They've revealed plans for a new park space in the city centre...

Most of you will have been to the High Line thing in New York, that pretty impressive re-purposed old Metro lines, filled with plants, seating and providing some sexy views of the Big Apple along the way.

Well, it seems like the National Trust want to do something similar in Manchester, as they’ve unveiled plans to turn the Castlefield Viaduct into a brand-new city centre park space, and bringing the Grade-II listed structure back into use after more than 50 years. 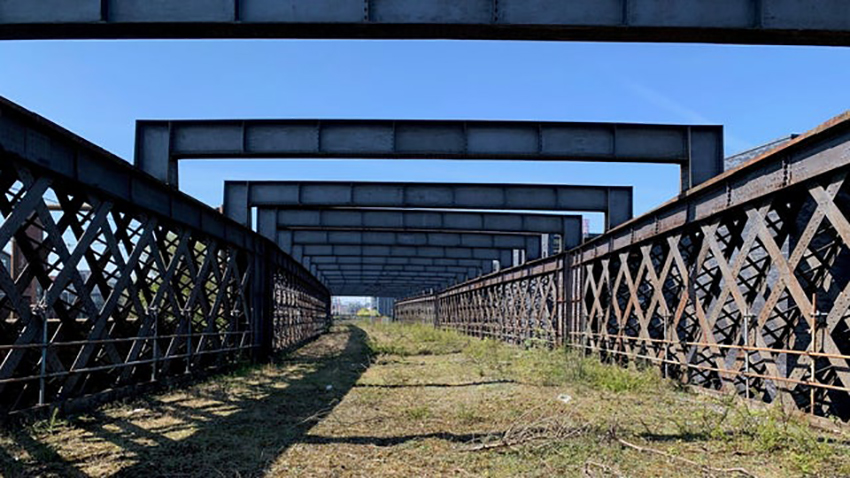 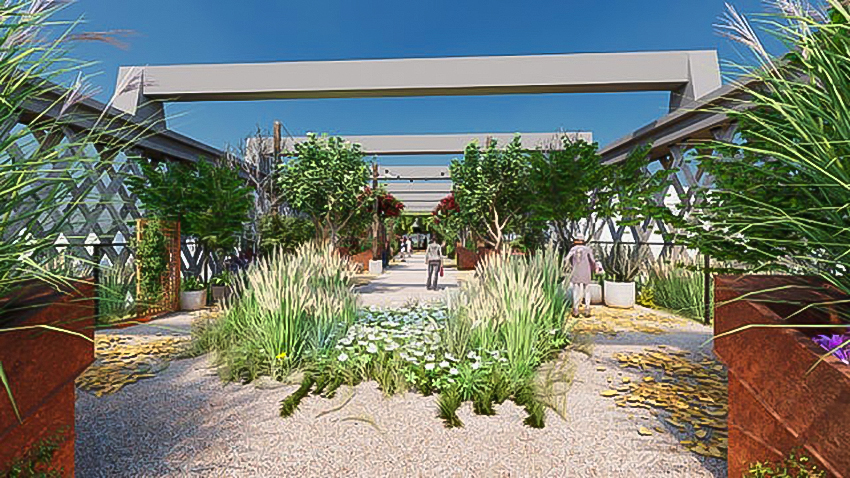 Back in the day the viaduct was used to lug pretty much anything and everything in and out of Manchester, but the National Trust’s plans will see it transformed, initially into a temporary park this autumn, and then hopefully another temporary site for Summer 2022.

From here they’ll look at the viability of the project as a long-term solution to the re-purposing of the viaduct – if it’s a success, then you’ll likely see these lovely CGI images become a reality. 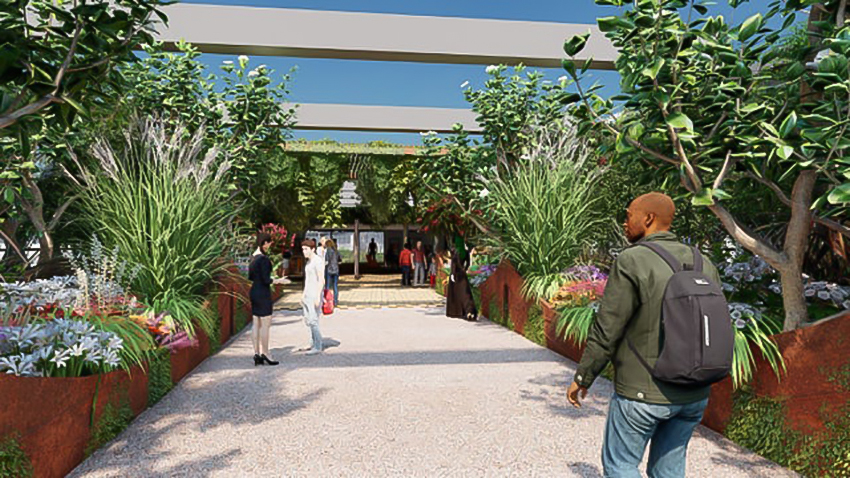 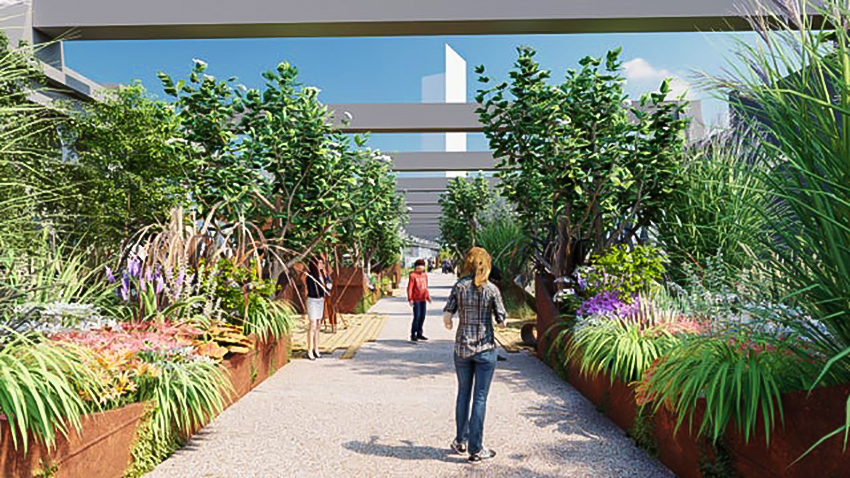 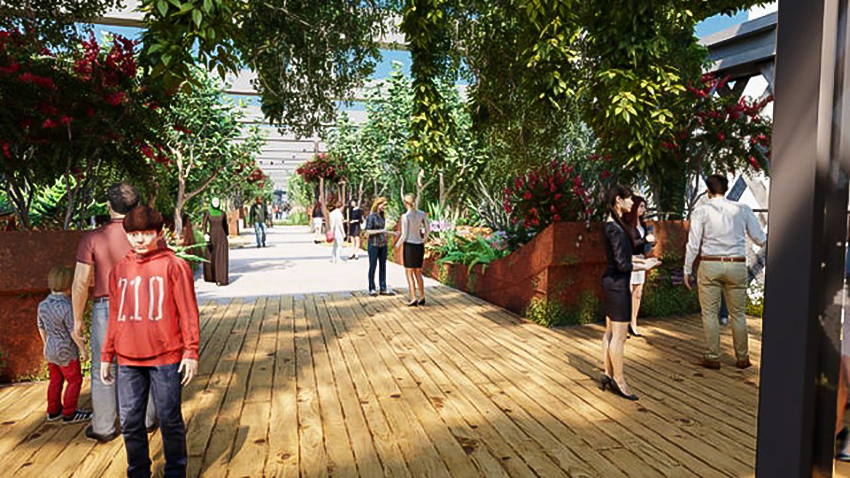 Members of the public can find out more about the proposals for Castlefield Viaduct and give their feedback at events taking place online on Wednesday June 30 at 1pm, Thursday July 1 at 6pm, and Tuesday July 6 at 7pm.

More information on it all can be found below…