The Totally Unique Toasties bringing some life back to Deansgate

The arrival of new food spots have livened up this oft forgotten end of the city... 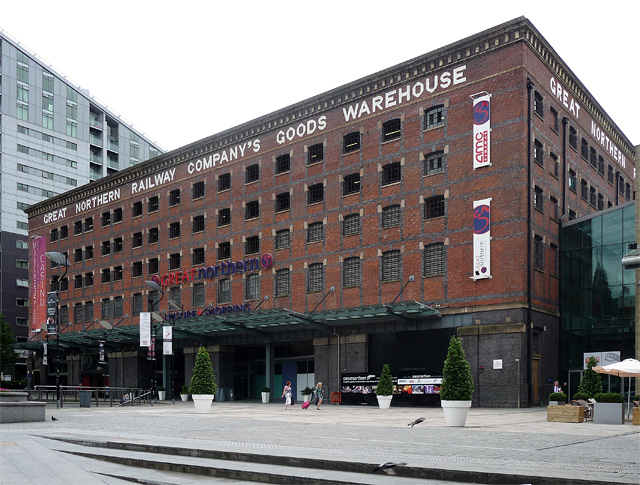 When you come out of the pictures after seeing a film at the Great Northern, it’s really rather noticeable that there’s an awful lot of big empty spaces around there.

Traditionally, you’d come out and walk down that ‘bottom’ bit of Deansgate where there’s loads of estate agents and Scientologists, or up the top on Deansgate Mews where for years there’s been a concerted effort by many to bring in the crowds.

The last couple of years has seen a few truly excellent venues turn up in this oft forgotten part of town, and in the last 6 months – the arrival of 3 Hands Deli, as well as South Manny Flavas have brought a welcome buzz to the streets. 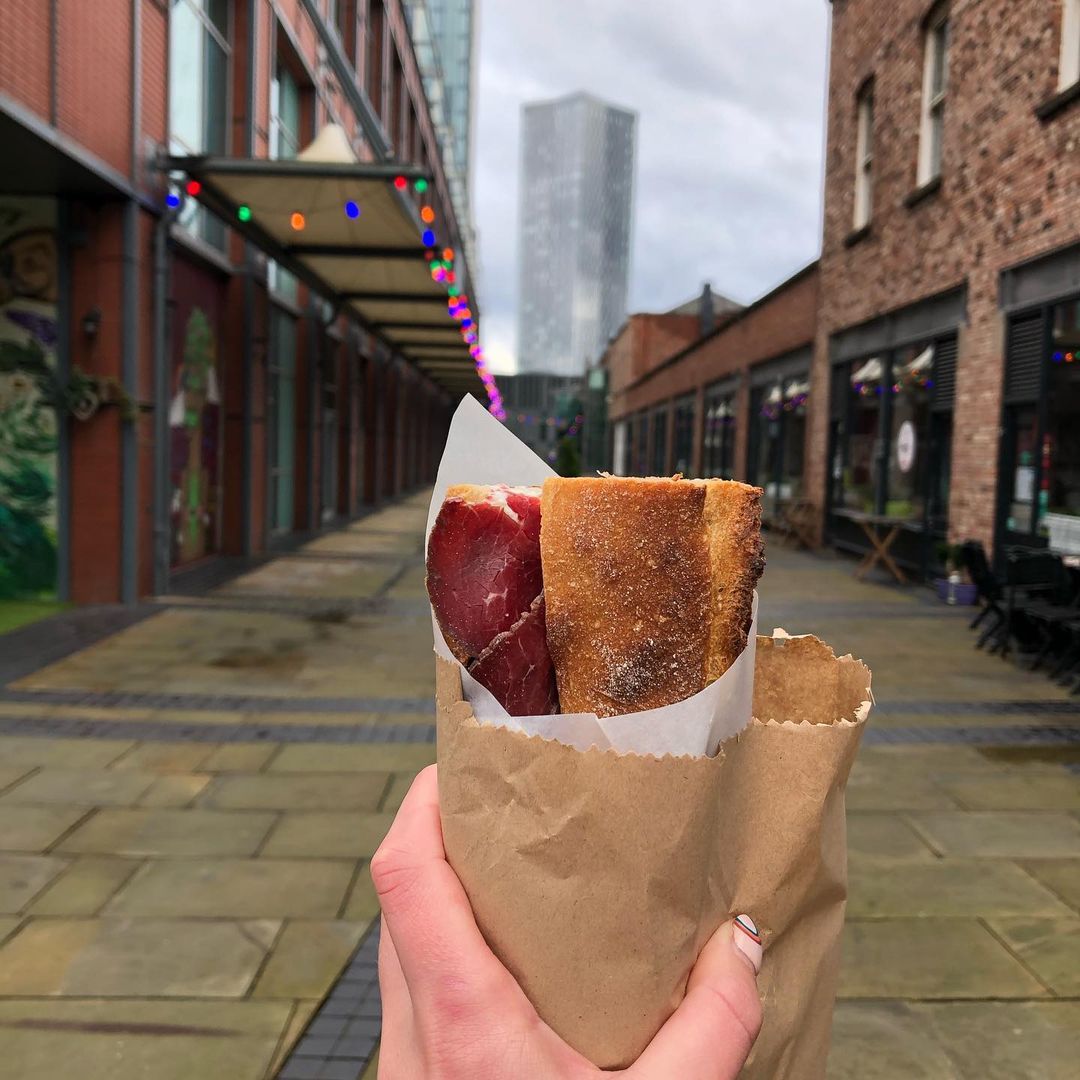 First of all, I’d like to express just how much I’ve always enjoyed some of the restaurants and pubs around this part of town. There’s the Deansgate with their welcoming rooftop beer garden, Dimitri’s is a classic Manchester institution that’s perfect for a date, and there’s nothing better than a lovely bit of tapas and copious amounts of wine down at Evuna.

In addition to these, recent years have seen the arrival of the outstanding Siam Smiles, after they were forced out of their discreet supermarket location in a basement in Chinatown, alongside Platzki, easily some of the best Polish food you’ll find in the city – which is saying a lot. 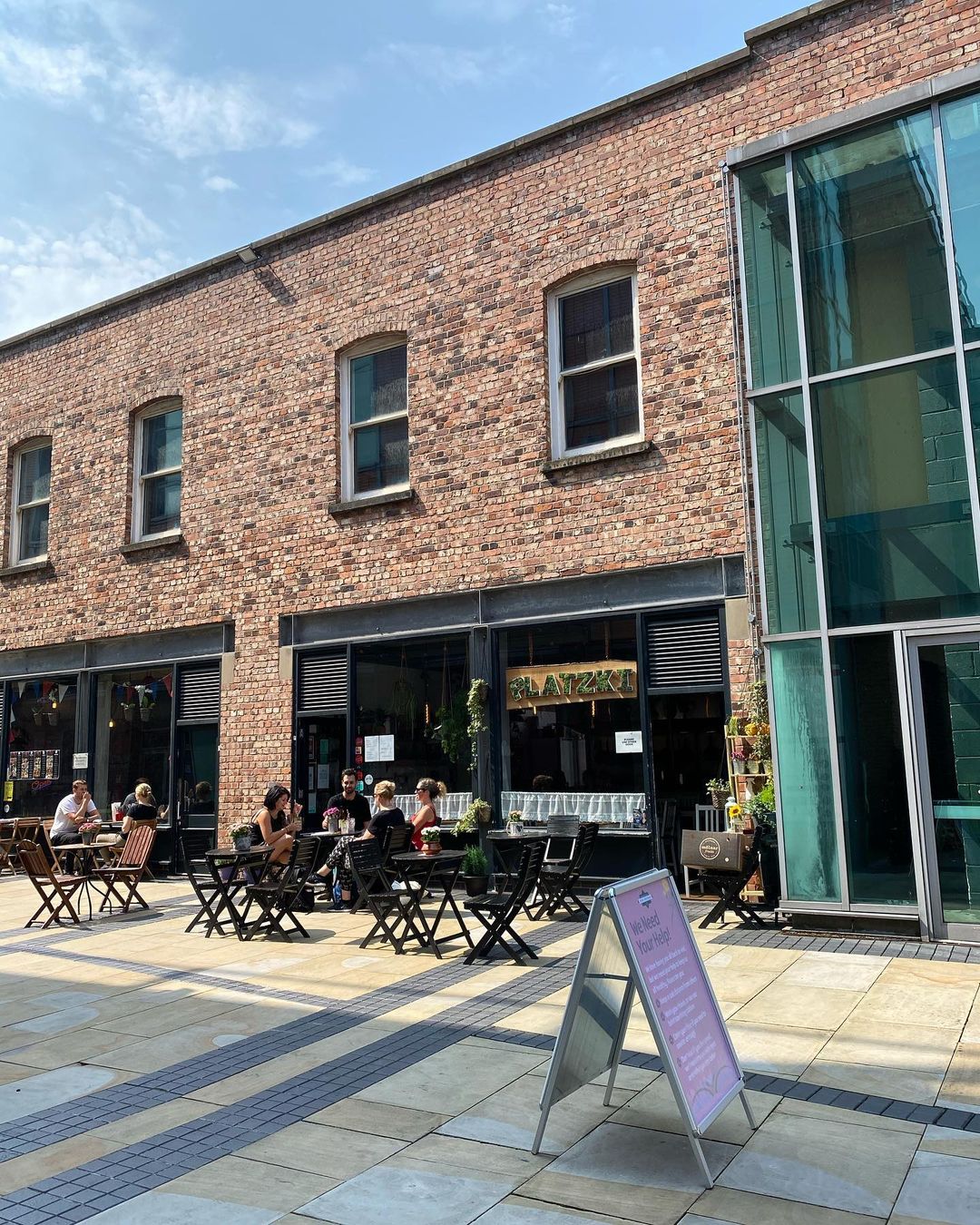 Oh and going even further back there was also B.Eat Street here, a weekly celebration of music, booze and street food – one which helped many of the city’s aspiring restaurateurs get up a few rungs of the ladder, as well as the birthplace of Manchester’s best party bar – Bunny Jacksons.

These last few months though have seen a flurry of activity on the Mews, with the arrival of South Manny Flavas – their first ever bricks and mortar site and a very natural progression from back garden cook-offs, to their own stall at the Arndale Market. 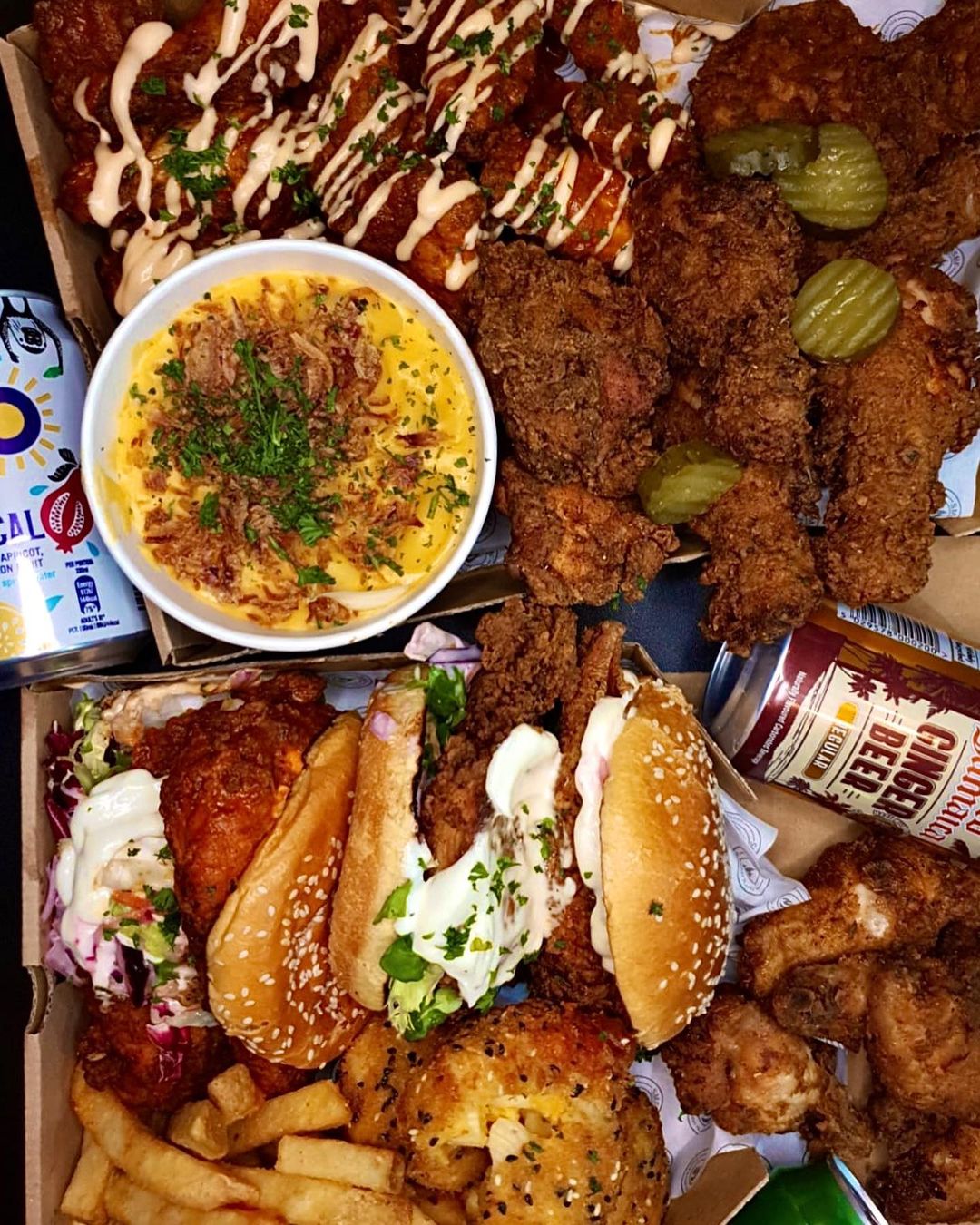 Also appearing was the outstanding 3 Hands, a collaborative deli from three of the most experienced and knowledgeable people in the city’s food scene.

Julien Pizer, former Executive Chef at Cottonopolis and Edinburgh Castle has teamed up with Holy Grain Sourdough and The Crafty Cheese Man to bring us all a deli with outstanding bread (obviously), amazing cheese (duh) and a whole host of delectable and unusual treats. 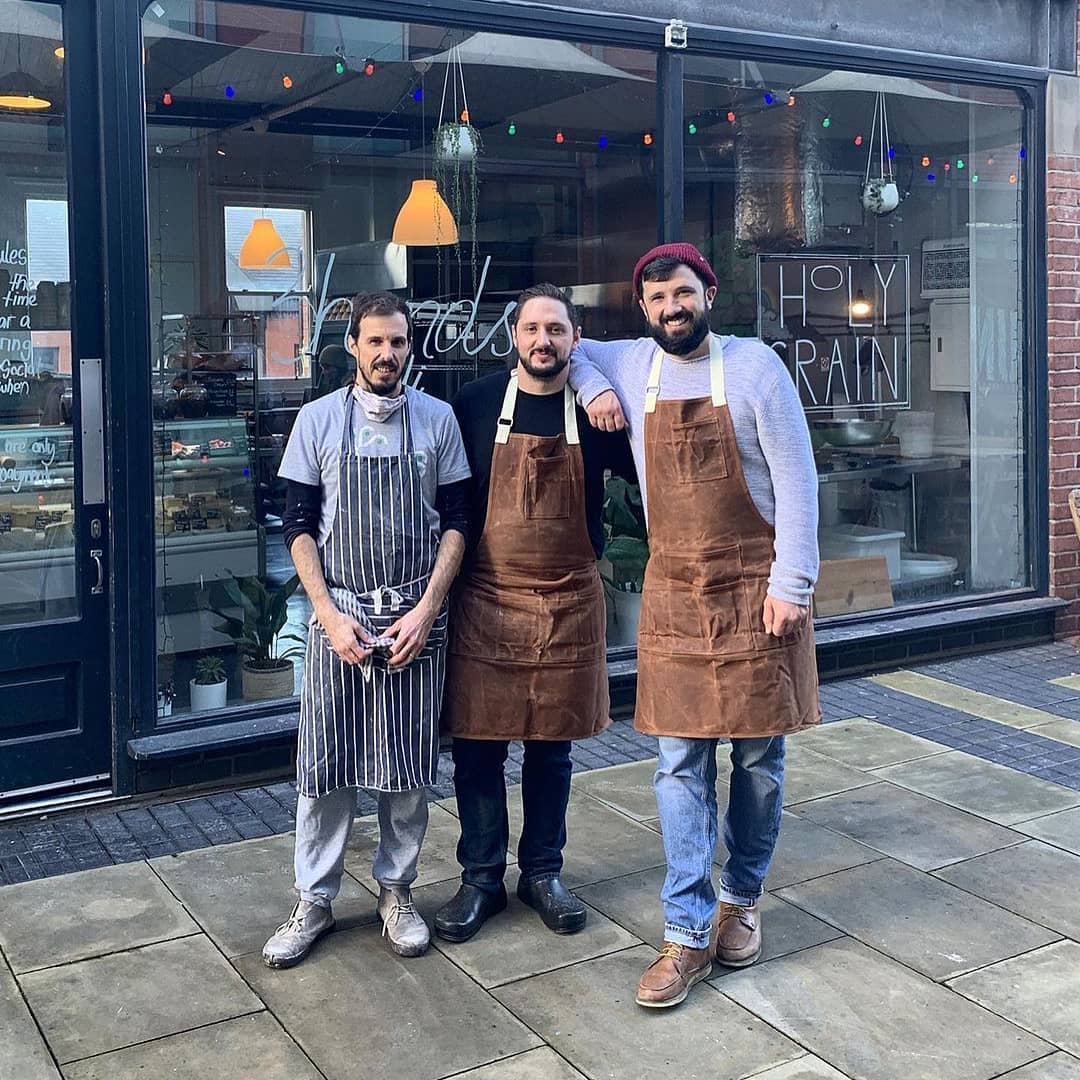 If you’ve not been yet then let me tell you – you’re seriously missing out. Every day Julian creates a menu of truly mind-boggling TOASTED SANDWICHES – the likes of which you’ll have never seen before.

Traditionally just a place to shove a ton of cheese and maybe a bit of onion, these toasties are instead packed with unique meats, homemade chutneys and sauces, and enough flavour to keep you coming back for more. 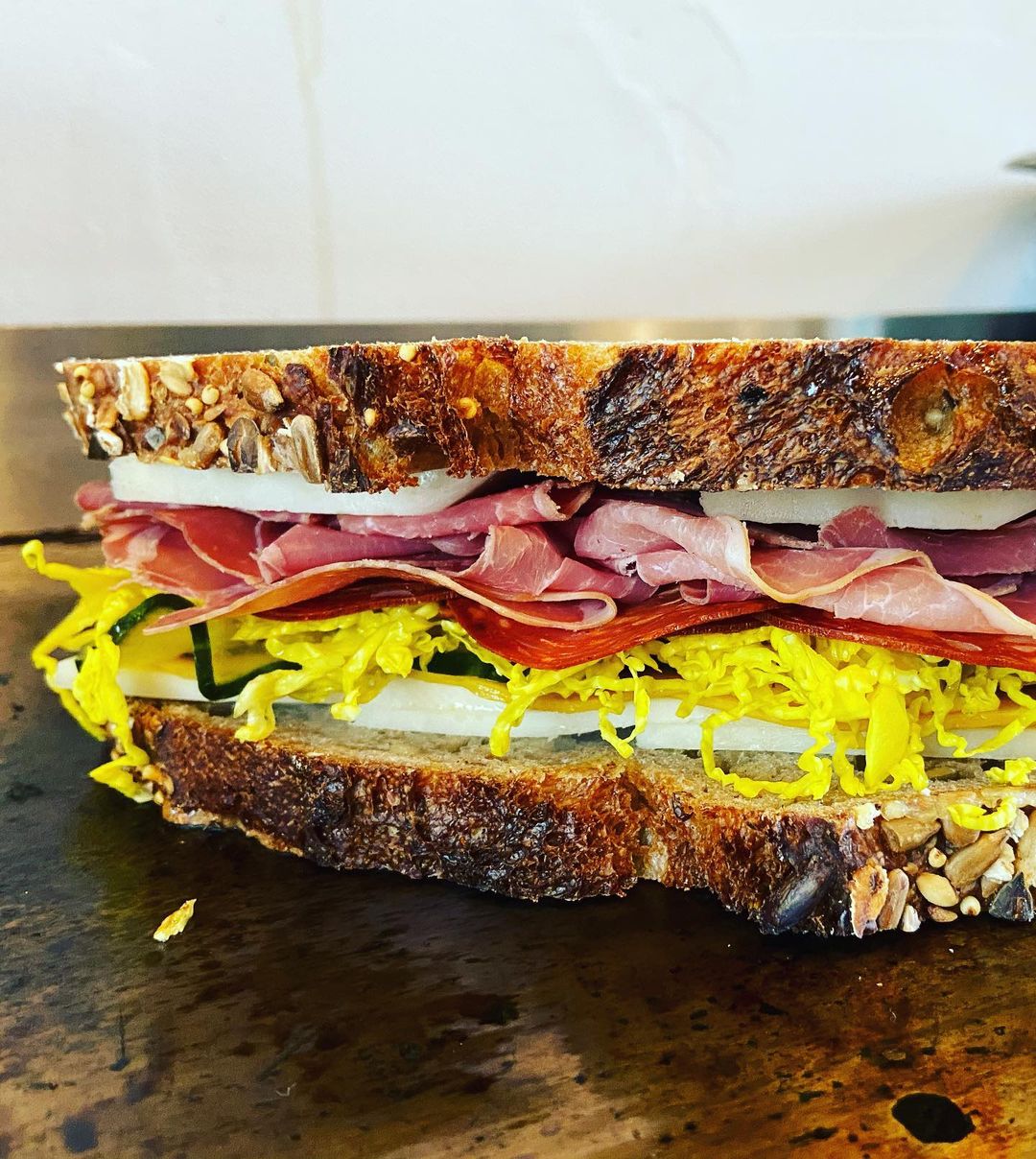 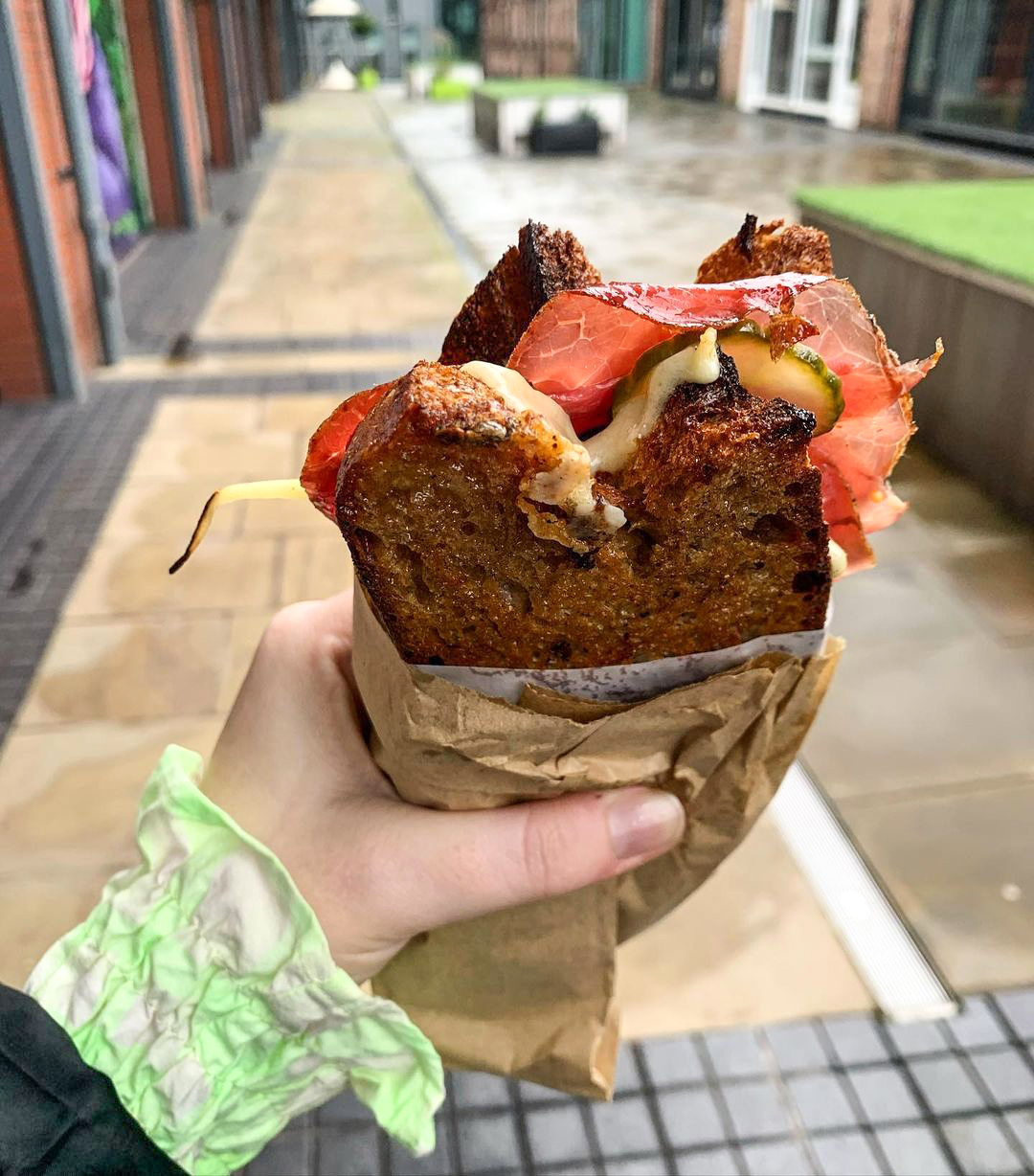 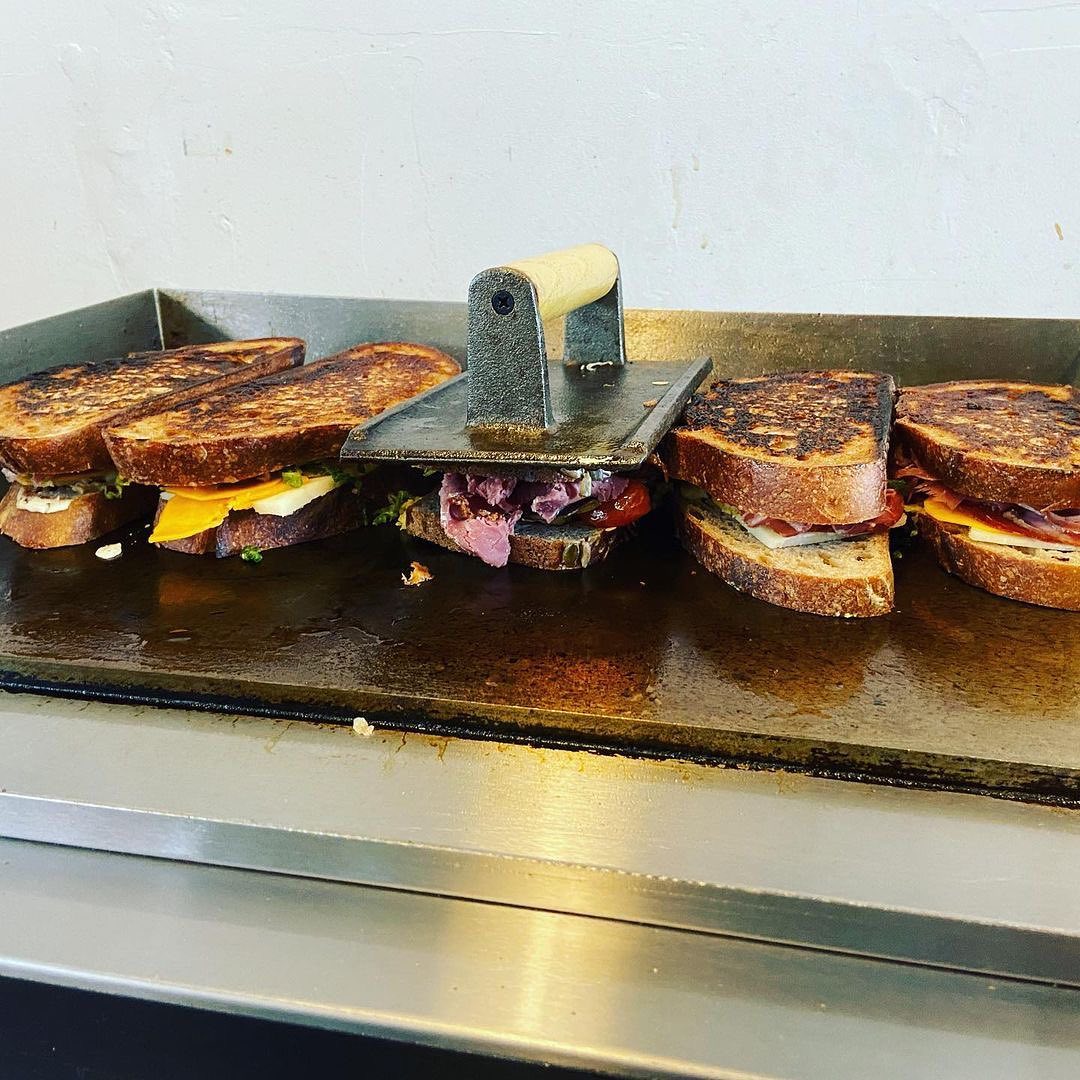 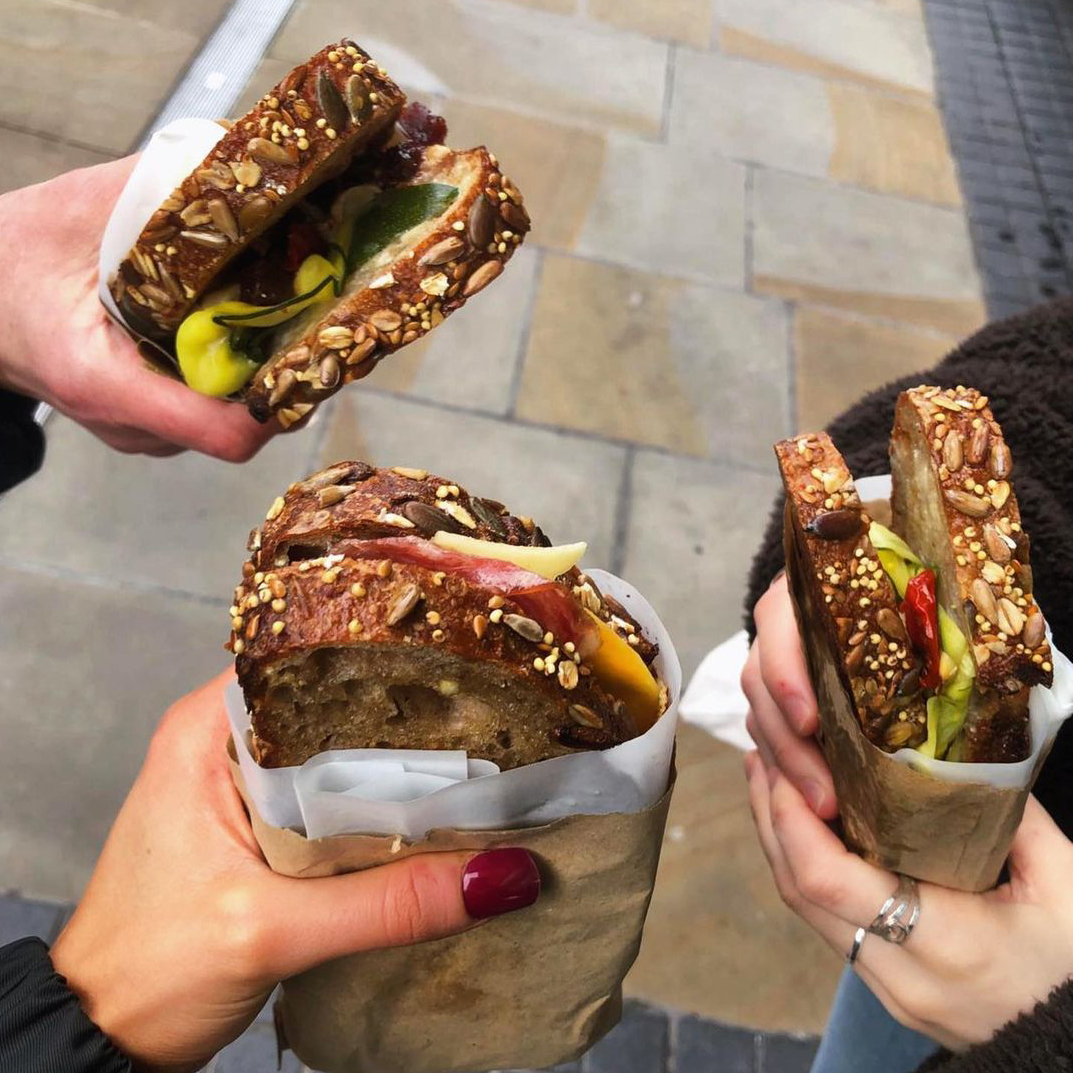 These aren’t just normal toasties – these are magnificent, gastronomic, unique, game-changing toasties, and because they’re made fresh every day in the deli, there’s the city’s best cheeses and the best breads RIGHT THERE to use.

They’re certainly making a stir in the city, especially at lunch times when you’re likely to find yourself in a queue waiting for one of these beauties. Trust me – they’re well worth the wait!

The Manchester Food and Drink Festival is back in 2021!