The Liquor Store will see in the new year with a 90's and 00's party extravaganza. 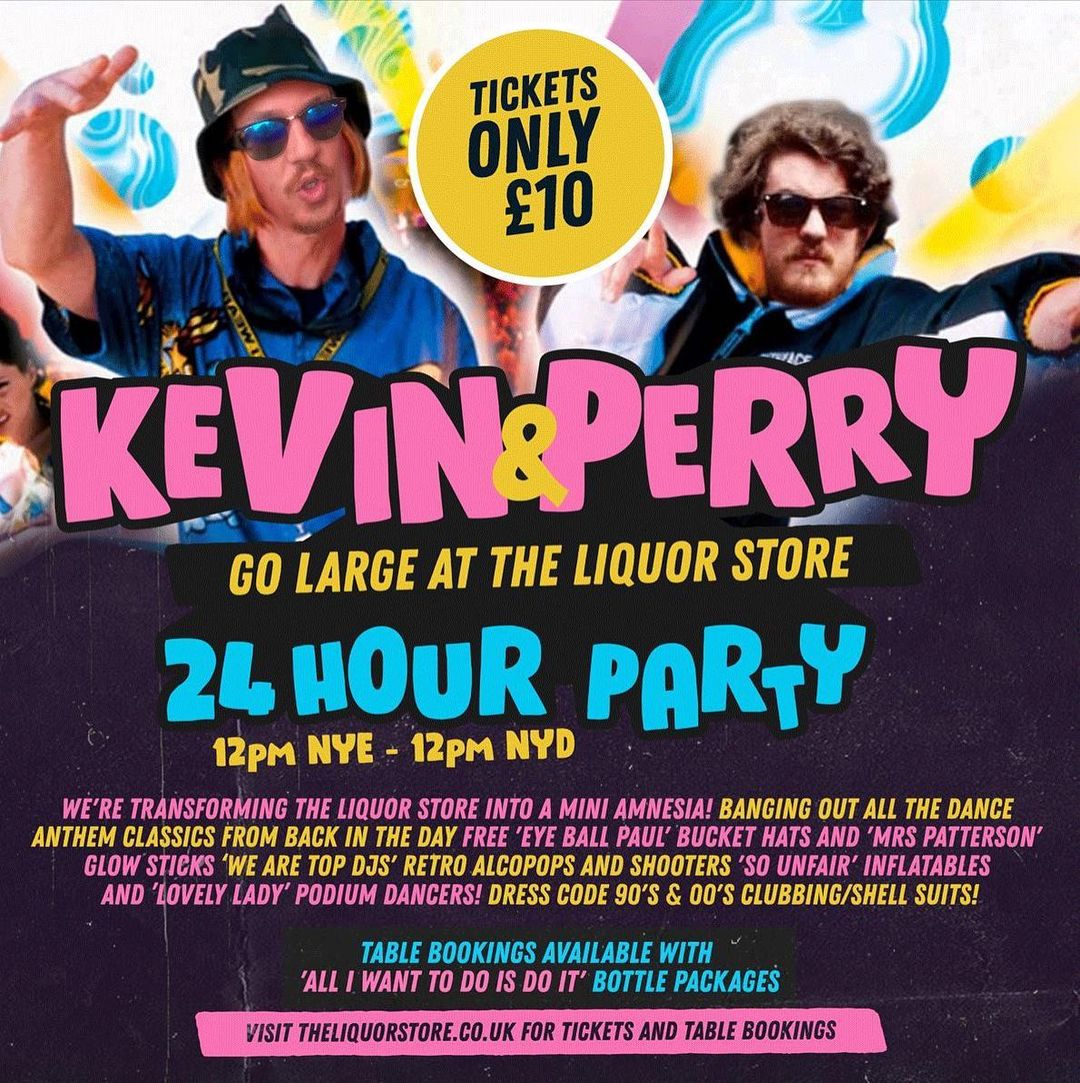 Get prepared to be flung straight back to the 90s for a 24 HOUR old school Ibiza party at The Liquor Store this New Year’s Eve.

Inspired by cult-classic Kevin and Perry Go Large, a television spin-off where dopey teens Kevin and Perry fly to Ibiza to expose their (suspected) DJing talent to the party island, the night promises to be full of nostalgic 90s bangers and, of course, mambo shirts are MORE than welcome.

The Liquor store will be transformed into a mini Amnesia, which is where the duo perform in the movie, with FREE ‘eye ball Paul’ bucket hats, based on the main antagonist in the original film.

Glow sticks, retro alcopops and shooters, as well as inflatables and podium dancers will also be in attendance. It’s also time to dig out the shellsuit that may be sat gathering dust at the back of your mum’s (or your own) wardrobe, as the dress code is 90s and 00s clubbing. 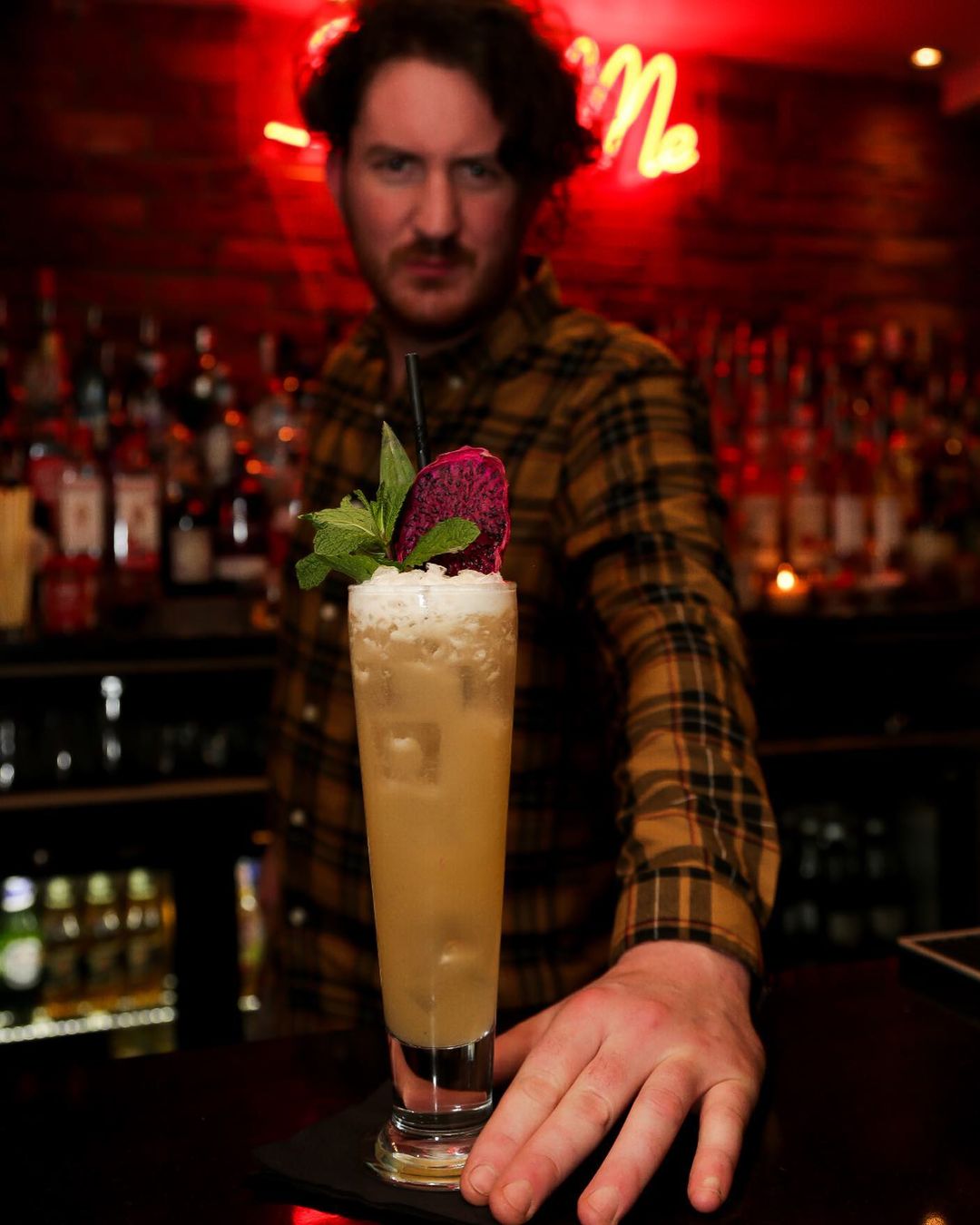 The film made its success back in the early 00s, following the teenagers on their Ibiza adventure, desperate to lose their virginity and make something of themselves as serious DJs (which, in their minds, would guarantee sex). The comedy is still regarded as a classic 90s movie, with a mint soundtrack to match, including Fatboy Slim, Groove Armada, Underworld and Nightmares on Wax.

You can book tickets for the event by following the link below!