Time Will Tell at The Modernist: A Gritty Insight into the Evolving Areas adjoining the Inner Ring Road

To coincide with Simon Buckley guest editing the latest issue of the modernist, the gallery is hosting an exhibition of his new work. 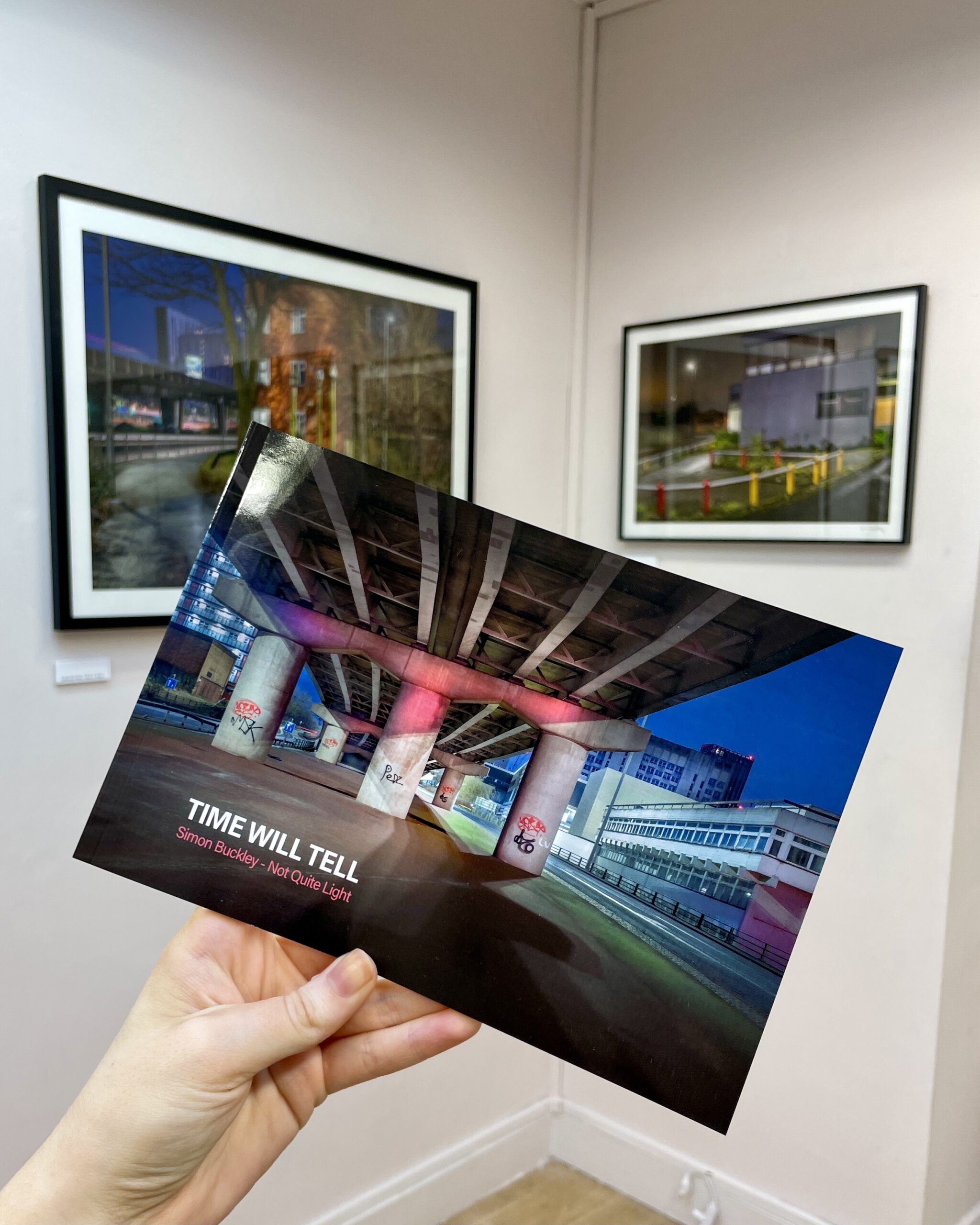 Born and raised in Salford, Simon Buckley’s work explores themes of transition in the urban environment. It looks at the places we exist in the half light of dawn and dusk, with a particular interest in heritage, regeneration and transition.

His work has been exhibited internationally and he is also the Creator and Director of the Manchester-based Not Quite Light project. 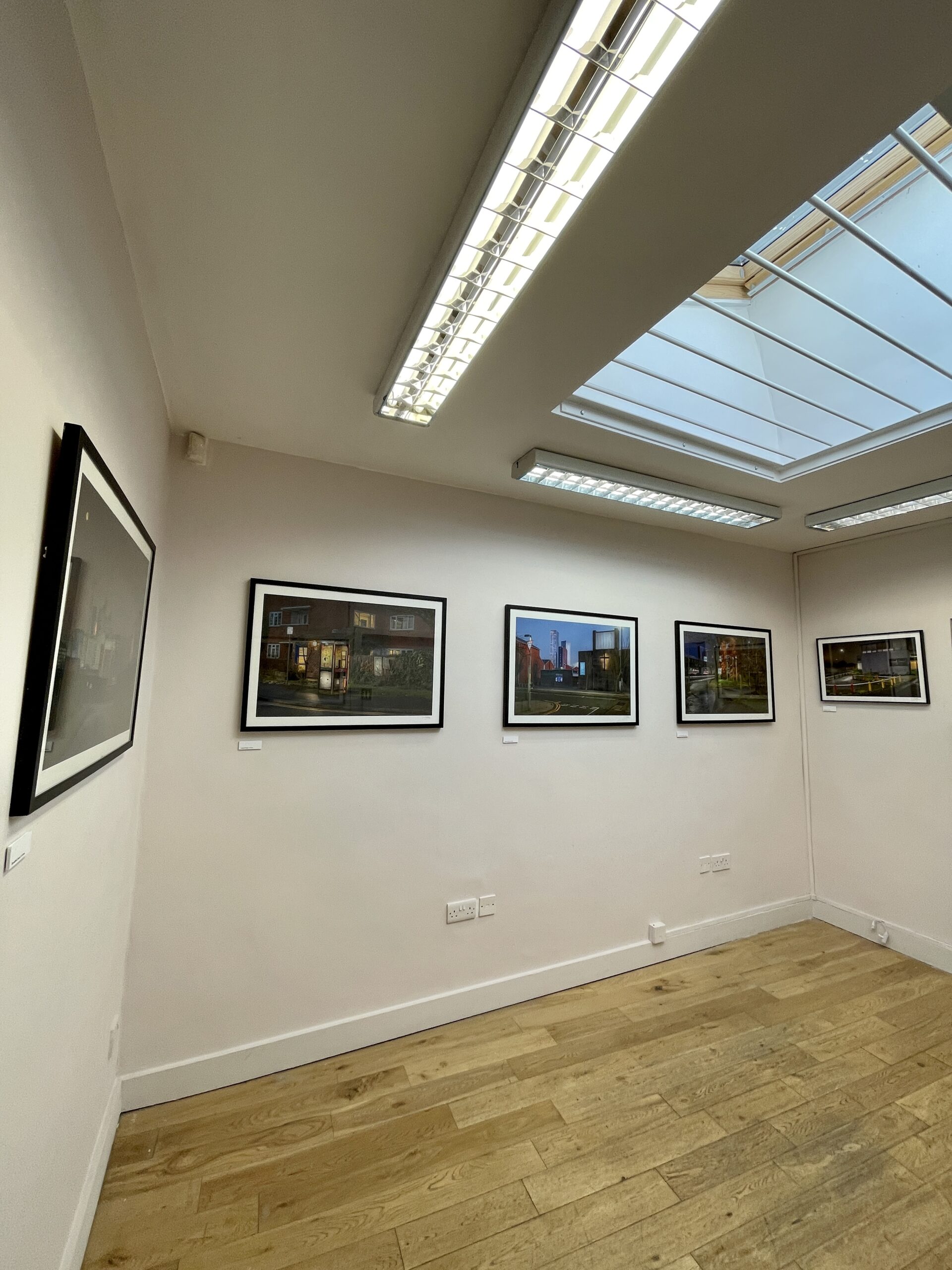 Not Quite Light began back in 2015 after Simon walked across Angel Meadows and was drawn to the juxtaposition of the sunlight on the land where around 40,000 people are buried beneath the grass surface. Since then, he has gone on to explore and photograph places such as Macclesfield Forest and Dartmoor, looking at where we exist in the twilight of dawn and dusk, those times of day between light and dark, from old to new and vice versa.

The photographs in this new exhibition, ‘Time Will Tell’ currently at The Modernist, are the most recent from the ongoing Not Quite Light project, exploring the evolving areas either side of the inner ring road that encircles Manchester city centre and parts of Salford. 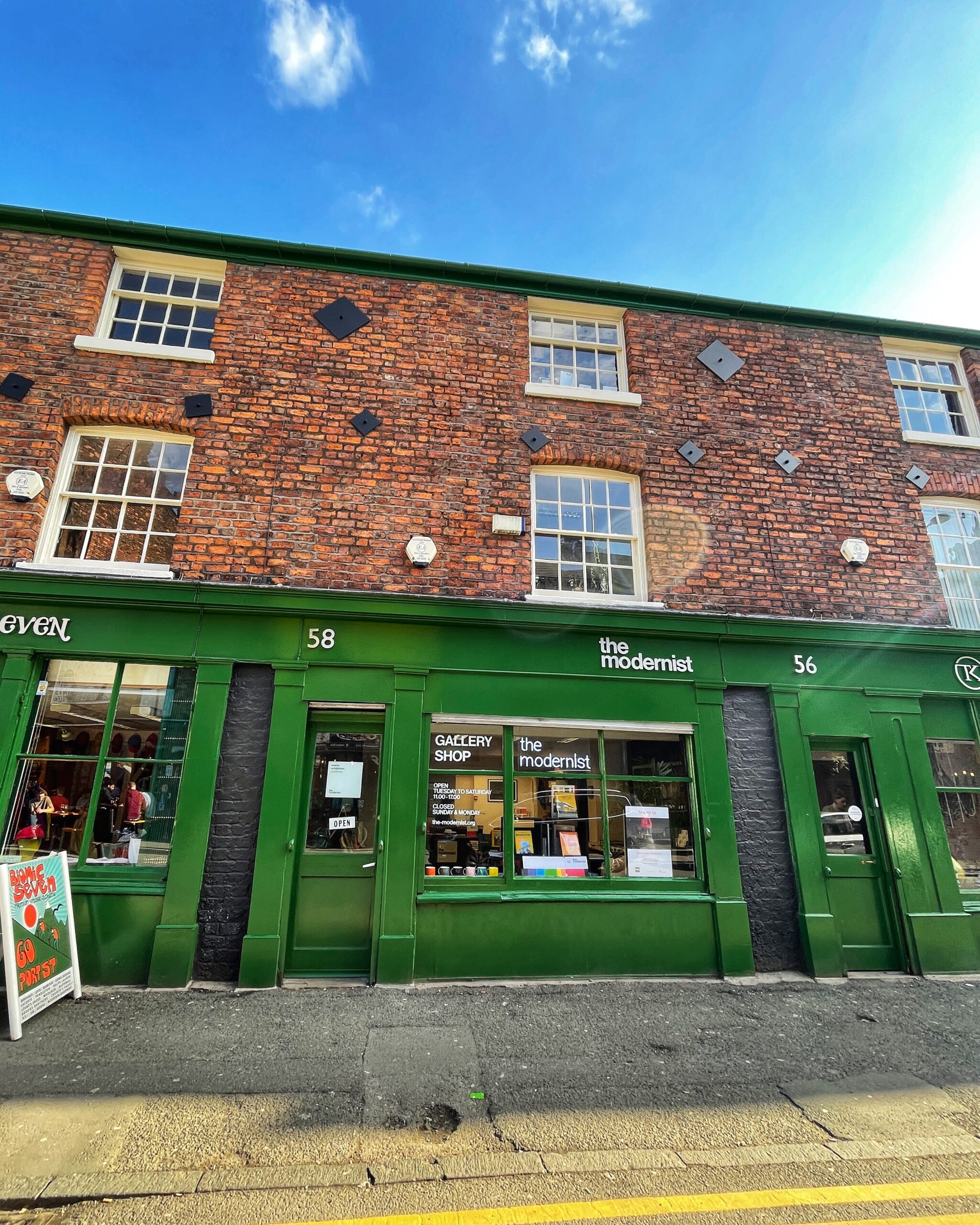 Along this connecting artery there is great change. The focus of the work is the route from the now demolished Wellington pub in Salford, to the crumbling Bank of England at the top of Pollard Street in Manchester, following Regent Road over the Mancunian way, and onto Great Ancoats Street. 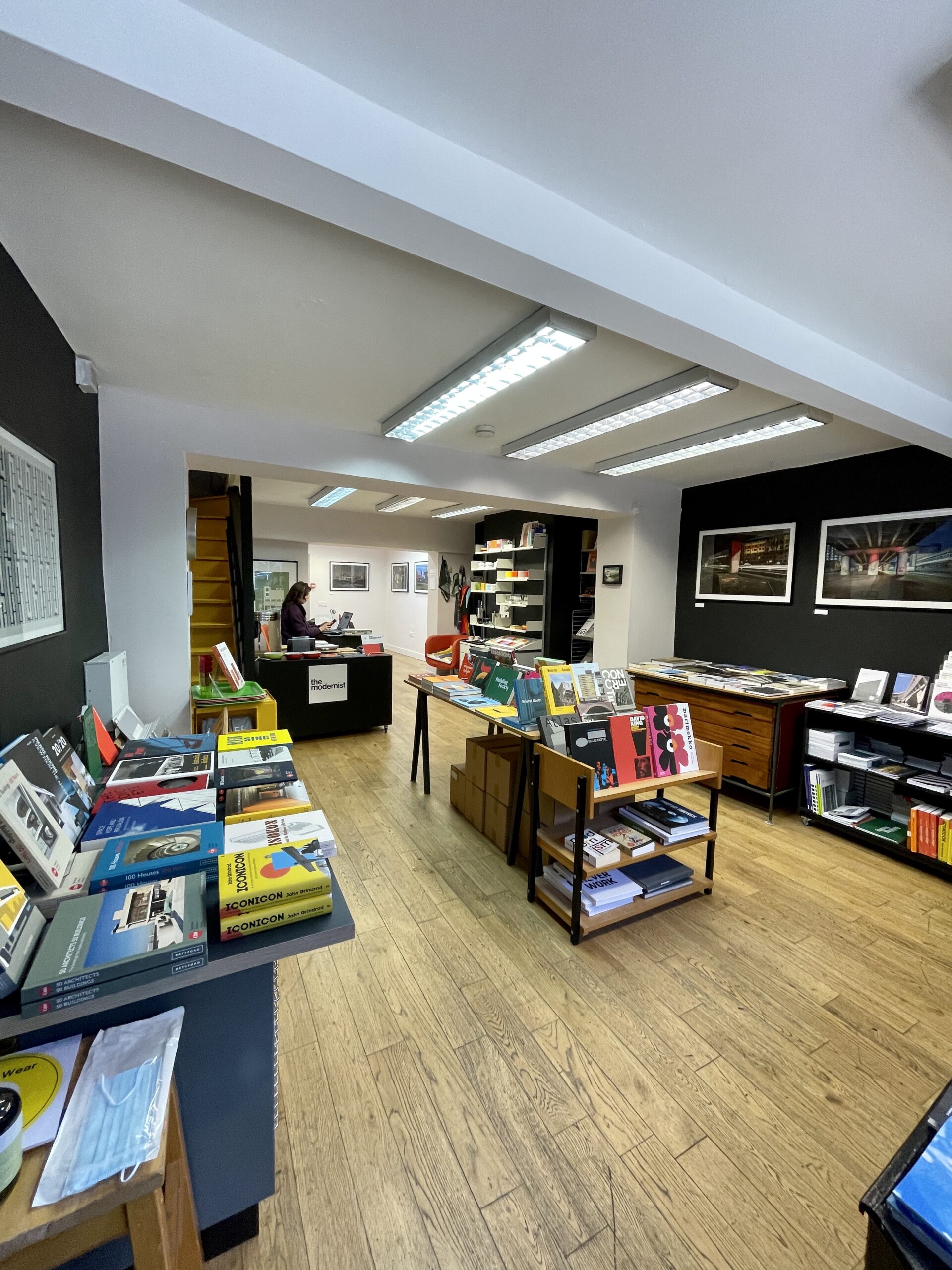 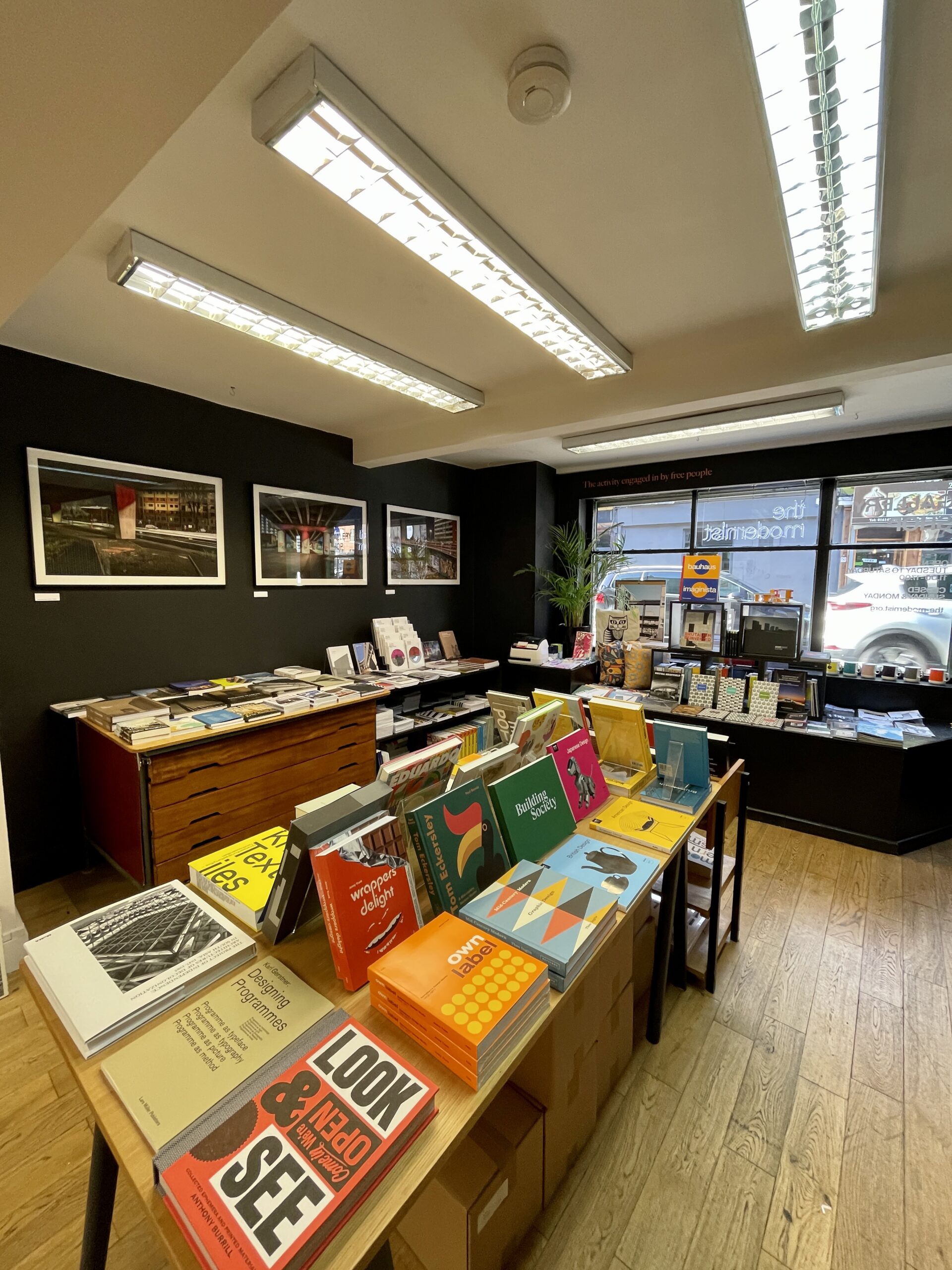 Speaking about his work, Simon said: “Light shapes the places in which we exist, and our very response to being in those spaces. Watching the early rays of sun dilute the darkness of night, it occurs to me how difficult it is to discuss light. My reaction is primal, and to summarise and share the feelings I have, as I witness daybreak, seems almost facetious.

“And yet, this is what we have asked this issue’s contributors to do; to engage with the theme of light, with all its interpretations, and make sense of this most fundamental of energies. When I am out at dawn, and I see the initial tear in the night sky, through which the dull blue of first light becomes visible, my senses sharpen, and for the next forty-five minutes I am fully alive. Each of our contributors have similarly been stimulated by sources of light, whether that be natural or created by humans. 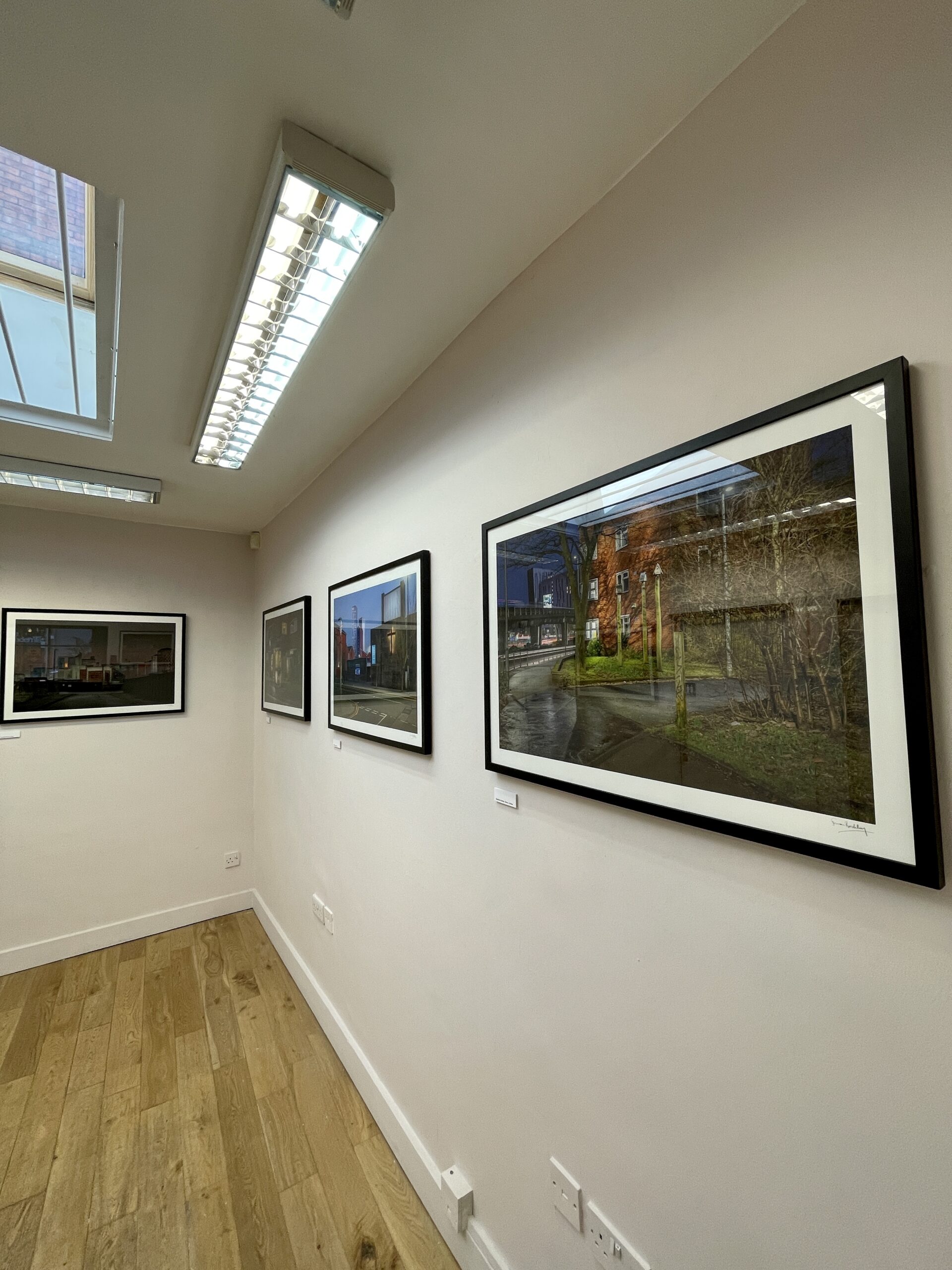 “In discussing the theme of light, we cannot ignore the darkness; of shadows, of sheltered corners, of the night. We live in light and shade, and our urban spaces are constructed by architects and designers to capture the wonder of light and shade, and we are then guided through a range of emotions as we contemplate the streets, buildings and rooms in which we spend our time on earth.”

Time Will Tell is currently at The Modernist on Port Street and runs from 4th March to 30th April, 11am to 5pm, Tuesday to Saturday.