'Toured There, Ate That' - Roadies create a Cookbook for Mental Health First Aid 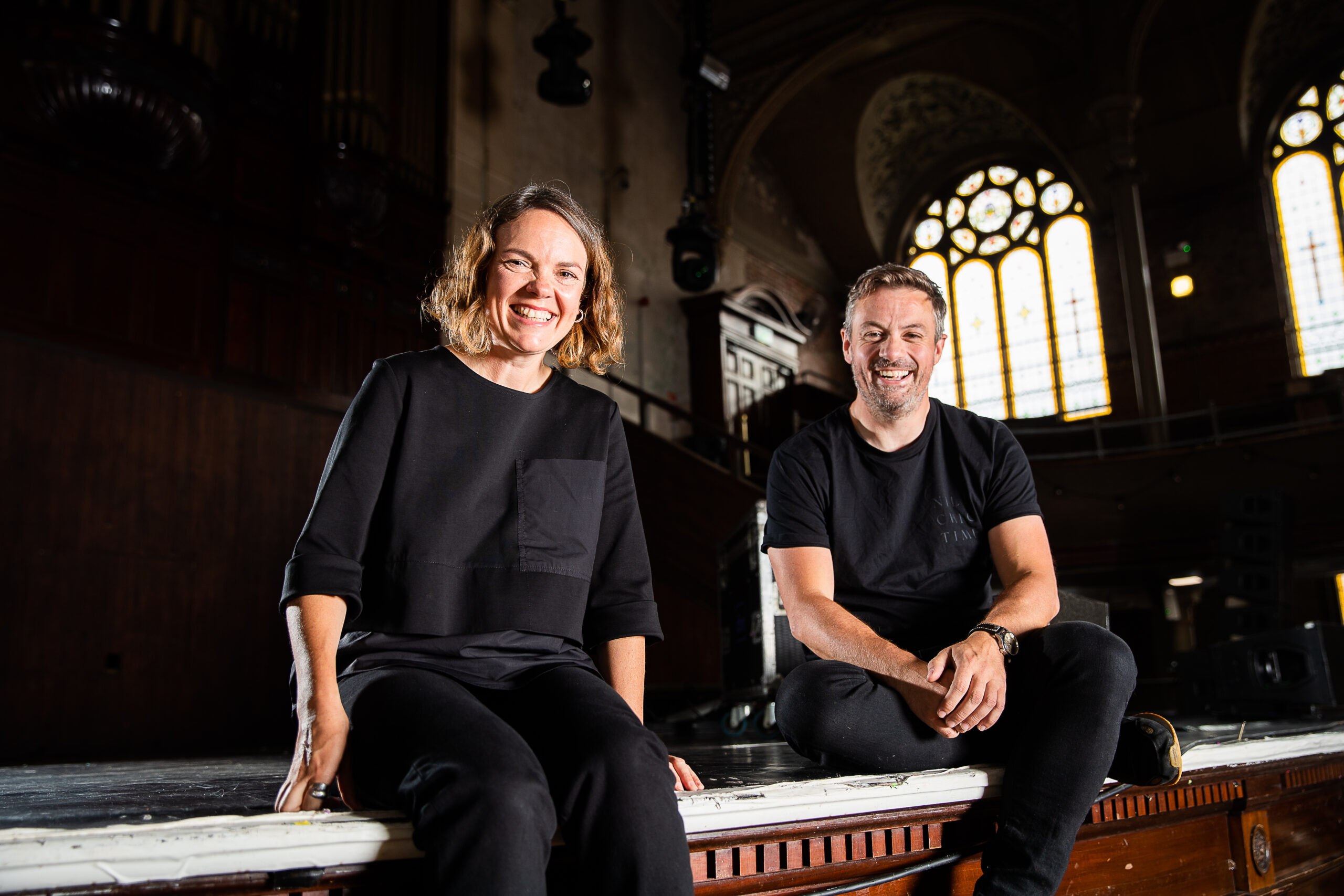 The Roadie Cookbook: Toured There, Ate That is a new charity publication created by live music crew members with the mission of funding Mental Health First Aid training for every tour bus in the UK. 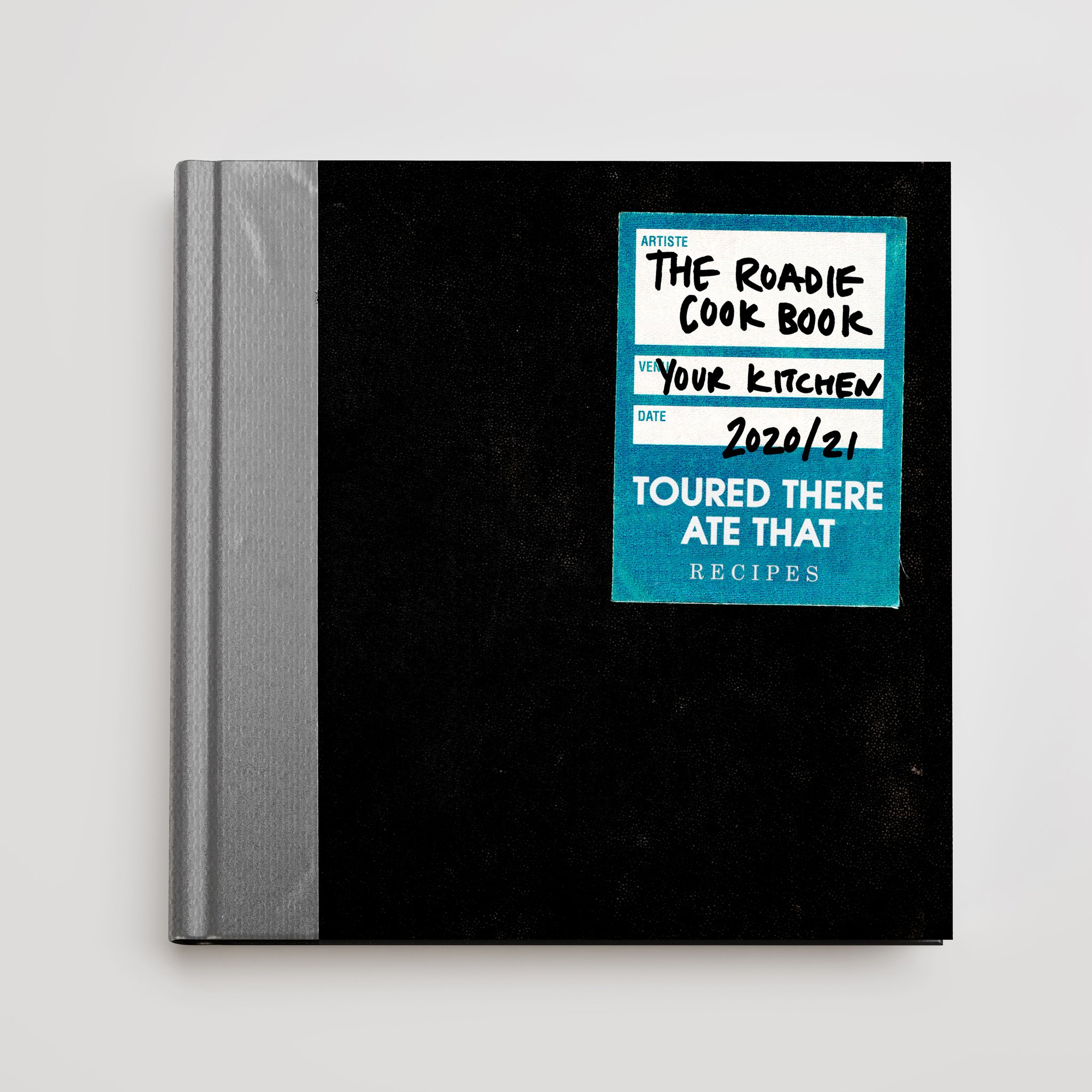 As stories of memorable meals and secret ingredients in roadie comfort food took hold, so did the stark reality that isolation and mental ill health was becoming commonplace within the forgotten touring business.

The team met through the Manchester music scene and recognised first-hand how food can bring people together when touring the world. The idea of an industry cookbook was formed and soon turned into a fundraising initiative tasked with generating enough sales to secure crisis prevention training for those travelling on the road.

Carefully crafted by backstage professionals, the book showcases a collection of 50 recipes, anecdotes and advice for staying healthy on tour. Recipes include The Killer Sandwich (you’ll have to buy it to find out more) Stage Left Satay Bowls, Tour Bus Nachos, and an anonymous ‘Loose Cocktail.’

Contributors have worked with artists and events ranging from Dolly Parton to Bryan Ferry, Chemical Brothers, Kylie Minogue, Glastonbury, Linkin Park, Robbie Williams, Anastacia and Jay Z – the list goes on. They work in a variety of skilled roles; lighting designers, bus drivers, sound engineers, tour managers and video directors to name a few. These are the people whose skills ensure the show goes on and, even when it can’t, still come together to get each other over the line. 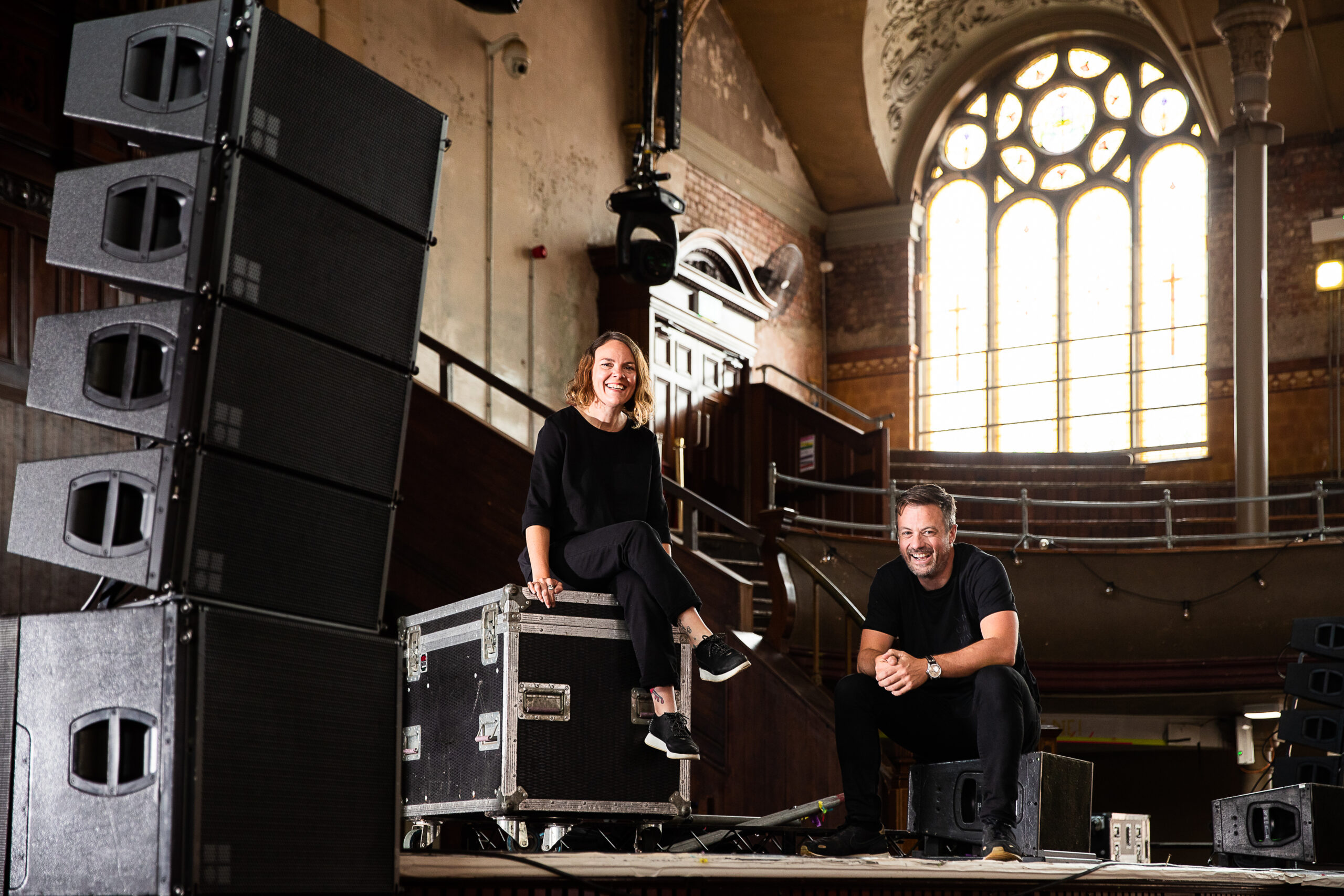 One in four people in the UK will experience ill mental health in their lifetime. When we take into account those working in high-pressure environments such as touring and live entertainment, those figures jump to a shocking three in four. In many cases, the pandemic has accelerated episodes in those who had never previously experienced problems.

With the industry now acutely aware of its fragility, The Roadie Cookbook crew want to focus on helping each other in preparation for when tour buses hit the road again full time.

Julie Cotton comments: “Although Covid-19 was devastating beyond anything we could have imagined, a positive to have come out of the situation was for the industry to have an unexpected opportunity to reset.

“During the last 18 months, we’ve all had a chance to reflect and work together to create positive change by working towards a healthier and more sustainable future in touring. With thousands of people being used to a different routine now, the transition back to working on the road will bring about its own challenges yet delivering concerts and the experiences they bring to people is a vital part of good mental health.”

She continues: “By undertaking the Mental Health First Aid course, many of us have been able to learn how to better support those around us, and we want to extend that knowledge free of charge to our touring colleagues, funded through book sales.”

The design of the 124-page book’s aesthetic has been handcrafted with art direction by Manchester-based designer Paul Hemmingfield, known for his promotional artwork with the city’s Warehouse Project and Freight Island venues. In addition, the foreword has been written by Skunk Anansie drummer and Music Support founder, Mark Richardson, who eloquently shares his own experiences of the dark side of touring.

To help future proof the wellbeing of the UK’s live music industry, you can pre-order a paper copy of The Roadie Cookbook: Toured There, Ate That now…

Live Theatre returns to HOME after 10 months away!