Unsolved Mysteries: The Girl in the Green Mac

This disappearance is still unsolved over 75 years later... 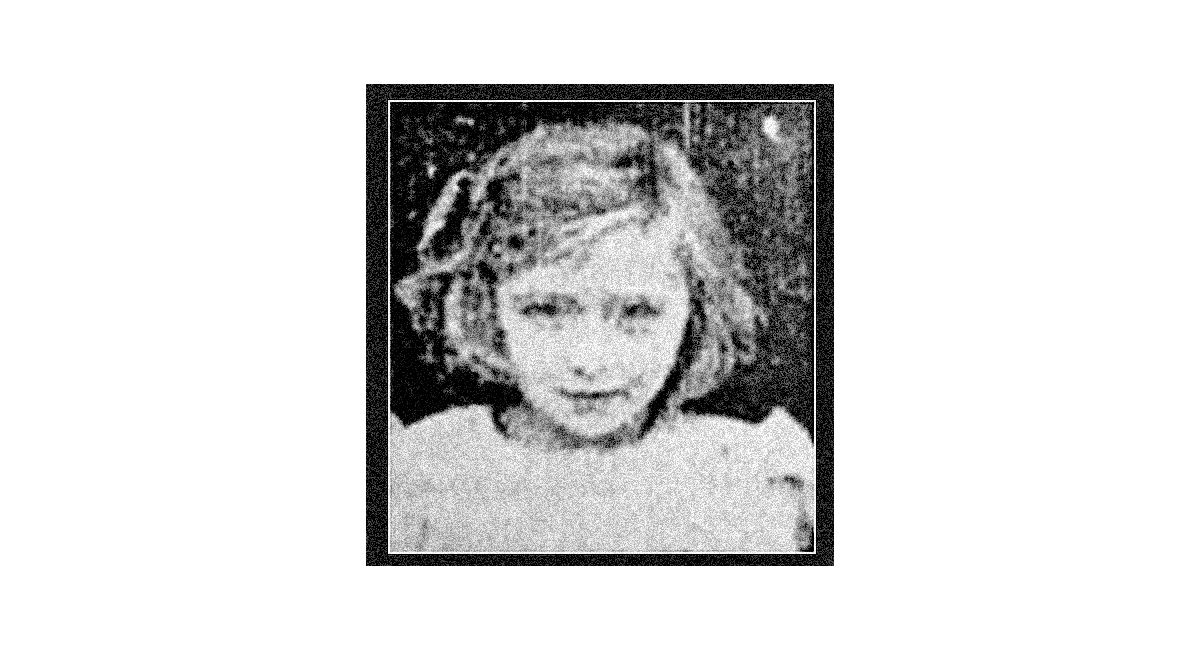 ‘The Girl in the Green Mac‘ is the name given to Sheila Fox, a six-year-old from Bolton who went missing on her way home from school on Friday 18th August 1944.

At the time very little attention was made of the disappearance, outside of immediate family and the local community, due to war coverage. The German 7th Army retreated across the Orne river, leaving 18,000 men behind to be captured, and thus, this tragic and baffling tale was relegated to the back pages.

It was only until after the war, in 1948, that Sheila’s disappearance gained any sort of attention, when a “tall, thin man” was wanted for stabbing two children and people believed he may have been responsible for her too.

Sadly, this baffling tale is still unsolved, and nobody has been brought to justice for her disappearance over 75 years ago, resulting in a lifetime of pain for her family. Here is the story of the mysterious disappearance, and subsequent searches for ‘the girl in the green mac’…

Life in 1944 for a child must have been hard. The war had been raging for 5 years, and although the air raids had slowly disappeared over the years, the threat of death hung on every corner. Add to this severe rationing and family members being killed on foreign lands and as a child – the fear and anxiety must have been overpowering to say the very least. 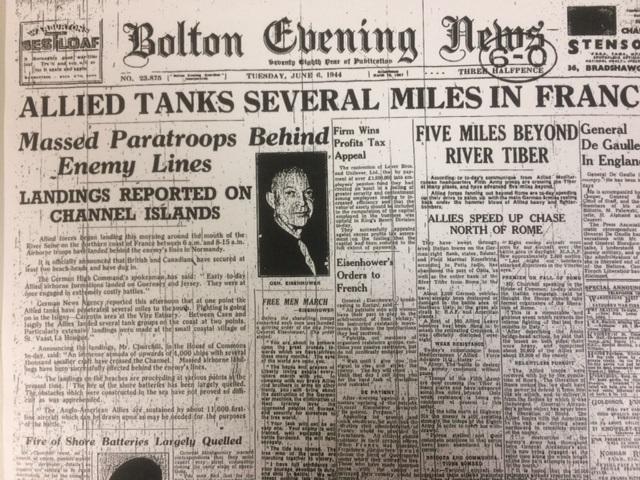 In August 1944, Sheila Fox was a happy but shy little girl. At around 3pm she was walking home from school when eyewitnesses claimed to have seen her with a man in his mid-20s. She was wearing a green mackintosh and she was walking beside him near her home.

After her disappearance, a rather contradictory and baffling picture was painted. Some people claim to have seen her walking alongside the man, while others claim that she was riding on the handlebars of the man’s bike. Whatever the story though – a man in his mid-20’s was always in there somewhere.

One of the people who saw and knew Sheila shouted out to her and asked her where she was going, to which she replied “with this man.”

As mentioned before, Sheila was a timid and shy girl, which made investigators at the time believe that she must have known the man whom she was seen with, if not a family friend then at least someone who had introduced himself to her previously. We now understand that this would indicate clear ‘grooming’ behaviour – but at the time – police were baffled.

Sheila was never seen again. Police have never uncovered any evidence that she was abducted, never found a stitch of clothing and most importantly – never found a body. The girl’s family had, understandably, an incredibly difficult time believing their girl to be murdered, and so they left their front door unlocked for years after, in the hope that she’d return home.

Tragically, both parents died without knowing whatever happened to Sheila.

57 years passed without incident, until 2001 when an elderly man came forward to police with a story. A story that would renew interest in this still unsolved case. 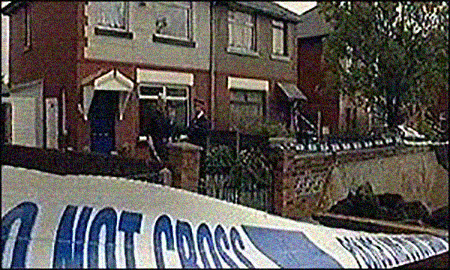 The unnamed man told police that when he was a schoolboy, all the way back in 1944, he was witness to his neighbour digging a large hole in his back garden under cover of night. The house in Farnworth in Bolton, was once home to Richard Ryan, a convicted rapist who died back in 1995.

However, after 4 days of excavating the back garden of Ryan’s former home, no body was found and investigators concluded that no body had ever been buried under the flowers and rhubarb in the small suburban garden. What had the eyewitness seen and was he just misremembering details from so long ago?

Sadly the baffling case of the disappearance of the girl in the green mac is still yet to be solved, and as time goes by – it seems increasingly unlikely that it ever will. Police are keen to point out that the case will remain open, and if anyone thinks they can help then they should call Crimestoppers.