Wythenshawe: The Peanut Butter Capital of the UK?!

Who’d have thought it? 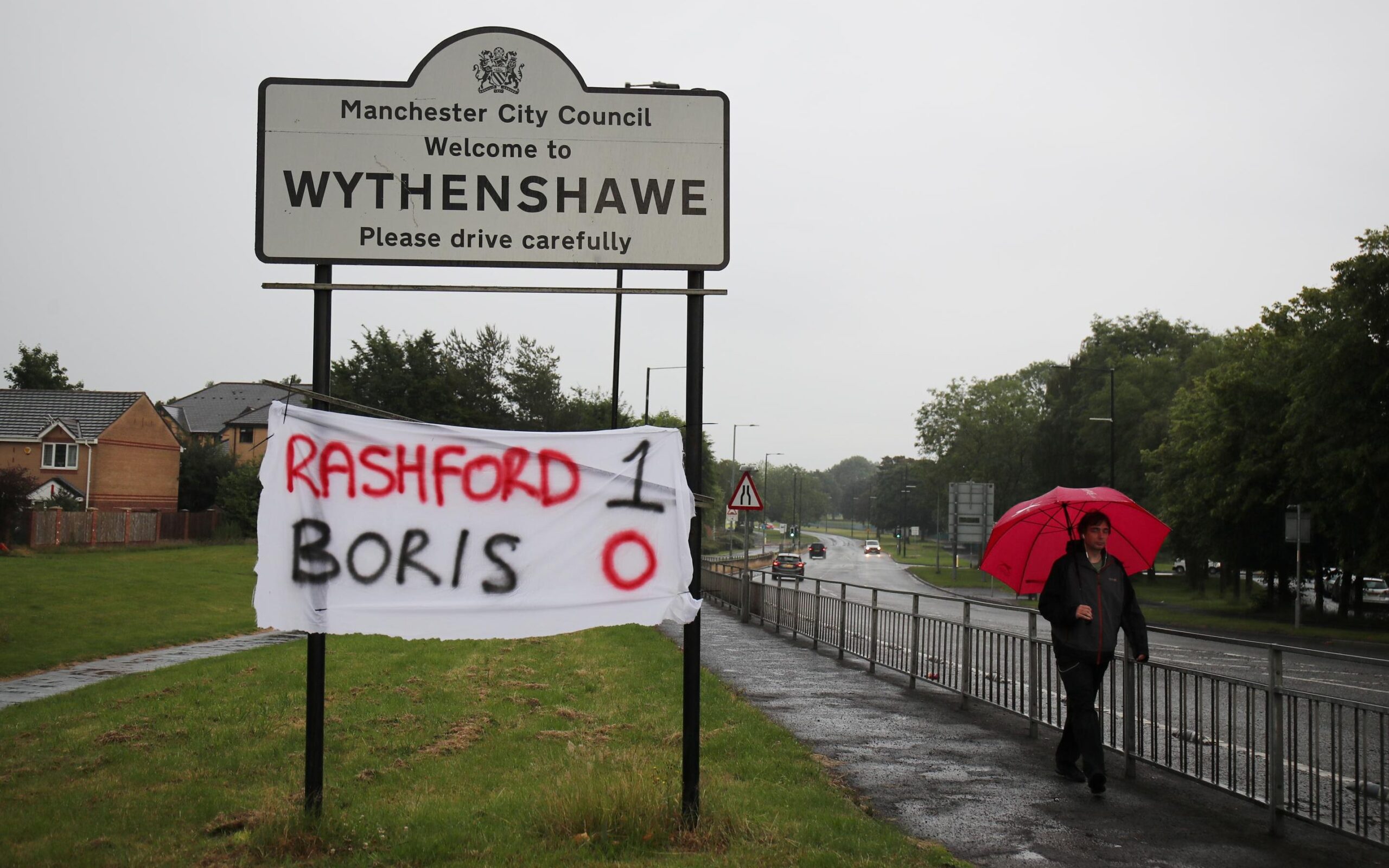 Wythenshawe is well-known for a lot of things, mostly that it was, at one time, Europe’s largest council estate, but let’s not dwell on that. The town is actually where Tyson Fury, Johnny Marr and Marcus Rashford are from so we could talk about them.

No, actually – I’d rather talk about peanut butter if you don’t mind?

The absolute kryptonite to anyone with even the slightest nut allergy, peanut butter is big business, with the global market reaching a value of a whopping $3.4 billion in 2020. 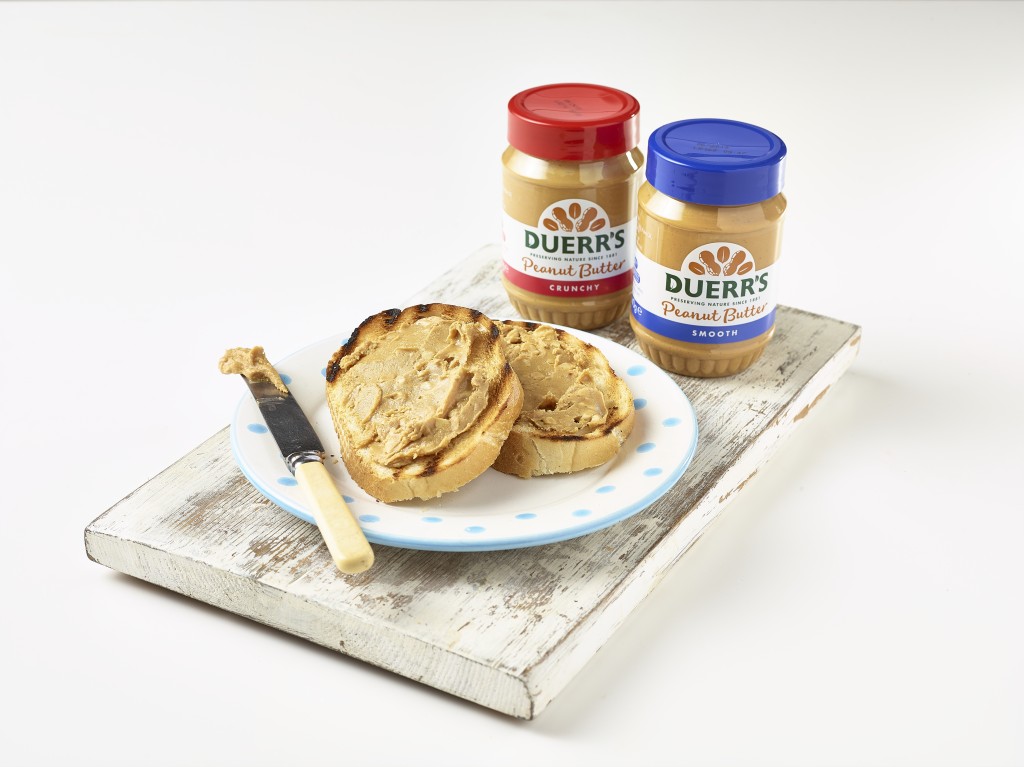 People in the US love the stuff, consuming over 122 million kg of it every year – usually pairing it with ‘jelly’, which is just jam to everyone else.

It’s been slowly growing in popularity over here in the UK too in recent years, mainly as a health food option and an ingredient for plant-based recipes and diets.

It’s a £56 million a year industry here and over the past two years there’s been a 20% rise in sales for the stuff. This is probably down to the fact that everyone on a health kick decides to buy themselves a jar (for smoothies!) – with sales going through the roof in the new year. 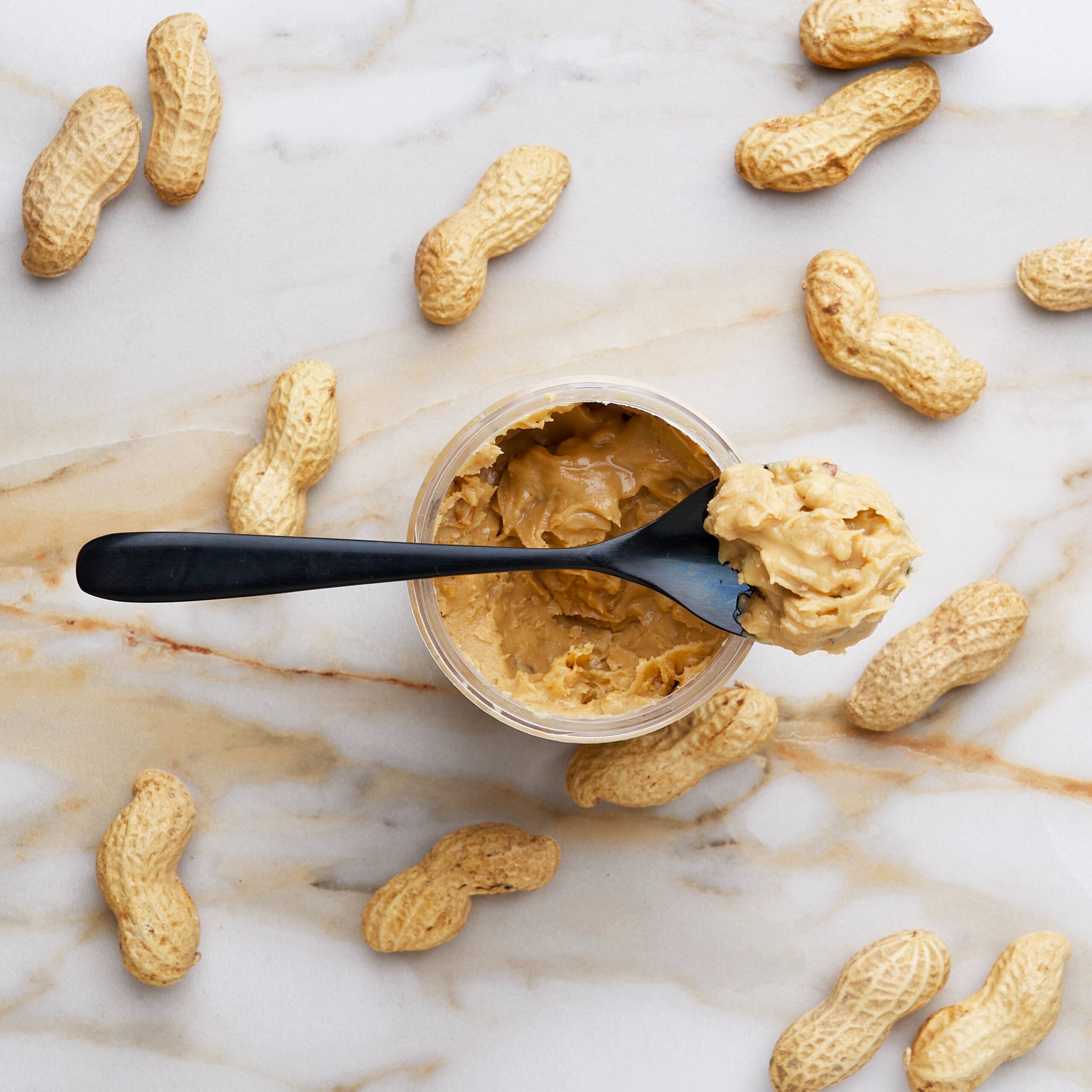 Quite how long that ‘health kick’ lasts is dependent on the person, but if yours is anything like my house, you’ll have around 5 jars of half-empty peanut butter in your cupboards just collecting dust.

Those jars though are probably all made right here in Manchester, which thanks to a colossal purpose-built factory in Wythenshawe – which has become the UK’s Peanut Butter Capital.

The factory is owned by Duerr’s (F Duerr and Sons), who produce a whopping 150,000 jars of peanut butter every single day in Wythenshawe – and that number is likely to rise over the coming years as popularity increases. 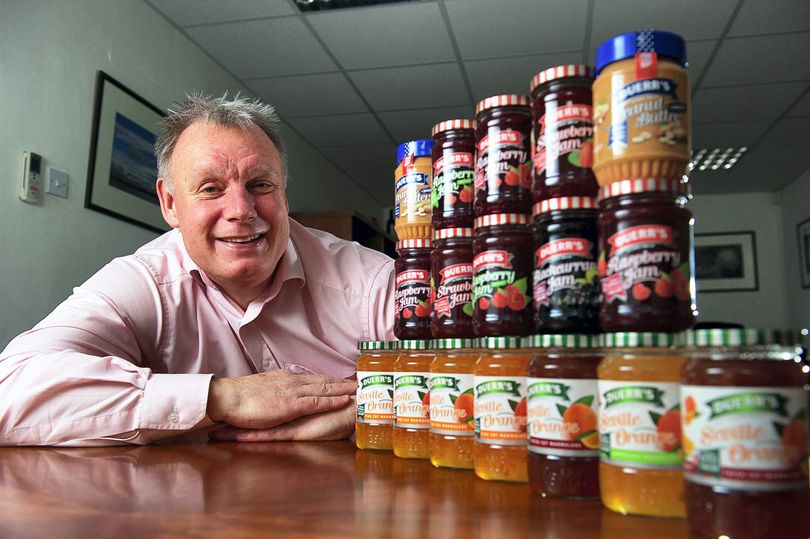 F Duerr and Sons actually started out in the marmalade and jam business, which they have been doing in Manchester since 1881 when Mary Duerr started making jam in her kitchen whilst her fella Frederick flogged it at the local Co-op.

Living in Heywood near Rochdale, Fred first met ‘Honest’ John Butterworth in 1881, a man who was the Buyer of Heywood Co-operative Society – an idea which was still in its infancy after being cooked up in the town some 30 years prior. 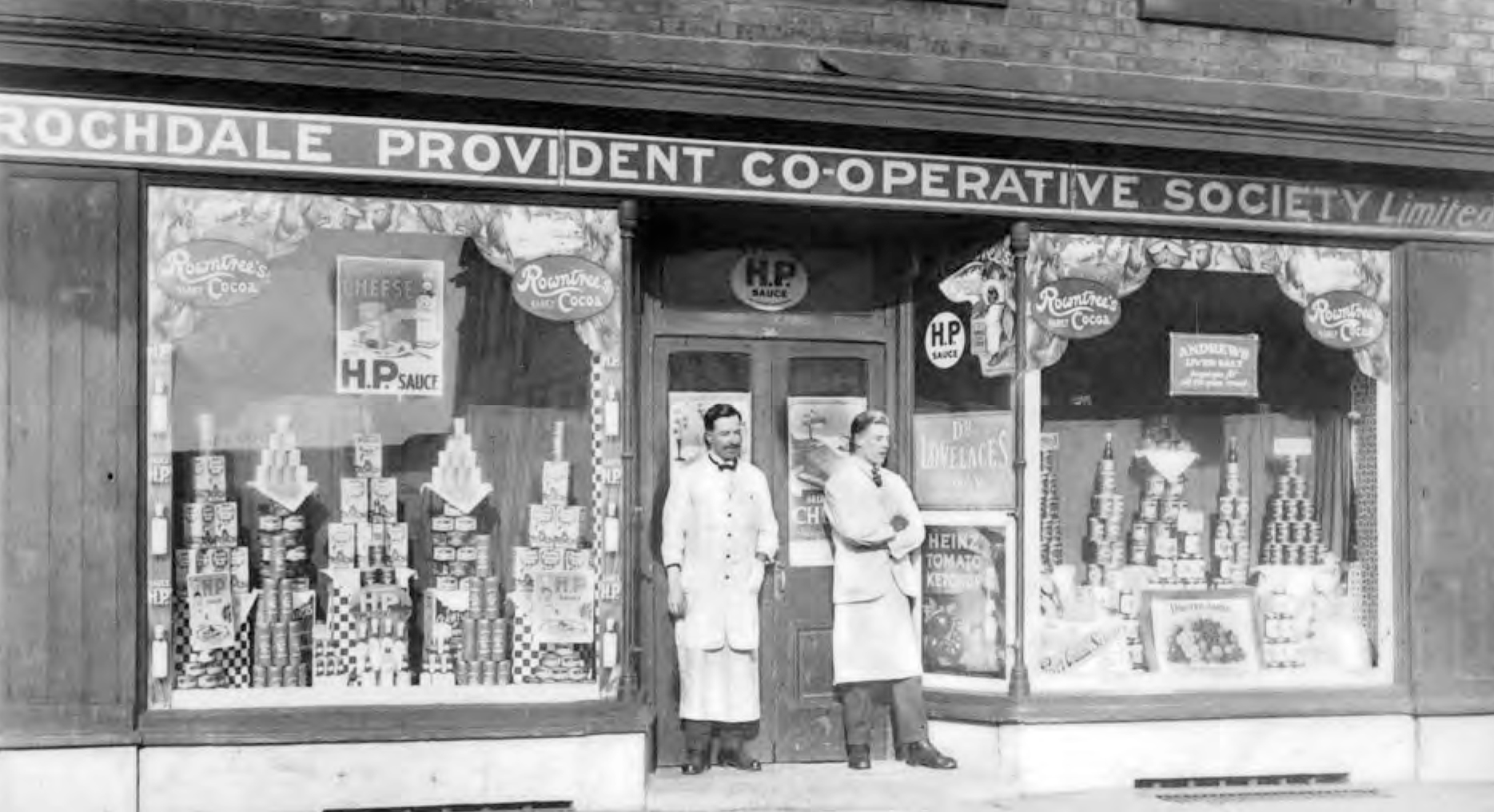 It was common at the time to find all kinds of unsavoury additions being added to food – primarily because there were zero regulations, checks or industry standards. A few rat hairs in your jam would certainly ruin your Sunday morning, so the Rochdale Co-op was a pioneer of “pure food at reasonable prices, not adulterated.”

A massive fan of Fred & Mary’s legendary jam-making skills, Butterworth promised to buy “all you can make” and thus, Mary got to work in the kitchen while Fred carted the jams (by hand) down the road to the Co-op.

It wasn’t long until the jam making business began to be quite lucrative for the couple, and they moved into a bigger house with a warehouse attached shortly thereafter. 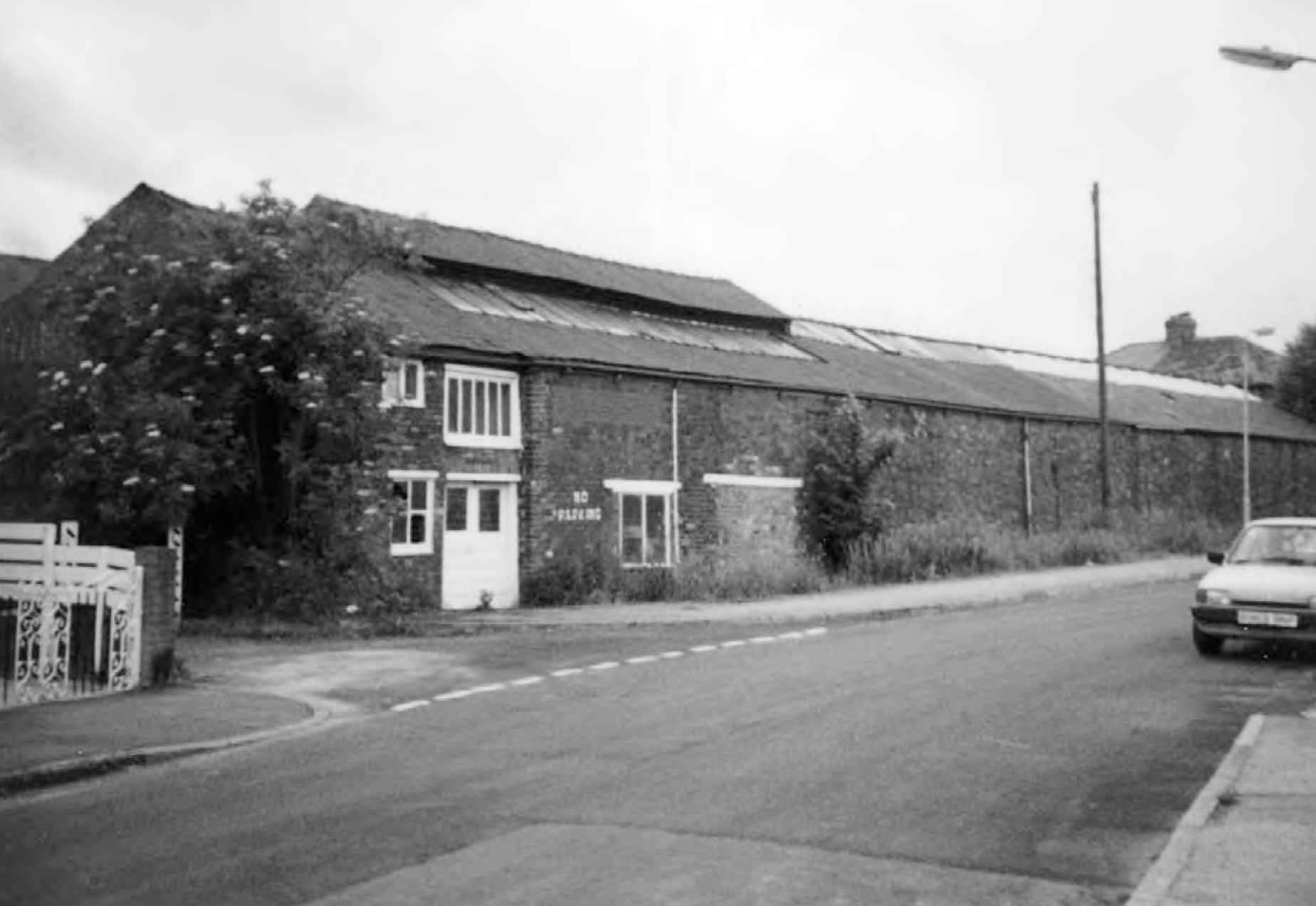 The first warehouse in Old Trafford

Speaking of his initial success, Fred attributed their achievements to careful fruit buying and the application of scientific methods to the process – a secret preservation technique that enabled the jam to keep for much longer than any other.

Around 25 years ago the company diversified into the Peanut Butter business, working with the UK’s biggest supermarkets and Whole Earth. They now employ 240 local people and turn over around £65m per year.

To fill those 150,000 jars with peanut butter, Duerr’s buy 20 billion peanuts per year – enough to fill five Olympic swimming pools and if laid end-to-end – enough to stretch all the way to the moon in fact – although why anyone would want to do either of those things is beyond me. 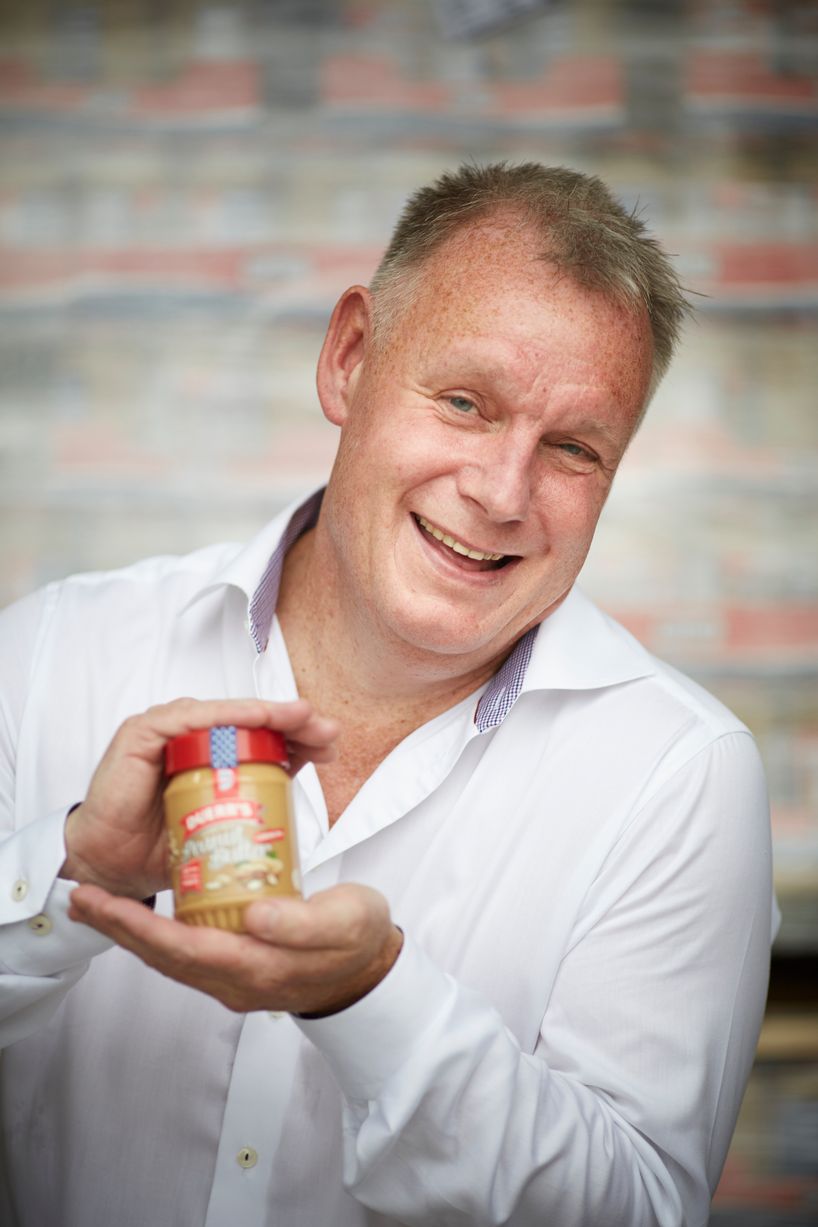 Duerr’s has remained a family business for the full 134 years of its existence, with current head honcho Mark Duerr being the man responsible for adding peanut butter to their arsenal of spreads all those years ago.

Introducing peanut butter into the mix was an inspired decision, as demand has grown steadily over the years, and taken a sharp upturn in recent years. People apparently love crunchy more than smooth too – which I totally agree with. 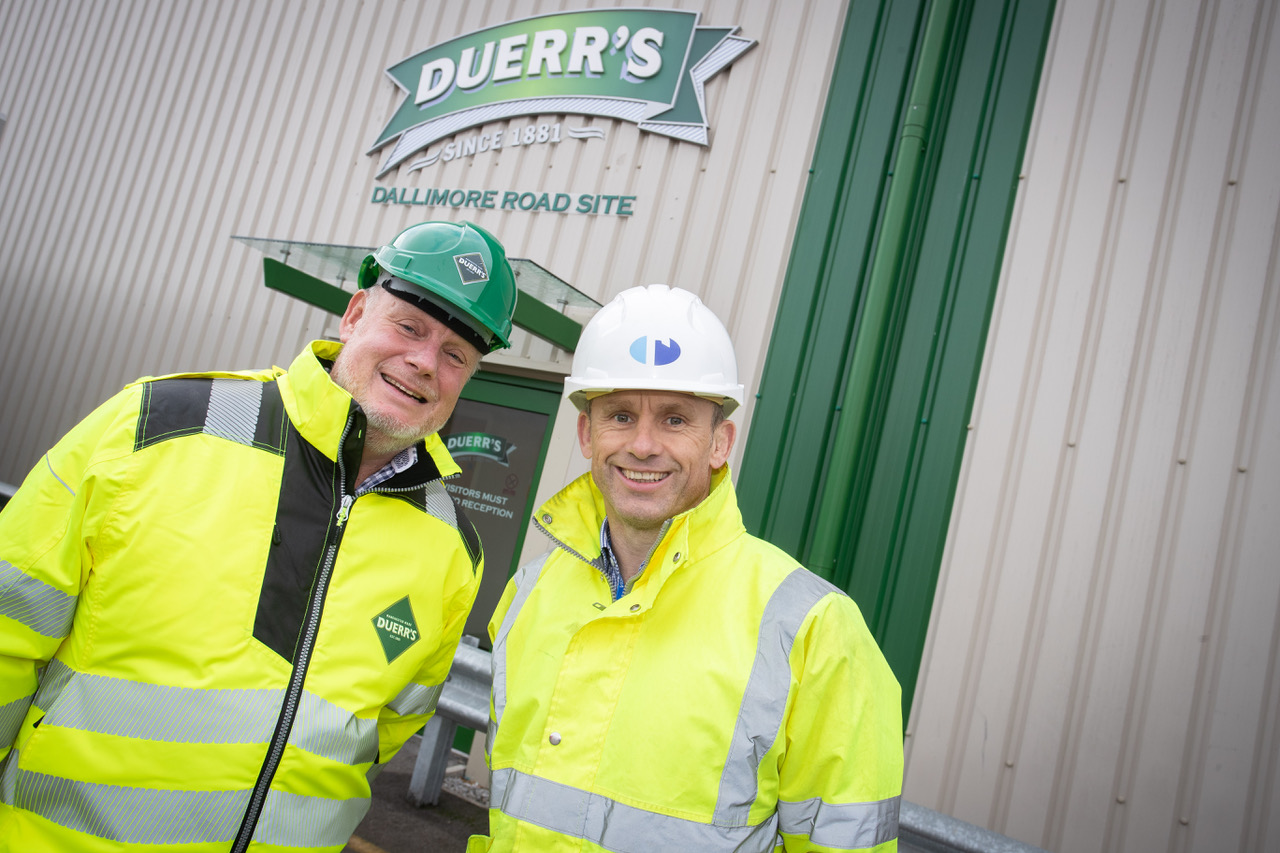 So when you’re spreading your peanut butter on toast (with Marmite), who’d have thought that it was made just down the road in Wythenshawe? In fact, grab yourself a jar of the stuff anywhere in Europe and the likelihood is that it was made there.