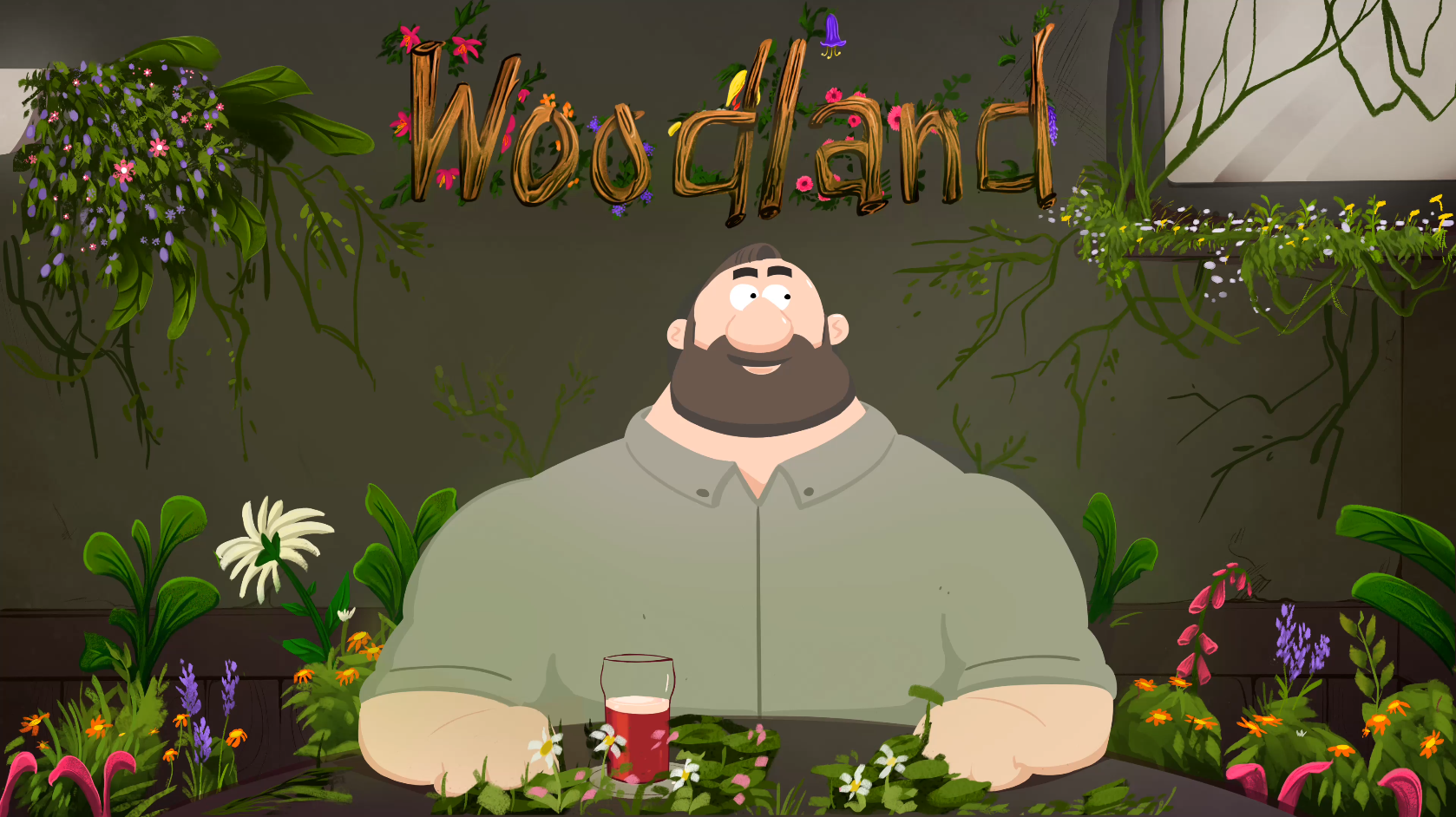 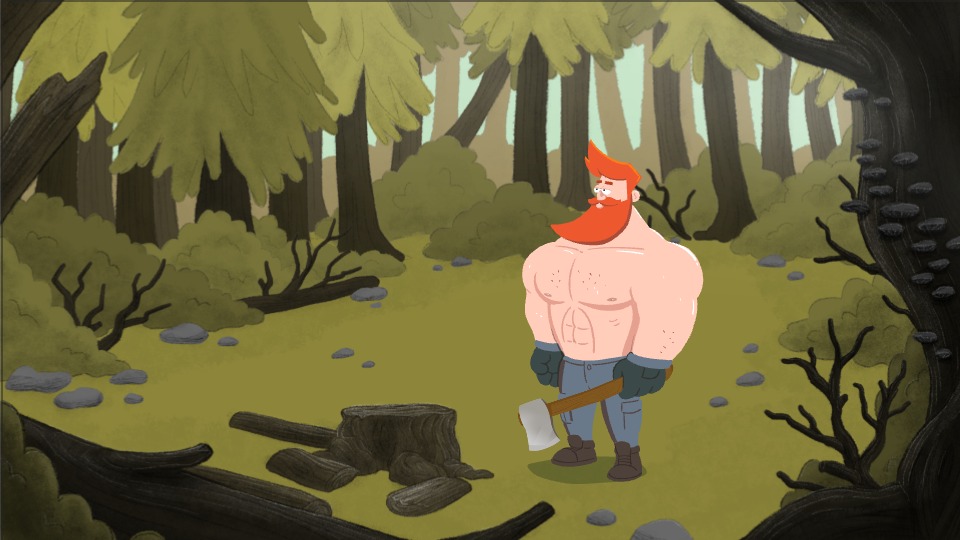 Strange Acre Studios is a small, recently formed animation studio whose core team are based in Manchester. This is their first official film as a studio, however, the team have been making films together since 2019.

Its aim as a company is to tell stories that are often underrepresented in media and to create animation which focuses on narratives with more mature themes. They believe animation is for everyone, regardless of age, and can be used as an amazing tool to tell stories in innovative ways.

WOODLAND is a short, 2D frame by frame animated film exploring LGBTQI+ relationships in rural UK. It tells the story of Alastair, a young gay arborist who navigates a lonely existence. 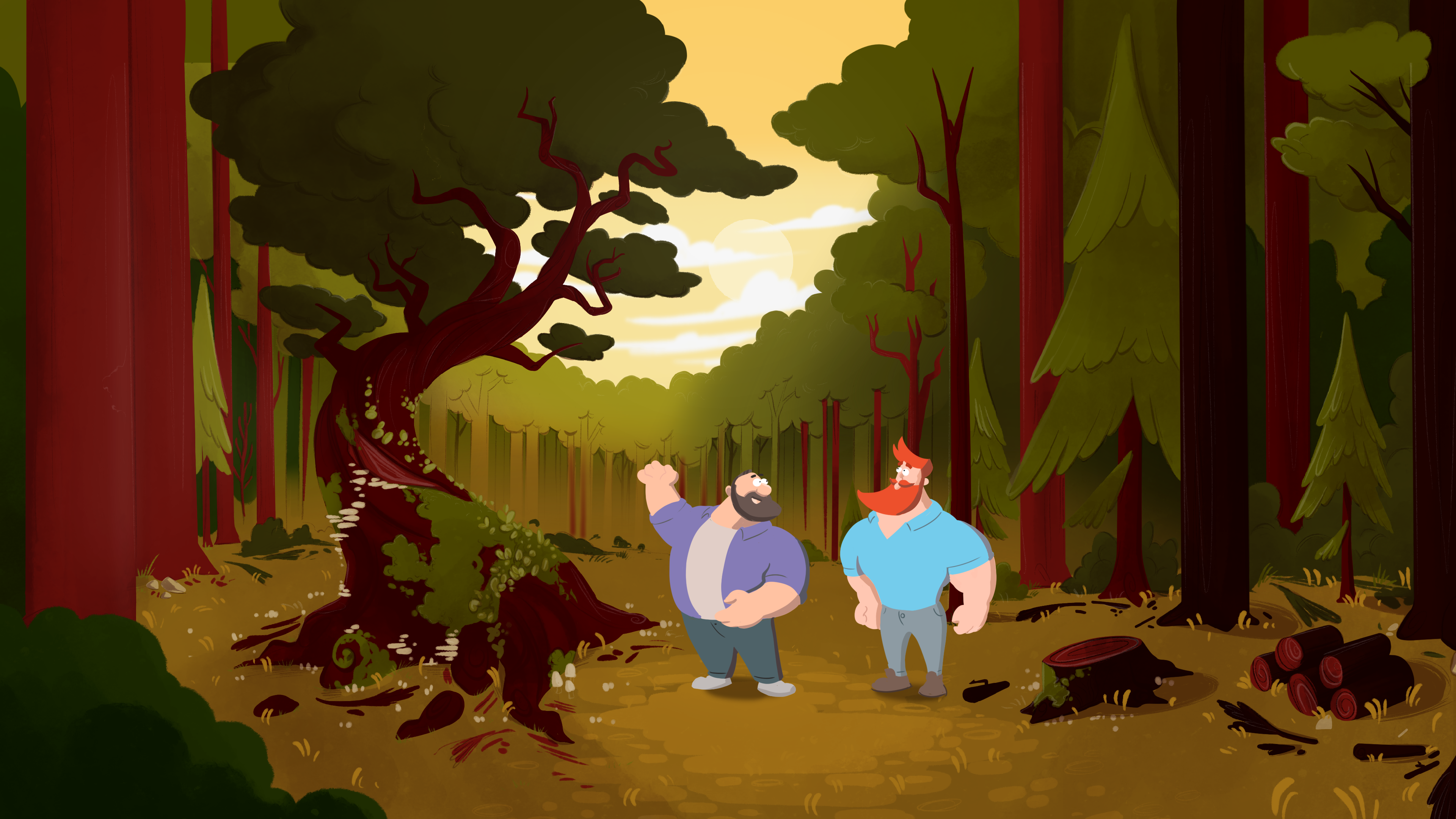 When he meets the beautiful, rugged Fergus amongst a backdrop of lush and secluded woodland, sparks predictably fly. However, when faced with a small town entrenched in traditional values and a community unable to adapt, the two men must make a difficult decision.

Having completed pre-production and now fully into animation, the project was seeking final funding to cover post-production costs to complete the project.

WOODLAND’s writer and co-director Phil Wall explains: “As a filmmaker, I’m always looking to create content that challenges ways of thinking, giving representation to groups that lack a voice. The self-expression and intimacy of dance between two partners is something I’ve always wanted to examine. I’ve always found it strange how little same-sex dancing representation I’ve seen in media and how few examples I can list from my own personal experience.” 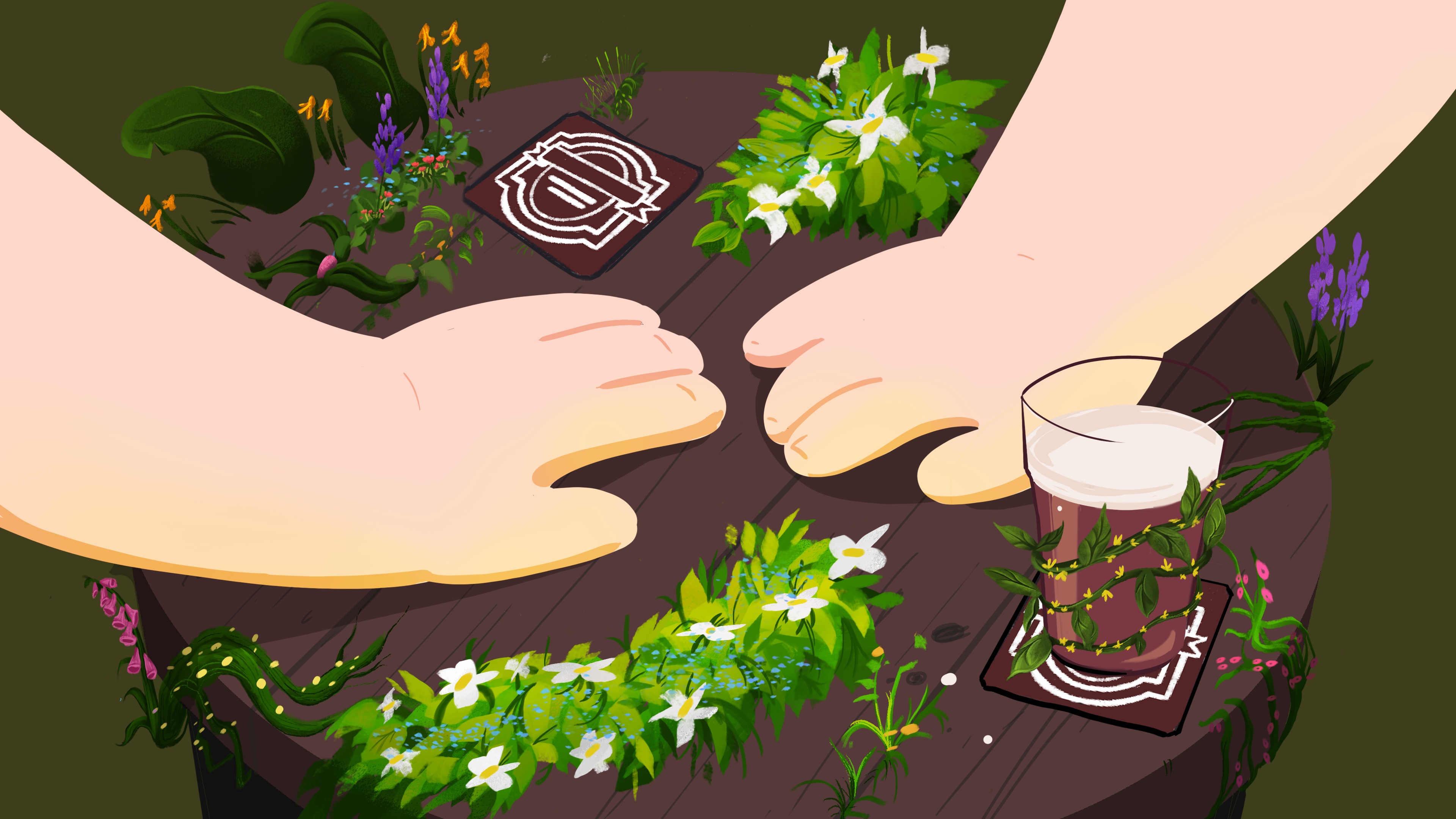 “To see this expressed in animation would help show how heteronormative traditions can be just as beautiful between same-sex couples.”

“This project is important to me personally because I grew up in an incredibly rural area where there was no LGBTQI+ representation, and perceptions of gay men were often prejudiced or anecdotal. In this environment, sexuality was not something to be explored or discovered – it was prescribed. I felt it imperative that I move away and it led me to think: ‘if statistically, 1 in 50 people are gay, how many people did I meet when growing up were gay and I didn’t realise”