There’s a NEW live comedy night heading to the NQ

Everyone enjoys a bit of comedy, especially if it’s particularly offensive, crude or involves lit fireworks going off in someone’s arse. What? Really? Must just be me then.

Well, for fans of something a little bit more conventional and less offensive (and dangerous), Dive NQ are hosting a Comedy Hotspot Live this Wednesday 23rd October from 8pm and they’ve guaranteed that you’ll not find more laughs per minute than anywhere else.

Bold claims indeed. But probably not that far out as the night will be hosted by Danny Mcloughin, recognised by The Guardian as ‘one of the most talented and genuinely funny comedians’, a man who has established himself as one of the country’s premier comics.

Regularly performing at the UK’s biggest clubs and at the Edinburgh Fringe Festival, Danny will be hitting up Dive with a night of serious giggling as he’s joined by Keith Carter, Hayley Ellis and Simon Wozniak to help bring you a night of comedy to remember.

Not to forget, Dive have their brilliant Happy Hour every day which runs from 5 – 10pm – and we all know that there’s nothing better than a cocktail and comedy combination.

If you book your table IN ADVANCE you can also receive 25% off your total food bill when you dine. 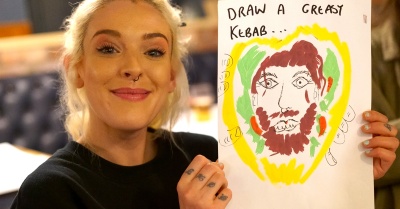 Art battles, £1 portraits, Live Art & more at OverDrawn at The… 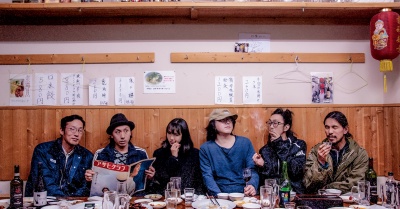 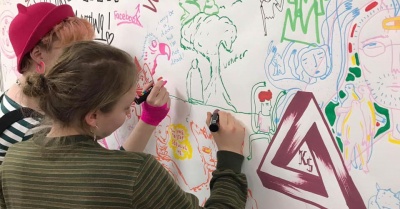 Live Art, £1 Portraits and more as OverDrawn head to The Bay…