HOMEGROUND is set to have two stages, pop up food and drink, theatre, comedy, cabaret, music… 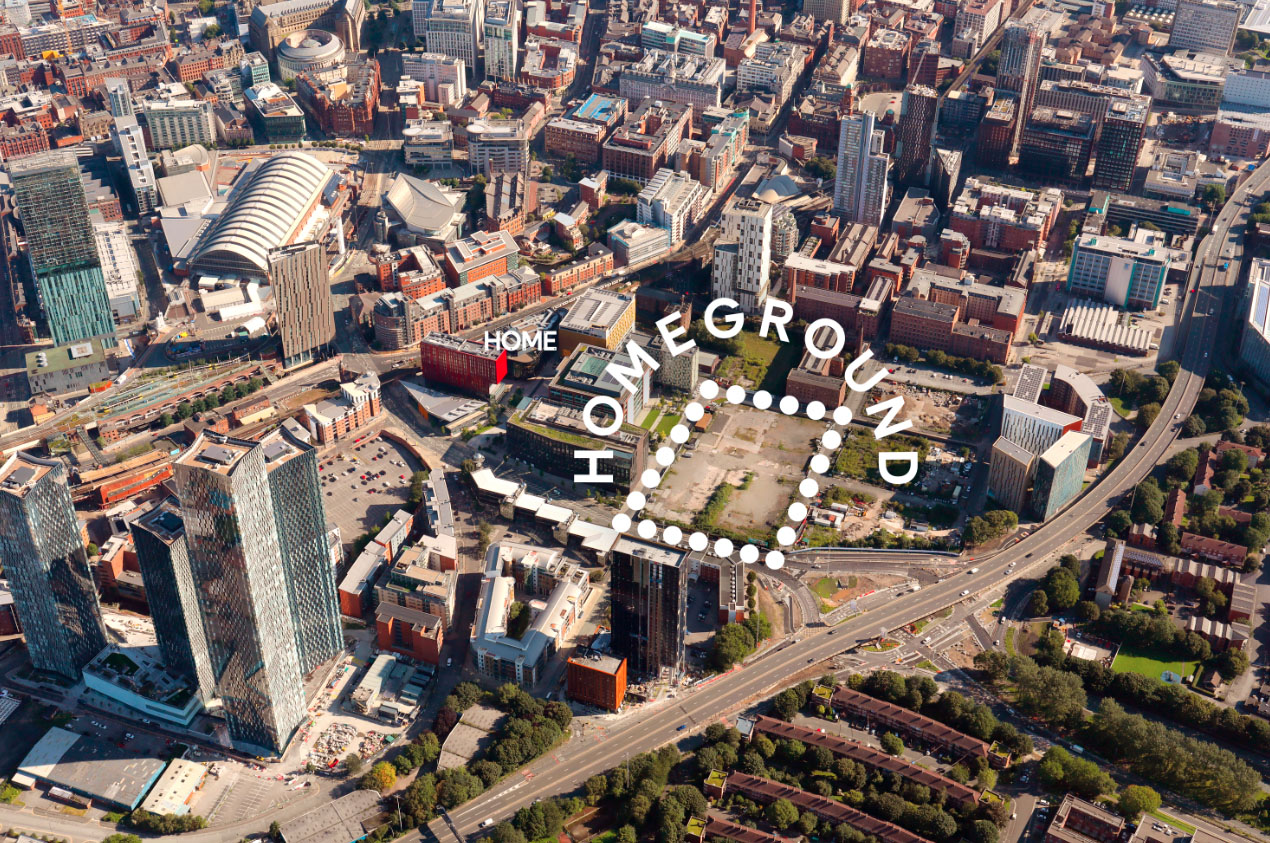 The first details of free events taking place on the Bruntwood Stage at HOME’s new outdoor venue on First Street, Homeground, have been announced.

And it has been revealed that a sister stage will pop up around Manchester city centre, supported by Manchester City Council, providing free entertainment to visitors to the city. 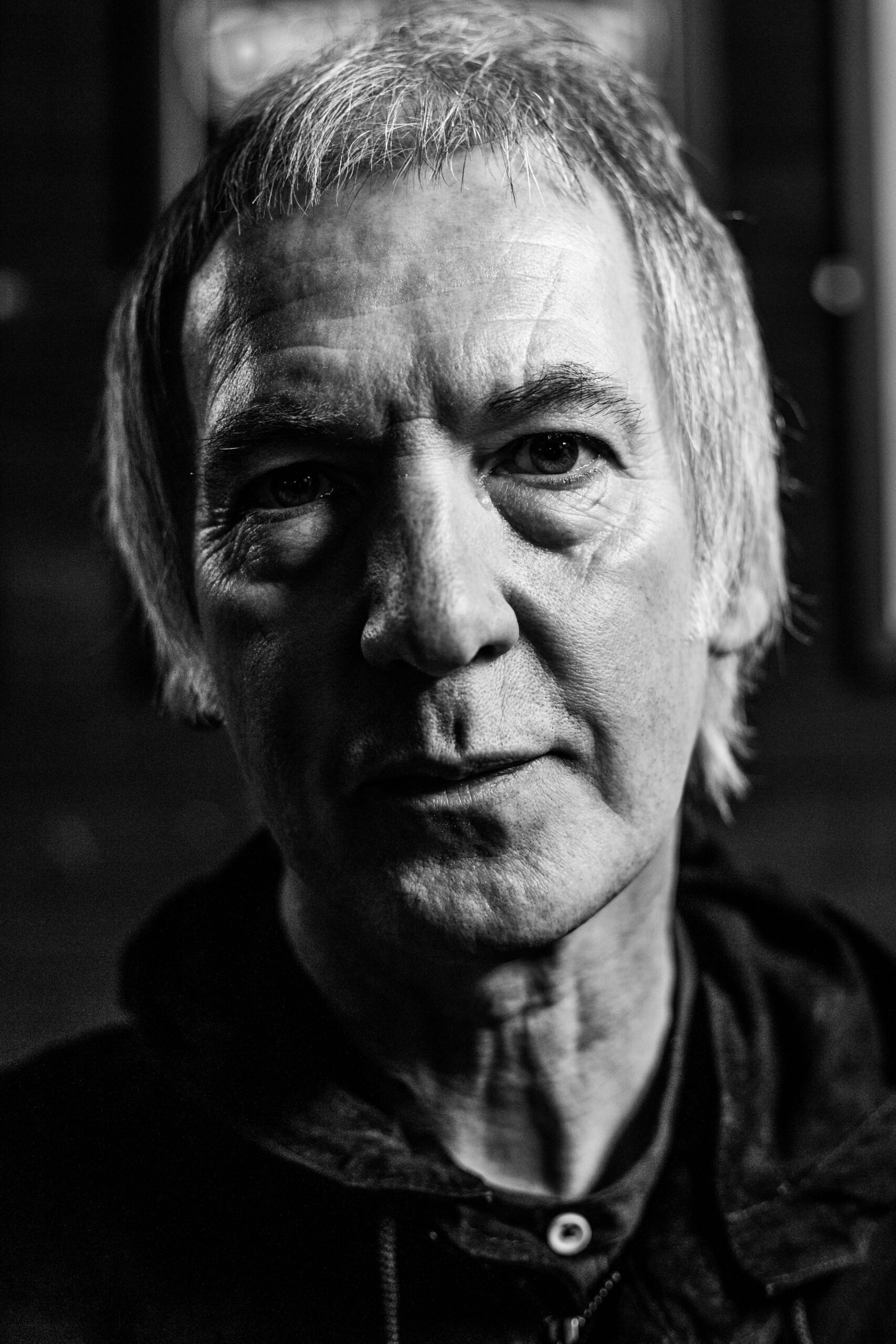 One of the stages is set in Homeground’s food and drinks terrace, where visitors can enjoy dishes and drinks including cocktails from Wolf at the Door and noodles by Tampopo, as well as HOME’s own signature pizzas. Locations for The Bruntwood Stage at the city-centre location will be announced via HOME’s social media channels. 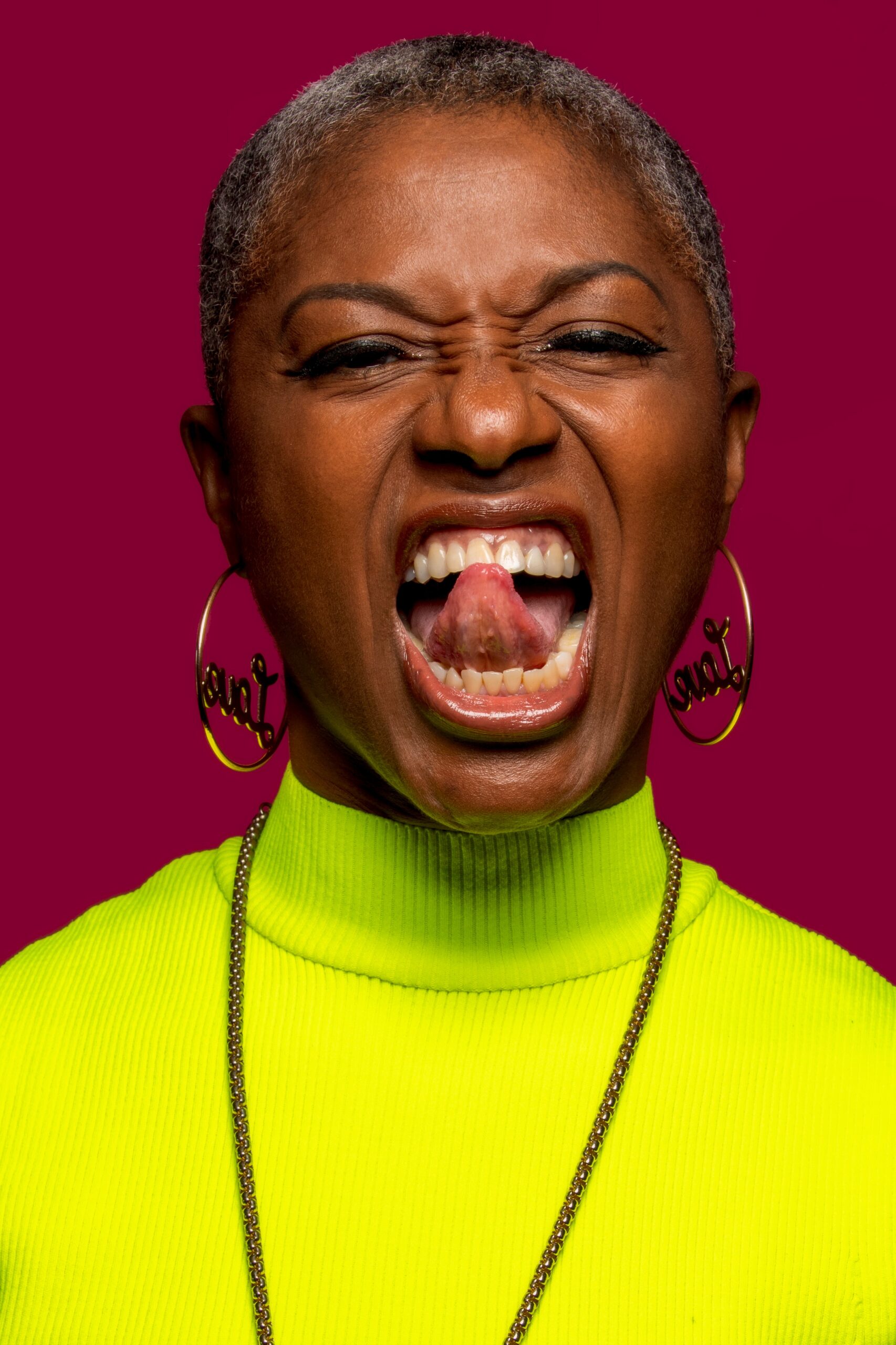 The opening weekend of events marks the start of a summer highlight, DJ Paulette’s Together, which features 50 of Manchester’s best DJs playing family-friendly weekday teatime sets across an eclectic mix of club, alternative, pop, R’n’B, soul and electronic music.

In the first couple of weeks visitors will be able to enjoy sets from Mark Hogg, Danielle Moore, Jamie Groovement aka Agent J, Gareth Brooks, Kat Brownsugar and Danny Ward AKA Moodymanc.

Throughout the summer, the stages will also feature takeovers by arts and culture venues and organisations from across the city, including Manchester Camerata, RNCM, Z Arts, Brighter Sounds, Untold Orchestra, University of Salford, Creatures of Catharsis, Contact, Manchester Jazz Festival, and Manchester Folk Festival.

And HOME will be marking the start of Horizons Festival in partnership with CAN with a Solidarity Social on the Bruntwood Stages on Saturday 12th June, featuring a fabulous line-up of international music and spoken word from the Asian, African and Latin American diaspora.

The free stages have been made possible thanks to support from Bruntwood. 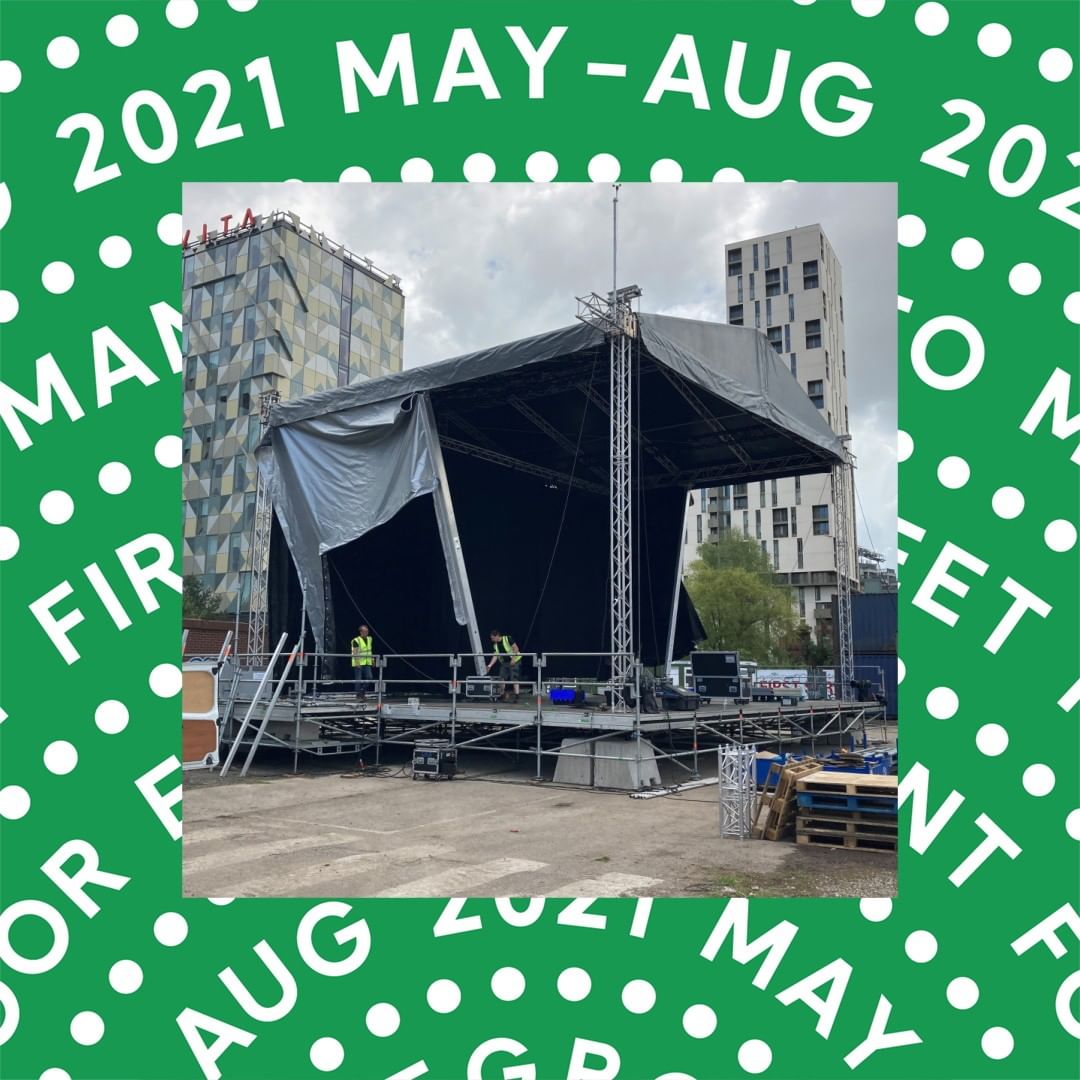 Nicola McGee, Group Brand and Marketing Director at Bruntwood, said: “As a partner of HOME since 2015, Bruntwood is thrilled to be involved with Homeground and support the celebration of live arts, theatre and music returning to our city once again. Set to showcase the best of what Manchester’s arts and culture scene has to offer, the programme of events is exciting, diverse and really accessible. At Bruntwood we are incredibly passionate about supporting creative projects that encourage participation and uphold the cultural vitality of our city and Homeground epitomises just that! All set in a safe, purpose-built outdoor venue, it is the perfect antidote to the year gone by.”

Both advance and walk-up tables will be available for food and drink at Homeground, with booking available via the HOME website…

30 Manchester based artists donate works for a HUGE Charity Raffle