What would you put first? The future of the planet, or your family?

This week was supposed to be a milestone in humanity’s battle with climate change, what with the COP26 summit in Glasgow. Well, it’s pretty much ended now and, I don’t know about you, but I don’t feel anything was done at all.

We’re still set for some serious climate-related disaster over the next century, and this new project at Contact Theatre allows you to become a member of the jury at the first-ever ‘Climate Law’ trial.

The year is 2061, and the world as we now know it has changed. You (as an audience member) are part of the first-ever trial to decided the fate of an individual who has broken a climate law. The audience is the jury. 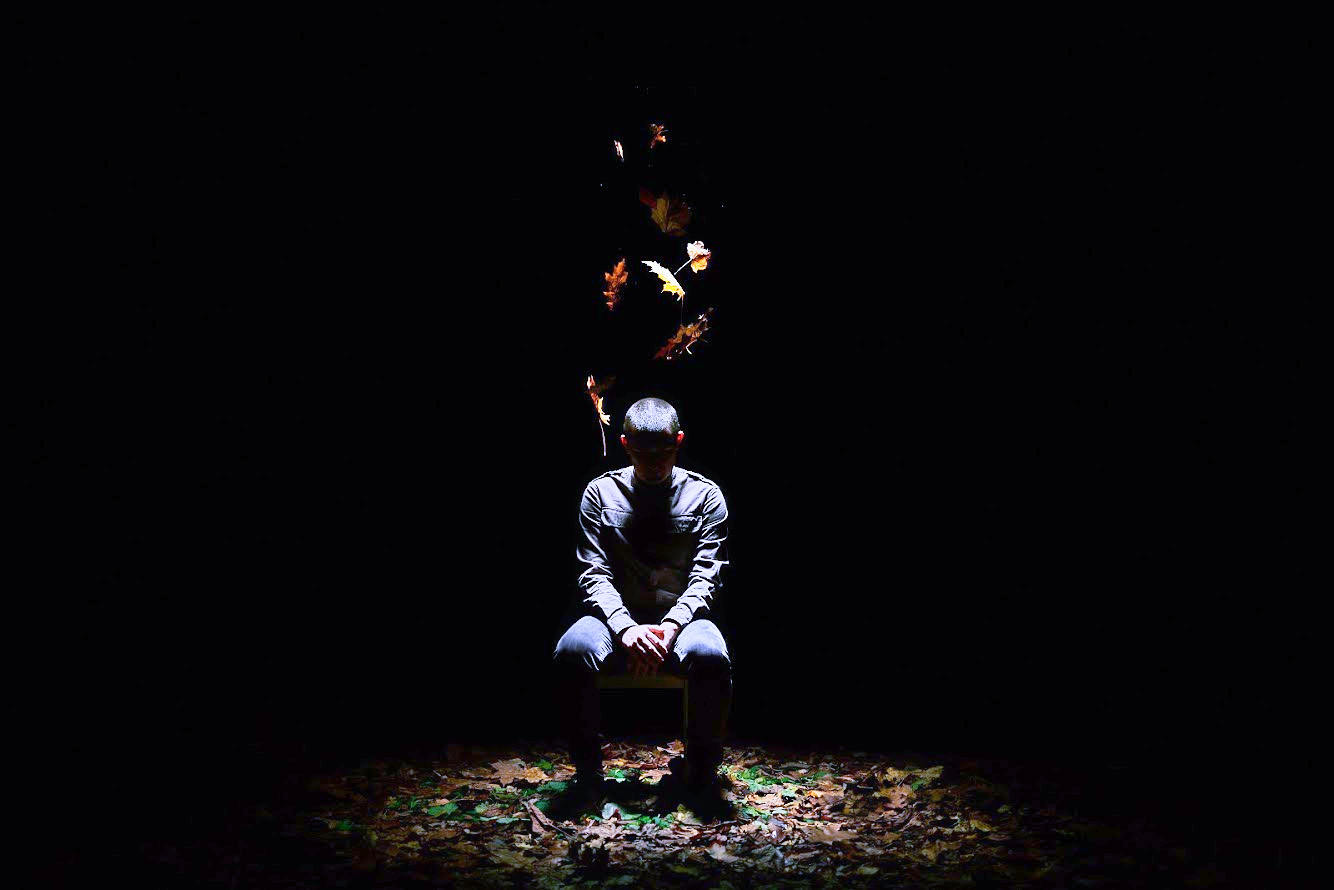 As jury members, you’ll have to question your own morals, debate on climate change, consider geographical privilege and decide on the outcome of the show.

Born out of a desire to bring together arts and science, this project explores themes around climate change and sustainability, offering audiences a uniquely interactive experience as they investigate the future of Greater Manchester.

Ergon has been commissioned by Re:Con, a group of young creatives who are curating the artistic project, supported by Contact Theatre.

Commissioned by Season for Change, a UK-wide cultural programme inspiring urgent and inclusive action on climate change, led by Artsadmin and Julie’s Bicycle, and supported by Arts Council England and Paul Hamlyn Foundation.

50 Years of Contact: From a Professor’s Dream to Britain’s Most Extraordinary Youth Arts Centre
Theatre