The Craft Beer Festival will return to Depot Mayfield again this Summer... 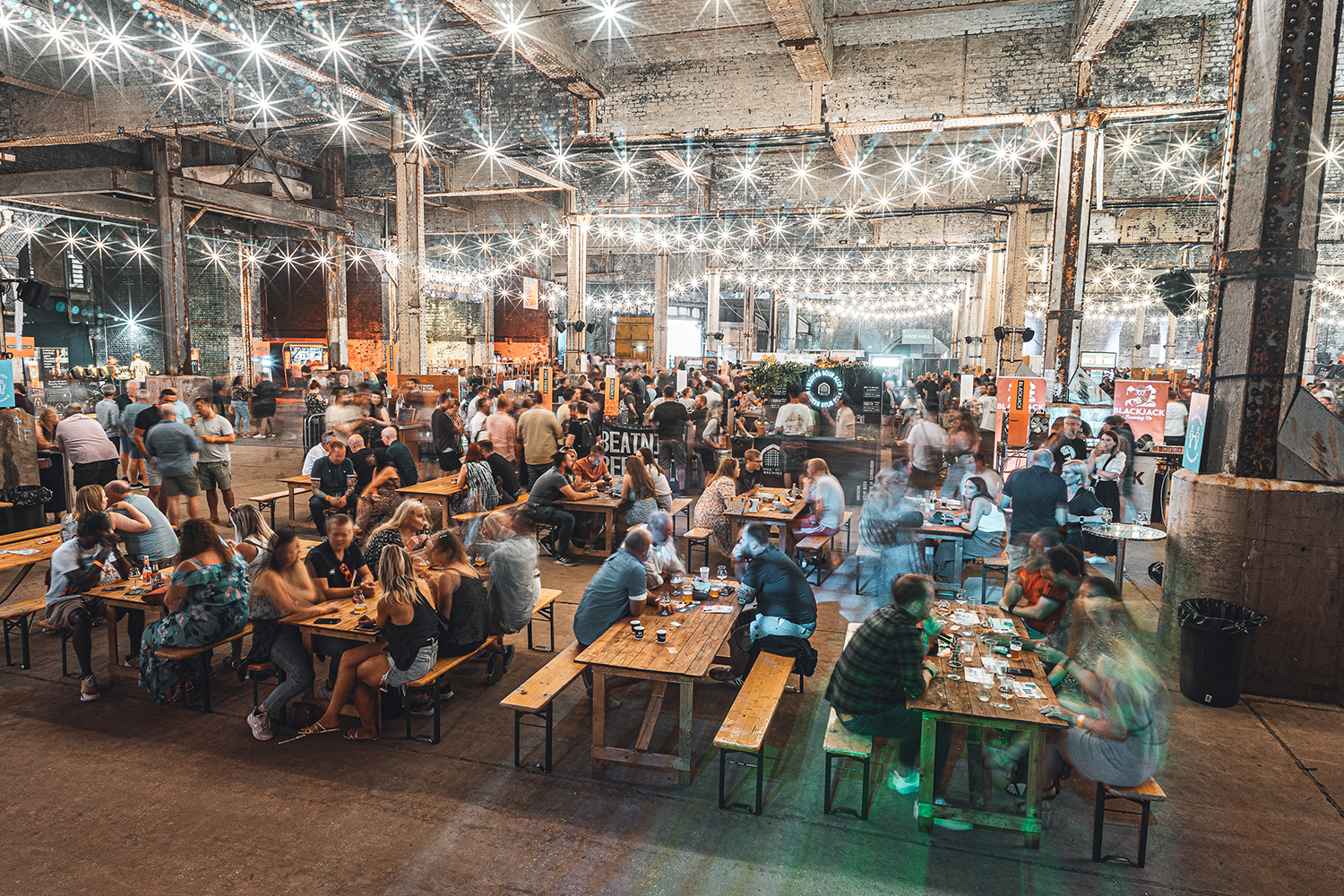 The festival dedicated to celebrating craft beer in all its glory will be joined by the legendary Goldie, Norman Jay MBE and David Holmes. Tickets are now available to purchase now.

Each ticket is priced at £55 and allocates guests entry for a five-hour session on the Friday or Saturday to sample the brewers and enjoy live music from their heavyweight headline acts. The ticket includes ALL OF YOUR BEER, a special festival beer glass and access to the festival’s pop-up kitchens. 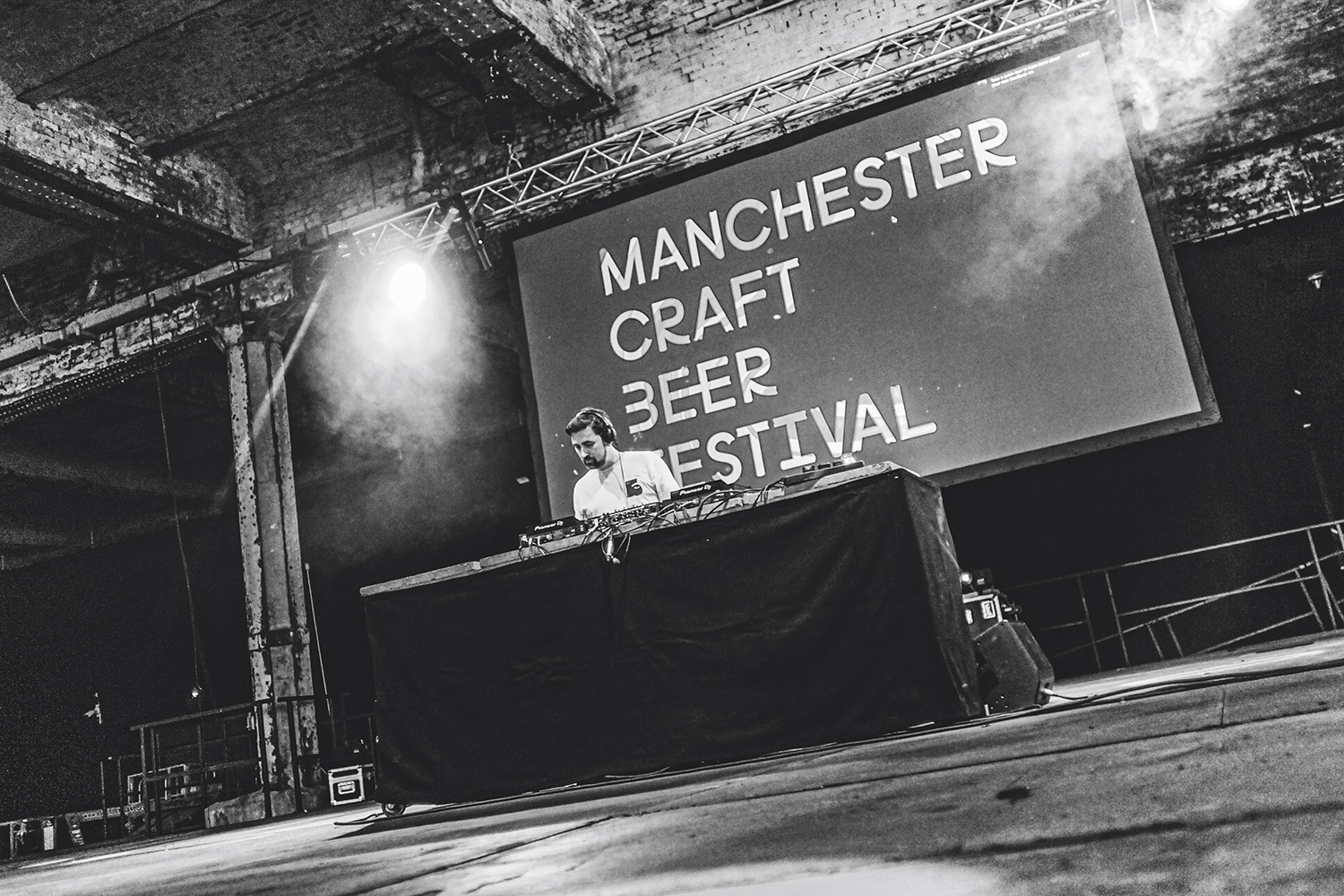 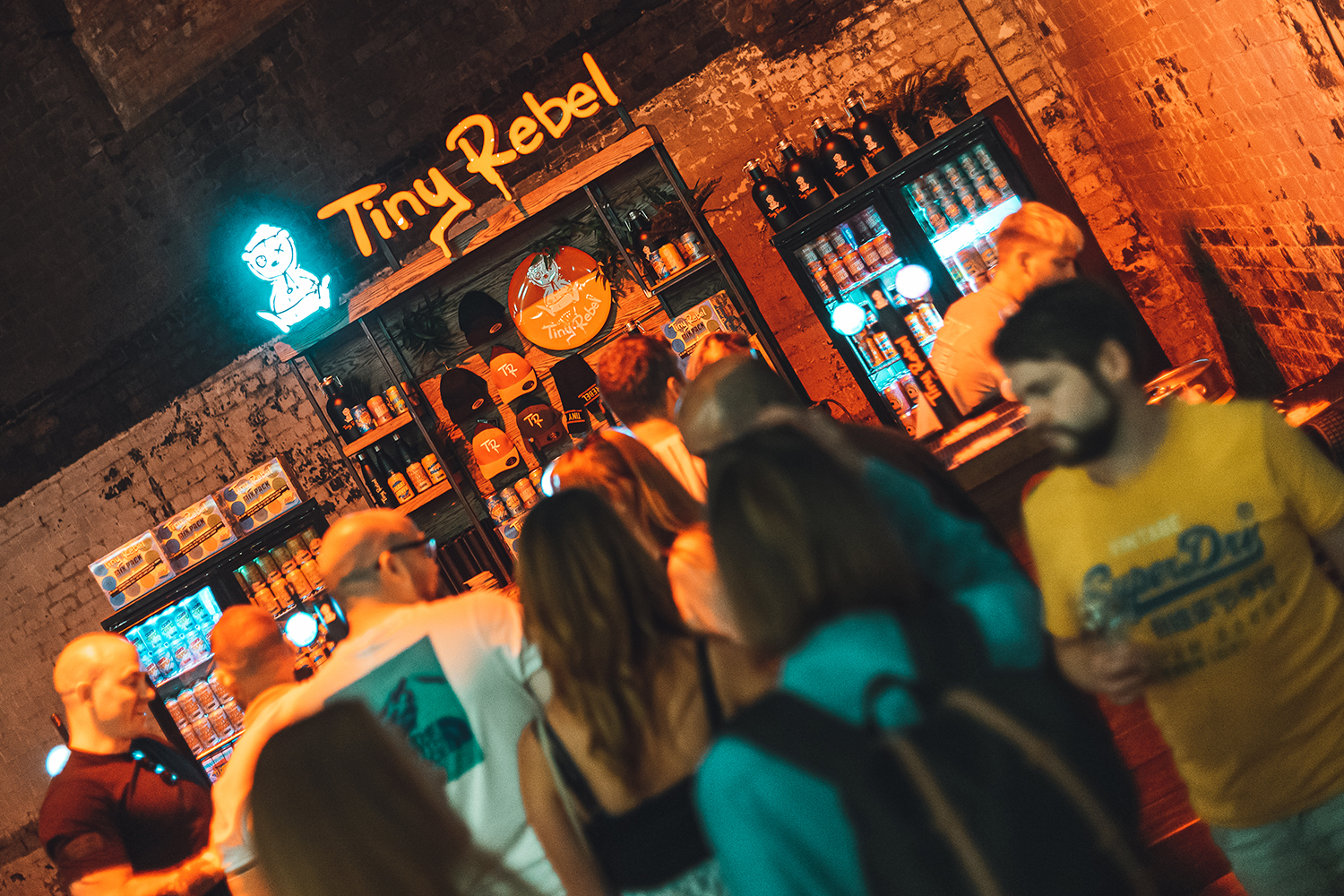 From sours to IPA’s, lagers to imperial stouts, MCBF presents breweries from all over the world, bringing multi-styles of delicious beers for guests to explore. Representing Manchester, Manchester Union, Blackjack, Track, Marble, Pomona Island and Beatnikz.

Some of the best breweries from all over the UK join them; Scotland’s Moonwake and sour specialists Vault City, to  Norfolk’s Duration pouring fresh beers and wild ales that are brewed from nature, and Beak from East Sussex making everything from hop-forward IPAs and best bitters to saisons and imperial stouts. 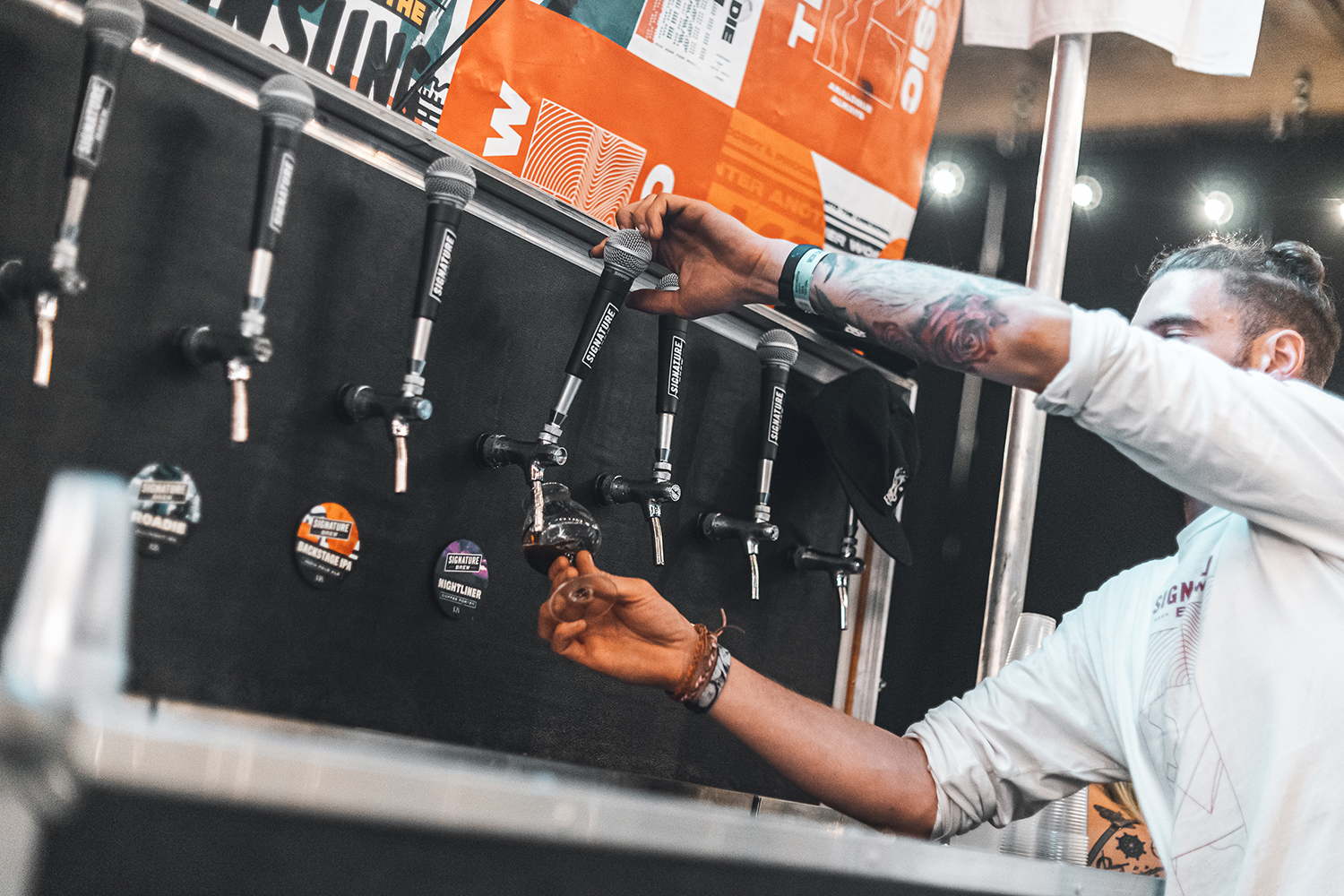 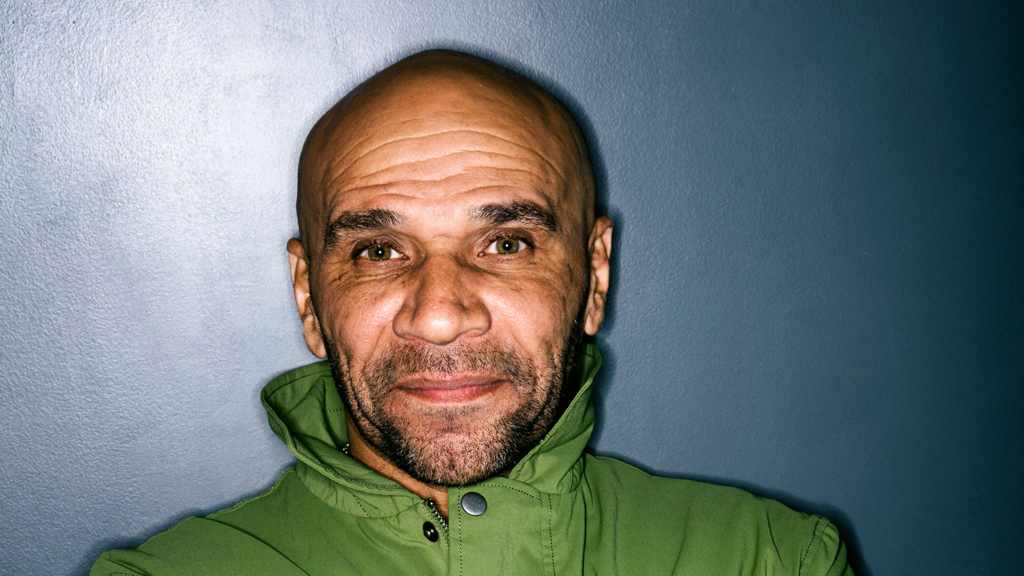 Headlining the sessions this year will be the one and only, king of jungle, Goldie, one of the finest and most respected DJs in the world, Norman Jay MBE and dance and indie legend David Holmes.

The festival will also play host to the North West’s finest chefs, restaurants and popups taking stalls for the weekend. This year sees the introduction of a brand-new fire-pit cooking concept – over the course of the sessions guest chefs will take over the live fire to serve up their unique take on BBQ. Watch this space for names to be announced. 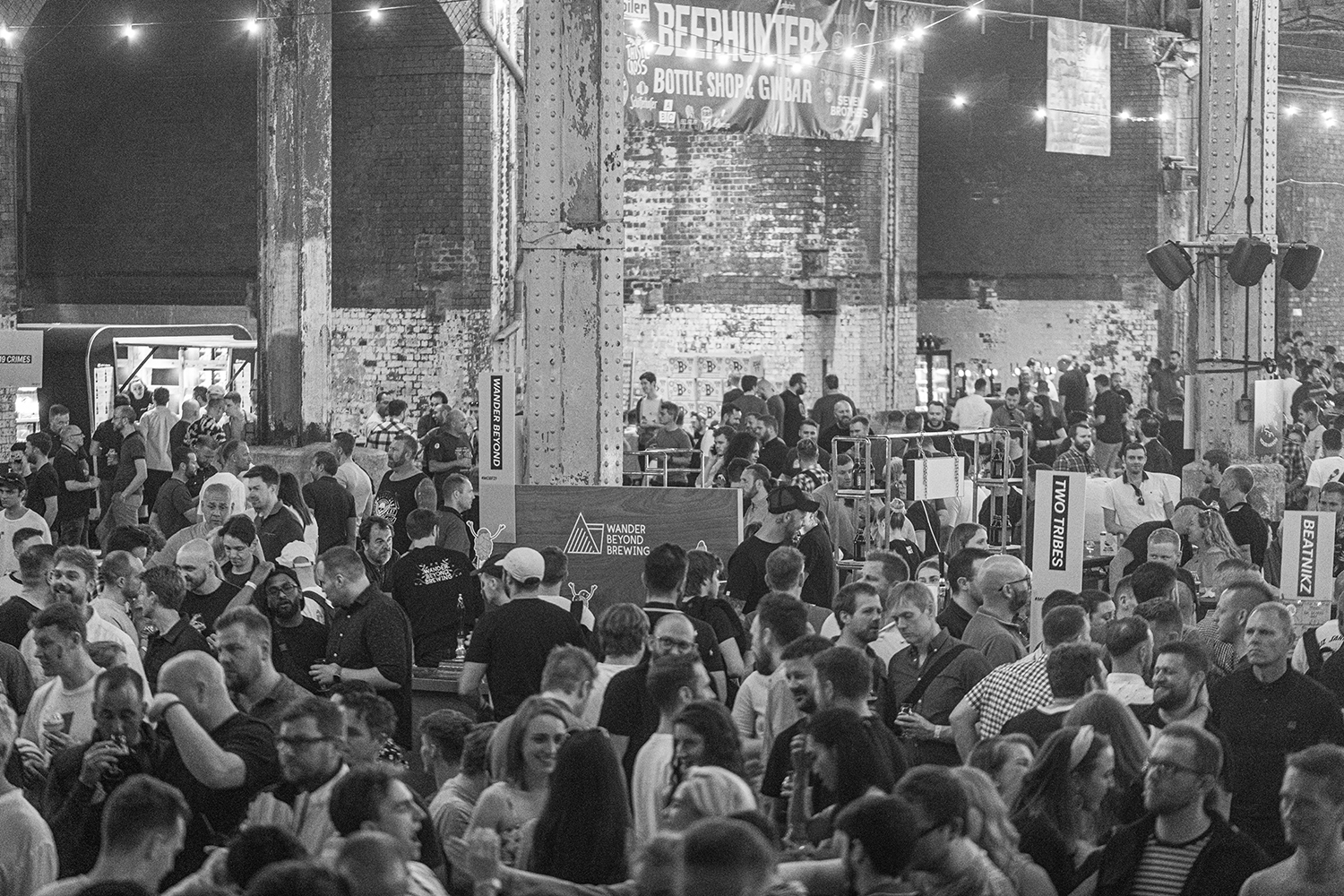 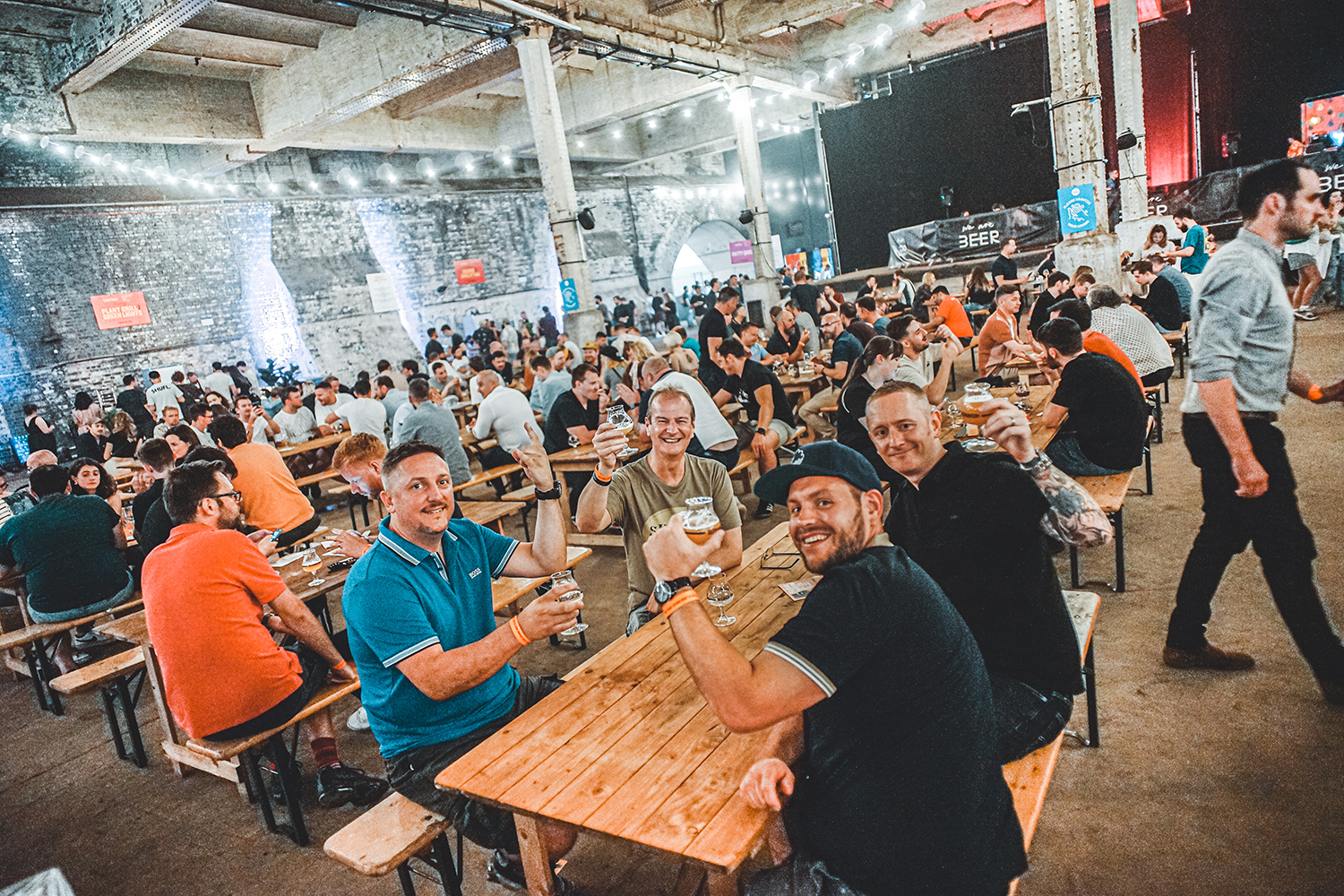 Co-founder of We Are Beer, Greg Wells said:

“After such a warm welcome last year, it was no question whether we’d return to Manchester. The city is home to many incredible breweries so it’s great to be able to bring everyone together to celebrate their contribution to the craft beer community! As well as local legends and newcomers, we’re excited to showcase international favourites and breweries from all over the UK.”

“There’s really going to be something for everyone – beer lovers and even non-beer lovers, foodies, music heads, for those wanting a learning experience or simply a memorable night out! We’re very excited to be back.” 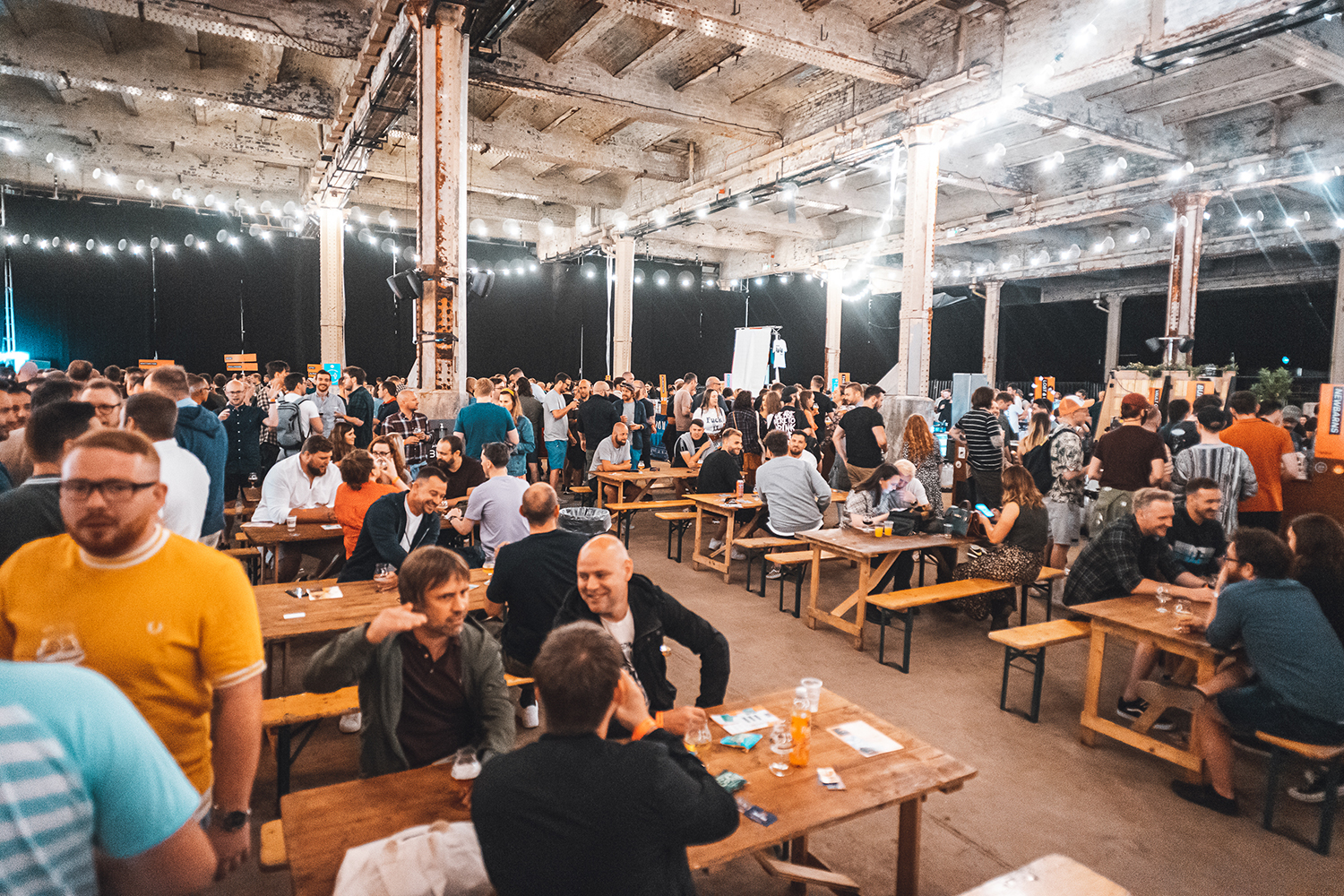 Where to Celebrate International Women’s Day 2022 in Manchester