The official crème de la crème of baking has been announced...

The winners for this year’s Bakery Business Magazine National Bakery awards were announced on Wednesday 11th March, at a glitzy awards evening hosted by Mark Durden-Smith at 30 Euston Square, in London.

Each year the annual awards celebrate the highest levels of service, product knowledge, initiative, innovation, creativity and community involvement, the awards unearth the crème de la crème of bakery industry from across the UK.

The winning bakeries are selected from hundreds of entries based on their commitment to quality, customer service, innovation, and operational best practice across a number of business areas by a team of illustrious baking industry experts.

Commenting on their win husband and wife Aidan Monks and Catherine Connor, owners and bakers at Lovingly Artisan, said: ‘’It’s a real honour to be shortlisted alongside the other finalists in this year’s National Bakery awards, as both county and regional finalists and to win both is amazing! We are proud to be able to play a small part in developing excellence in the UK’s baking industry and the team at Lovingly Artisan look forward to continuing to play a small part in the developments ahead.’’ 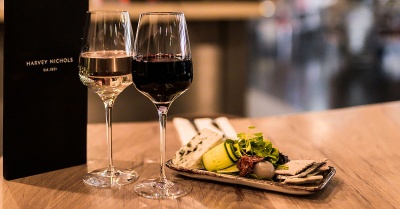 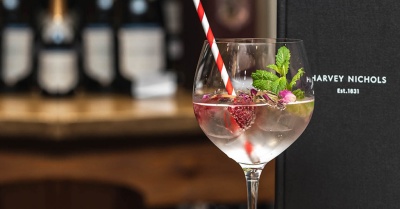 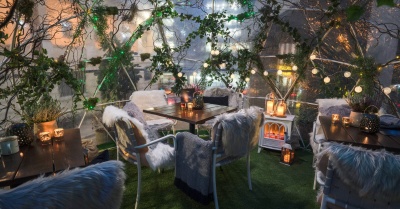