Norman Jay is known around the world for his trademark ‘Good Times’ set and this will be his first trip back to Manchester in over two years. He’ll be delving into his plentiful record box of deep and diverse music inspirations, past, present and future to an intimate crowd of just 250. Jay, the only UK dj to be awarded an MBE for services to music, has had an illustrious career including being one of the founders of Kiss 100, regular shows on BBC Radio London and this celebrates playing at the Notting Hill Carnival for 32 years!

Supporting Norman will be Will Tramp! Will will be known to many for his DJ sets at Warehouse Project, Parklife festival and Homoelectric as well as being the founding promoter of the infamous Tramp! Night that ran in dark Manchester basements for a number of years. He is a massive Norman Jay fan and was delighted when we asked him to play alongside him.

2022nq has hosted a number of sell out parties in its short life span including Horse Meat Disco, Foals, Justin Robertson, Eric Duncan and Homoelectric. The basement gallery space lends itself really well for one off club nights. 2022nq director Jamie Scahill said “We like to keep the club nights very irregular and make each one unique with a guest DJ. Norman is a great booking to have as his music will really suit the basement vibe we have”

Tickets are on sale now at skiddle.com 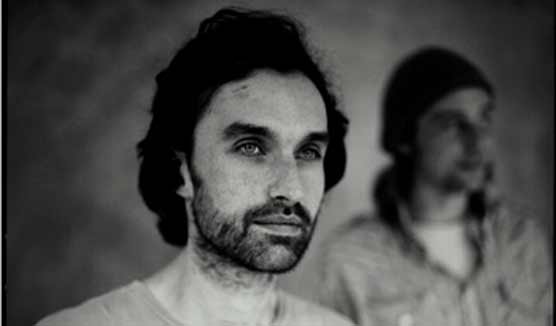 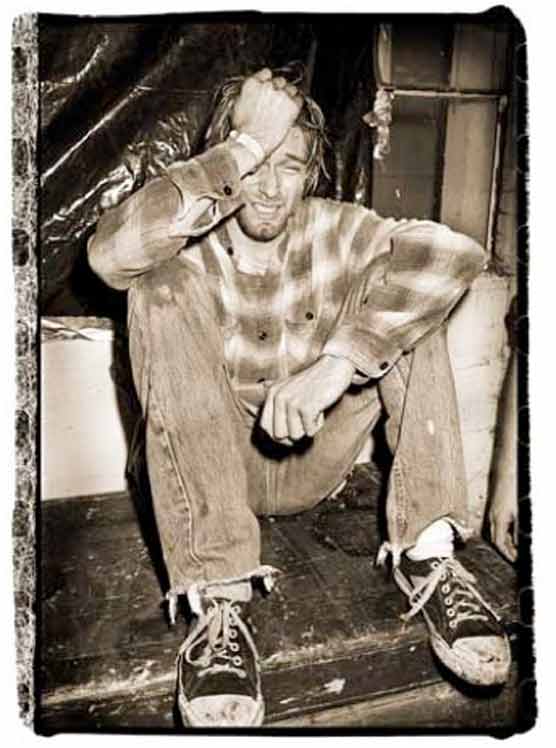