It's making history with the use of 'Concretene'... 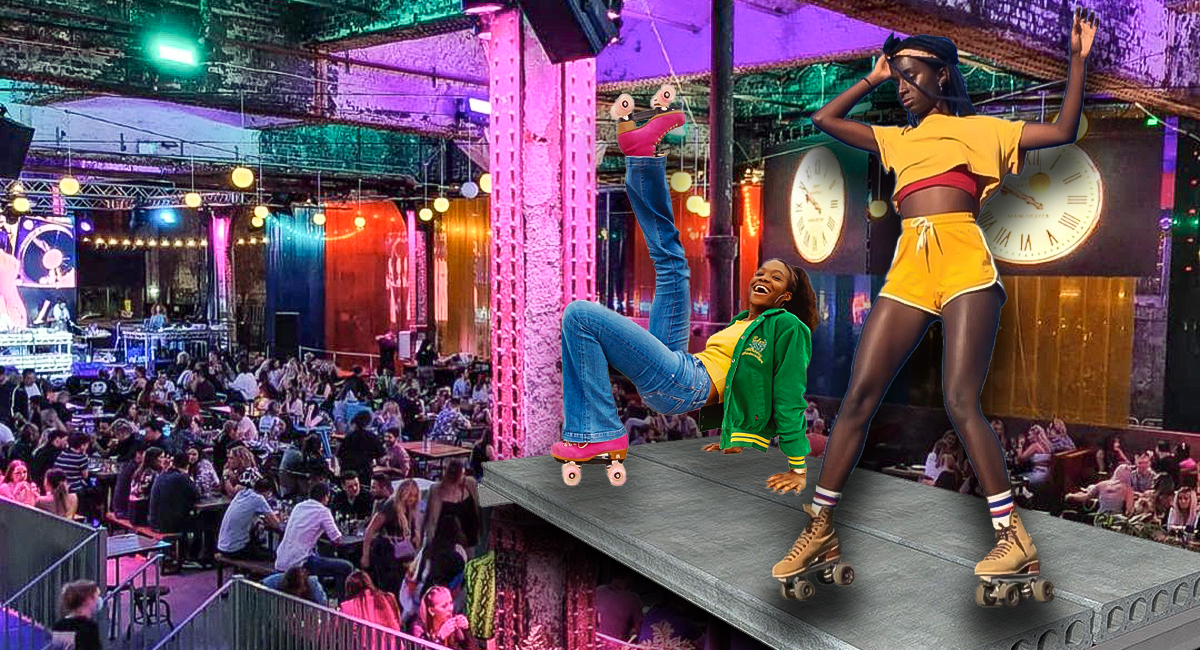 You may (or may not) have heard about the upcoming Roller Disco at Escape to Freight Island. Yes, a team of high-viz wearing legends are, at the very minute, installing a 2,480 sq ft mezzanine floor at the world-class venue.

This is all very exciting all in of itself, however, even more exciting is the fact that during the construction of this floor they’re using ‘Concretene‘ – a greener, cheaper concrete alternative that blends concrete with graphene.

Discovered by Andre Geim and Konstantin Novoselov at the University of Manchester in 2004, graphene is the world’s strongest known material, that’s also incredibly thin – being only as thick as a single atom.

The scientists were awarded the Nobel Prize in Physics in 2010, and managed to put the city back on the scientific map – creating a substance with an unfathomable number of applications. 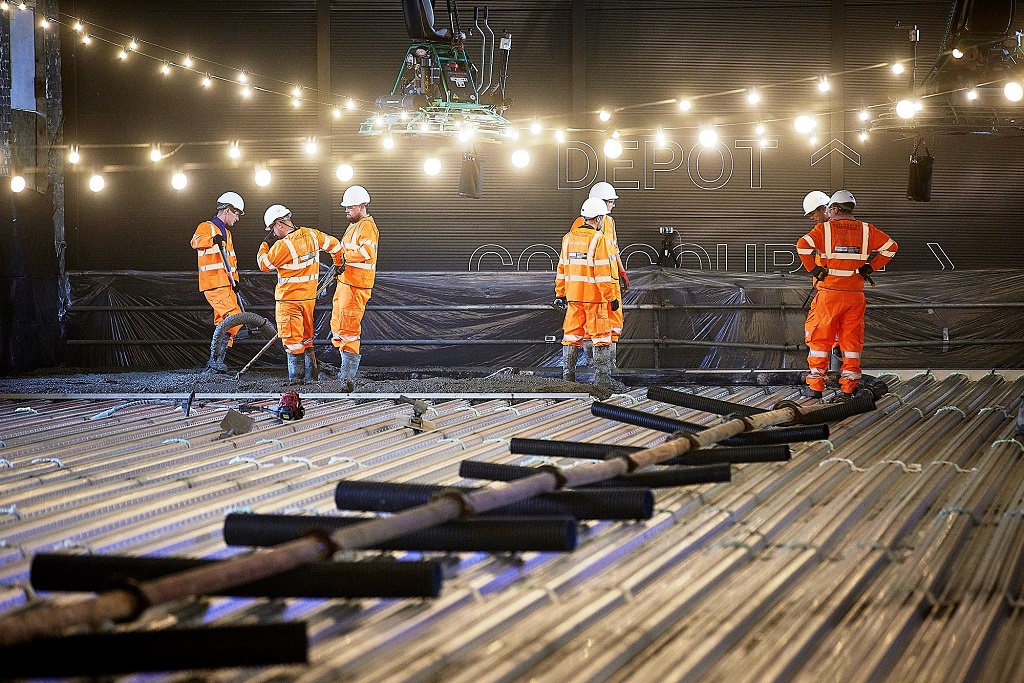 Concretene is a formula that allows graphene to evenly disperse throughout concrete, making a much stronger mixture that can be poured just like concrete. It’s also green – significantly reducing the amount of concrete required by 30% and speeding up the curing from 28 days to 12 hours.

It also eliminates the need for reinforced steel – reducing a project’s carbon emissions by up to 35%.

It’s use at Freight Island, both in a commercial sense and as a suspended slab are both huge milestones in the development of graphene and the green credentials of the city.

The opening of the Roller Disco is still a ways to go, keep an eye on the Freight Island socials though for developments…