Opening Thursday 26th July, Hope and Glory is the city’s new Great British pop-up Olympic destination, offering the perfect view of London 2012 coverage on Big Screen.Taking the place of the popular Summer House for the 18 days of London 2012 Games, the bar becomes a family friendly, patriotic meeting place for the Olympic events with the entire games being shown on the Big Screen, plus four large screens inside the Hope and Glory clear marquee.

Exchange Square is Manchester’s Official London 2012 live site and the square is being turned into an 18-day celebration of sport and culture with interactive displays, food and drink, sports demos, as well as live entertainment will create a carnival atmosphere, with Hope and Glory at the heart of it, as the country becomes the focus of world attention.

The red, white and blue bar will have daily London 2012 schedule boards that let viewers know the timings of their favourite events, review the day’s medal hopes and keep track of GB’s successes with a medal tally. There is even a wall of fame and an podium to pose on to mark your trip and celebrate with Team GB.

Some of the highlights you won’t want to miss are; Rebecca Adlington defending her 800m Freestyle gold on Friday 3rd August, Ben Ainslie going for his 5th medal in consecutive Olympics on Sunday 5th August and Victoria Pendleton defending her gold in cycling’s Women’s Individual Sprint on Tuesday 7th August.

The winning food and drink offering will include specially created cocktails The Gold Medal with Jack Daniels Tennessee Honey, fresh lime and a kick of lemonade, The Hope & Glory; mixing Vodka, Chambord and Red Bull and many more, also available as pitchers to share, in addition to ice-cold lager, cider and a fully stocked bar. The Hope and Glory Kitchen will be serving gourmet burgers and skewers in case all that cheering whets your appetite.

Chris Legh, director at Heart Soul Rock & Roll comments: “The whole country is caught up in Olympic fever and we wanted to create a place that brought that feeling to life. We’re in the perfect spot to catch all the Olympic coverage and the clear marquee means we’re covered whatever the weather. We’re looking forward to celebrating the Olympics with the people of Manchester.”

Hope and Glory is open from Thursday 26th July, from 11am to 11pm daily. The bar will be holding a special VIP event with a late license on Friday 27th July to celebrate and watch the Olympic Opening Ceremony. 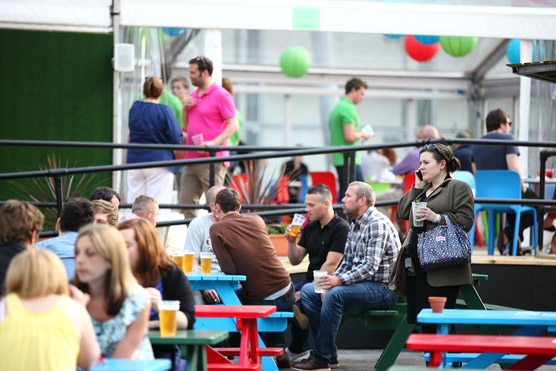 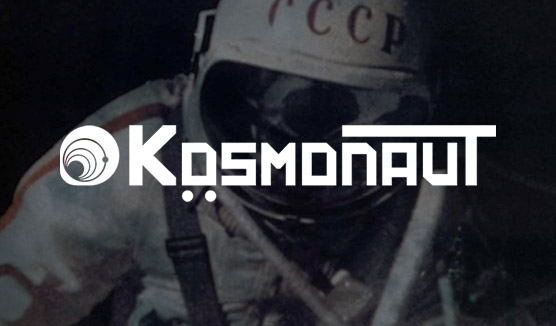