Manchester’s multi-venue festival Neighbourhood have now been confirmed second wave of artists joining the bill. The View will be performing their debut album ‘Hats off to the Buskers’ to celebrate their 10th anniversary alongside fan favourites The Subways who make their live return this autumn.

Also joining the line-up are acclaimed The Big Moon, Zak Abel and Isaac Gracie plus some of the best upcoming northern bands around including No Hot Ashes, Strange Bones, October Drift, Party Hardly and Team Picture.

The new wave artists join headliners Peace and Rat Boy along with some of the country’s freshest and most exciting names for performances across Manchester’s best and most iconic music venues the south side of the city on Saturday 7th October.

The inaugural event last year saw Blossoms, Circa Waves, Liam Fray, White Lies, Twin Atlantic, The Sherlocks, Louis Berry, The Pigeon Detectives and many more perform to sold out crowds and receive rave reviews across the board.

Watch out for the final line-up announcement and special guests coming soon.

Tickets for Neighbourhood Festival are on sale NOW from here: 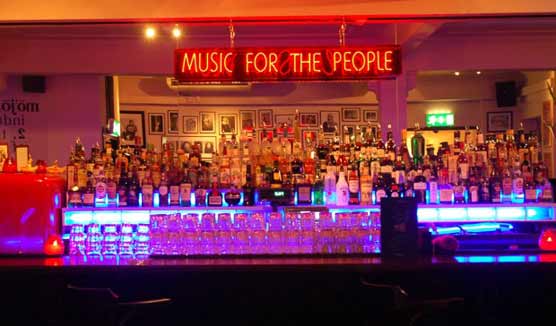 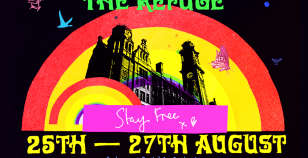 Come As You Are Weekender at The Refuge: Full Line Up