Albert’s Schloss have announced they are bringing Munich to Manchester this September with their very own version of the Oktoberfest Beer Festival.

The Bier Palace will be pouring the largest selection of the limited edition Oktoberfest beers, which are usually the reserve of the Munich festival.

From 16th September to 9th October the Peter Street Bier Palace is hosting it’s very own Oktoberfest at the heart of the Manchester Food and Drink Festival.

Oktoberfest in Munich, Bavaria, attracts over six million visitors each year and is a Mecca for beer lovers the World over. Famed for strong beer, sausages, and live Balkan music.

THE OKTOBERFEST BEERS OUTSIDE MUNICH

Oktoberfest is all about the limited edition beers brewed by the heritage Bavarian breweries, which are usually exclusive to the festival itself and poured en masse in huge beer tents hosted by the breweries..

The team at Albert’s Schloss Bier Palace & Cook Haus, always keen to put Manchester on the global beer map, have managed to bring over a wide range of these very special beers to bring Oktoberfest to Manchester.

These hard to find beers will be available for a limited time from 16th September. And just like in Munich festival. Once they’re gone…They’re gone.

Guest beers include Spaten, the beer traditionally tapped open first to launch Oktoberfest, by the Mayor of Munich as well as the special brews from Bavarian brewers such as Hacker Pschorr, Lowenbrau, Paulaner and Hofbrau.

These headliners are supported by a specialist sausage menu that has been designed to compliment the influx of Bavarian beers. Currywurst, Kaiserwurst and mores special weiners will be available all day duting the festival as the perfect beer accompaniment.

The Bier Palace are hoping the customers will ‘go wild for wieners’ by hosting a sausage eating competition every Thursday during Oktoberfest in what has been dubbed ‘The Manchester World series’.

The honour of opening a keg of beer is at stake for any sausage lovers who think they have a stomach big enough to take on the challenge. To enter entrants just need to turn up at Albert’s Schloss before 6pm on any Thursday between the 16th September and 9th October to register their sausage entry!

There is also a chance for businesses to prove that they are really the ‘top dog’ in the region by taking on your corporate counterparts in a competitive sausage-eating contest.

Adelaide Winter, Creative Director for Albert’s Schloss said: “Oktoberfest is massive and our beer brewery friends in Munich have very kindly allowed us to create our own Oktoberfest here in Manchester with their special and incredibly rare beers.

“Since we opened Albert’s Schloss a year ago we poured hundreds of thousands of pints and firmly established ourselves as a bier palace. We can’t wait to celebrate our first birthday and Manchester Food and Drink Festival with our own spin on Oktoberfest…”.

Musical entertainment will also be available throughout the three-week extravaganza, ranging from Balkan Beats to German Disco, from Kraus Rock to Afro Beat.

LEDERHOSEN AT THE READY.

Free beers are available to anybody in traditional Bavarian dress. 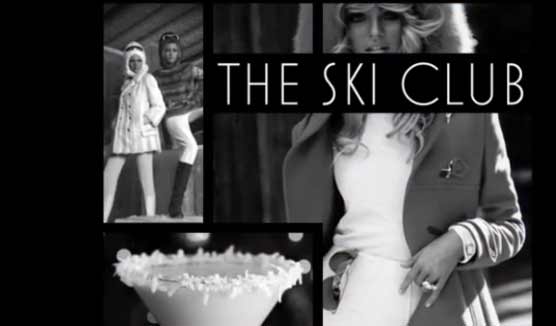 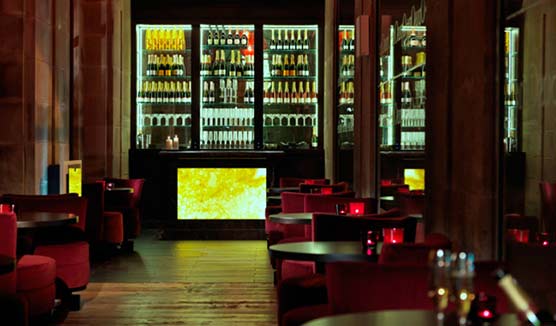