Tier 3 ain't gonna stand in the way of some serious Halloween vibes in the NQ... 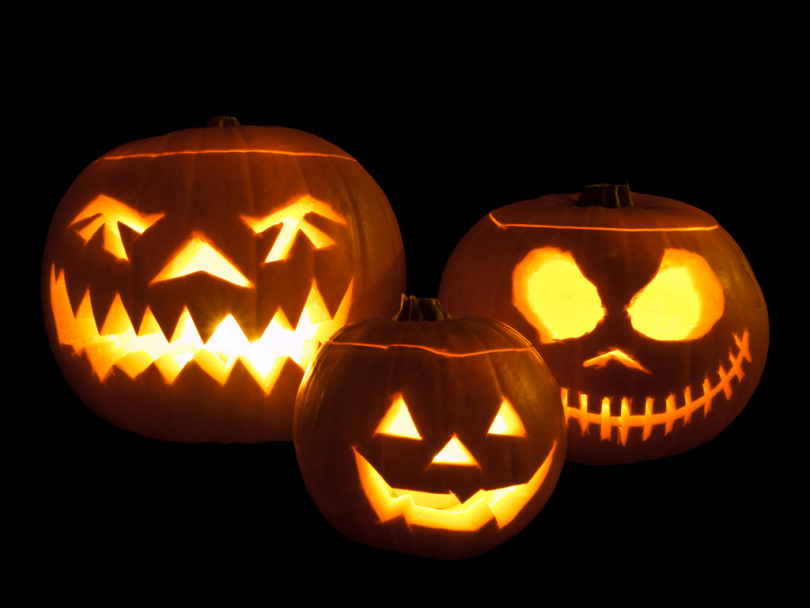 The Pen & Pencil in the Northern Quarter, you know the one, well they’ll be hosting a special evening of Pumpkin Carving and Kraken Rum this Halloween – more specifically – Wednesday 28th October at 7pm.

Pumpkin carving is something that never really caught on when I was a kid. We’d see it all the time on American telly of course, but when you went to Bestway or Kwik Save for a pumpkin, they were usually really small, withered and certainly not big enough to carve something impressive on.

Not to mention the fact that nobody even trick or treated in them days – apart from the odd scally – putting his cap over his face and effectively mugging you on your own doorstep. 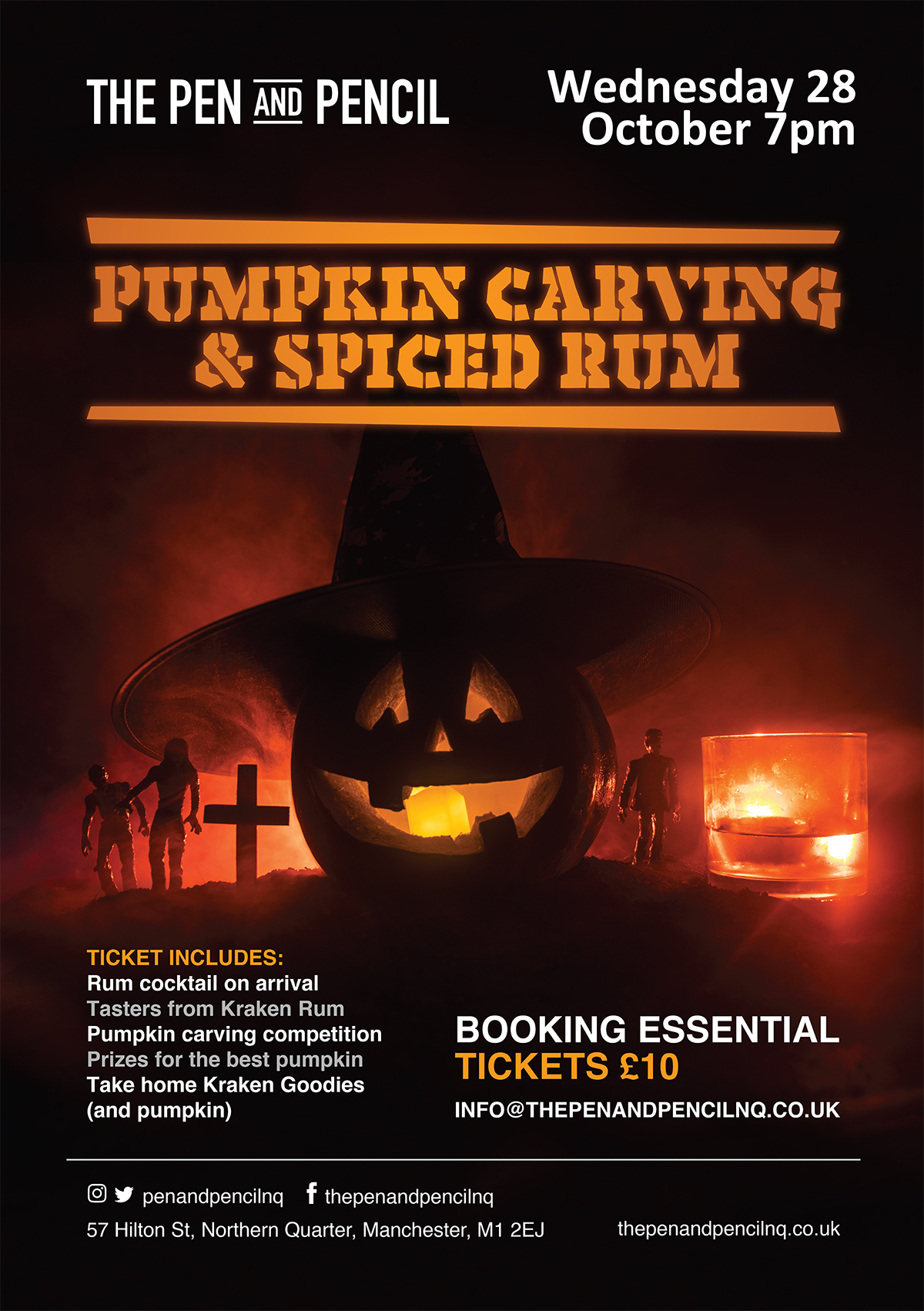 For £10 you’ll get a belting rum cocktail on arrival, and then there’ll be a pumpkin carving competition where you can win a prize (probably something Kraken related). There’ll be goodies too take home too. Oh, and with these Tier 3 restrictions – you’ll need to buy a bit of grub.

So if you think you’re good enough to win a pumpkin carving competition, and you enjoy spiced rum – this is the event for you.