Behind the Dish: The Black Friar's Heritage Tomato Salad

A recent visit to Salford's historic boozer and we nearly tripped over a box of tomatoes on the way in...

I recently visited The Black Friar in Salford, a truly fantastic pub which I seemingly recommend to everyone, and very nearly went completely arse-over-tit over a box of tomatoes that had just been delivered, and thus began a 50-mile odyssey to where they were grown.

You see, it wasn’t just because I very nearly tripped over the box and went head-first into a saucepan, no – my eye was immediately caught on their colour, shape and size – a consequence of only ever really seeing tomatoes in their red one-size-fits-all homogeny at the supermarket.

After a bit of a chat with Head Chef Ben Chaplin, we arranged to get in the car a few days later and head on down to Daresbury near Frodsham to visit the source of these magnificent little fruits – Growing @ Field 28. 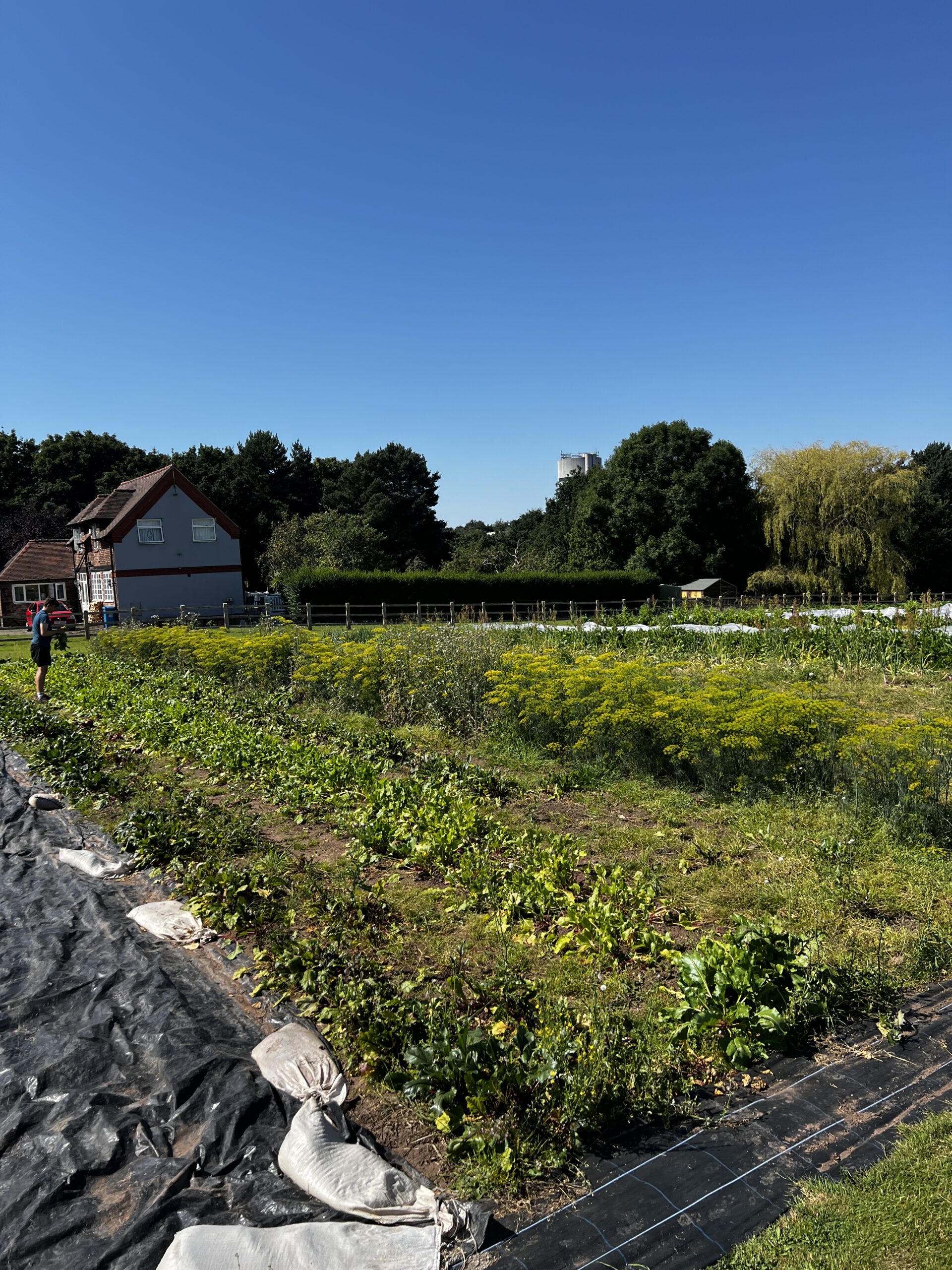 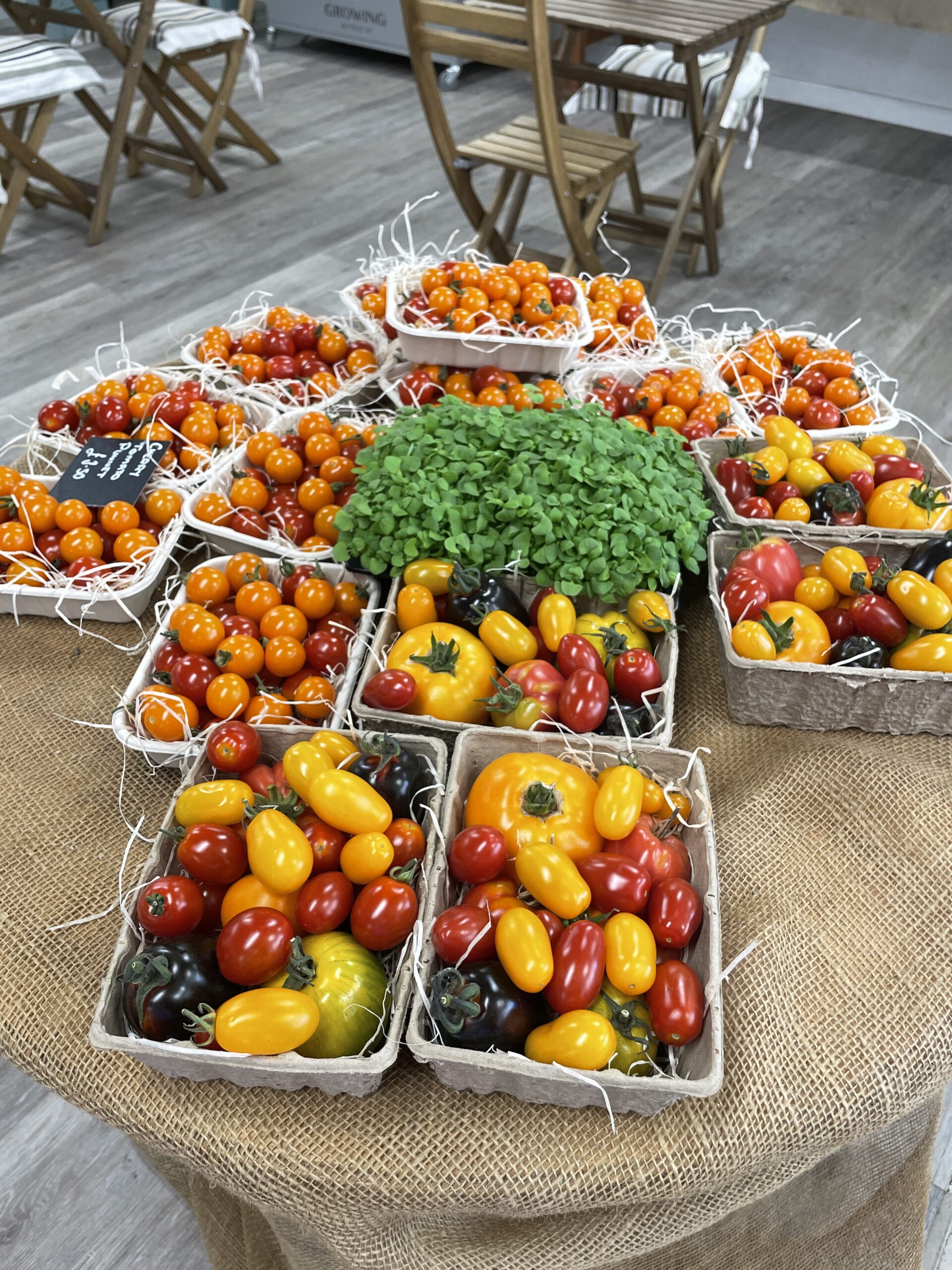 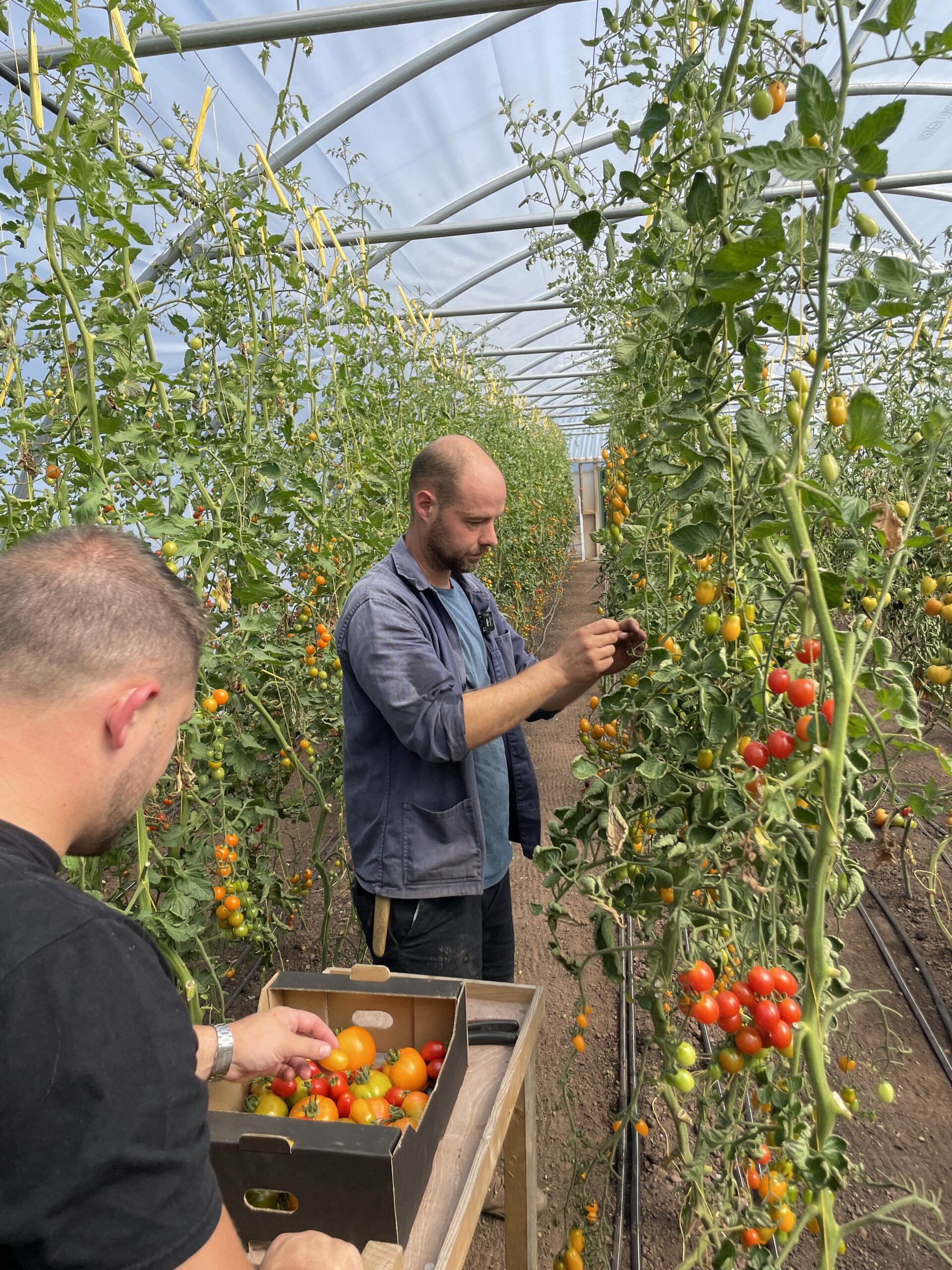 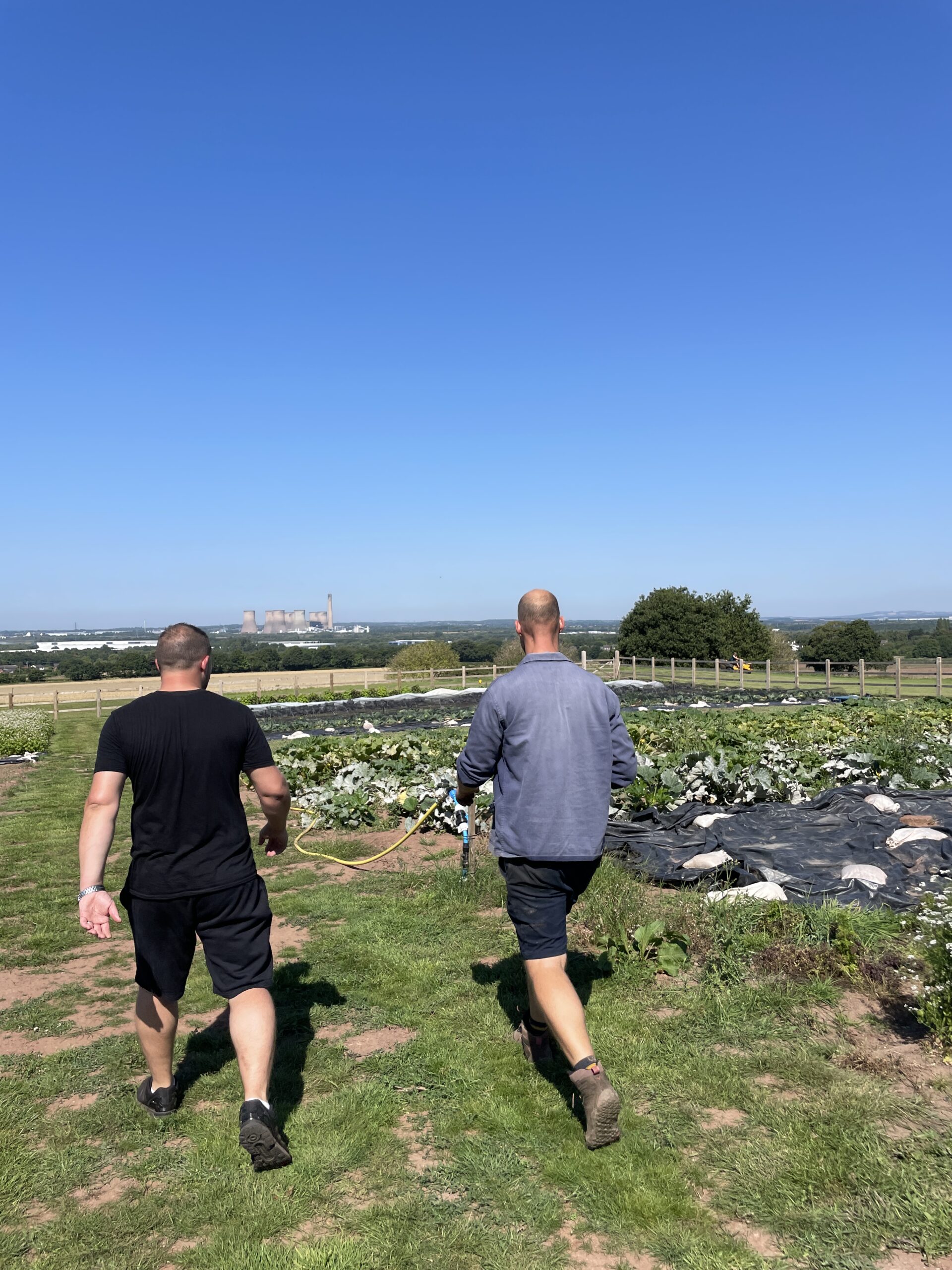 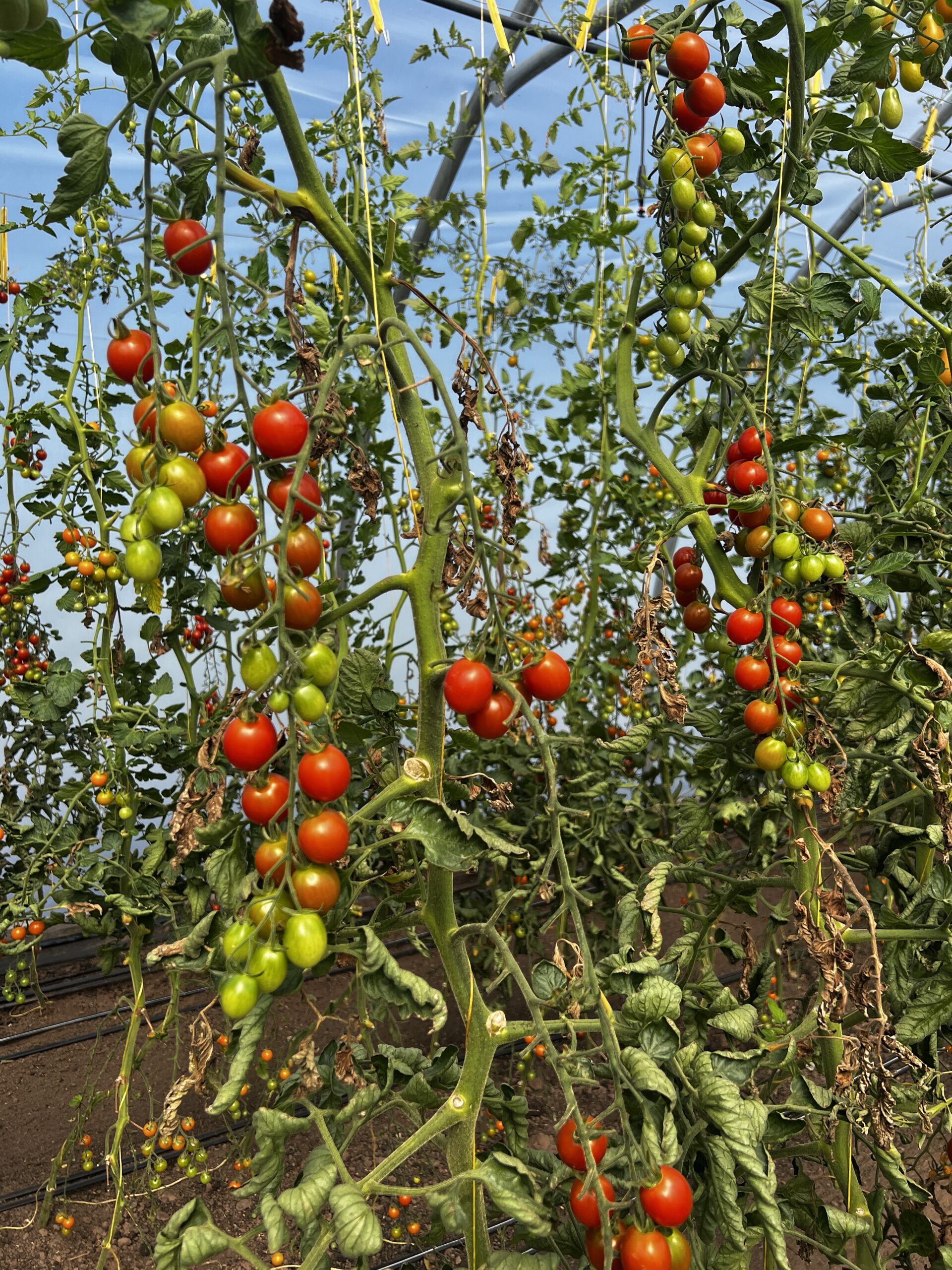 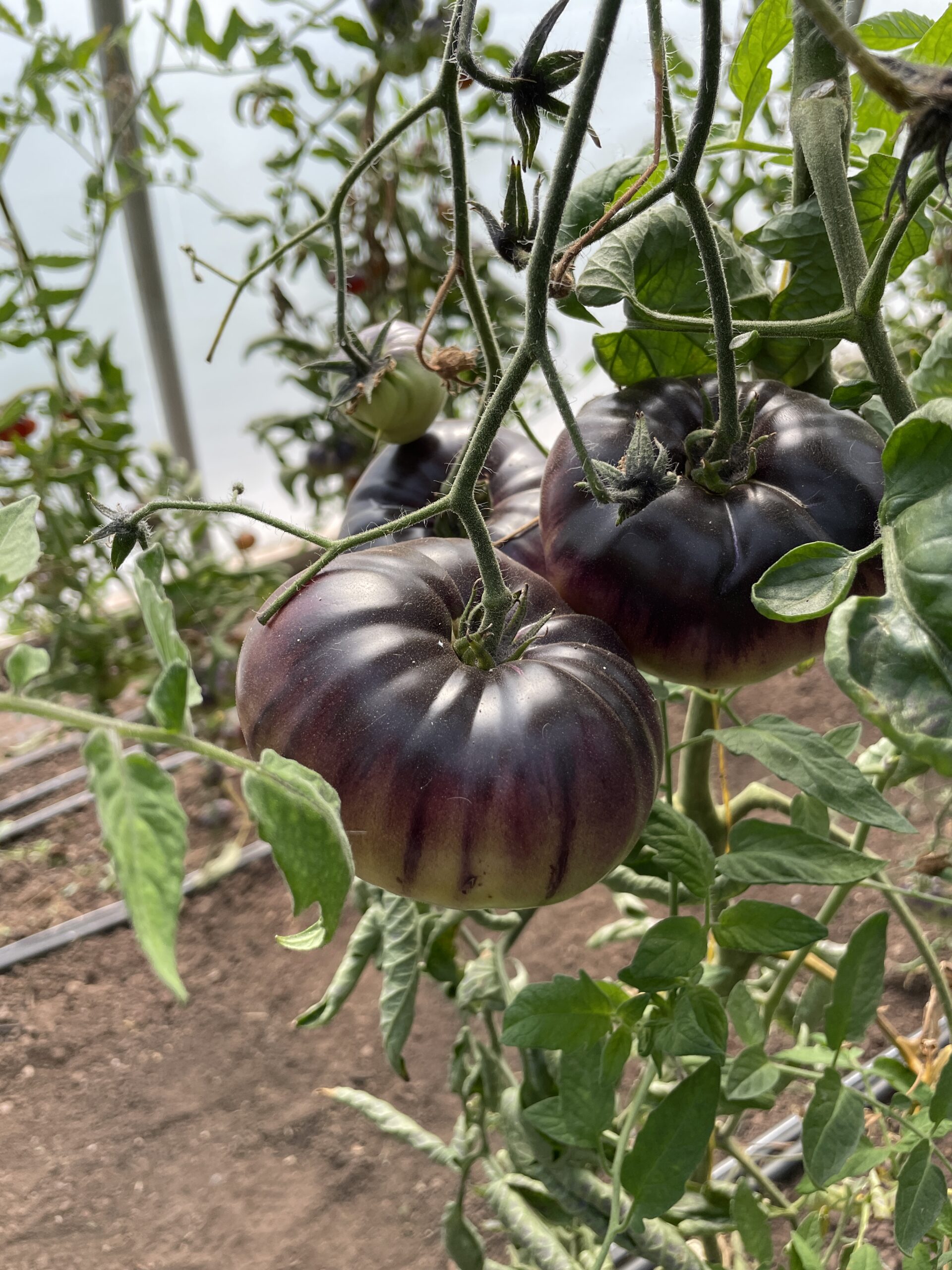 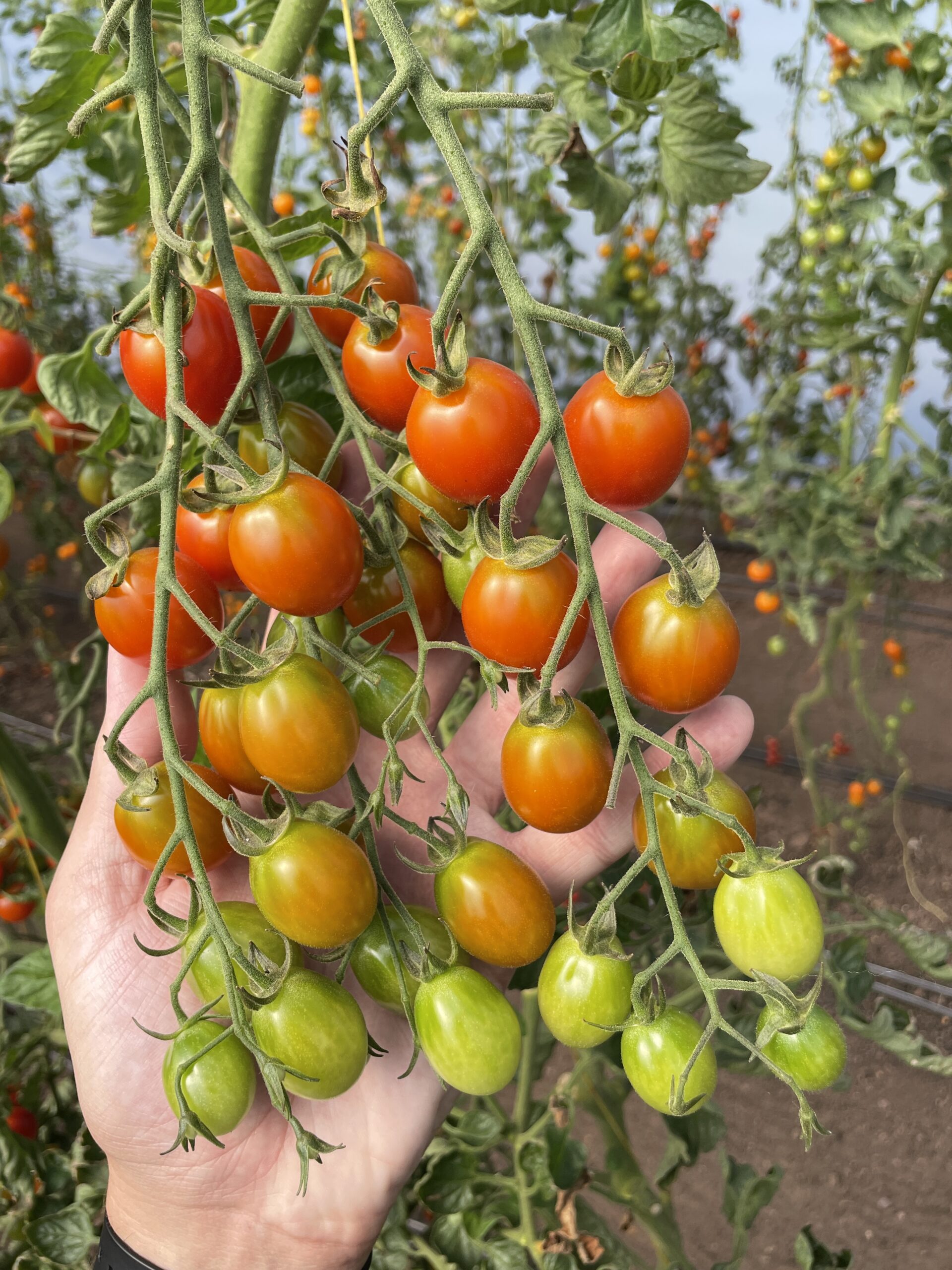 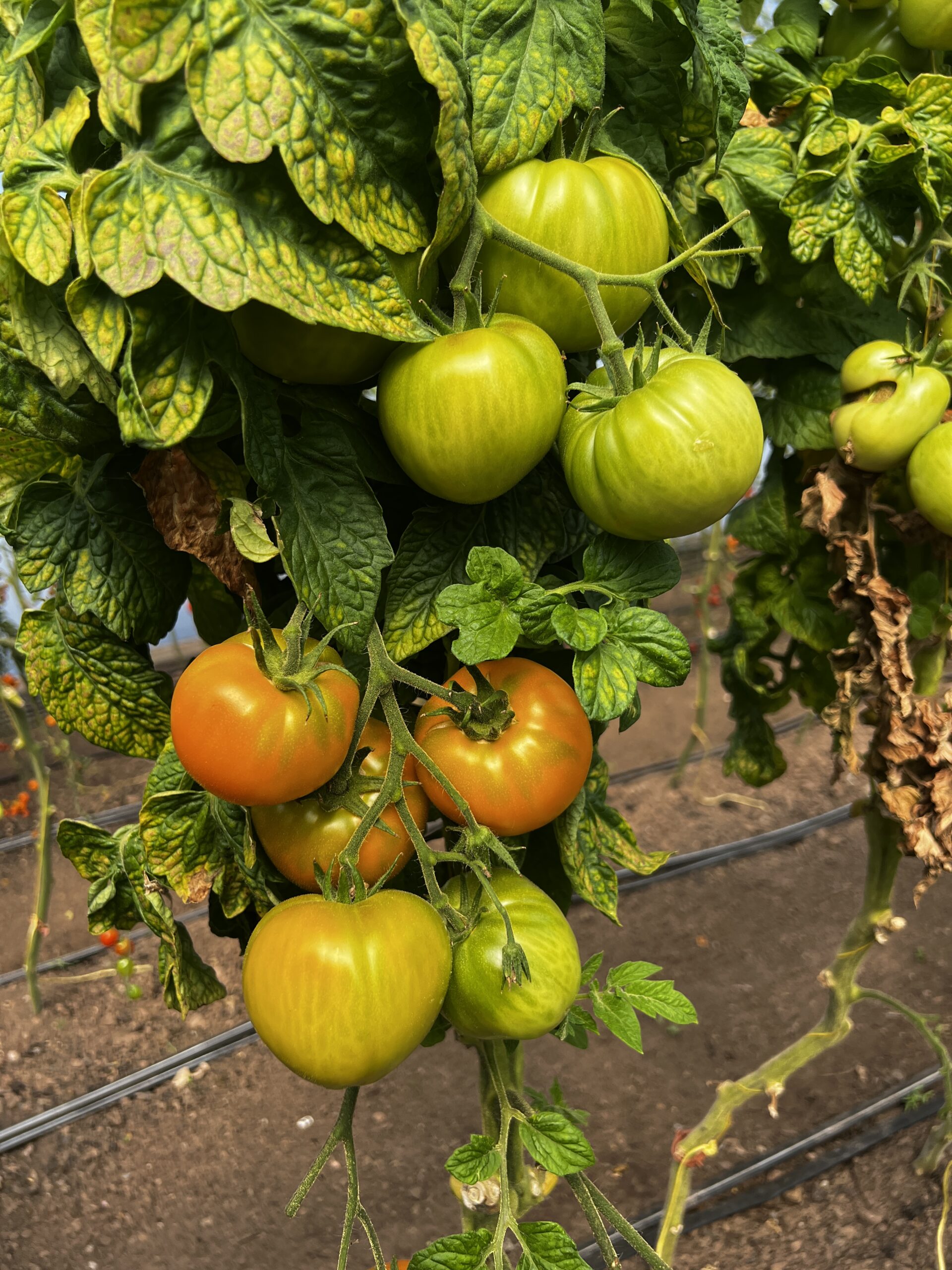 A family-run urban farm, the project itself was developed by the husband and wife team Jan & Kevin Dobbs, who actually also run a successful dental practice on the site, but in 2018 decided to follow in their parents and grandparents’ footsteps and grow produce.

We met up with Head Grower Matt Smee, who is a book of endless knowledge on anything agricultural, and the amount of time and effort that goes into each grow is staggering – leading to truly outstanding products. He showed us the tomato patch – growing around fourteen different varieties each year – with production split in half between cherry tomatoes and heirloom.

As I’m sure you are aware, supermarket tomatoes are grown for their shape and size, leaving them watery and completely flavourless. Comparing them to heirloom tomatoes and the difference is stark. They’re grown specifically for how they taste, with each one imperfect, individual, and unique in size and shape, completely packed with flavour.

We took a box full of the tomatoes back to The Black Friar where Chef Ben made us their Heritage Tomato Salad. The tomatoes are topped with fresh herbs and toasted pine nuts and drizzled with olive oil. It might sound simple, but the tomatoes do all the talking, every single one tasting different to the next.

The tomatoes from Growing @ Field 28 are just a small ingredient amongst the many that Ben and his team get through every single day at The Black Friar. All locally sourced and seasonal, it’s not hard to see why the historic pub has become such a foodie destination since its opening, even catching the attention of Jay Rayer back in December last year.

There’s much to recommend on the menu, but you should definitely try the Heritage Tomato Salad next time you’re in – you’ll never look at a supermarket tomato the same again.