Blues, Bourbon & BBQ: The Blues Kitchen set to launch in May 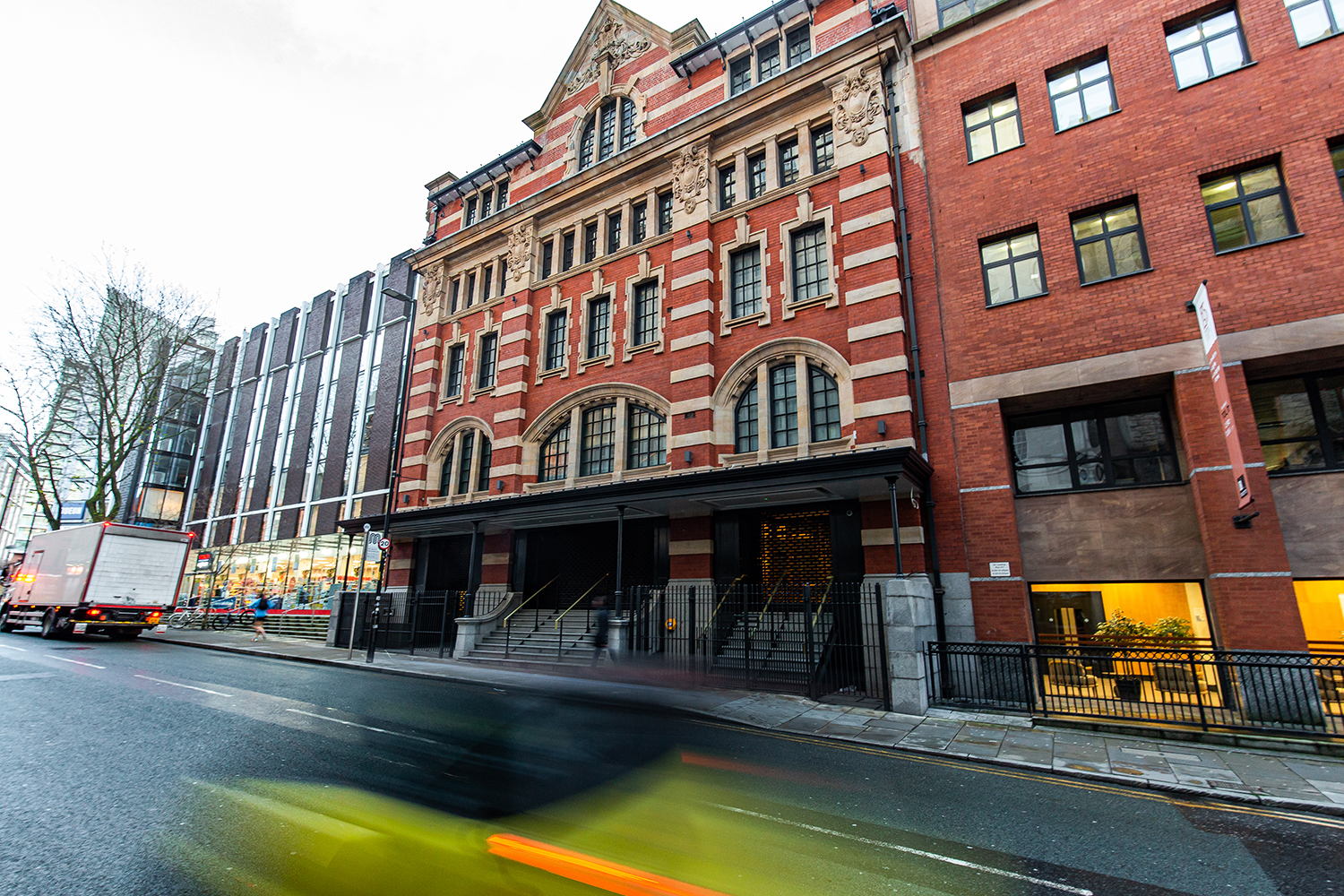 Bringing a flavour of the Deep South to the city and enriching the music scene with an incredible live programme, seven nights a week, The Blues Kitchen have announced their official opening day – Thursday 20th May 2021.

The two-storey venue comprises of a restaurant and bar on the ground floor and a stunning concert hall on the first floor. The concert hall will also open temporarily for Friday and Saturdays from the 20th May for seated entertainment experiences, until the 21st June (subject to further guidelines) when the hall will welcome guests for standing gigs and club nights. More information on the sensational music programme will be revealed in the upcoming months.

The Blues Kitchen will occupy 13 Quay Street, a two-storey site originally built to house a Victorian Eye Hospital. The site is currently undergoing renovations with the team working to restore some of its original features as well as install new additions. 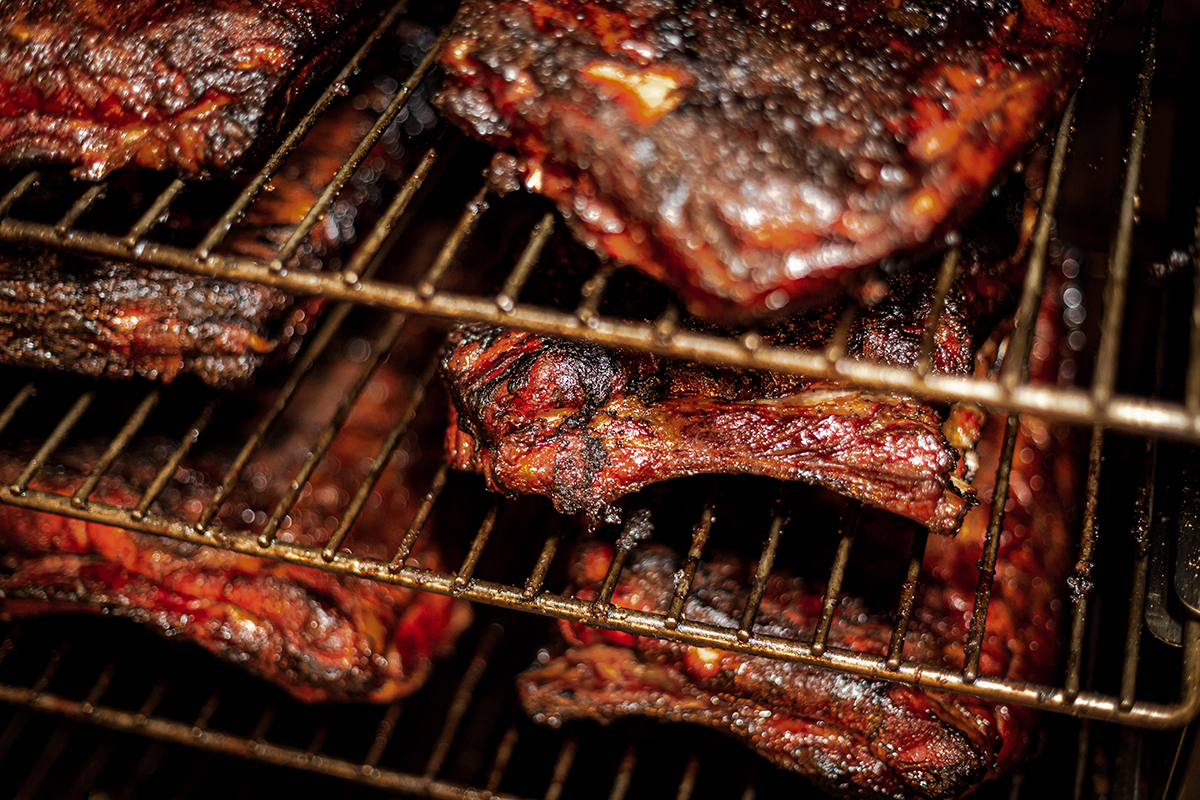 With the sounds, smells, styles and tastes of Tennessee, Louisiana, Mississippi & Texas on offer, guests will be transported to the Deep South. A region of the states where Blues Kitchen founders Steve Ball, Liam Hart and Riz Shaikh have made many friends, enjoyed countless nights out and can’t stay away from for too long. 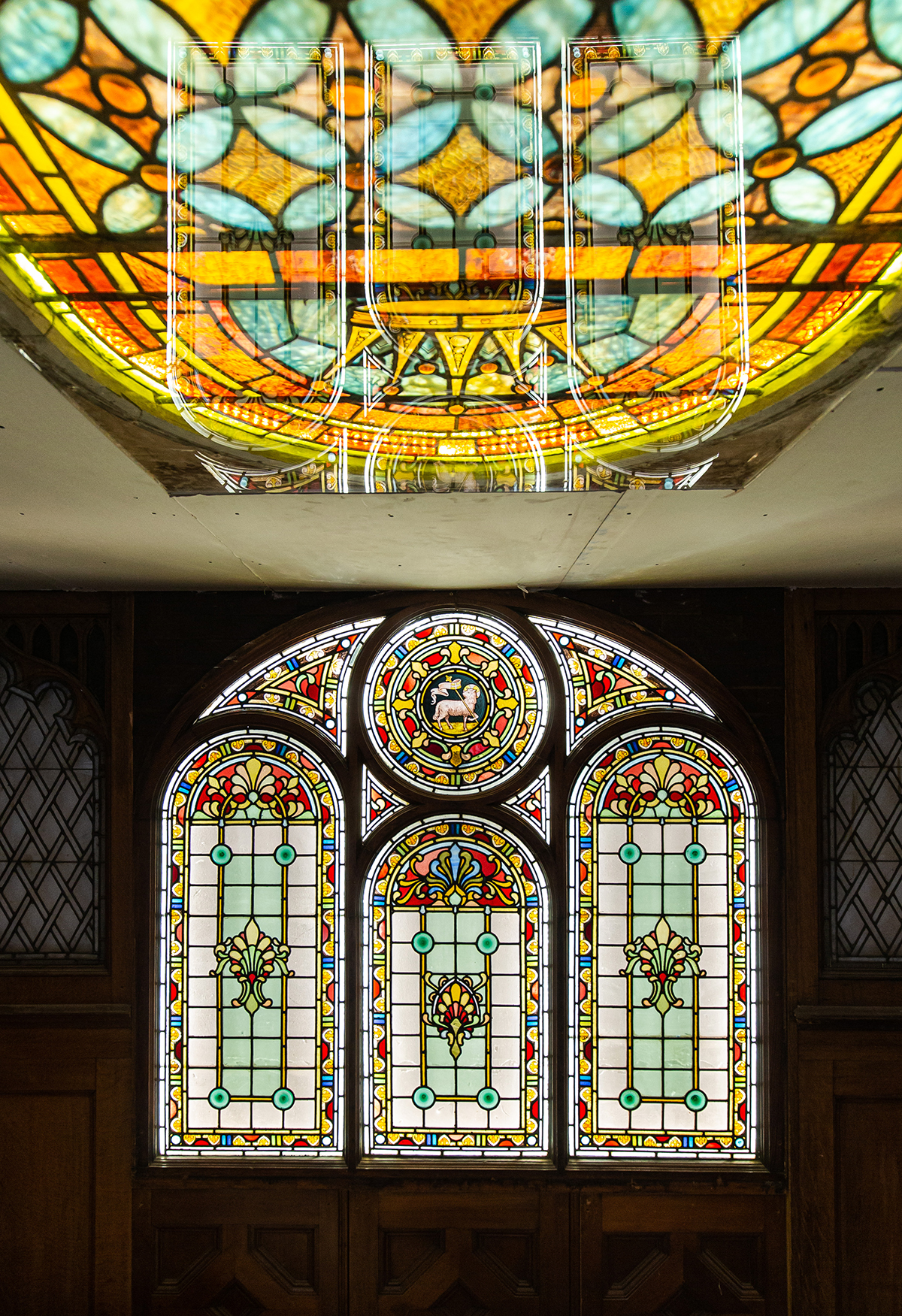 Sourcing décor that emulates the roots of Blues and the pioneers who shaped the genre into what it is today has been central to the development process. Expect a gospel roof, constructed with reclaimed 19th century tin plates from a derelict church in Manhattan, as well as a stained-glass ceiling, fashioned with the original stained-glass windows from Greystone Park Psychiatric Hospital in New Jersey, where one of the true blues greats, Woody Guthrie, once resided. 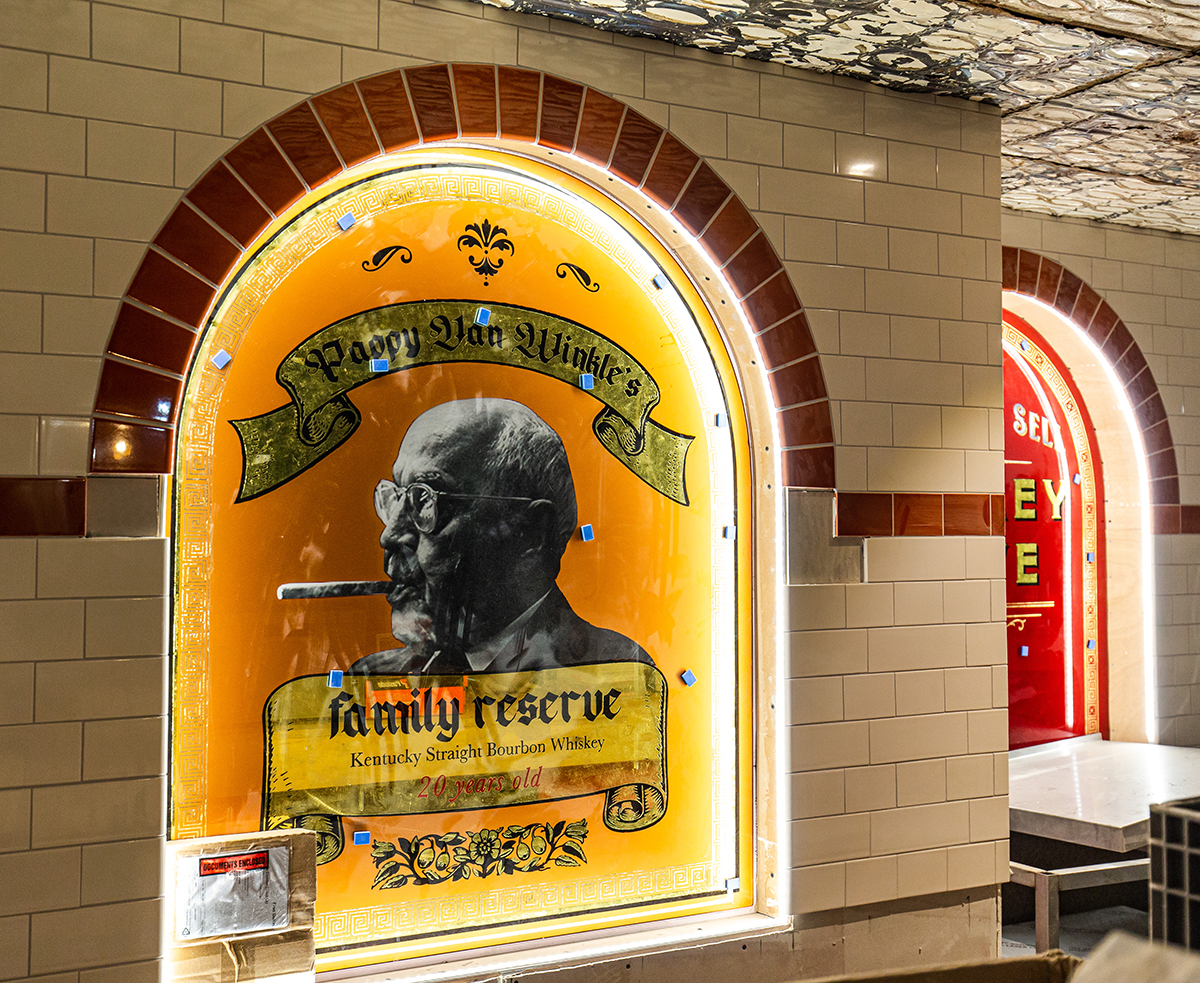 An original 1920s Air Stream Caravan is also being revamped and kitted out to create the ultimate retro private party space.

The restaurant and bar, located on the ground floor, will specialise in serving up American Soul food and rare and vintage bourbon. Open all day for brunch, lunch, supper and dessert, its southern inspired menu features barbecue classics and proper comfort food. 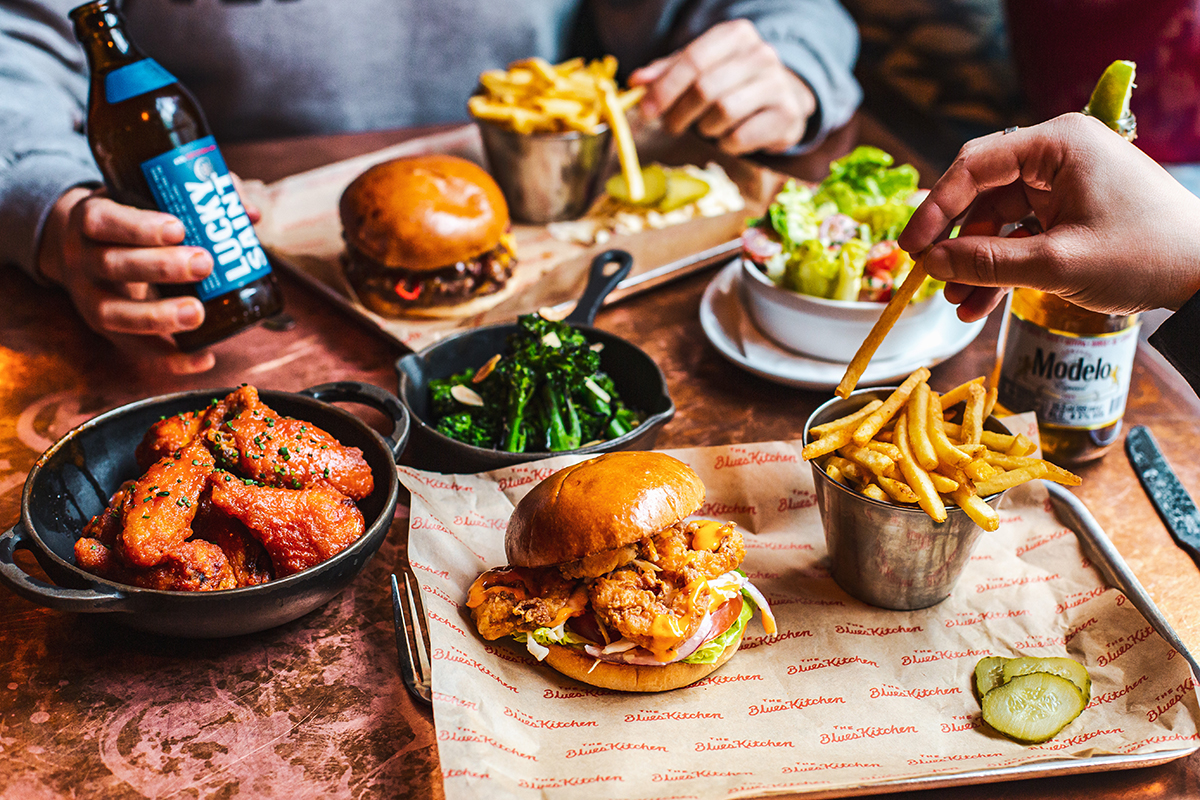 The bar will boast over 80 bourbons and a dedicated menu of cocktails, beers, wine and spirits. Their extensive whiskey menu covers all bases, offering Single Barrel – aged 12 years -, Rye, Corn & Wheated, Small Batch, Tennessee, Rare & Vintage as well as whiskeys from around the world. 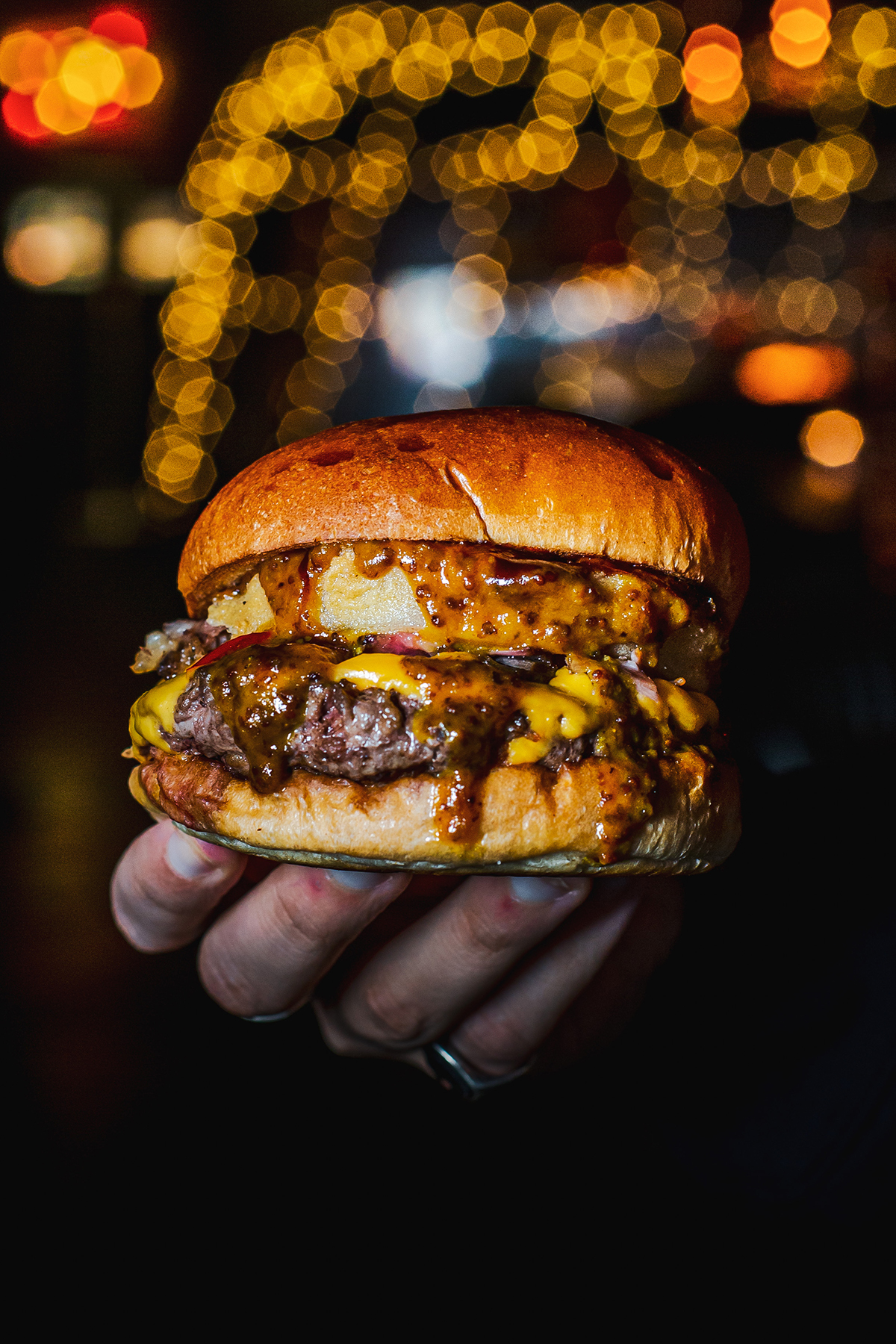 The Blues Kitchen will proudly present a curated live music programme every day of the week on their ground floor. From 1930’s Delta blues, gritty southern soul, funk, acoustic, rock n roll and roots music, sit back and enjoy some spectacular live music while you tuck into food and drinks.

Head upstairs to the concert hall, which will occupy the first floor. Holding up to 500 guests, the space will host concerts with international headliners as well as in-house gigs and club nights with Manchester based resident musicians and DJs encompassing a variety of genres. 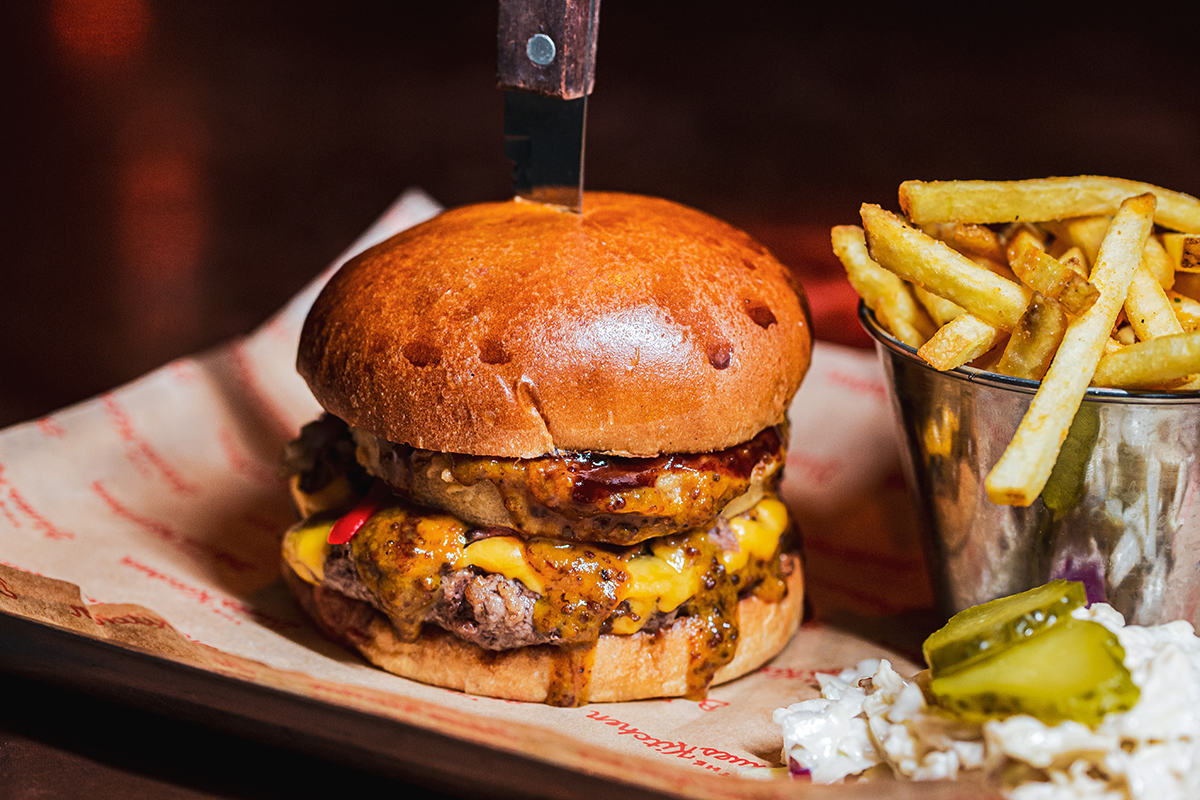 Steve Ball, CEO of The Columbo Group, which owns Blues Kitchen, said, “We’ve been looking for the perfect site in Manchester for years and have finally found it. We’ve taken a great deal of pleasure in restoring the building over the past year, and we’ve managed to get hold of some incredible vintage features from The States so it’s really going to be quite something. We’re really excited to reveal it all soon along with our entertainment programme once restrictions have lifted.”

Keep Up to Date

Manchester Pride Reveals Plans to Return to the City this Summer