From Copacabana, the Northern Quarter's premier Latino club and bar experience, to Cooper Hall, a European-style bar and bier hall...

When I tell people nowadays that there was once a fully-fledged Latino club and bar in a basement in the Northern Quarter, they think I’m pulling their leg. But seriously, there was – and it was ‘effing amazing!

The reason I remember this place so well is that I used to host regular parties in there for visiting students during my spell as an Activity Coordinator for a well-known Language School in the city.

Every other Thursday back in 2009, over 400 students from across the globe would descend the stairs of the former textile warehouse and be greeted with a space dotted throughout with faux trees, snaking plastic vines, beach scenes painted on the walls and even a stage – where you’d perhaps catch some Flamenco dancers or just a gang of Venezuelan’s shimmying to some Daddy Yankee. 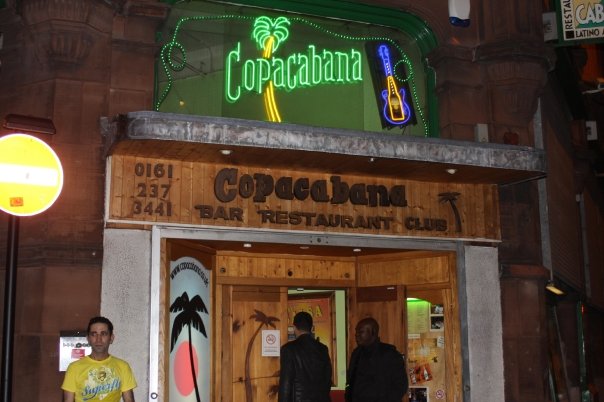 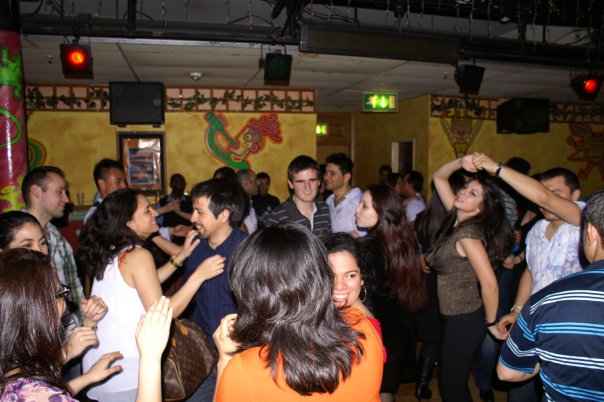 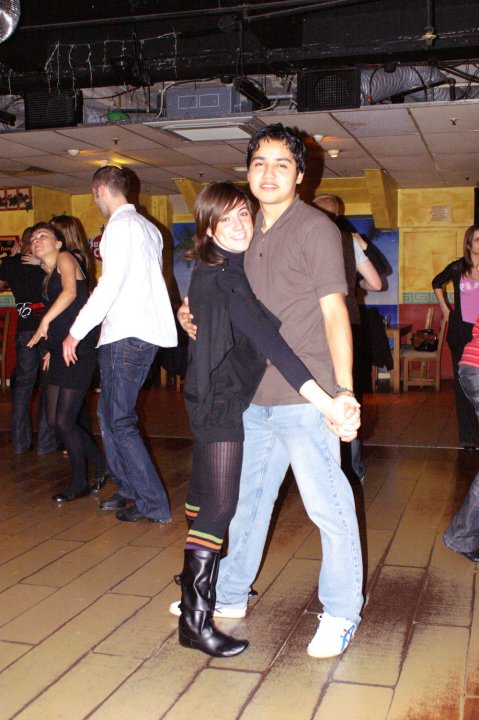 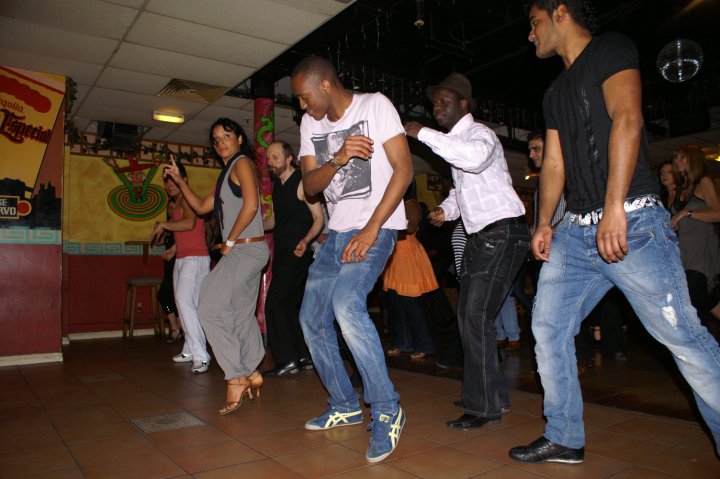 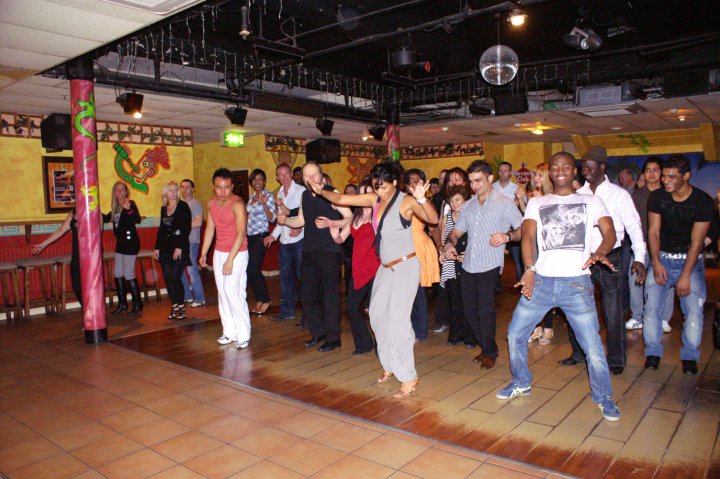 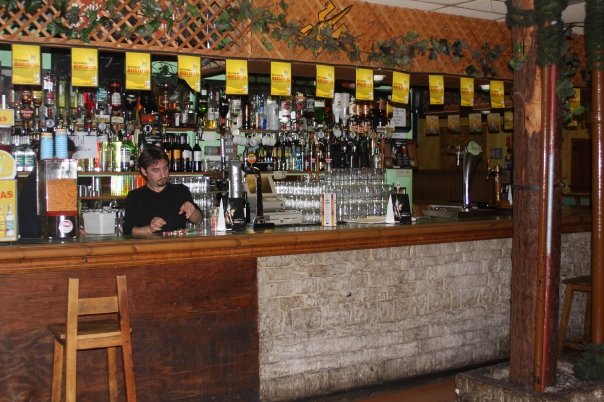 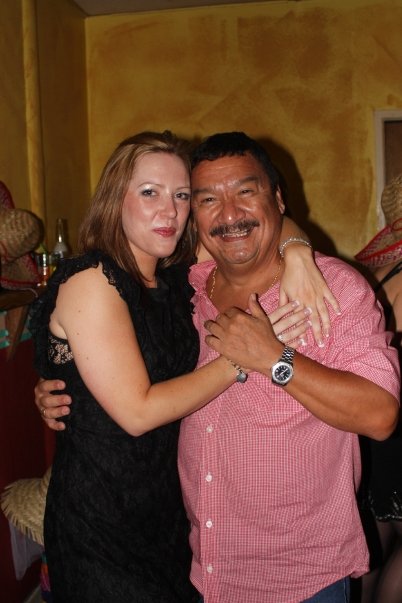 Copacabana  was a mad den of Latin debauchery, all watched over by owner Christian who was always on hand with a few shots of tequila and those legendary salsa hips of his.

Each week they’d host free salsa classes which were always packed out, and, in the days before Tinder and Bumble – absolutely perfect for the single boys and girls of Manchester to get out and meet someone new. With this at Copacabana, and weekly classes at Cuba Cafe up on Port Street (now Stage & Radio), the Northern Quarter was a proper Latino destination during the week.

Copas was right at the very centre of Manchester’s Latin music scene, a meeting place for people from all over the world, where you could learn to dance, have some drinks, practice your English or watch some live music.

It quickly became a favourite haunt of most visitors and tourists to the city, like the Cantina in Star Wars it was always packed with a global representation of cultures and nationalities – always making for an interesting (and crazy) night out.

It was with a heavy heart though that Christian announced the closure of Copas in the Spring of 2012, and after they had a huge weekend-long party, the doors were shut and the exotic scenes painted over.

To replace it though, was something equally as impressive – Cooper Hall – an even larger space which has been designed around the traditional German Bier Hall, complete with some of the city’s freshest local and global lagers.

Cooper Hall began by importing huge tanks of Czech lager, but in 2019 they made the move over to Manchester Union Lager – brewed just up the road behind Piccadilly Train Station and therefore much, much fresher, and indeed, much better for the environment.

Brewed just 1 mile down the road (compared with 1000), Cooper Hall proudly pour the city’s local lager, alongside an impressive selection of beers from around the world, including the excellent Paulaner Hefe, Tiny Rebel’s CWTCH, and Kona Big Wave (yes, on tap).

Even better, Cooper Hall’s excellent WEEKEND HAPPY HOUR (Friday & Saturday, 3pm – 8pm) will get you a frosty pint of Manchester Union for just £4 a pint, 2 cocktails for £13, and House Double Spirit & Mixer for a measly £6.

They’ll also do you a Bottle of House Wine for £13, and Prosecco for £16 – probably the cheapest you’ll get anywhere in the Northern Quarter on a weekend. All to be enjoyed on their massive Bier Hall-style communal seating.

From the centre of the city’s Latin community to now an unbeatable weekend European-style Bier Hall, perfect for groups and with one of the best Happy Hours in Manchester – if you’ve not been yet – Cooper Hall is definitely worth a visit. Even if it’s just for pure nostalgia of those hazy Copacabana memories!