The Craft Beer Festival makes its debut in Manchester this July... 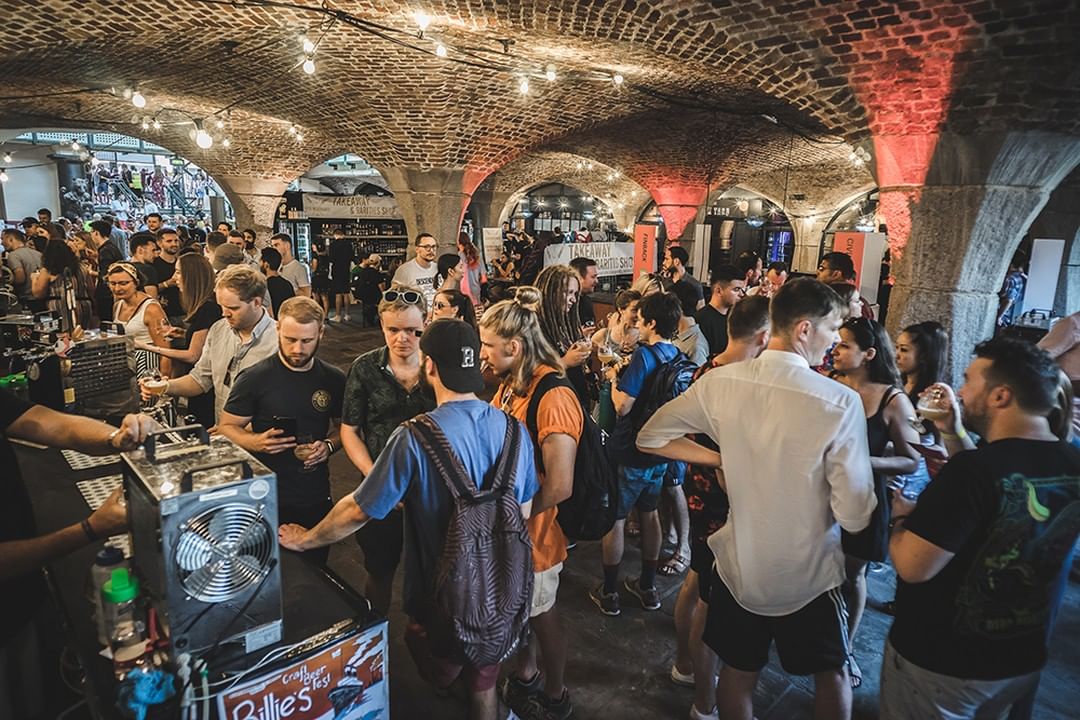 Tickets are on sale now for the city’s newest festival, one that’s dedicated to celebrating Manchester’s diverse craft beer scene, as well as showcasing some seriously good local and international music acts and performers.

From sour beers and IPA’s to low ABV beers, Manchester Craft Beer Festival celebrates beer in all forms. The festival will feature a whole host of local brewers, plus a selection of some of the UK’s best and even a New York showcase featuring some of the big boys from across the pond. 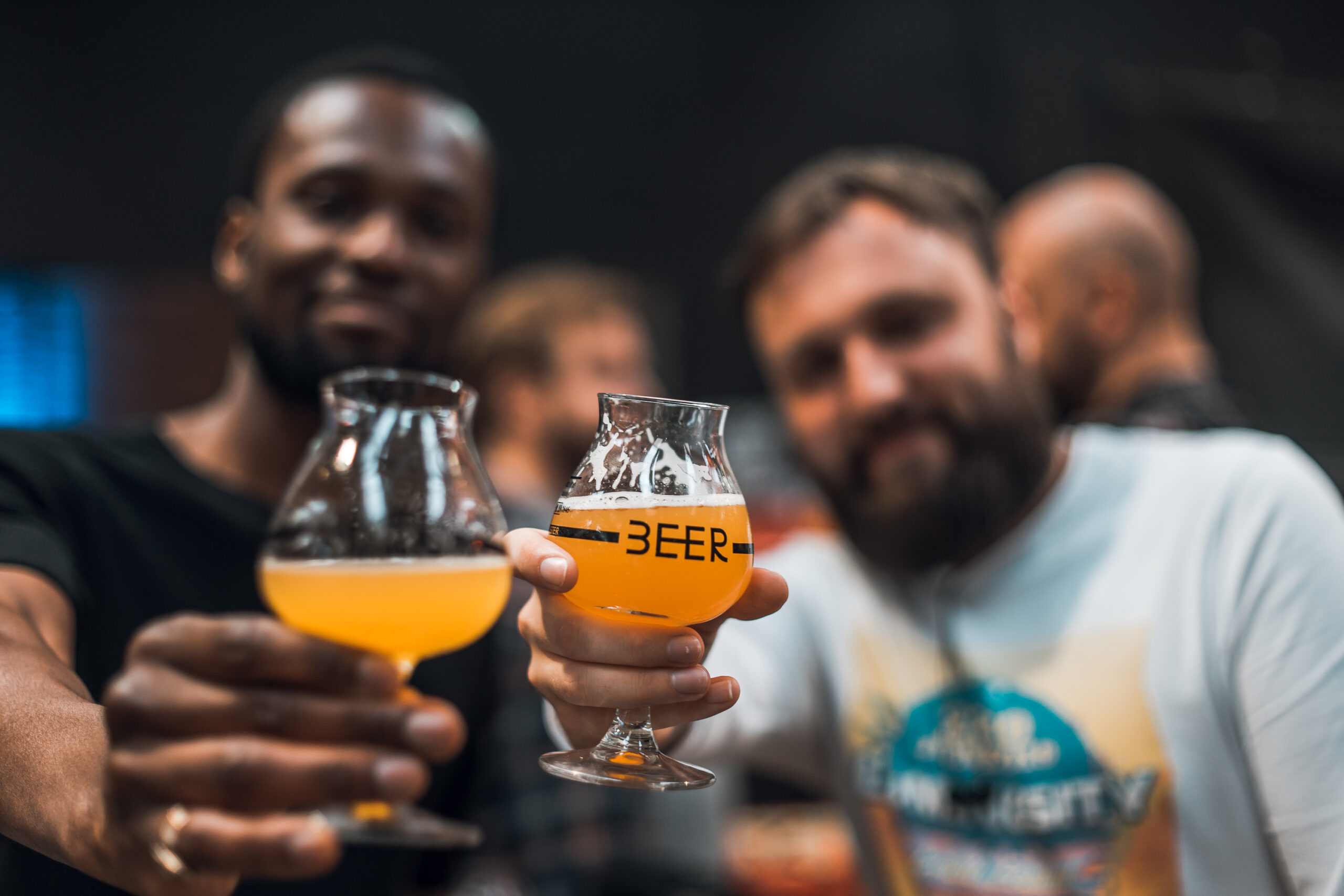 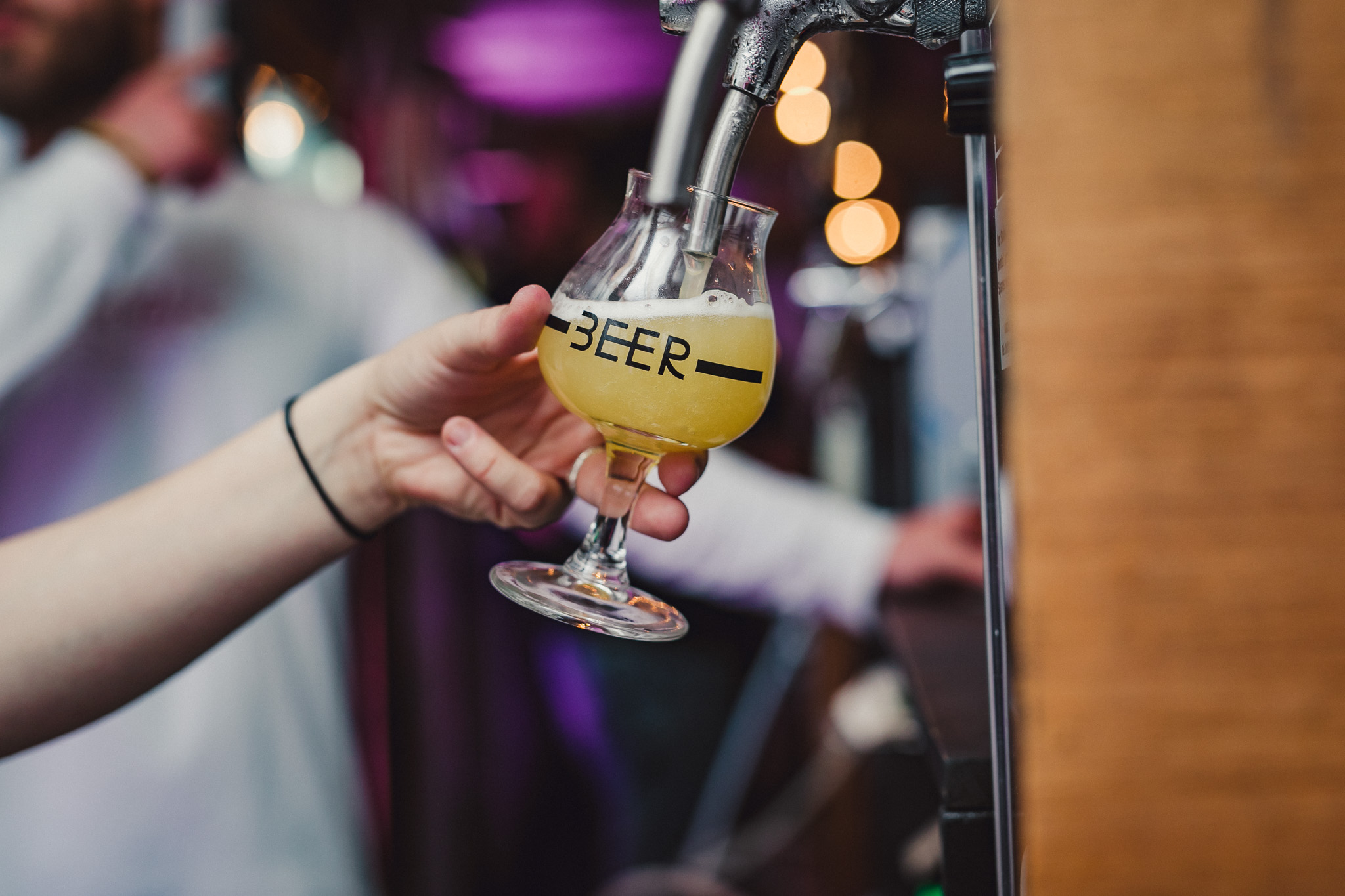 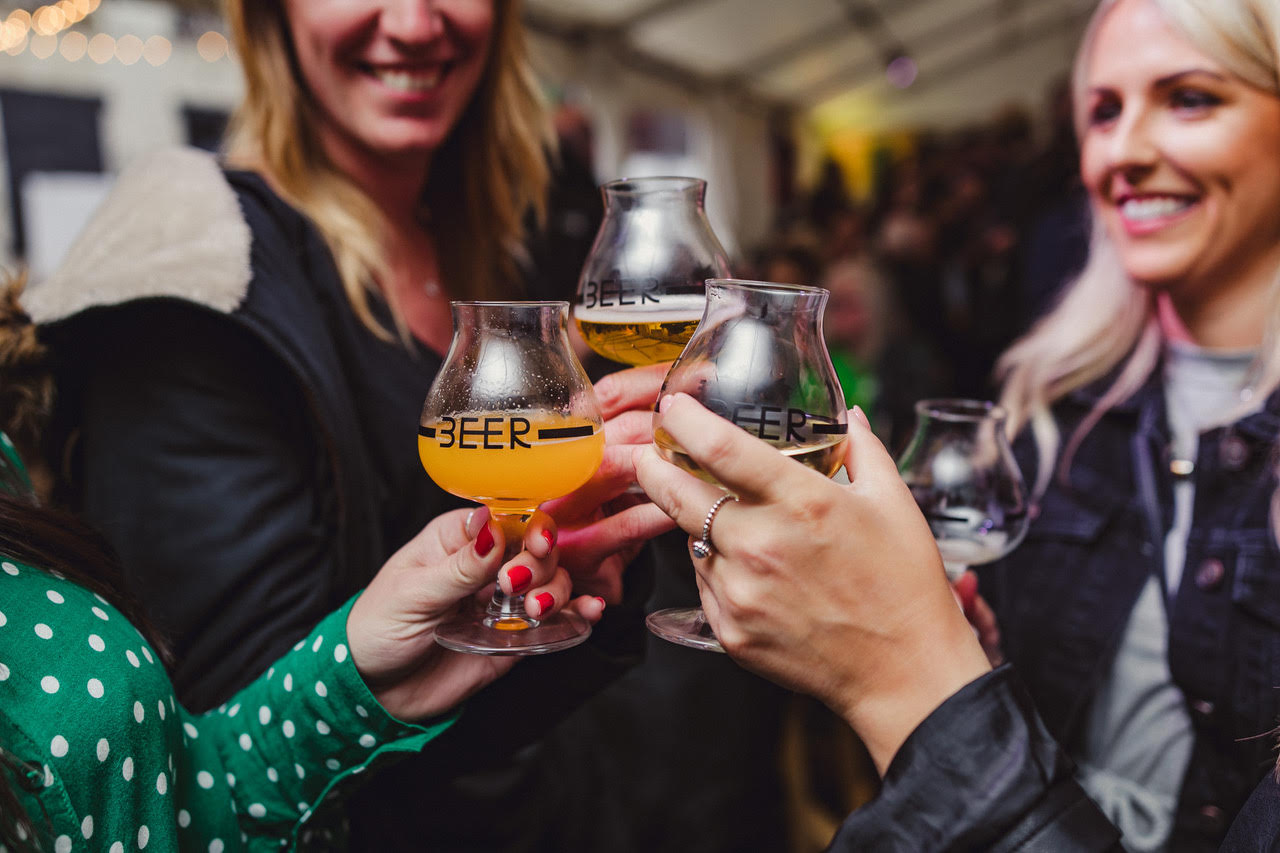 Here’s the best bit. Tickets are priced at £49.50 but includes ALL OF YOUR BEER while you’re there, PLUS a list of exciting headline music acts. You basically enter, grab your FREE glass and can sample as many of the 100s of beers as you like (as long as you’re responsible of course!)

Each ticket allocates guests entry for a five-hour session on the Friday or Saturday to sample the mega line-up of brewers and enjoy live music from heavyweight headline acts. The ticket also includes a special festival beer glass and access to the festival’s pop-up kitchens. 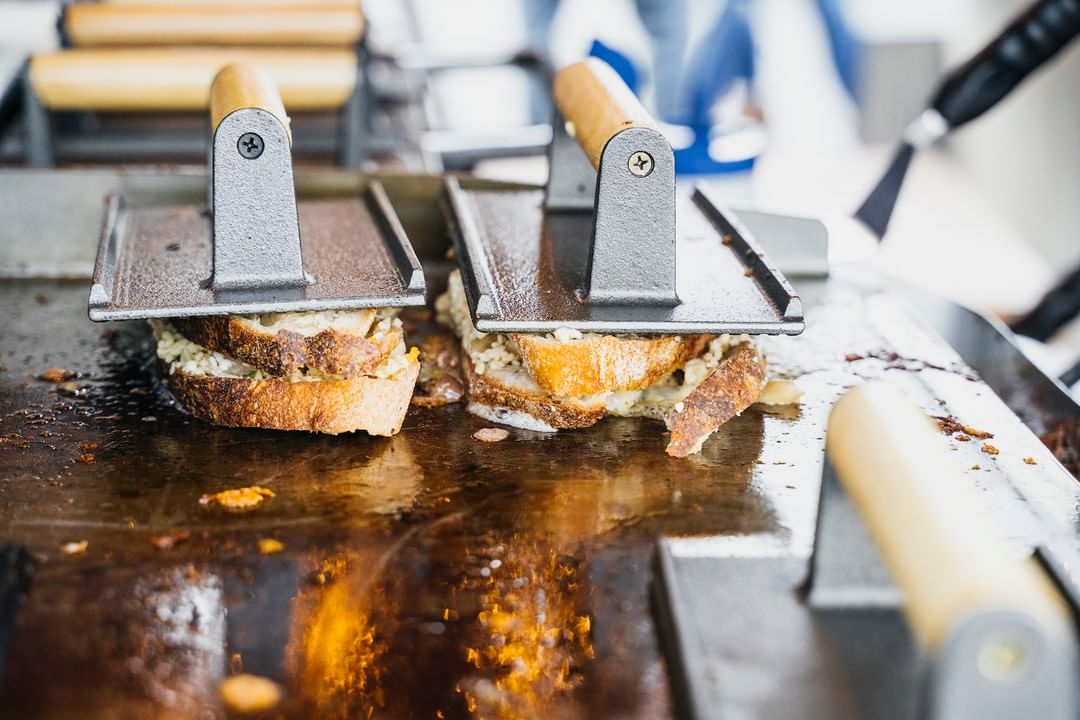 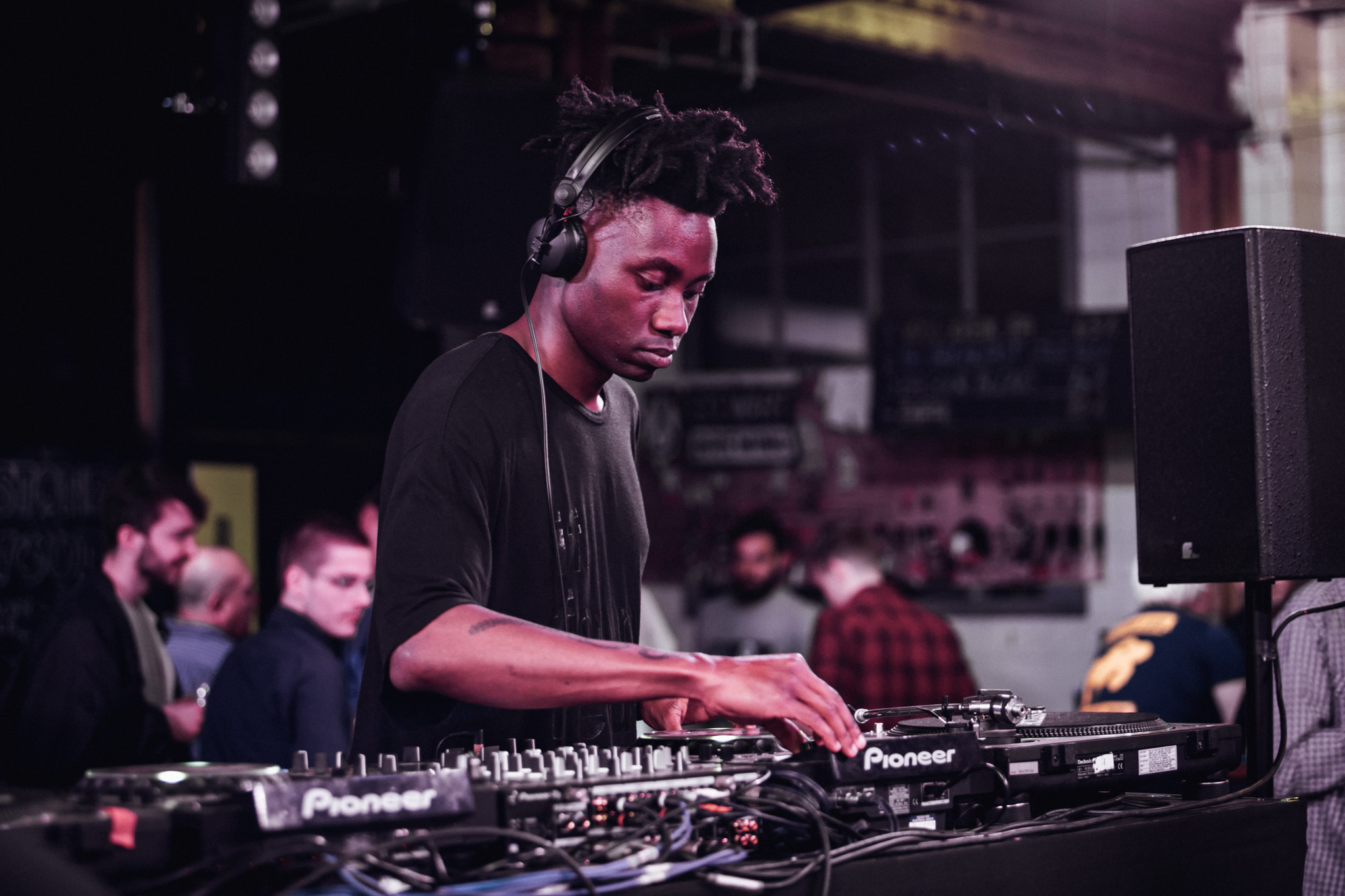 The King of funk & soul Craig Charles, Daddy G of Massive Attack (DJ Set), known for his bass heavy reggae, hip-hop and funk sets and London’s art rock band Django Django (DJ Set) will all be taking over the decks to provide guests with the perfect sonic backdrop to the festival, with more acts to be announced.

Naturally, there will also be some delicious food available to satisfy your appetite and wash down with a beer. Teaming up with some of Manchester’s top foodies to offer guests a taste of their mouth-watering dishes. 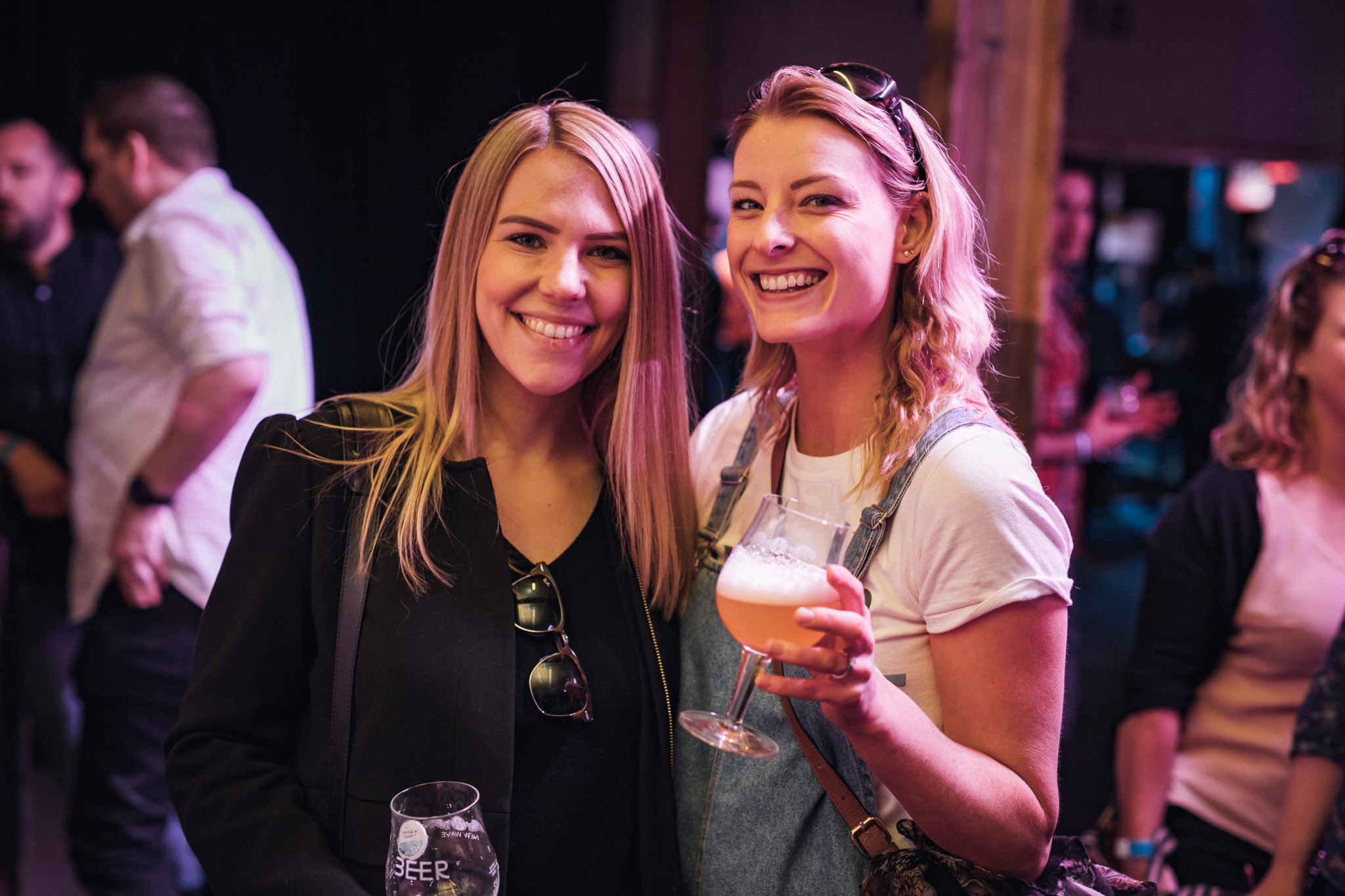 Co-founder of We are Beer, Greg Wells said:

“We’re ecstatic that we can go ahead with the launch of Manchester Craft Beer Festival this year, we’ve wanted to do something epic in the city for ages – it’s got such great breweries and a creative culture and buzz that is second to none.

“Our festival showcases the best of beer from the UK and around the world and is a complete learning and exploration experience, a chance to drink your favourite beers as well as try something completely new. But it’s also an amazing night out – the whole experience is elevated by having some sensational DJs spinning the decks and delicious food to eat so there’s definitely something for everyone.”