The Philippines-based fast food operator is looking to open up in the UK... 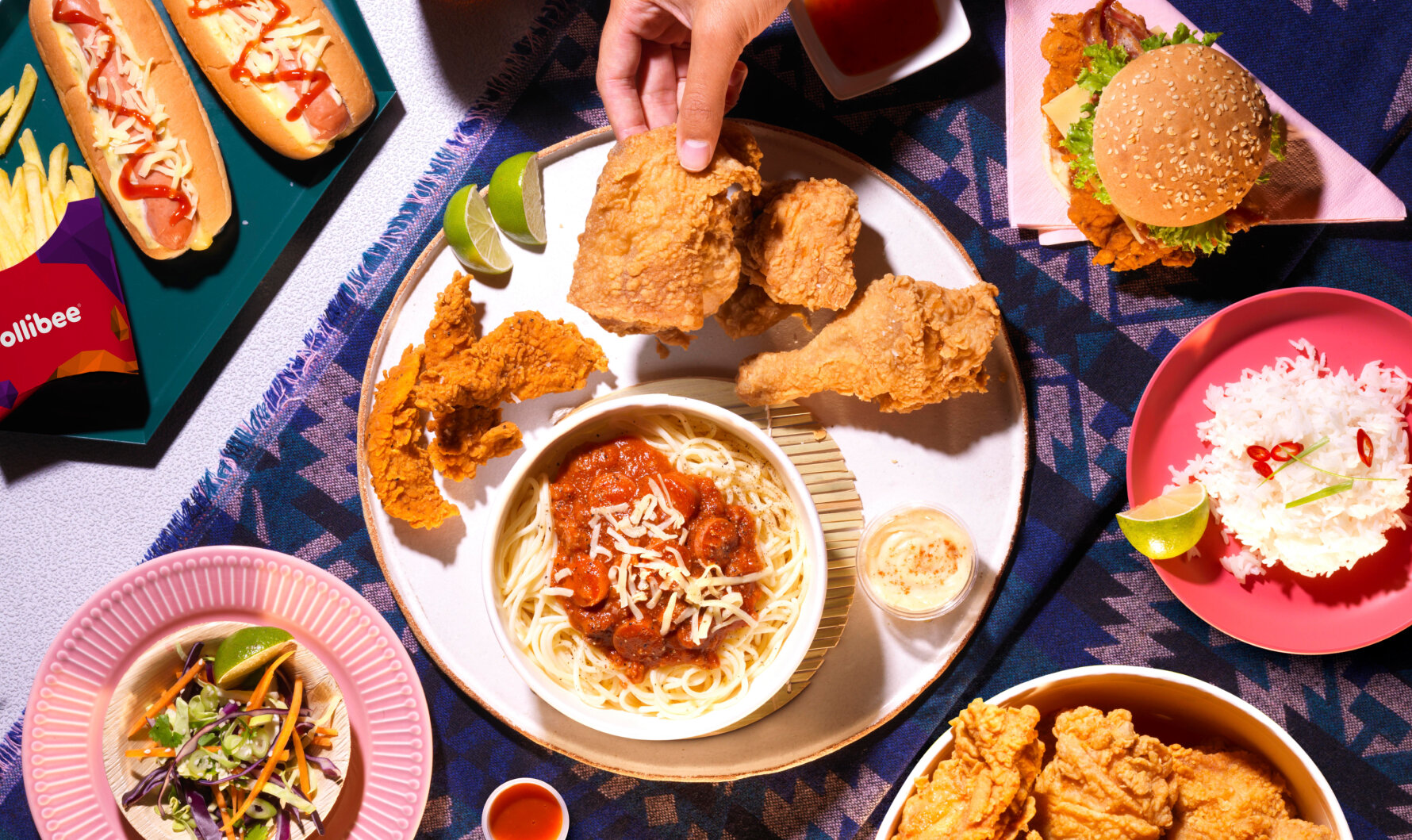 You might not have ever heard of Jollibee – because I hadn’t until today – but they’re a pretty big deal over in the Philippines where they’re from – and they have more than 1,466 restaurants worldwide.

Last year the Filipino fast food operator announced plans to open 50 restaurants across the UK over the next 3-5 years, starting off with a flagship site in London’s Leicester Square this May.

It’s understood that a site in Manchester is on the cards – but when and where is something that’s far off at the moment, with expansion plans taking the company into the North in the latter end of 2021 and 2022. 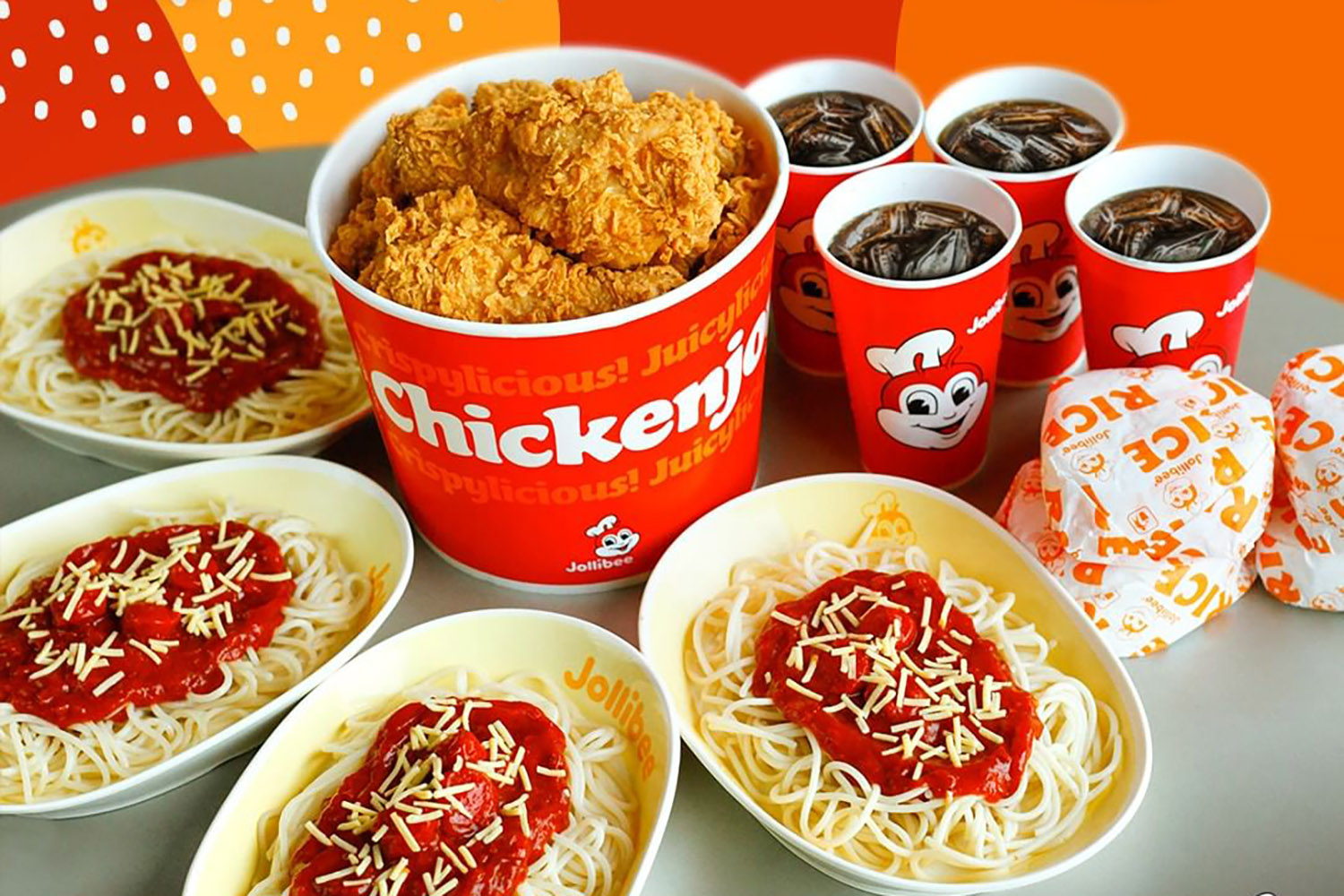 Well, they’re apparently best known for the ‘Chickenjoy Fried Chicken‘ – an bonafide phenomena in the Philippines with millions of fans and thousands of them sold every single day.

Considered the Philippines’ Best-Tasting Fried Chicken by most – Jollibee will have some serious competition from the wealth of fried chicken shops here in the UK – so hopefully it really is as good as people say.

They’re also well-known for their Jolly Spaghetti; an odd combination of chopped up hot dogs and tomato sauce, and a breakfast dish which comes with corned beef, garlic rice and egg.

The Best Café in Manchester (that you’ve never heard of)