The food critic was bowled over this week after a visit to the newly renovated boozer... 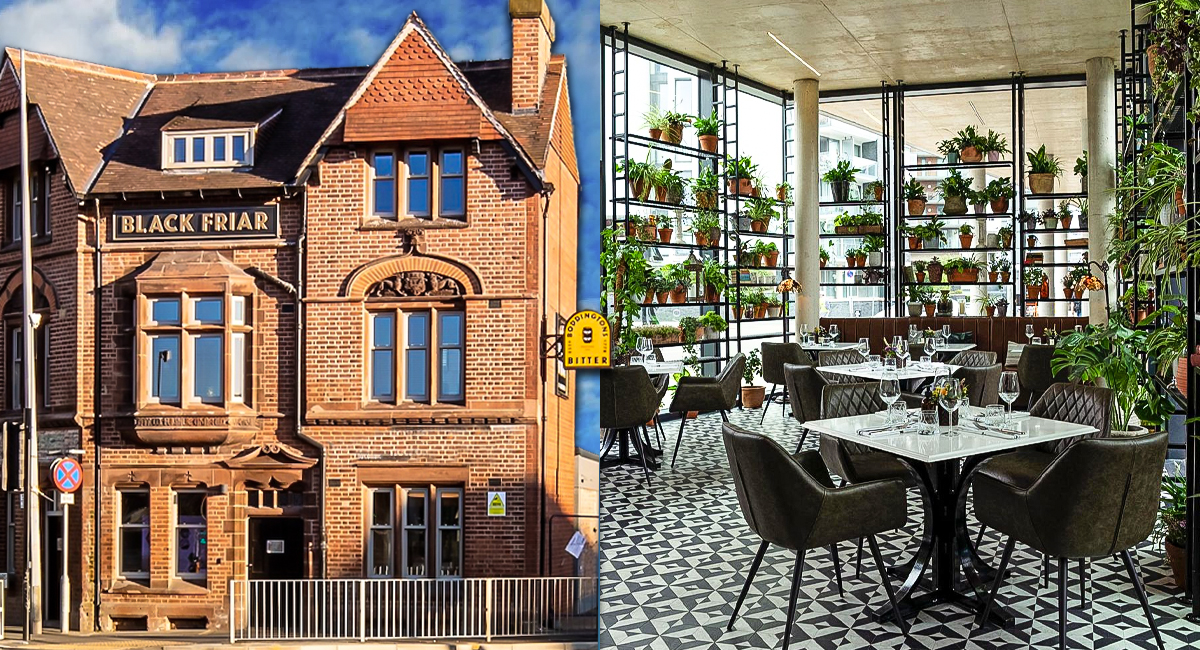 This week saw The Observer food critic, Jay Rayner, pop into the newly risen (from the ashes) boozer in Salford – The Black Friar. Reopened to high fanfare and acclaim back in July, The Black Friar stood empty, derelict (and rather sad) since a fire closed its doors in 1993.

As I’m sure you’re aware, it’s back and Rayner explains that “this is an ambitious pub…which is evolving quickly.”

Sitting down to a ‘hybrid’ menu of British pub classics and “something altogether fancier for the evenings” from Head Chef Ben Chaplin, Rayner calls the cooking “big and bullish and, for the most part, on point.” 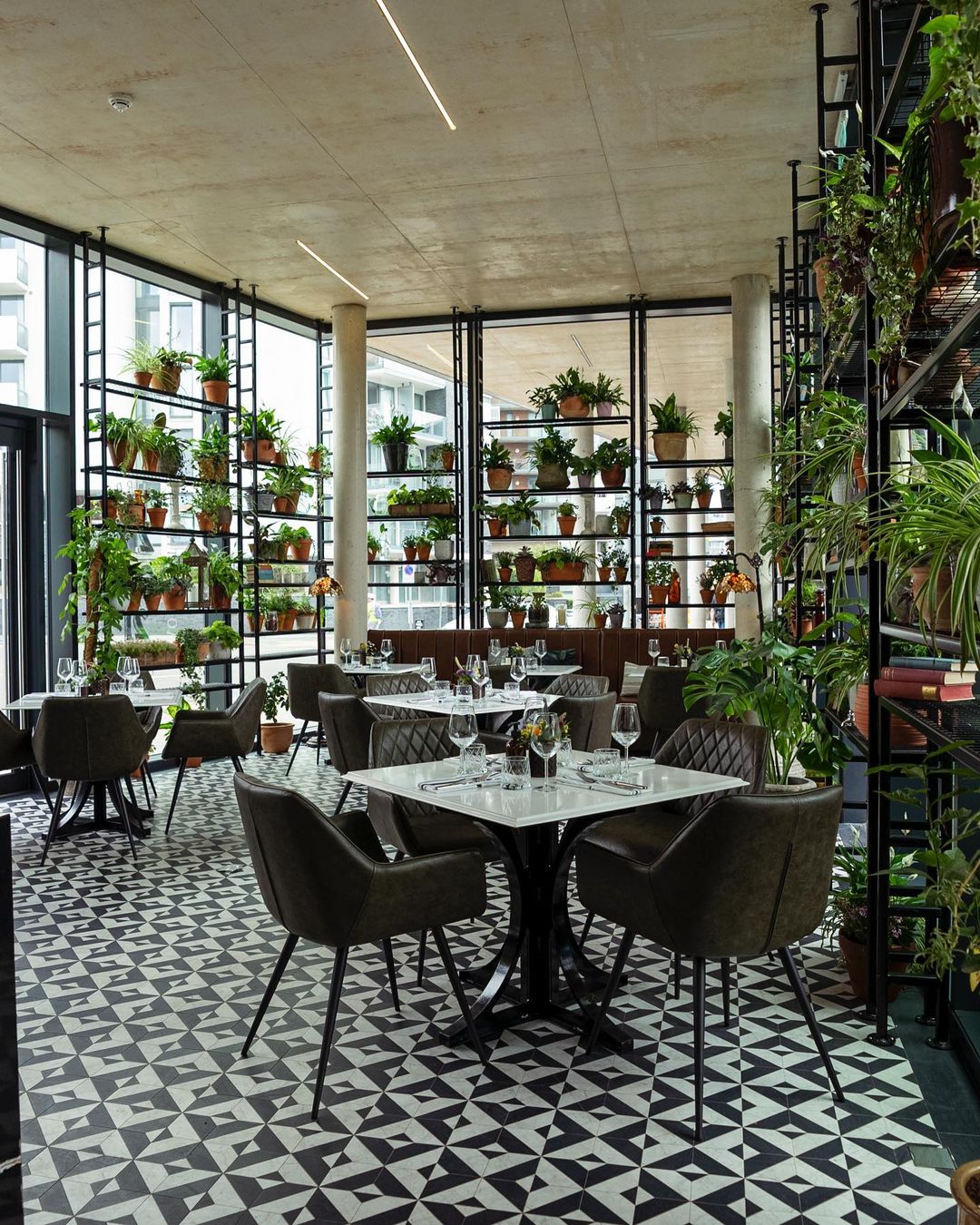 “A slab of boar and pheasant terrine has just the right balance of fat to meat. It’s robustly seasoned and has been allowed to come to room temperature, so that the flavours haven’t been murdered by fridge chill. It’s a testament to the charcutier’s craft.” 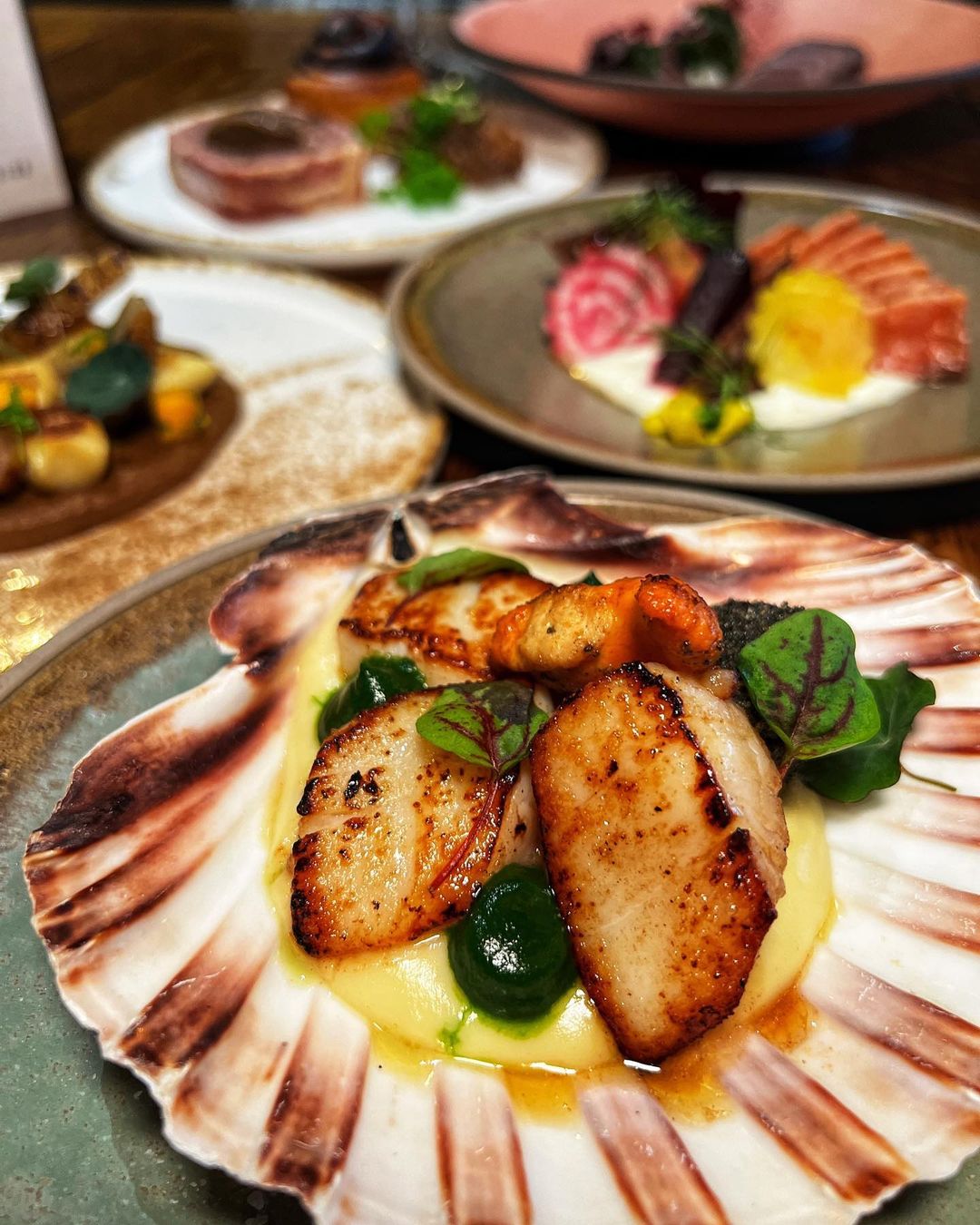 Next up was Rayner’s love of The Black Friar’s pie; “stacked to the lid with braised chicken and leek and very good”, with “rich and sticky and meaty” gravy, “the sort you’ll be licking off your lips for hours”.

Turbot and dessert follows, of which Rayner is similarly impressed. Sharing “a beautifully made bitter orange parfait, a gift to marmalade lovers everywhere”, and noting that everything that was served; “there is attention to detail here.” 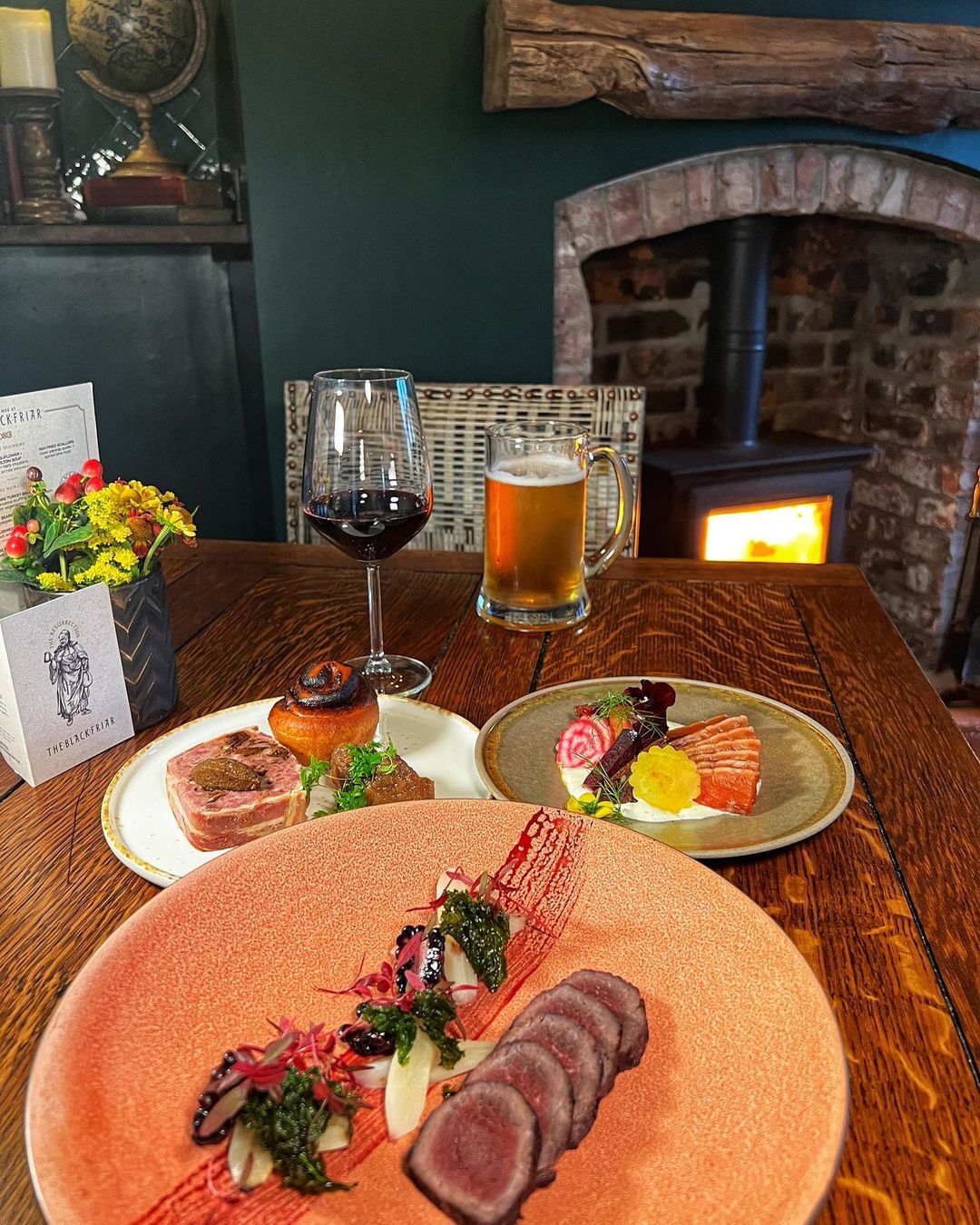 “The front-of-house team is well drilled, the drink options are broad and all the various spaces look very pretty indeed.”

He finishes by explaining – “I’d be rather chuffed if the Black Friar was my local.” Well done to all at The Black Friar, we’ve loved this place ever since they opened, and it’s great to see them receive such acclaim from the food critic. 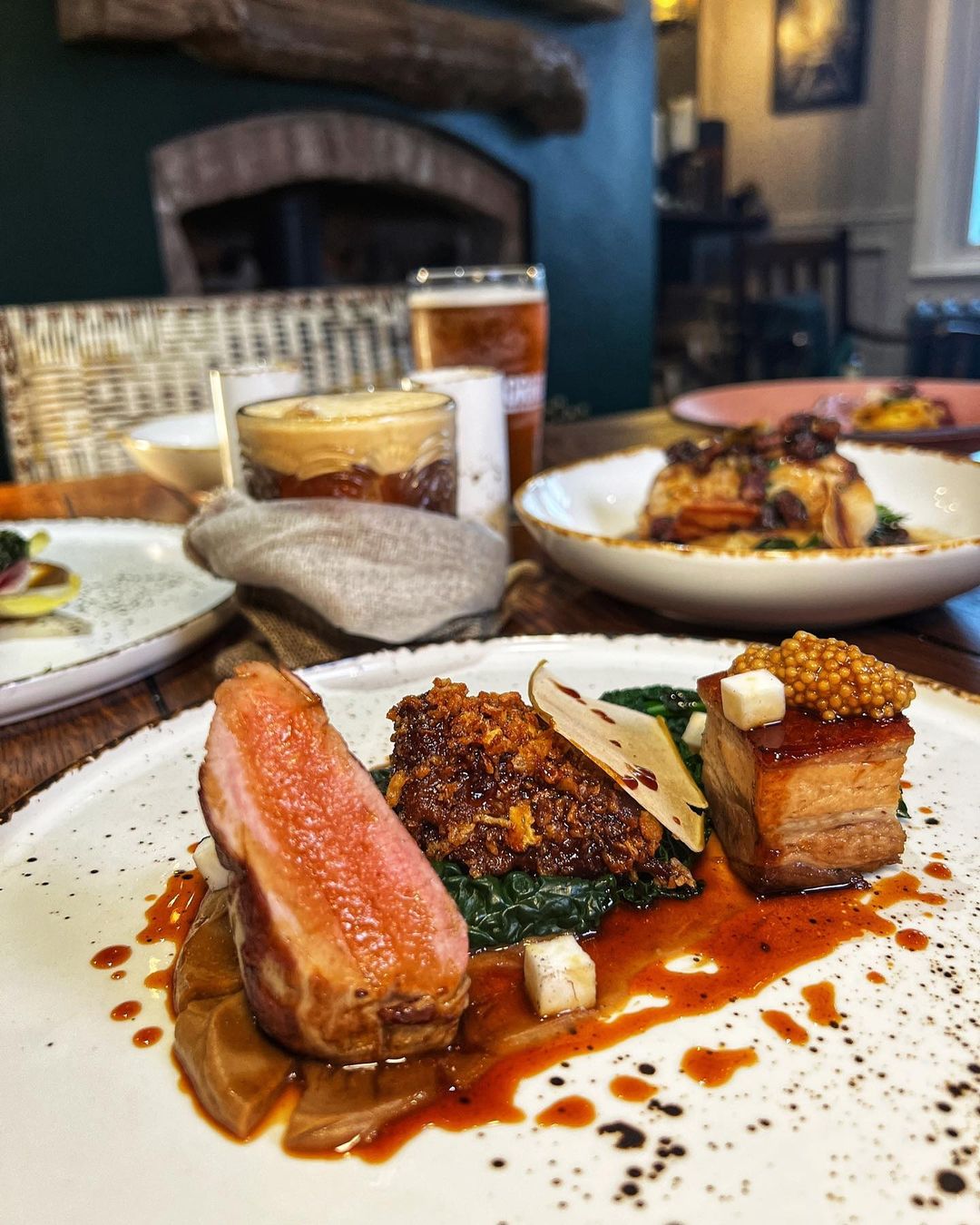 I suspect that they’ll be getting busy, busy as a result, so you’d best get your bookings in ASAP!