A collaboration to shout about this week in the city... 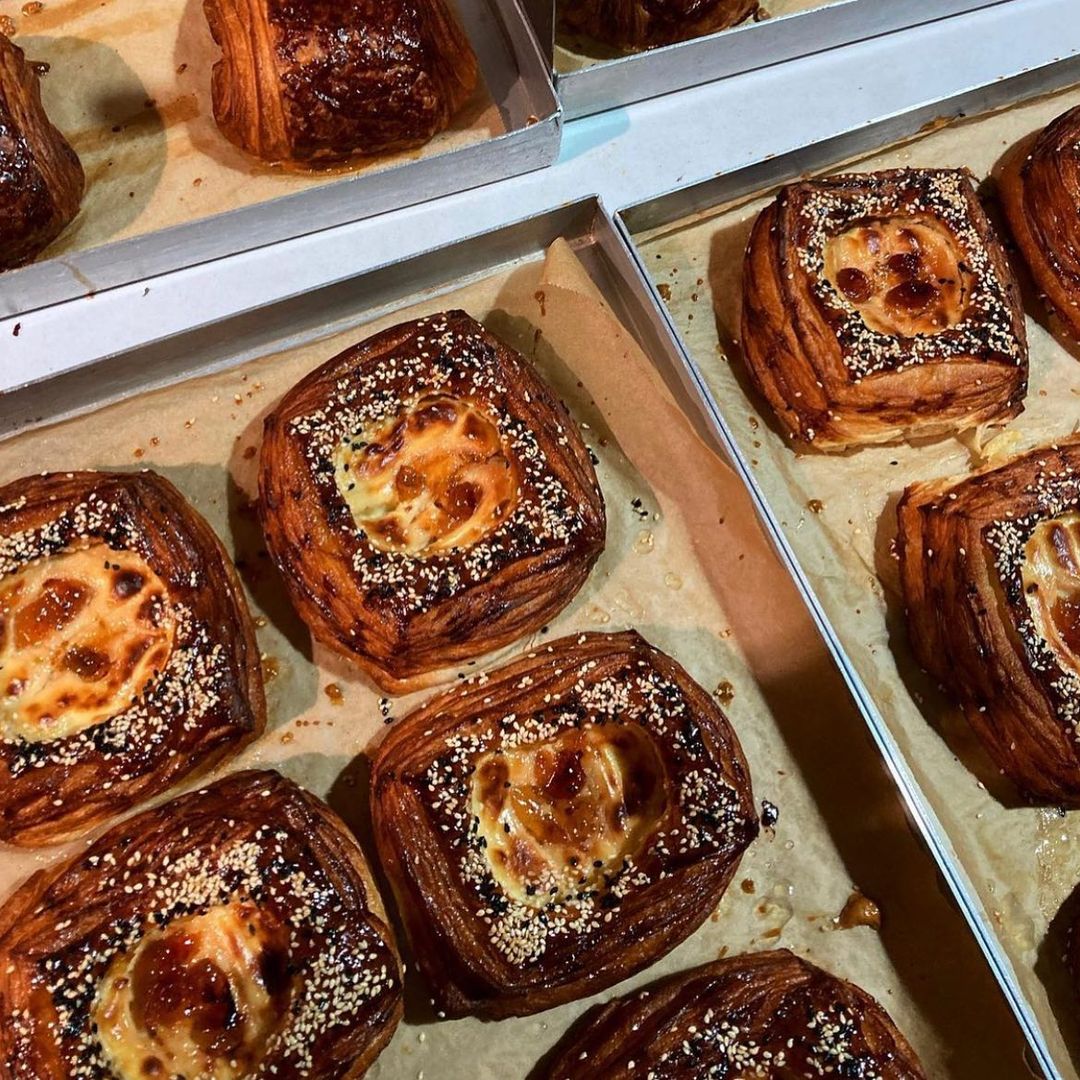 A venture built out of lockdown in 2020, Batard began baking bread and pastries from Withington Public Hall, and have since then made serious waves throughout the city for their baking prowess.

Not only did they come up with a truly genius name (“a short loaf of French bread having an oval or oblong shape” and also “bastard” in French), they’ve been serving up some truly wonderful hand-made bakes and bread, as well as pasties, pies and anything else that you need to shove in an oven for 30 minutes until golden brown. 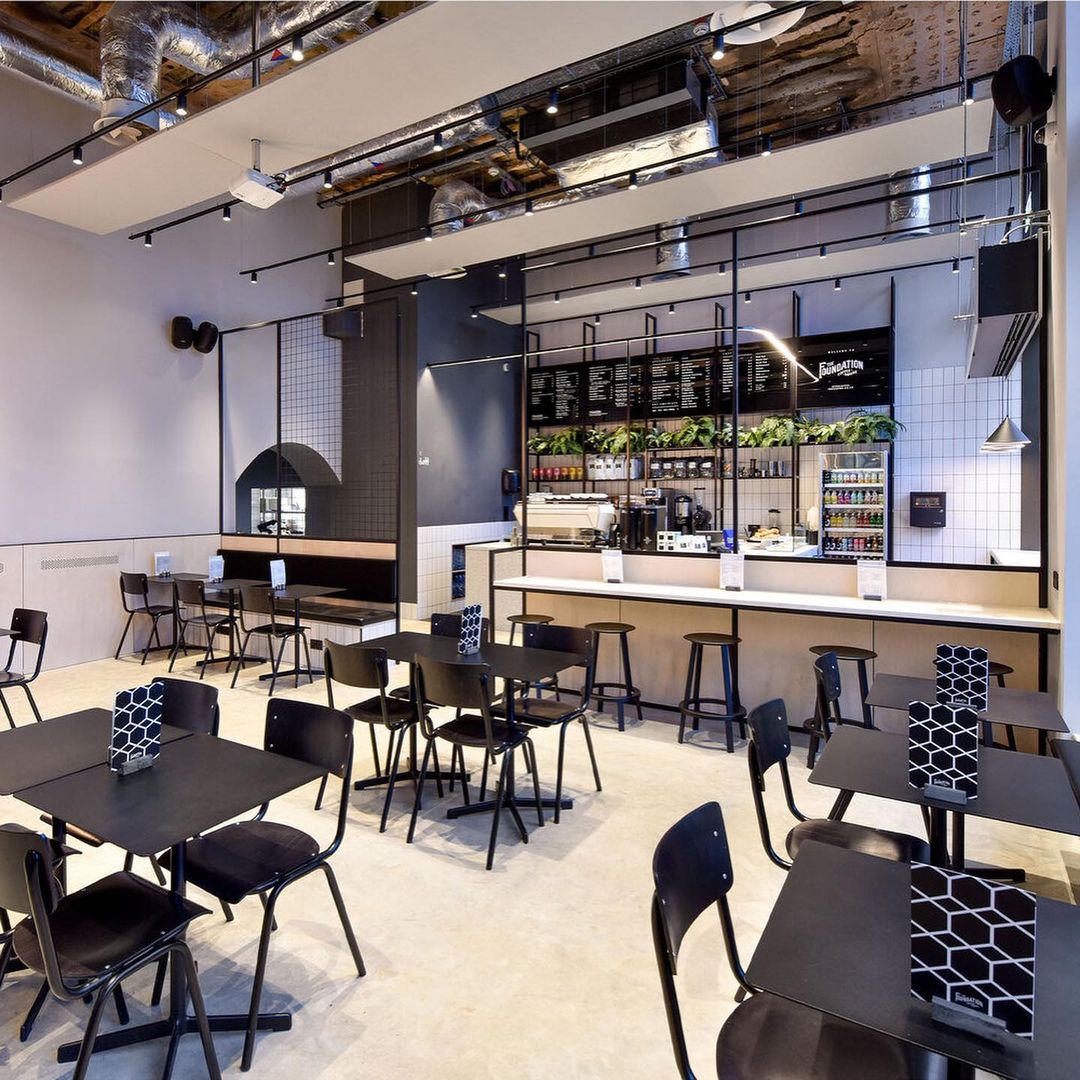 It’s with great pleasure that we inform you that the team at Batard will now be supplying Foundation Coffee House at their three city centre locations with a range of baked goods and pastries, including some brilliant Kolace & Cinnamon Buns that we tried this week,

This adds another string to Batard’s bow, one which already includes Osma Kitchen Bar in Pestwich, Takk and Bernie’s Grocery Store in Heaton Moor and Altrincham. 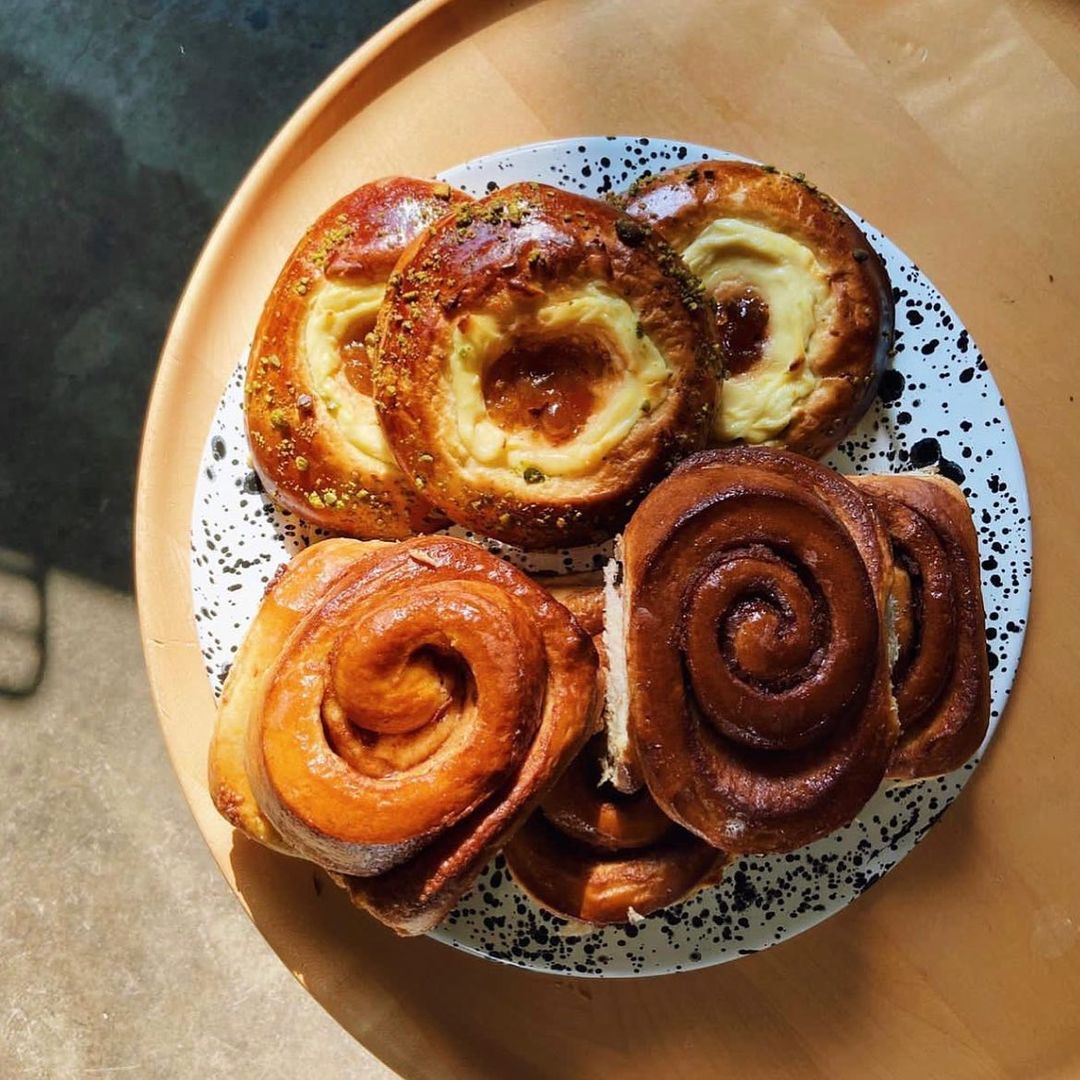 So head on down to Foundation, Thursday – Sunday to pick up your favourite Batard treats…