Is Salford Quays about to get a Hooters? 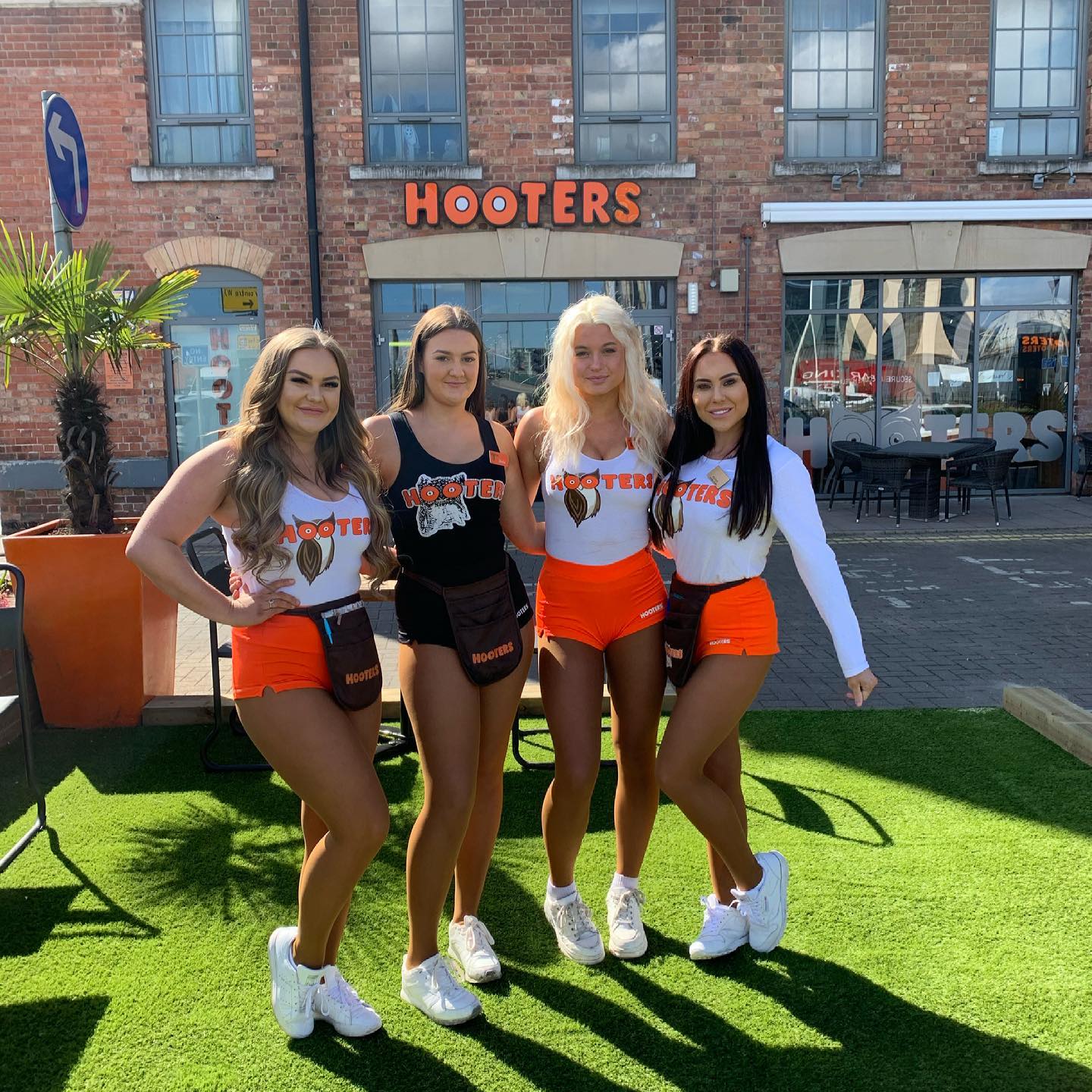 Misogynist, sexually objectifying, archaic and chauvinist. Just some of the words that people have labelled Hooters over the years, a company who have just submitted planning application documents to open up in Salford Quays, in the old Chiquitos branch on Capital Quay.

There’s currently only one Hooters bar in the UK and that’s in Nottingham. It’s been there since 1998 and, as you’d expect, has come under fire over the years for, well, pretty much everything that the brand seems to stand for. 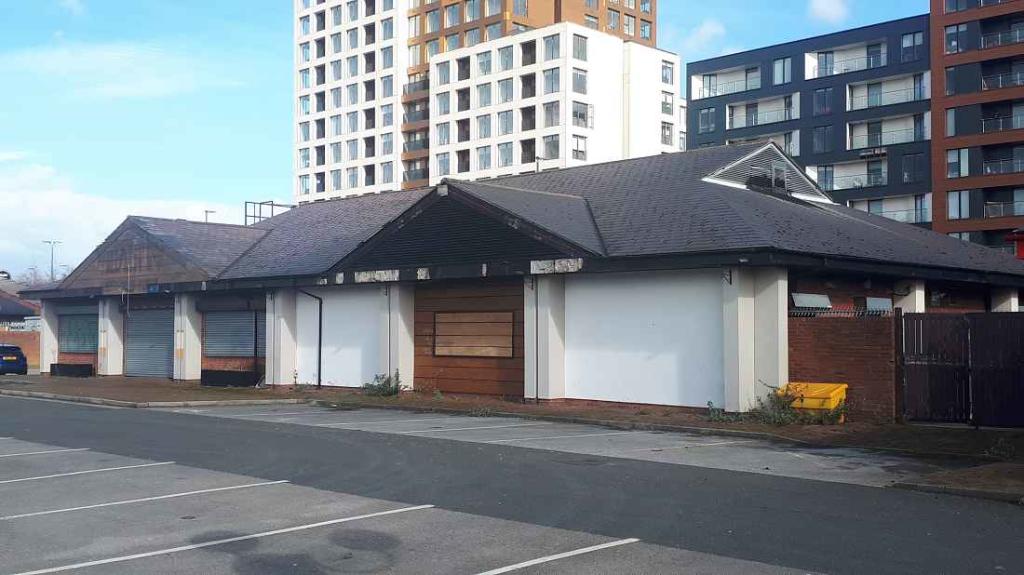 Back in 2010, Hooters opened up two new locations in Cardiff and Bristol, much to the dismay of many community groups who attempted to stop them from opening up. Although they were unsuccessful, the two bars eventually closed down just two years later anyway.

Most recently, Hooters announced that they would be opening up in Liverpool, and once again pressure groups were unsuccessful in stopping this from happening. Set to open up in the city very soon, the controversial chain has come under fire from many, including the Mayor of Liverpool Joanne Anderson who called it “an archaic and chauvinist brand”. 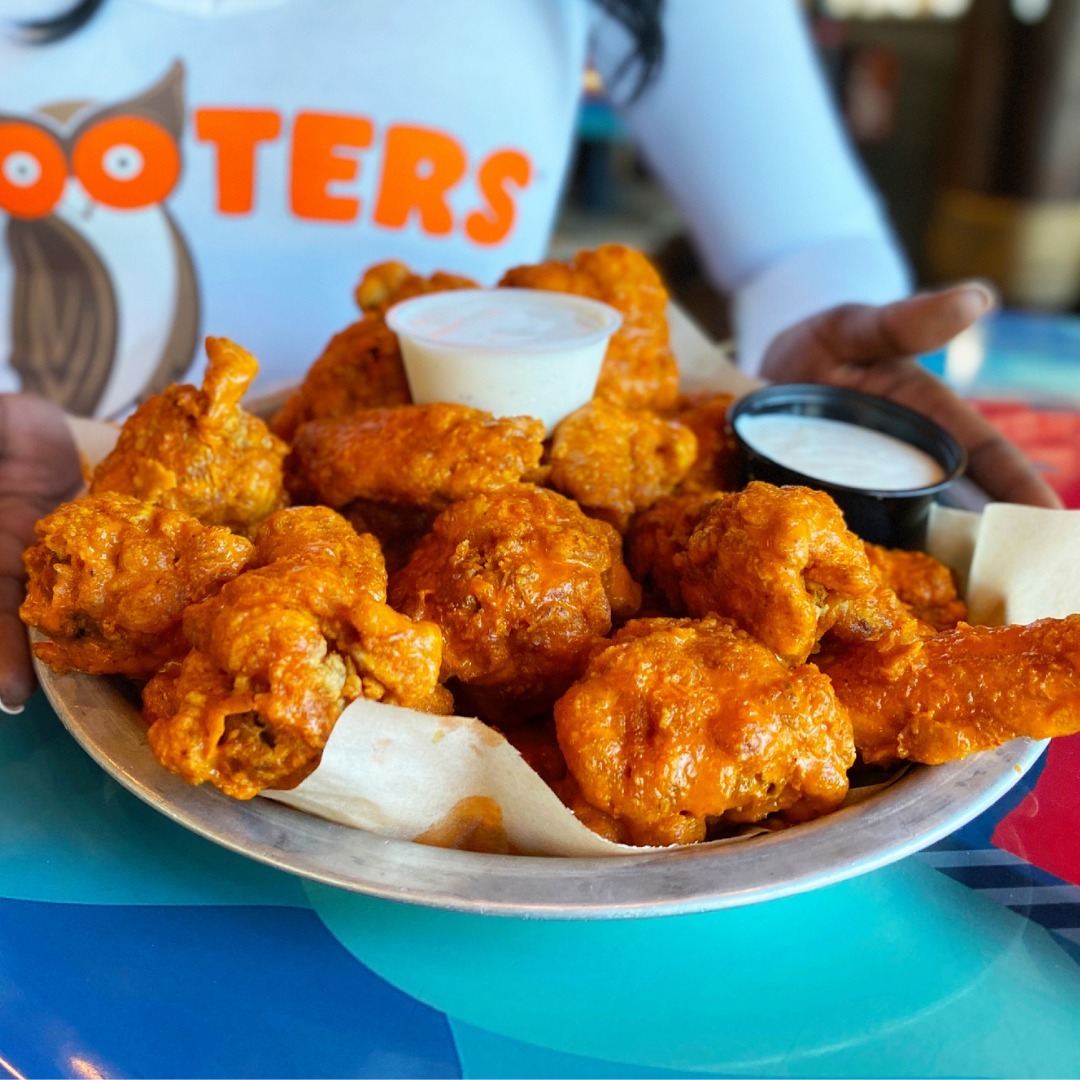 So what does this tell us about the recent plans to open up in Salford Quays?

The licence application submitted to Salford City Council tells us that they’re looking to run live music and dance performances, operating from 9am to 1am, seven days a week, similar to the chain’s restaurants in the US.

Already the news has caused considerable backlash in both cities, but also many positive comments – effectively dividing opinion. Comments on our sister site Proper Manchester seem to show a wide-range of opinions on the matter. 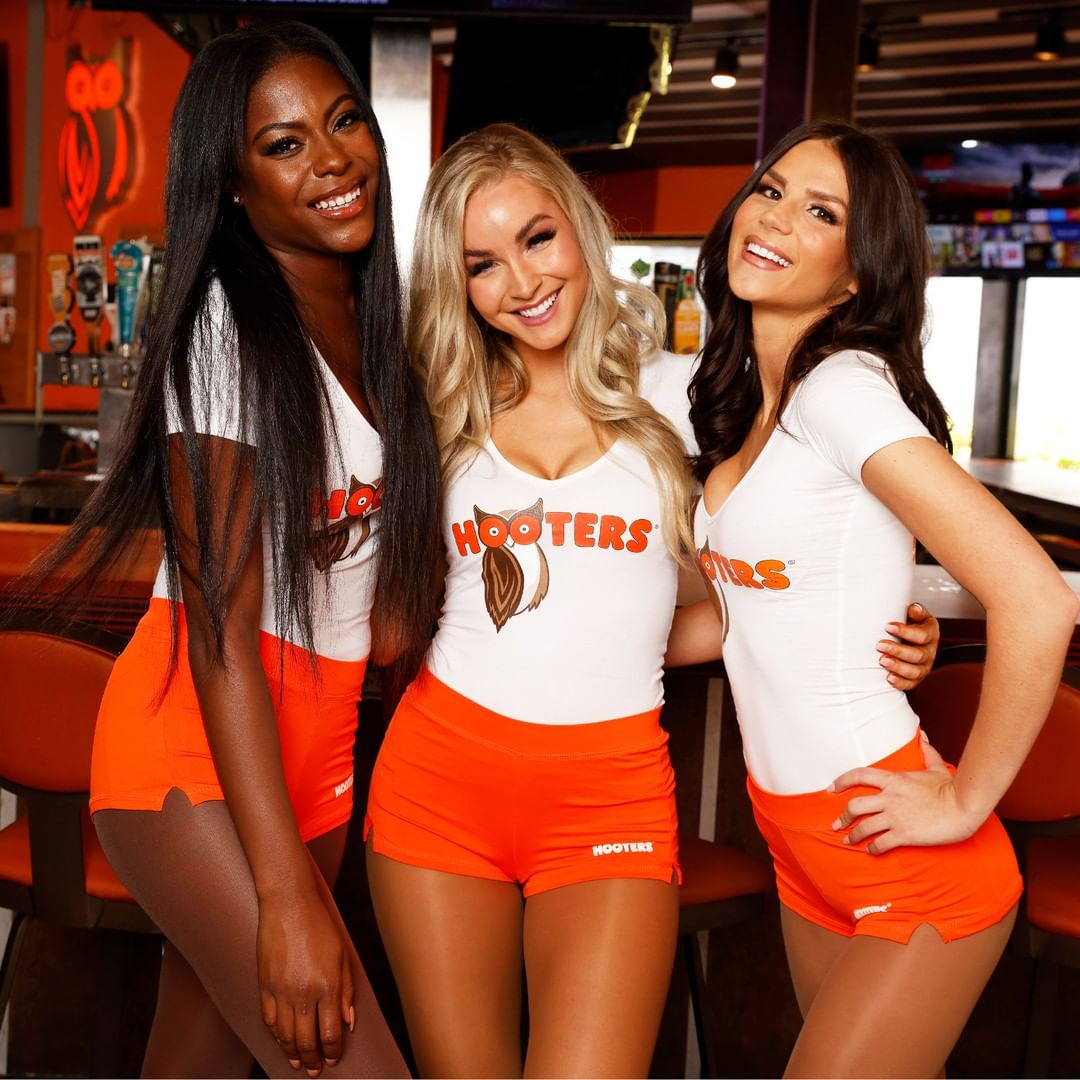 Sue Edisbury commented: “Yes why not, wouldn’t bother me. Its not exploiting women as they have a choice if they want a job there or not. It’s just a bar and a bit of fun, if you don’t like it don’t go, simple.”

Whereas Mel Doyle says: “it’s just another thing that puts women down. After all the women’s rights stuff and safe space talk in the last few wks. This is a massive step backwards.”

Whatever your opinion on it, one thing is for sure – if we’re to take the previous examples of Cardiff, Bristol and most recently Liverpool into consideration – this Hooters will have its planning application granted and it WILL open.

Will it be as popular and stay open for as long as the Nottingham one, or go the way of Cardiff and Bristol and disappear entirely in just a couple of years? Is this a “step backward” for the cities?

Would you be happy to see Hooters in Salford? Let us know in the comments.

Walks Near Manchester: 6,500 Years Through the Marsden Moors