Simon Martin is re-opening Mana and serving up his favourite food ever. 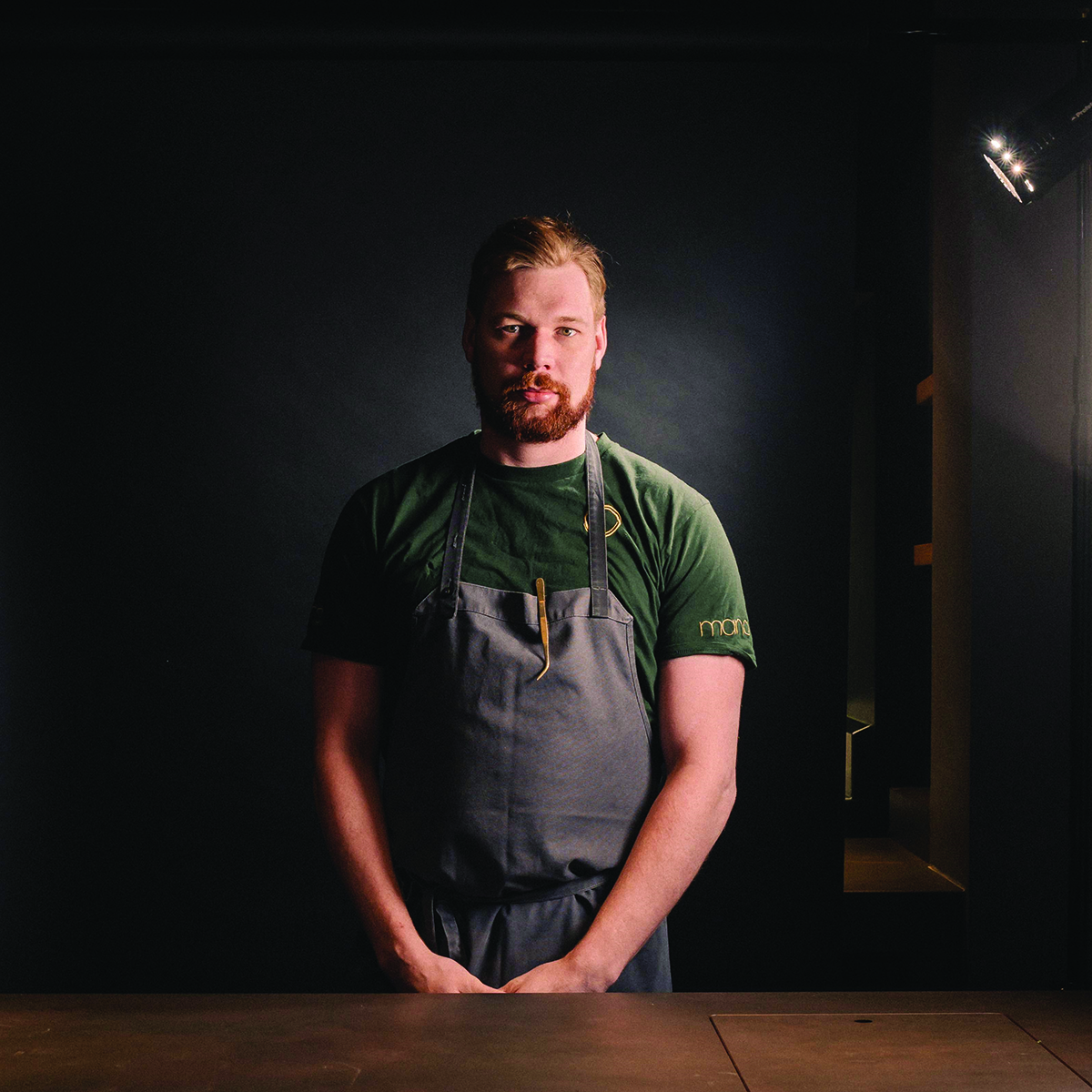 The man himself – Simon Martin

In news that’s so surprising it sounds like someone’s just made it up, Mana, the city’s only Michelin-starred restaurant, will re-launch next Wednesday 13th January as a burger takeaway joint.

Yep, Simon Martin’s Mana, that place where you were struggling to get a reservation that time, a sophisticated restaurant that brought the city it’s first star in over 40 years and, as their website states is; “a creative British restaurant with its eyes open to the world around it.” 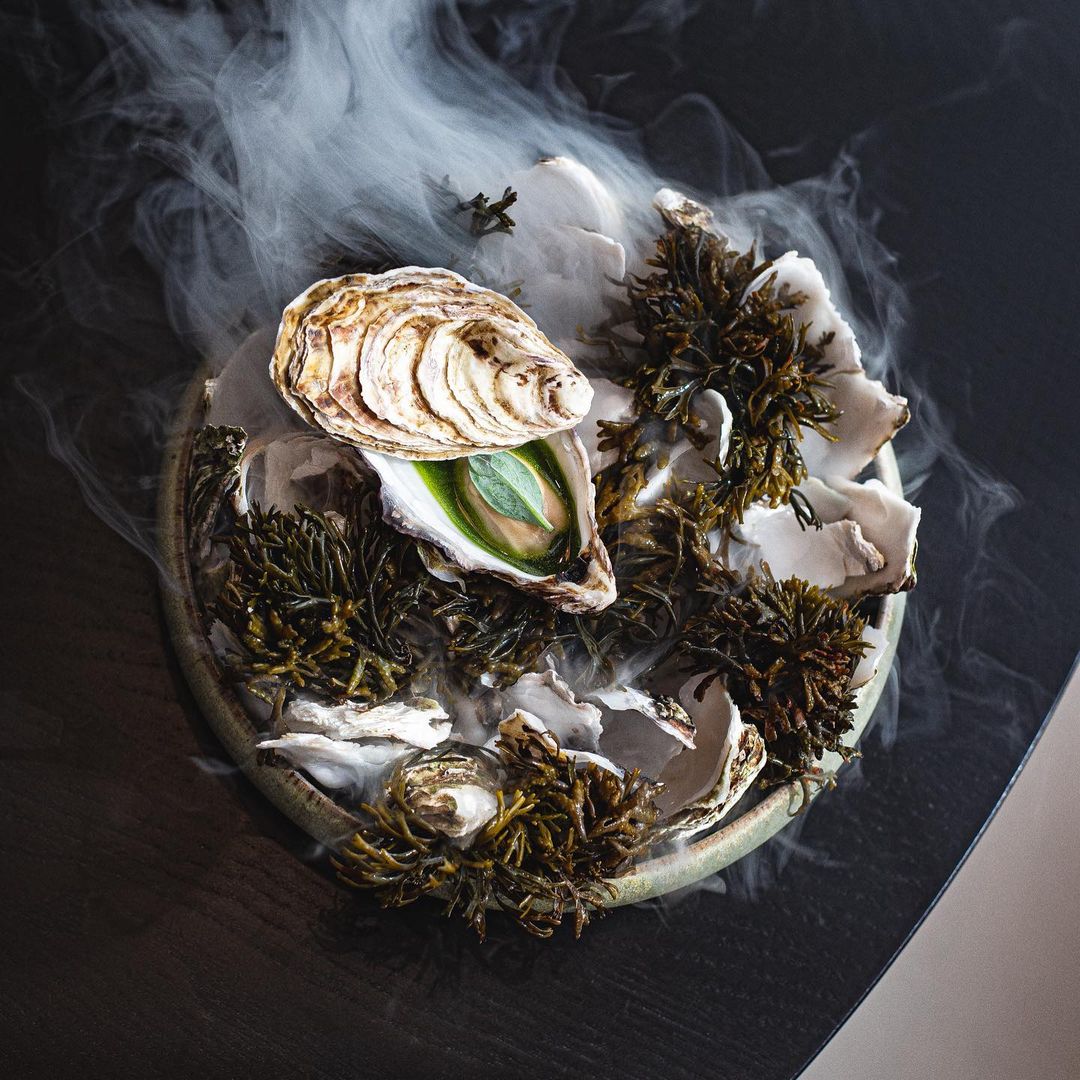 With the likes of ‘Salt aged Duck hung over burning Grape vines‘ usually on the menu, you probably wouldn’t expect to find a burger coming out of the kitchen, but with the world in the throngs of a pandemic – things can change.

And change they have as this Wednesday 13th January sees Mana re-launch as a burger takeaway joint, offering up what we can only assume will be the greatest burger you’ve ever tasted with a Lake District Farmer’s Belted Galloway smoked beef patty comprised of shin, brisket, and rump cap, American-style cheese made with St Andrew’s Cheddar and Cloudwater beer, Koji and dill mayonnaise, iceberg and green onion paste on a potato and brown butter bun.

Also available will be a range of soft drinks (£5); 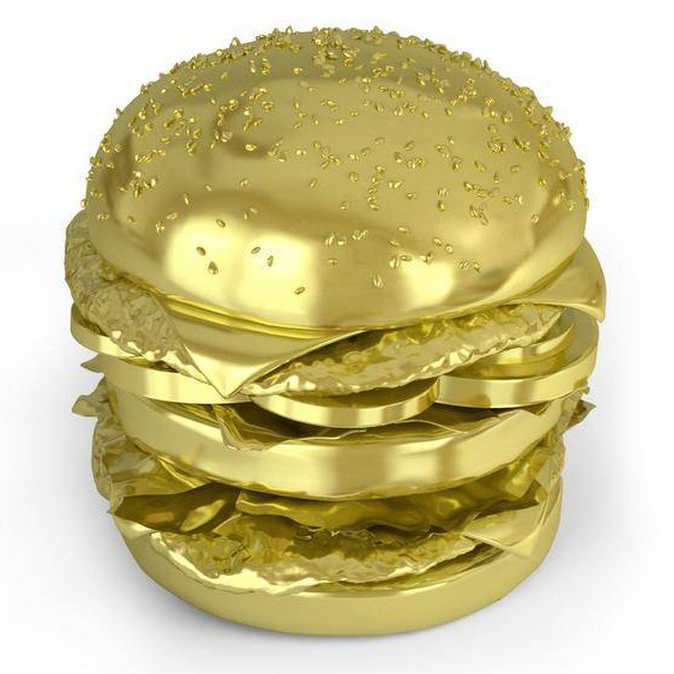 This may seem like a massive turnaround for Simon Martin, but he’s always been a chef who looks to dismiss the formality around fine dining and create something fun. In an interview before opening, he commented how “the point of Mana is to rediscover everything that’s been forgotten about Britain’s indigenous produce and ingredients… progressing and moving things forward.”

So faced with a global pandemic and months of prolonged closure, the concept of adapting the business and re-inventing yourself isn’t too much of a departure, and as they stick to their core produce-championing principles – this can surely only be a very positive thing.

Simon said: “As well as keeping the business afloat and continuing to keep our team’s livelihoods intact, I also wanted this to be a fun exercise. As much as I miss our usual setting and the all-encompassing activity it provides, the idea of doing something so familiar for people became a really endearing challenge in the meantime.” 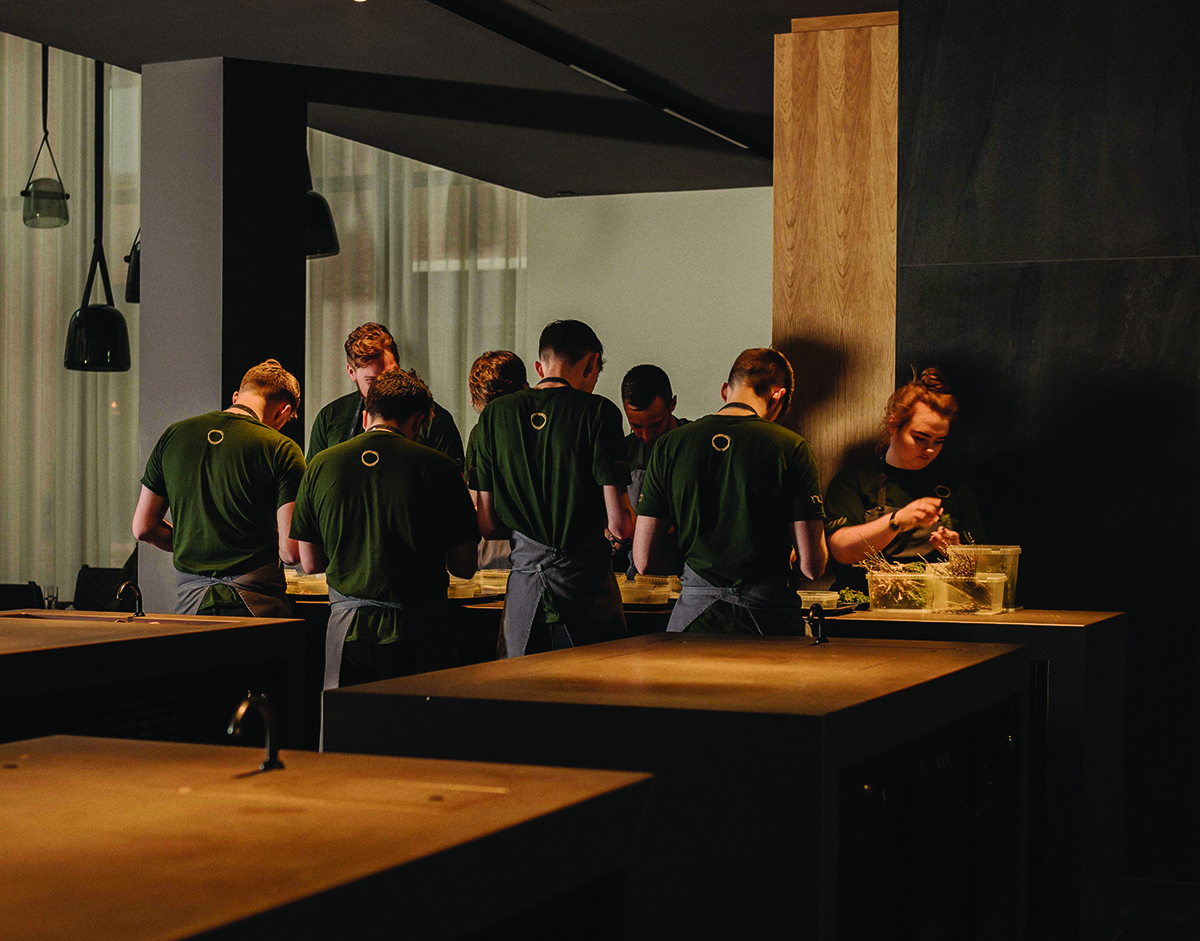 Simon continues: “We chose to do Burgers first because it’s something that almost everyone likes to eat, it had to be accessible and approachable. We want to serve 400 people a week, normally we would serve 168 per week at absolute maximum capacity.”

Over the coming weeks in lockdown there are also plans for the chefs to tackle TACOS “after experiencing some of the best Mexico has to offer” and hopefully FRIED CHICKEN “depending on how long it takes for us to re-open in our usual capacity.”

It’ll come in at a very reasonable £16, considering this is a MICHELLIN-STARRED burger, and will be restricted to just 100 per day.

As a token of appreciation, all NHS staff will be entitled to one free burger per order on every
Wednesday, you will just need to bring your NHS ID with you on collection.