The Trafford Park gem has taken over the kitchen at Ducie Street Warehouse... 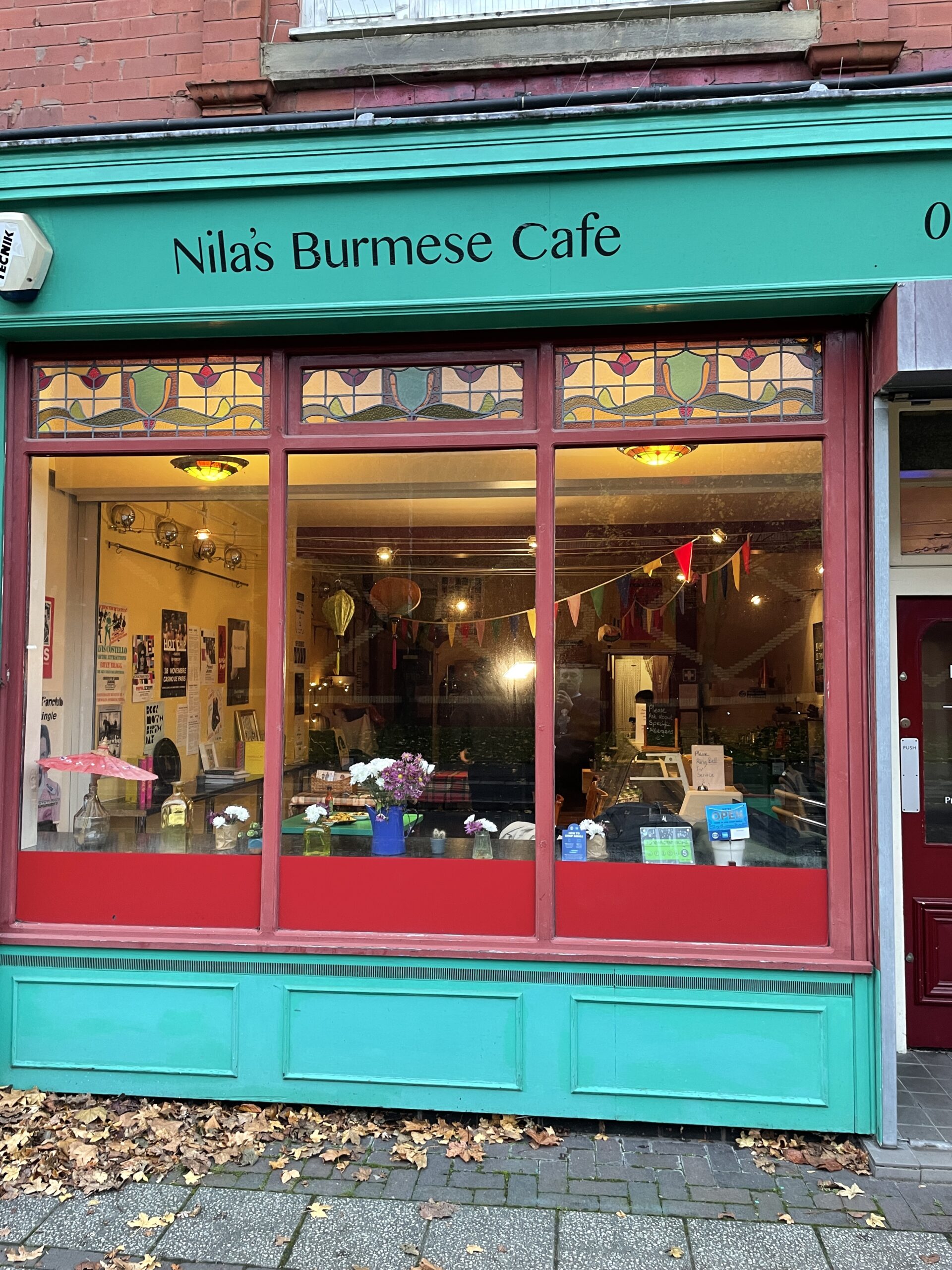 Nila’s Burmese Cafe is a huge favourite down at Trafford Park, an institution really, and you can now explore the pleasures of exquisite Burmese cuisine in the Northern Quarter, thanks to a month-long kitchen residency at Ducie Street Warehouse.

The first of Ducie Street Warehouse’s kitchen collaboration series, and to celebrate International Women’s Day, the restaurant has teamed up with the one of the city’s up-and-coming female chefs, Nila Oo.

Head Chef Andrew Green and Nila have together created a special Burmese menu, inspired by some of the best-selling dishes from Nila’s Trafford based kitchen. The menu is available in the restaurant throughout March. 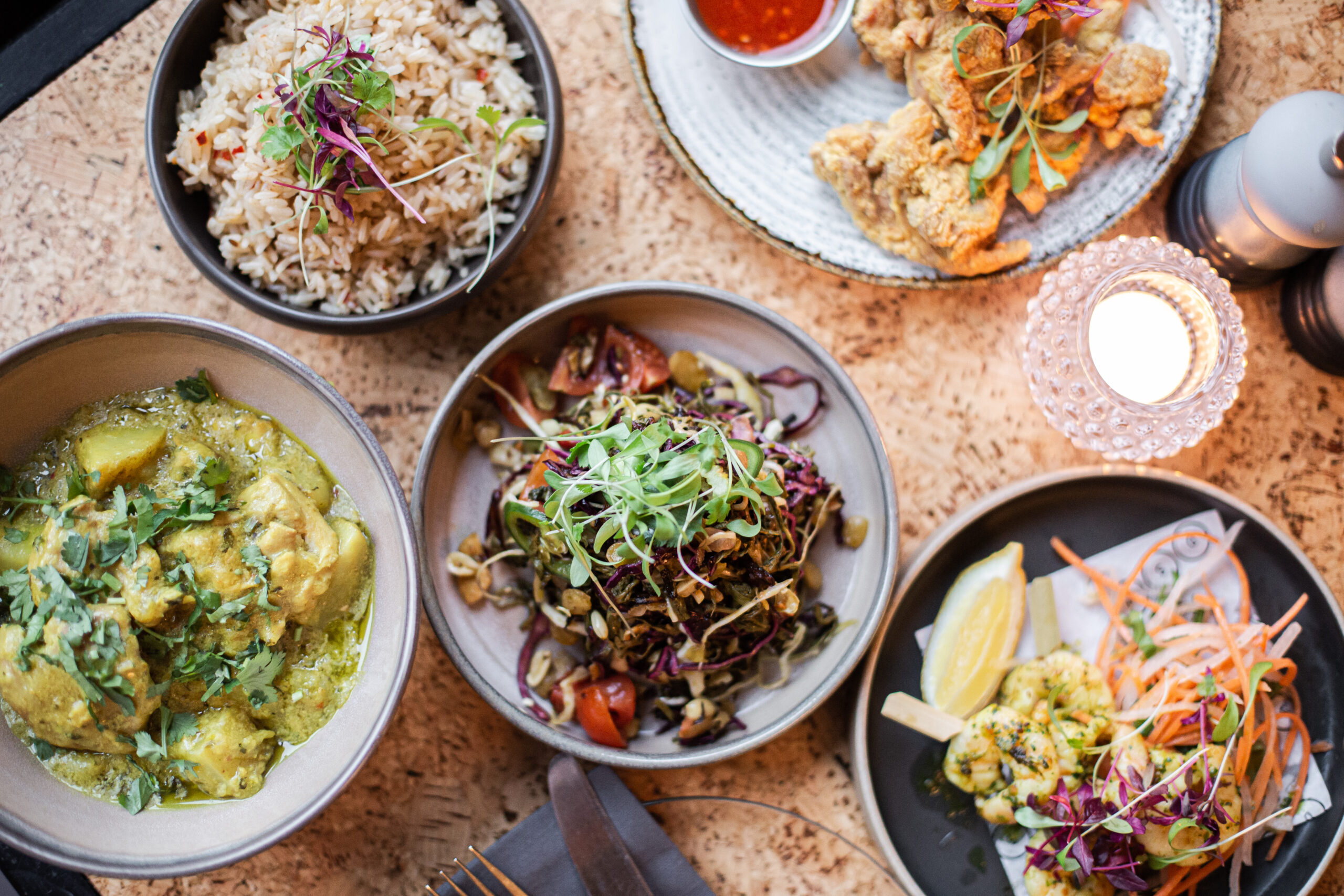 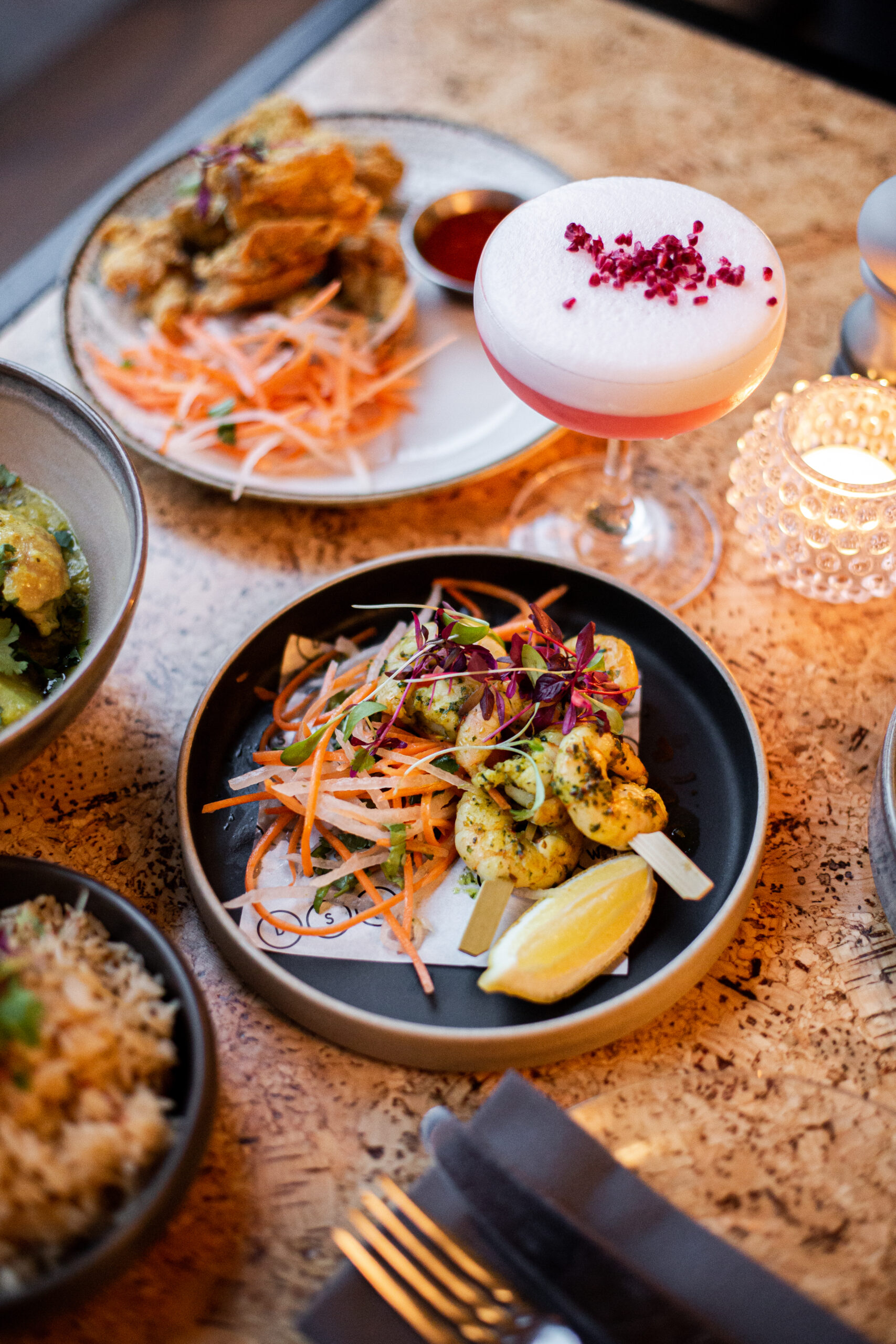 Starting Nila’s Burmese Kitchen back in 2014 as a series of pop-ups at local food markets and events, the restaurant was opened shortly afterwards, becoming the first Burmese eatery in Manchester and only the second in the entire UK.

The menu has been inspired by the food that Nila’s mum would cook at home when she was growing up, “although my sister is the one who was old enough to remember all the recipes!” 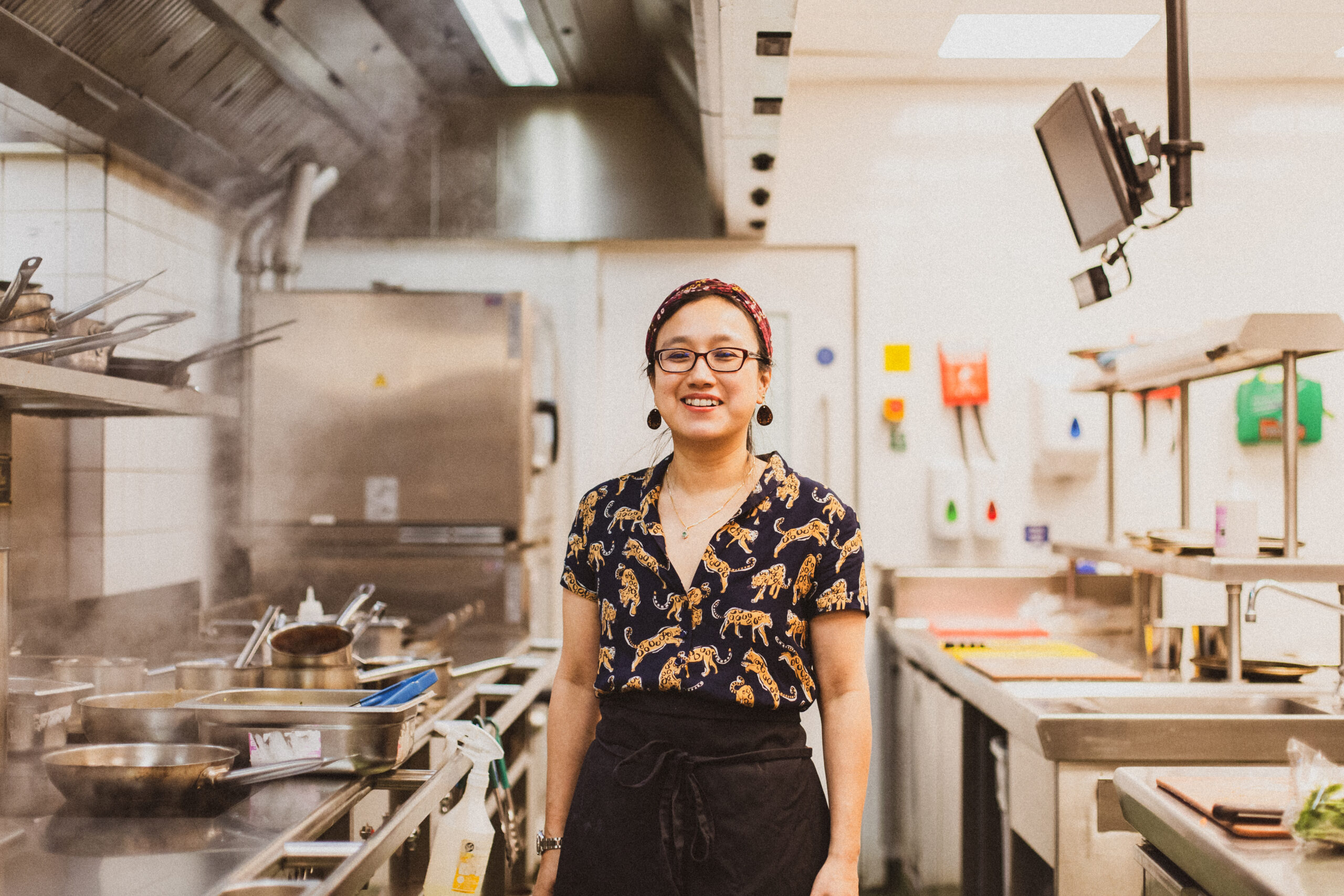 Burmese cuisine is essentially curries and rice, or in Burmese – hin and t’amin. Comprising of meat, fish or vegetables, cooked in various ways. Usually, it comes in two forms, a ‘dry-ish’ one called ‘seepyan’ or one with a thin sauce.

However, there are ingredients unique to Burma, creating its own identity, such as the fermented tea leaves, called ‘laphet’. And there are a variety of noodle dishes. One of which is called ‘Mohinga’, made with fish and is considered the national dish of Burma. 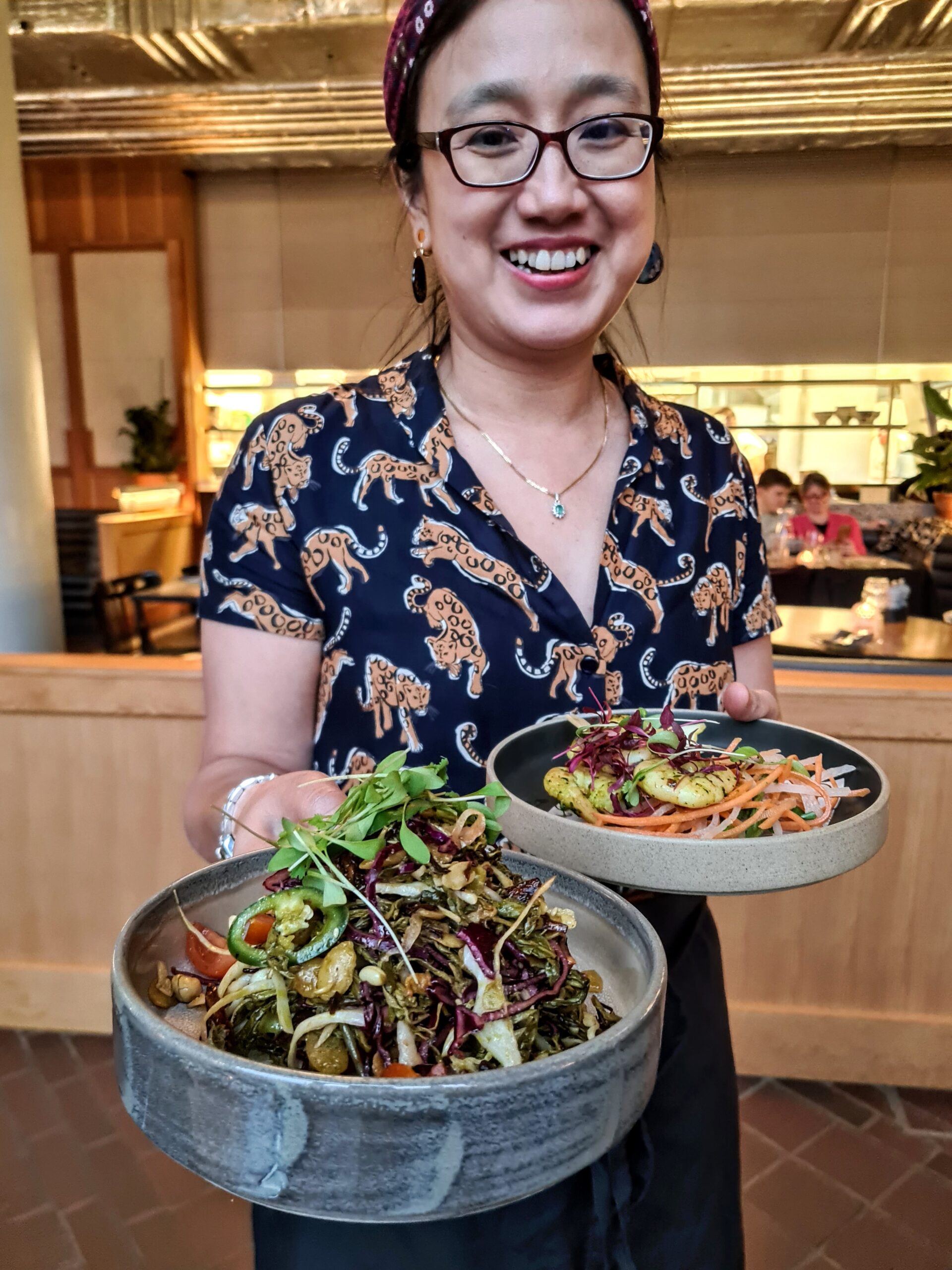 Nila was approached by DSW to take part in the collaboration and thought it was a total “no brainer” to get involved with Head Chef Andrew Green and come up with some dishes.

They’ve created 4 new dishes that are available throughout March alongside the Main Menu. There’s the KYETHA & ALOO SEEPYAN (£15); a lemongrass chicken and potato curry served in a traditional Burmese ‘Seepyan’ style.

There’s also the GRILLED SKEWERED KING PRAWNS (£9.50); a traditional recipe from the small town of Pathein where Nila’s grandmother grew up and then passed the recipe down through the generations. 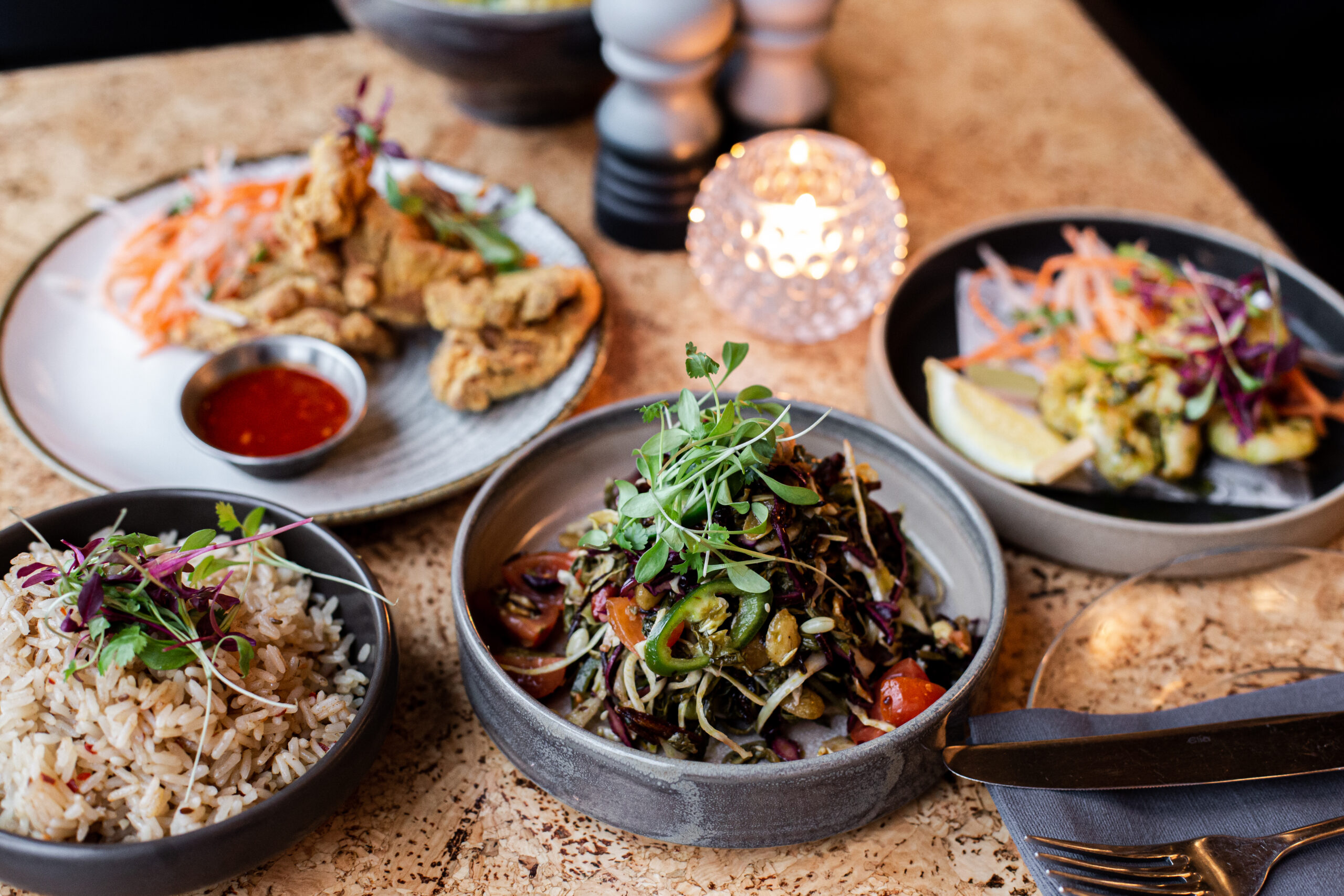 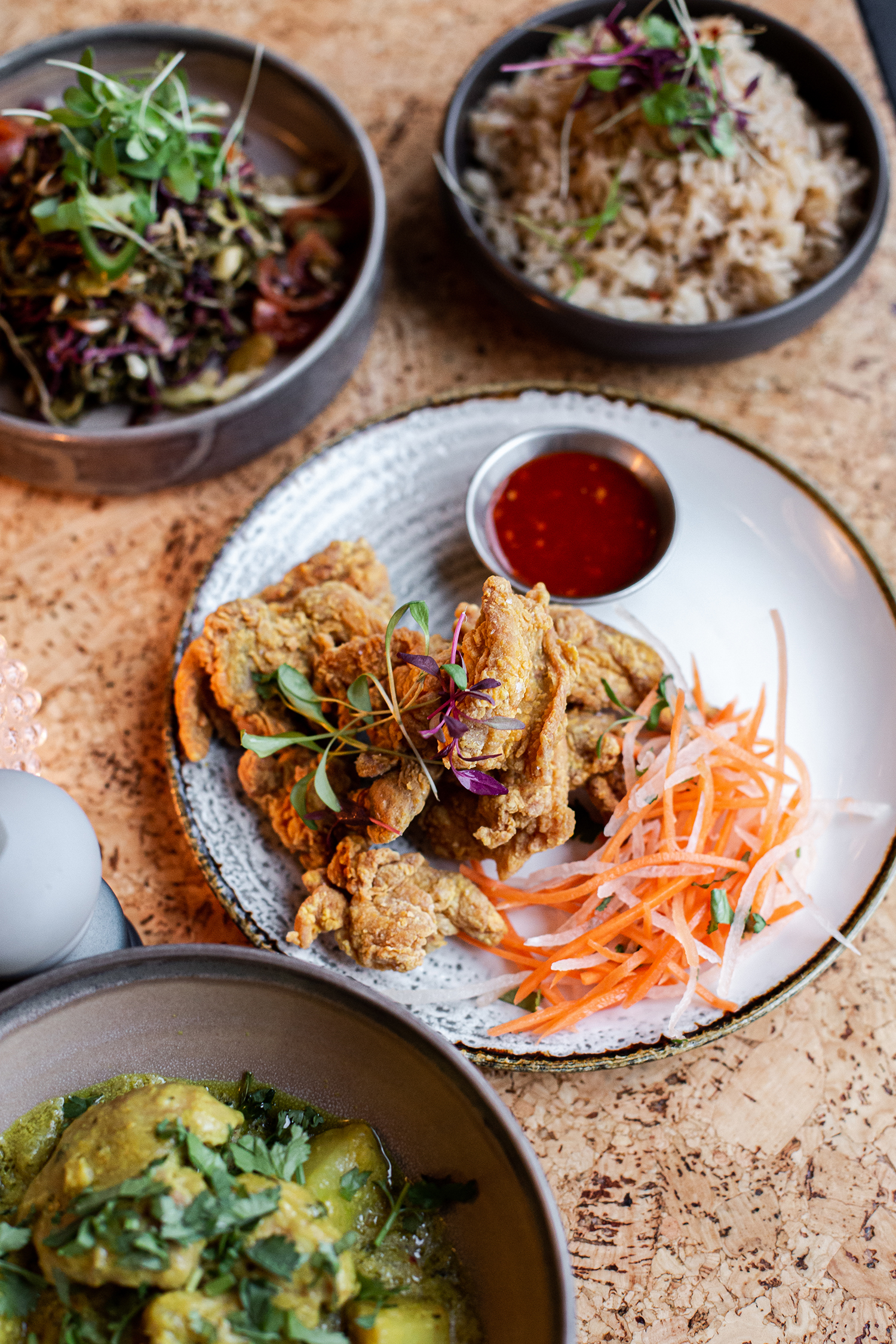 The BURMESE FRIED CHICKEN (£9.50) is a Burmese twist on the staple fried chicken, marinated in turmeric and fish sauce.

And, finally, the LAPHET THOHKE (£6.50); a fermented tea leaf salad that Nila assures us is an absolute mist-try if you’re dipping your toes into Burmese food. Umami, crunchy and zingy.