Cakes to your door and 15% OFF for our readers. That's all you need to know. 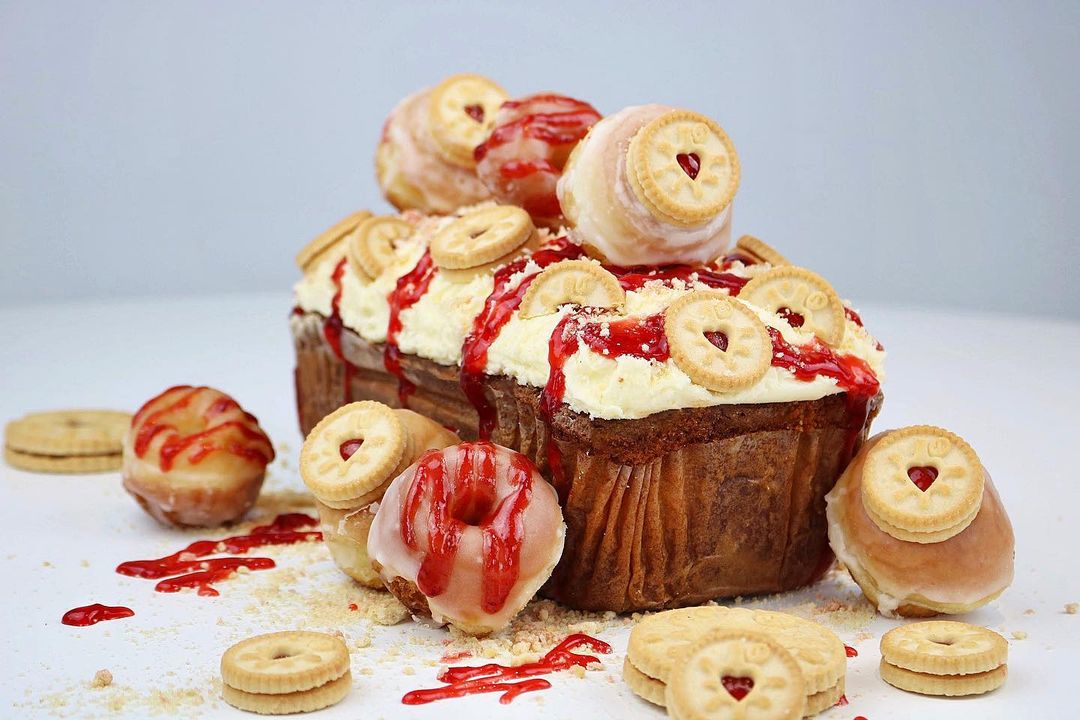 During the first lockdown everyone seemingly went baking crazy. You couldn’t find any flour in the supermarket, yeast was something that only the luckiest of people had in their cupboards and Instagram feeds across the land were filled with various attempts at Sourdough.

One person who also got into the baking trend was Aiden, the man behind Loaf Manchester, a loaf cake delivery service that’s seen some pretty impressive growth since he started it after being plonked on furlough from work. 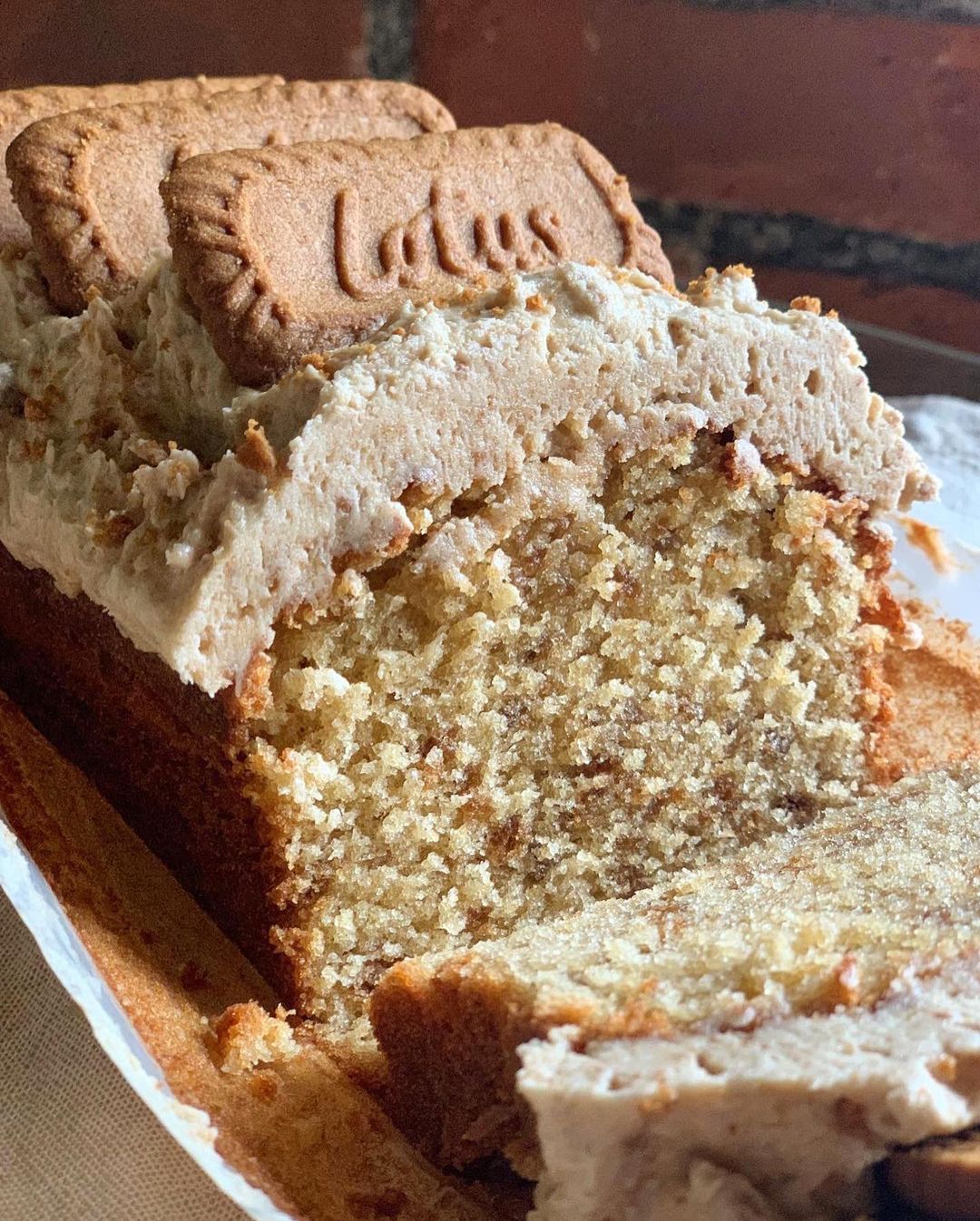 Since then he’s been delivering his cakes throughout the city, and he’s clearly a man who knows exactly what people want. That’s because he’s created a Lotus Biscoff Cake and that’s pretty much the only thing that anyone ever wants to eat anymore – myself included. That stuff is like crack – but much nicer and slightly more addictive.

It’s not just Biscoff that’s getting baked into cakes though, Aiden has curated an impressive menu that features the classic Lemon Drizzle, Terry’s Chocolate Orange (a favourite at Christmas), Cherry Bakewell and even a Kinder Bueno one! There’s also a Reeses one – peanut butter and chocolate – which would definitely be on my wishlist and first in the gob when it arrived.

The new Red Velvet Mini Loaf Xmas Boxes (pictured below) feature six cakes in one box for £16, perfect to share between three households this Christmas. If you want an extra treat our readers can get 15% off when they order over two boxes and quote ‘LoafMcrFinest’. 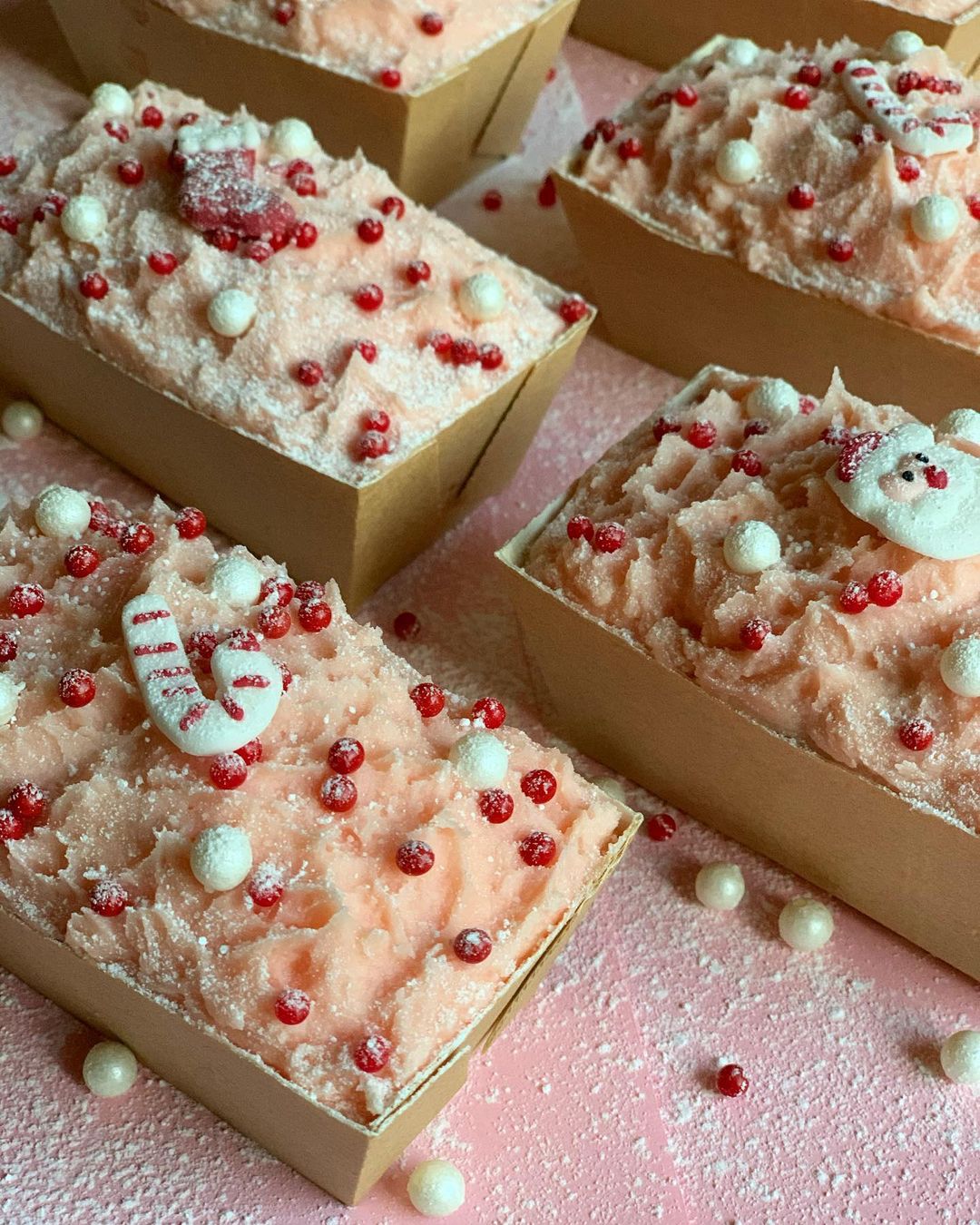 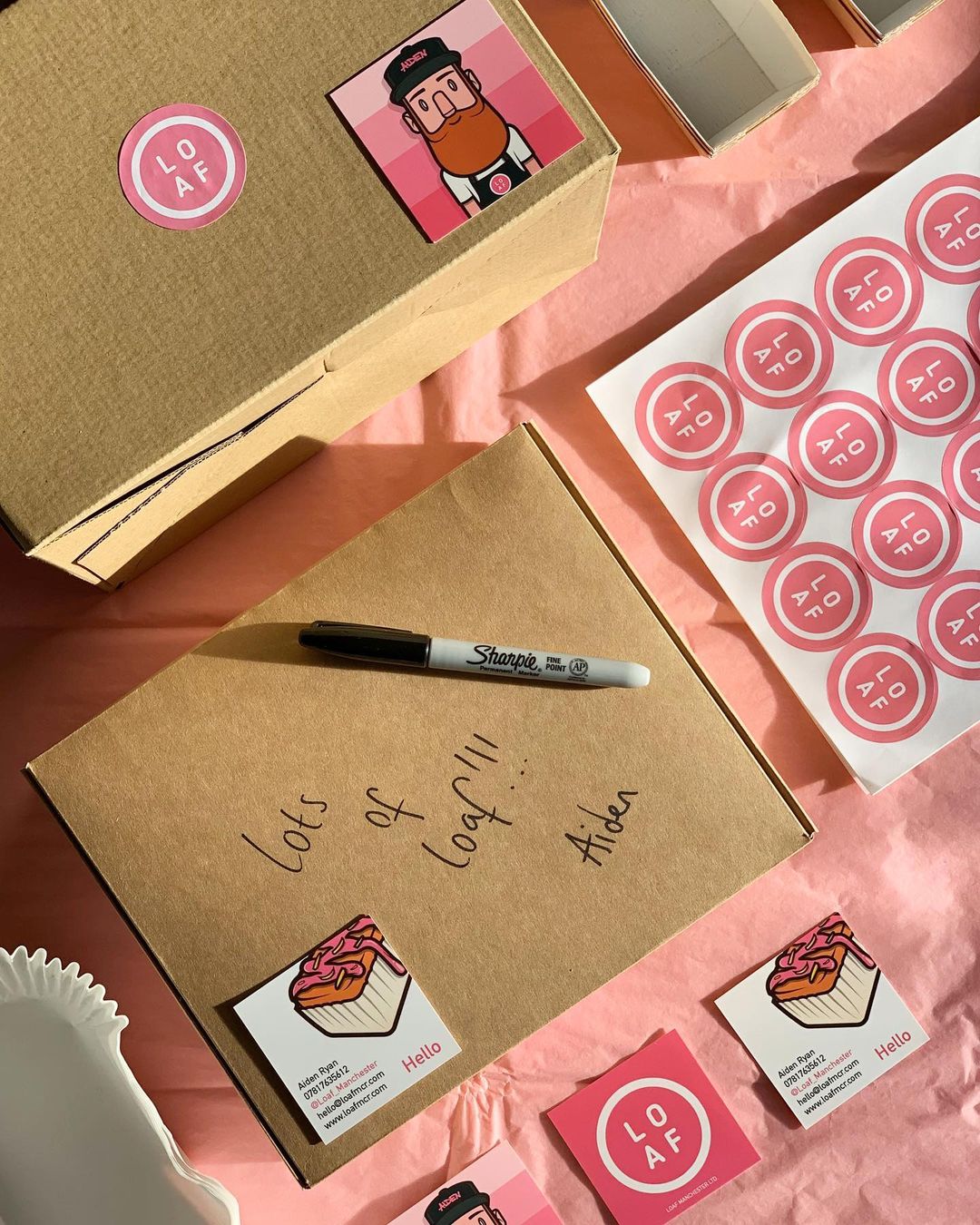 So head on over to the Loaf Instagram, slip into their DMs and order yourself some of these delicious cakes. Or buy someone else a few – after all – it’s Christmas soon!

Friday evening delivery across Manchester City Centre is free or an additional £2.50 for anyone within 3 miles of the centre. There’s also collection available from Salford for those near!