Developers have submitted plans for a 27-storey tower right next to the Britons Protection... 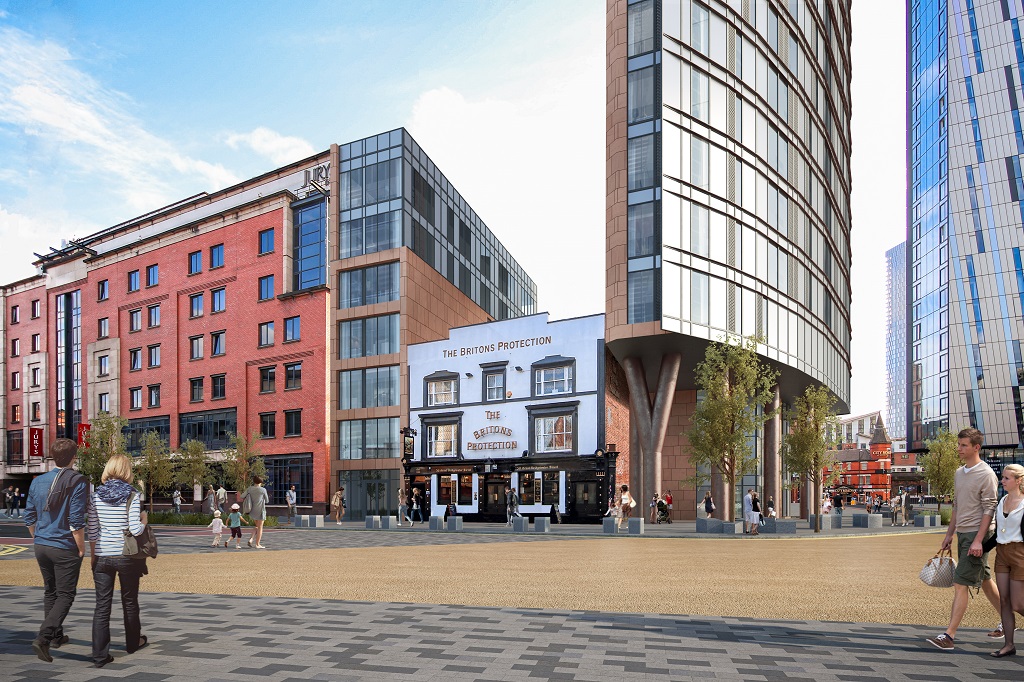 The first one was that the Britons Protection looks a bit like the house in UP (before he attaches balloons to it) and it also resembles the Littlest Pet Shop – a cartoon that I seem to remember watching before school as a little ‘un. Or there’s this house here in Washington… 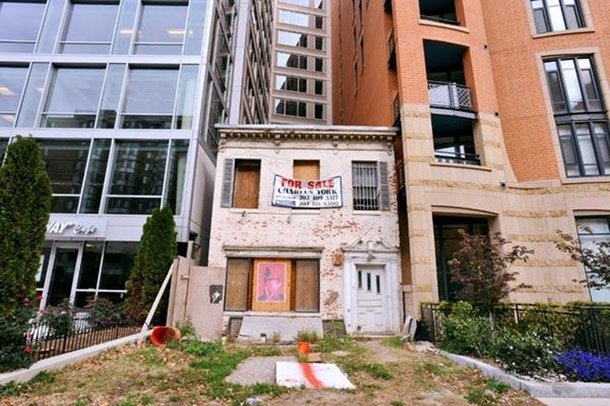 The other thing is that it actually looks absolutely ridiculous. But this week saw the plans officially submitted for Apex Tower, the slender 72-apartment development that’s wedged in the tiny bit of land right next to the pub.

Consultation on the 27-storey tower was launched last November and there were many, many objections to the plans – mostly focusing on the impact to the pub and it’s excellent beer garden out back. 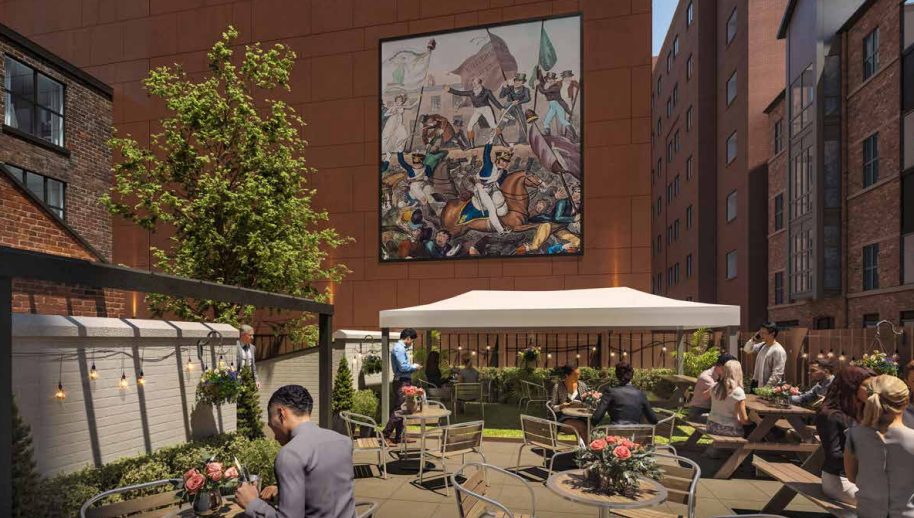 Following the consultation however, the developers have made tweaks to the design of Apex Tower – with the aim to improve the views of the boozer from the west. They’ve adamantly stated that the scheme would only result in marginally more shading of the beer garden than occurs currently.

In addition, the plans also include a mural commemorating the Peterloo Massacre will be incorporated into the development, aimed at enhancing the pub.

Other comments from the consultation look at the design of the tower and the sheer scale of it on such a small plot of land. Basically – there’s a lot of opposition to this project from most people really. What do you think? 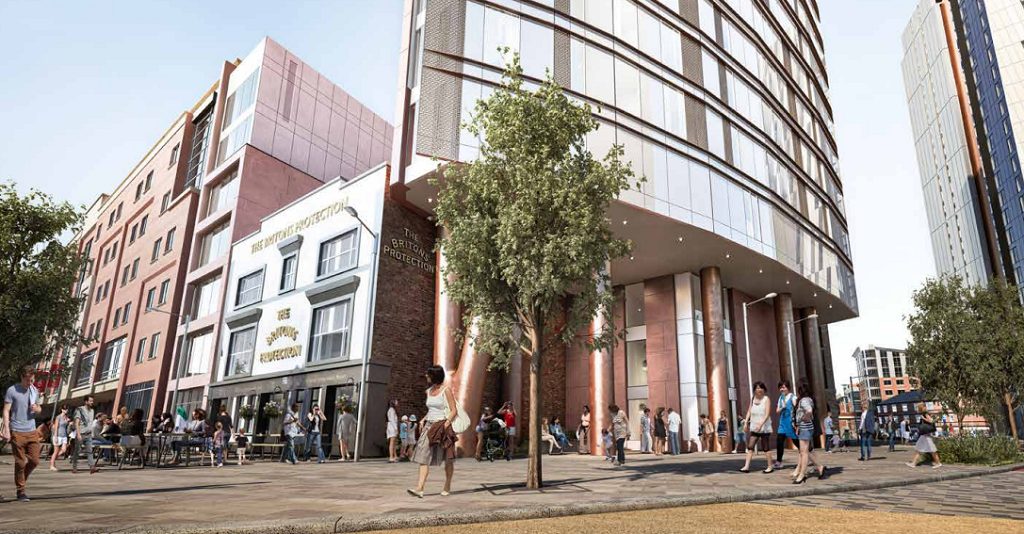 I suppose it’s all in the hands of the people in charge over at the Council to see if this development goes ahead in its current state. Watch this space as they say – it could go either way!

Manchester’s Most Inclusive Exhibition Will Close This Week