The pub has been derelict for nearly 5 years now, and the community have stepped in to sort it out... 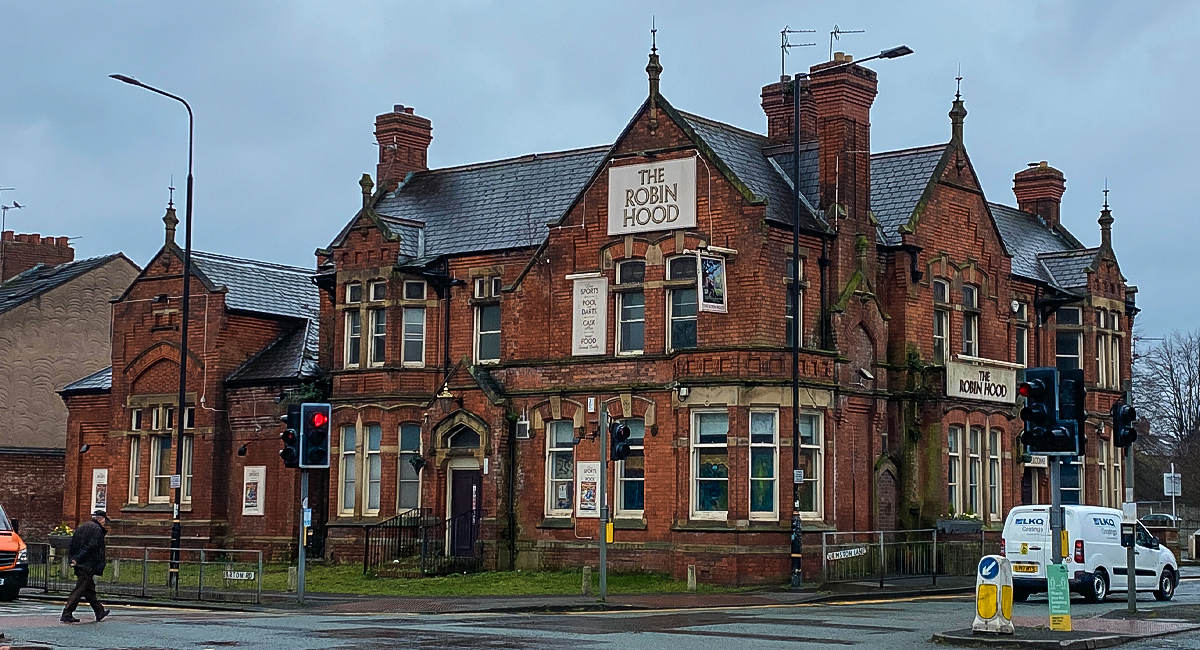 I reported back in March about the ongoing battle for Stretford’s historic super pub – The Robin Hood – after multiple attempts by developers to turn it into apartments were rejected.

Back in September of 2019, the developers who bought the building – Urbane Forms – submitted a planning application to convert the existing pub into 11 apartments, with another 10 houses located in the existing car parking area.

Alas this, and a subsequent very similar application was withdrawn, after some fierce opposition by the local community and groups.

This has left the boozer, which closed down in 2008, in a bit of a stalemate – as developers are unlikely to be able to get approval for any proposed plans at this point – with the local community likely to quickly staunch any attempt to do anything other than keep it as a pub.

Thus, the local community have banded together to create the ‘Save The Robin Hood‘ group, hoping to muster up enough support and cash to restore the pub and create a thriving hub for all.

So this week they launched a Crowdfunder to try to raise an initial £5000 to cover set up costs to deal with surveyors and get legal advice, hoping to reach an agreement with developers and owners in what looks to be a quagmire of legal issues and planning applications.

From there, they’ll be looking to set up a Community Benefit Society to offer everyone in the community a chance to have a share of the pub – a process which has seen hundreds of boozers across the country completely revitalised, renovated and positively thriving, after years of decline with the traditional brewery-landlord system. 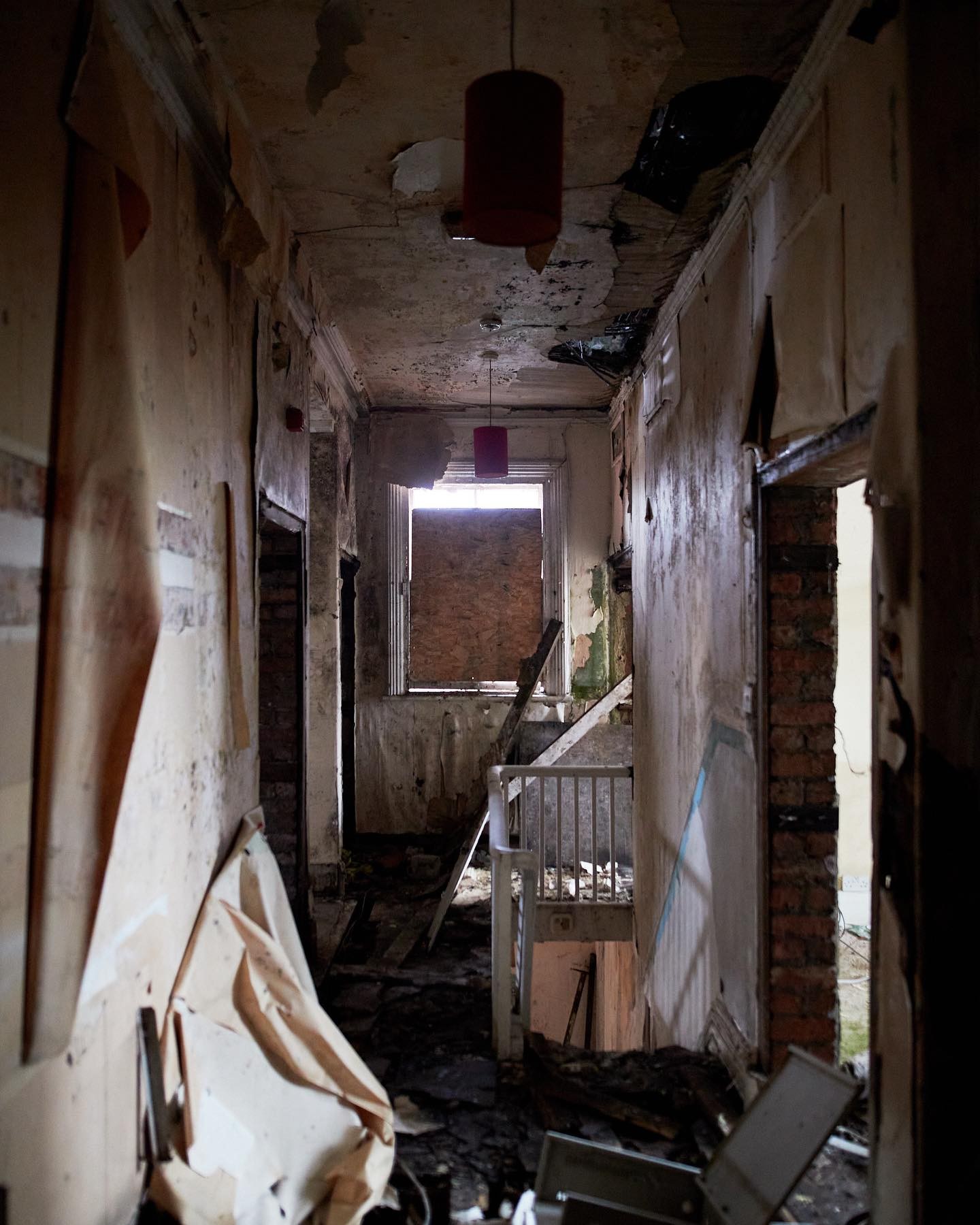 This is no small task, but the determined community group is hoping that people can spare whatever they can to help, as the project will benefit the local area considerably, and bring back to life a treasured asset to Stretford.

Made in Manchester: The Lancaster ‘Dam Busters’

The most anticipated new openings in Manchester for 2023
Eating & Drinking