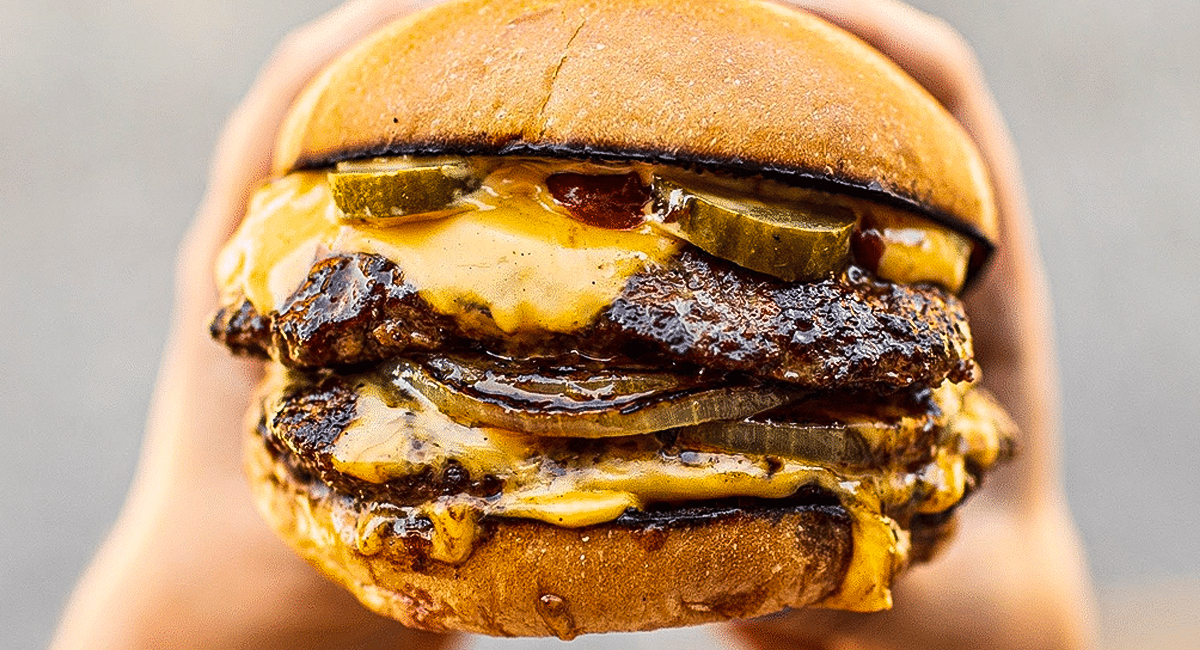 Most people of a certain age remember ‘BurgerMania‘ from 2012/13.

It seemed at the time that every single bar, restaurant and street food stall was offering up their version of these dirty, loaded cheesy monsters – each one more elaborate and towering than the last. Probably topped with a bag of crisps, or some doughnuts or perhaps even – another burger.

It all got a bit out of hand really, and it’s all down to one burger – The Famous Burger at Almost Famous. 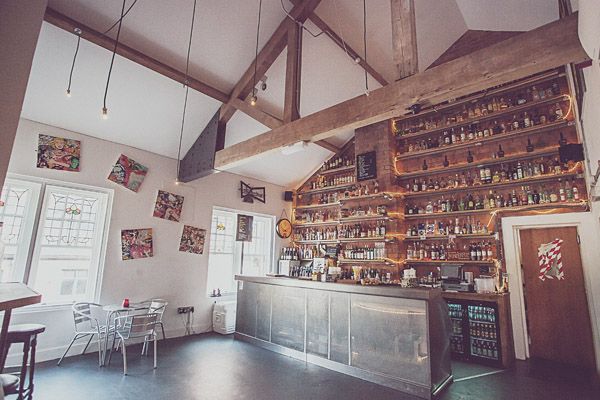 To say that this burger, and indeed Almost Famous, changed the food landscape of Manchester is a rather bold statement indeed, but it’s one that I’m going to stick to throughout this and hopefully – convince you all the same.

Let’s go back to those heady days of 2012 to see exactly what happened to burgers and how this seemingly obscure and random company created a burger that managed to change everything.

Exploding onto the scene in a flurry of excitement (and meat), Almost Famous existed for the first year or so of its life entirely on word of mouth – with people reporting back to their friends about “the best burgers ever”, “something called ‘Bitch Juice'” and a philosophy revolving around… 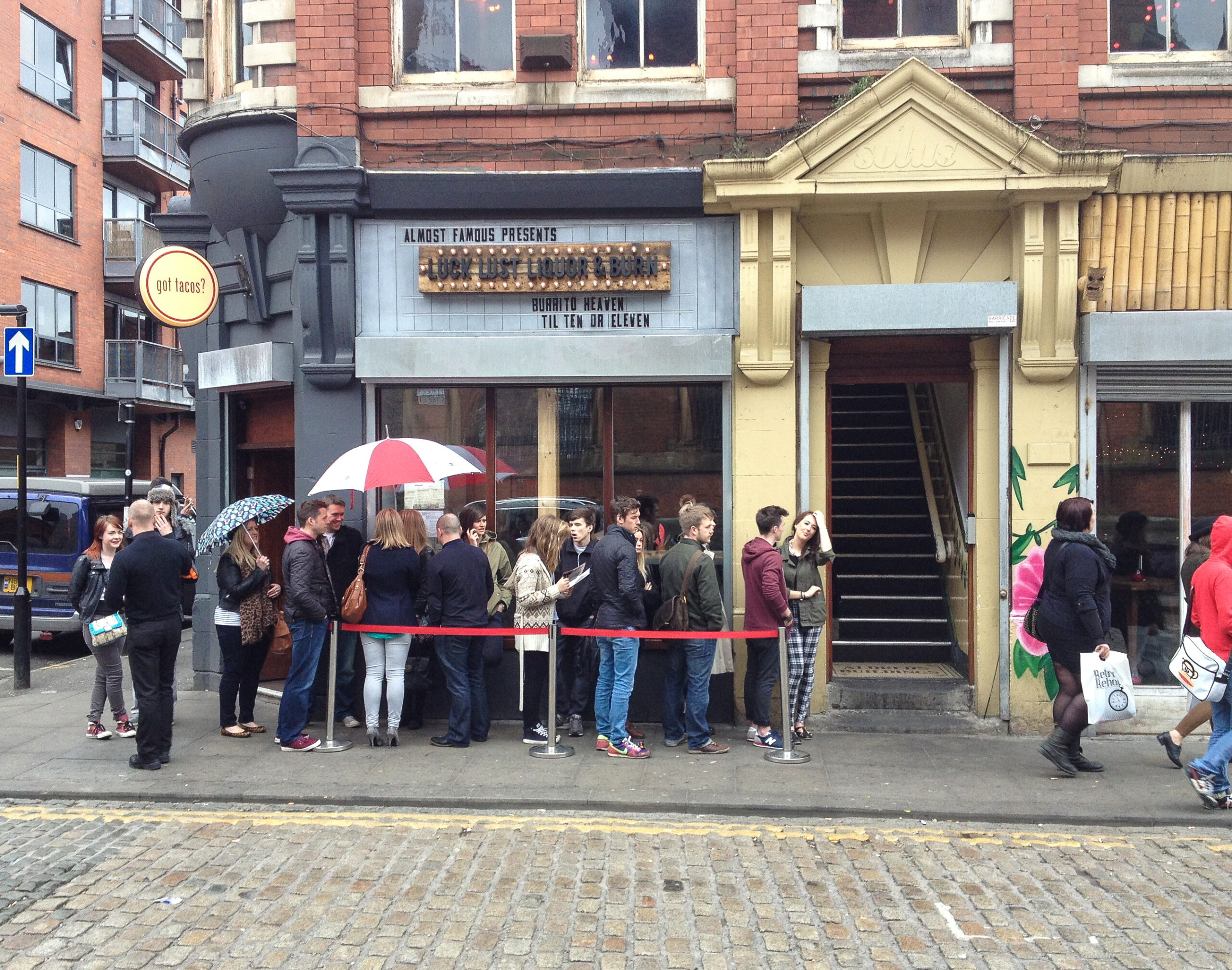 Fussed over endlessly by local and then subsequent national reporters and food ‘critics’, Almost Famous seemed to ride on the coat tails of many things that we take for granted in the city nowadays.

One of the biggest contributing factors to its success was physical – insofar that not only was the location excellent – slap bang in the middle of the Northern Quarter – but it was also TINY – meaning there was always a queue.

This fed nicely into the hype; people wanted to know what they were queuing up for and in the end – would likely join the queue too on the promise of their towering creations of meat and cheese. 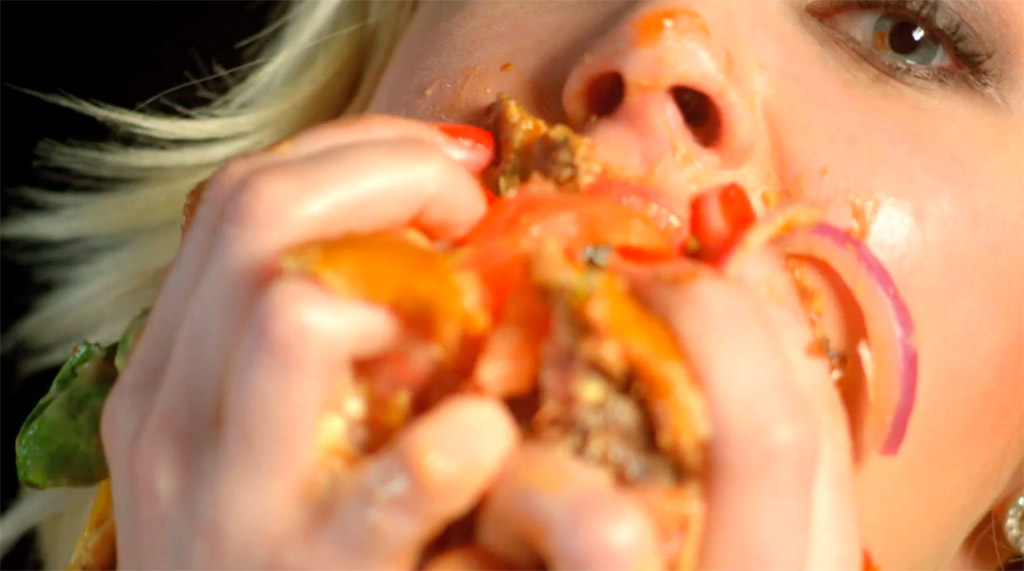 Another winning aspect of early days Almost Famous was a ‘don’t give a fuck‘ attitude which seemed to stem from the kitchen, bar and staff – and something that was a huge (almost refreshing) change in the city. They were doing what they wanted, if you didn’t like it – then tough. Go home. People had never really seen that in the city before – a kind of ANTI-SERVICE – and it definitely resonated with people.

Search Almost Famous on the internet in those days and Kate Hudson’s face would pop up, with very little in the way of information for potential punters online. There wasn’t even a menu on there – you had to go inside to see it – feeding into the whole ‘experience’ and expanding on the idea that Almost Famous was exclusive. 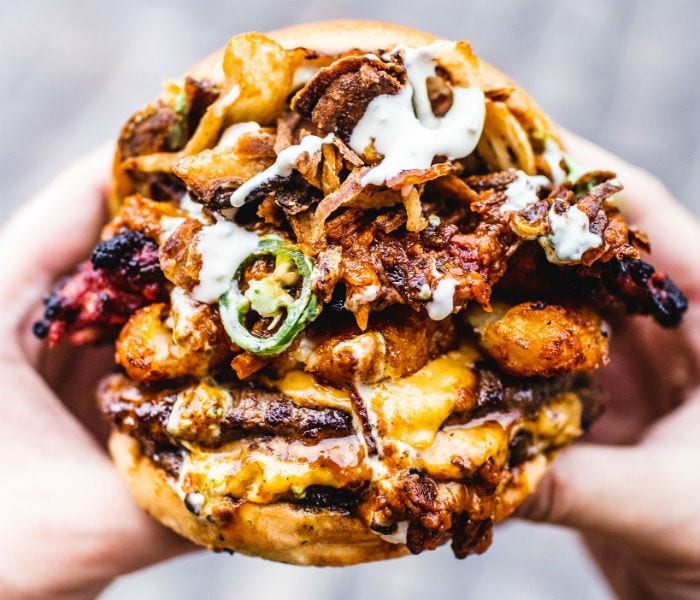 The idea was that the food would do all of the talking, nothing else. And looking back – it definitely did. One of the first things that struck me about Almost Famous back in the day was just how cheap it was, then there were the secret menu items, weekly specials, experimental cocktails and loads more – it could be described as chaos, which it was, but it all worked nonetheless.

The burgers themselves truly were the best that we’d ever seen and tasted in the city – and anyone who says any different is lying. There were all sorts of huge monstrosities made, topped with pulled pork, crisps, doughnuts, party rings – you name it – Almost Famous put it on a burger.

But their classic menu of traditional burgers was hard to beat – and the sure-fire winner was undoubtedly the FAMOUS BURGER – a classic double cheeseburger with salad, pickles, famous sauce and smoky ketchup. 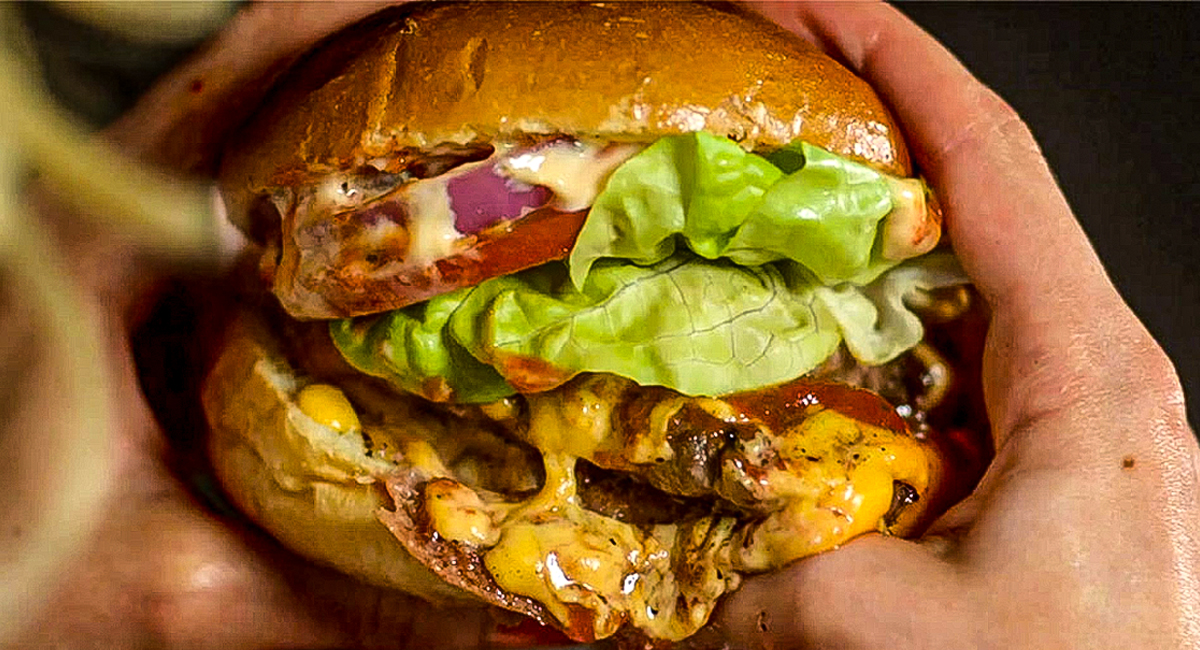 Of course, they did SO much more, but the litmus test for any burger joint is their simple classics – and in this respect – despite all of the bells, whistles and zero fucks given – the burgers truly did speak for themselves.

Almost as soon as AF turned up on the scene, the city’s venues and establishments began to try to replicate the success – with pretty much every single restaurant and bar adding their own ‘dirty burgers’ to their menu. 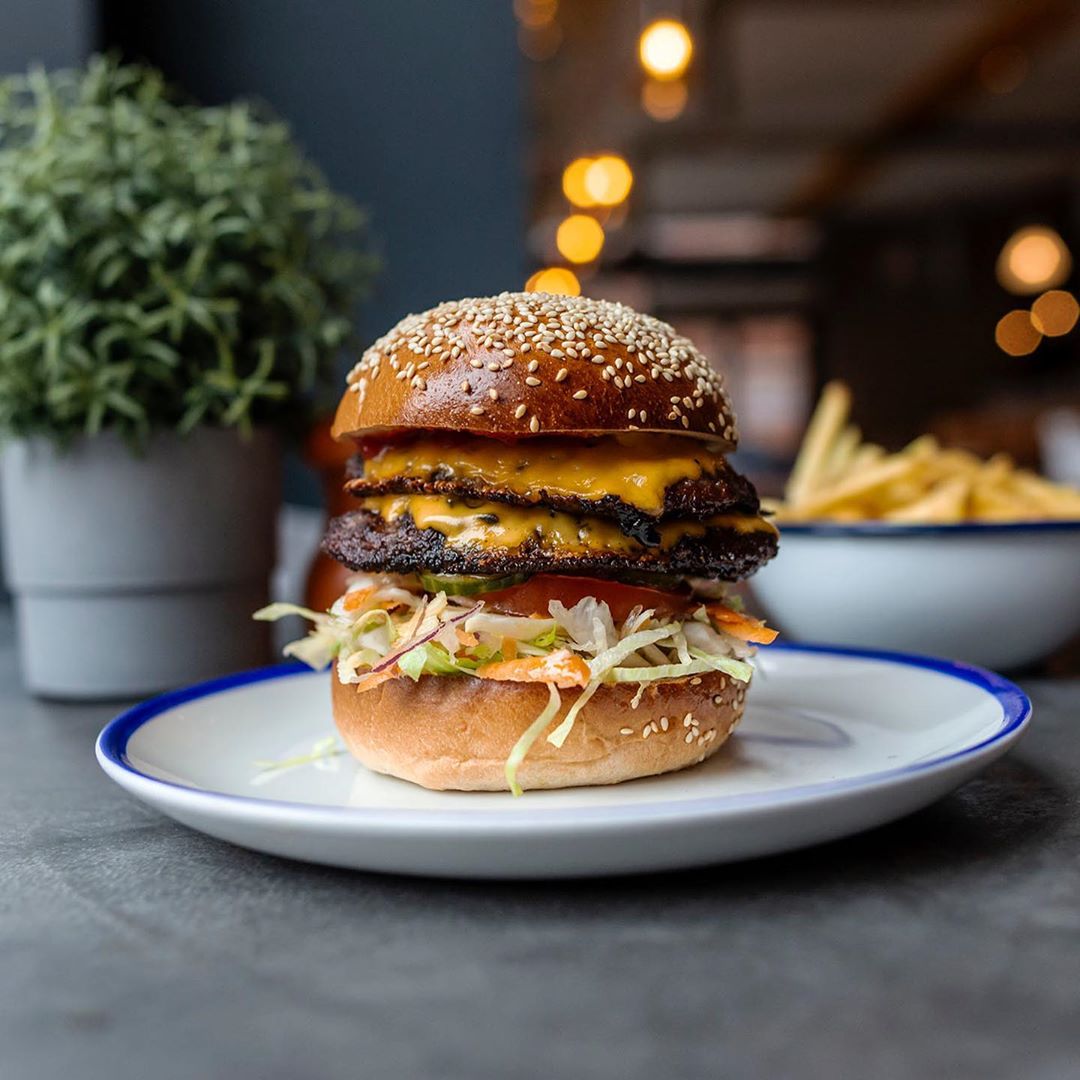 This is one way in which Almost Famous truly changed the food scene in the city, as this is something that is still very much prevalent today. Go into pretty much any restaurant in the city and they’ll have a burger on there – this is Almost Famous’ legacy – one which shows no sign of abating more than 8 years later.

Not that this is a bad thing. As people flocked to Almost Famous, they’d also start hearing about burgers at SoLita, The Grinch, Black Dog Ballroom, Red’s… as well as major national chains popping up everywhere, from Byron’s to even Wetherspoons getting in on the act.

Burgers were everywhere, and I’m not saying that Almost Famous was entirely responsible for it all, but the impact it had on the city showed that this was something that could (and would) do well in Manchester – and so everyone ran with it.

It was only a matter of time though that Almost Famous’ reach and influence began to wane, but as they fought off a fire and began to expand both inside and outside of the city, their legacy was forever cemented into the city’s food scene. 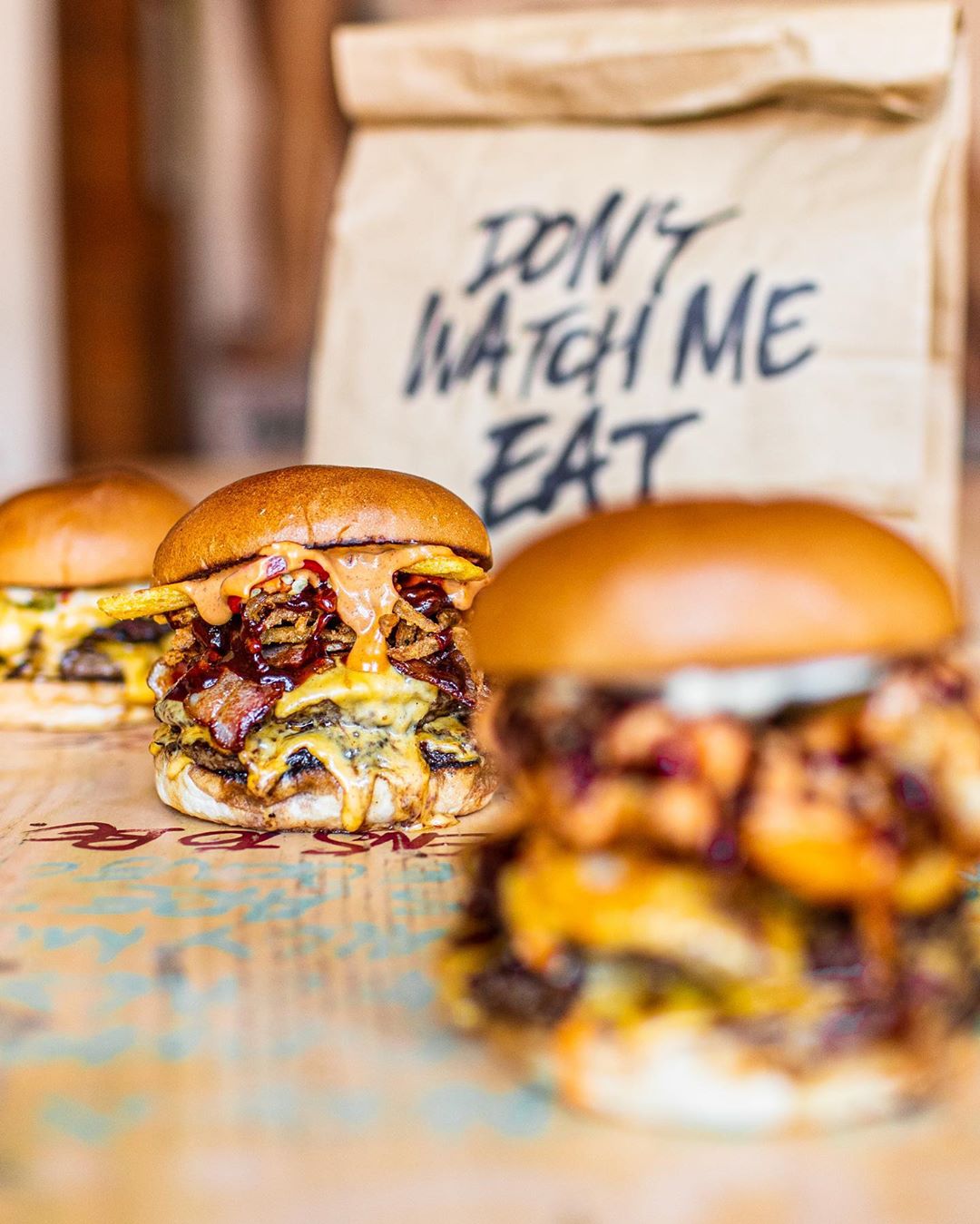 These days there are some truly fantastic burgers to be had out there, from street food legends What’s Your Beef?, to DD’s Burgers at Koffee Pot and Dunkin’ Burgers in the Arndale Market. And Almost Famous are still operating, and their burgers are still FANTASTIC.

I’ll say this though; for all of the new-fangled burger joints out there, they certainly wouldn’t be here today if it wasn’t for Almost Famous. And you can quote me on that.