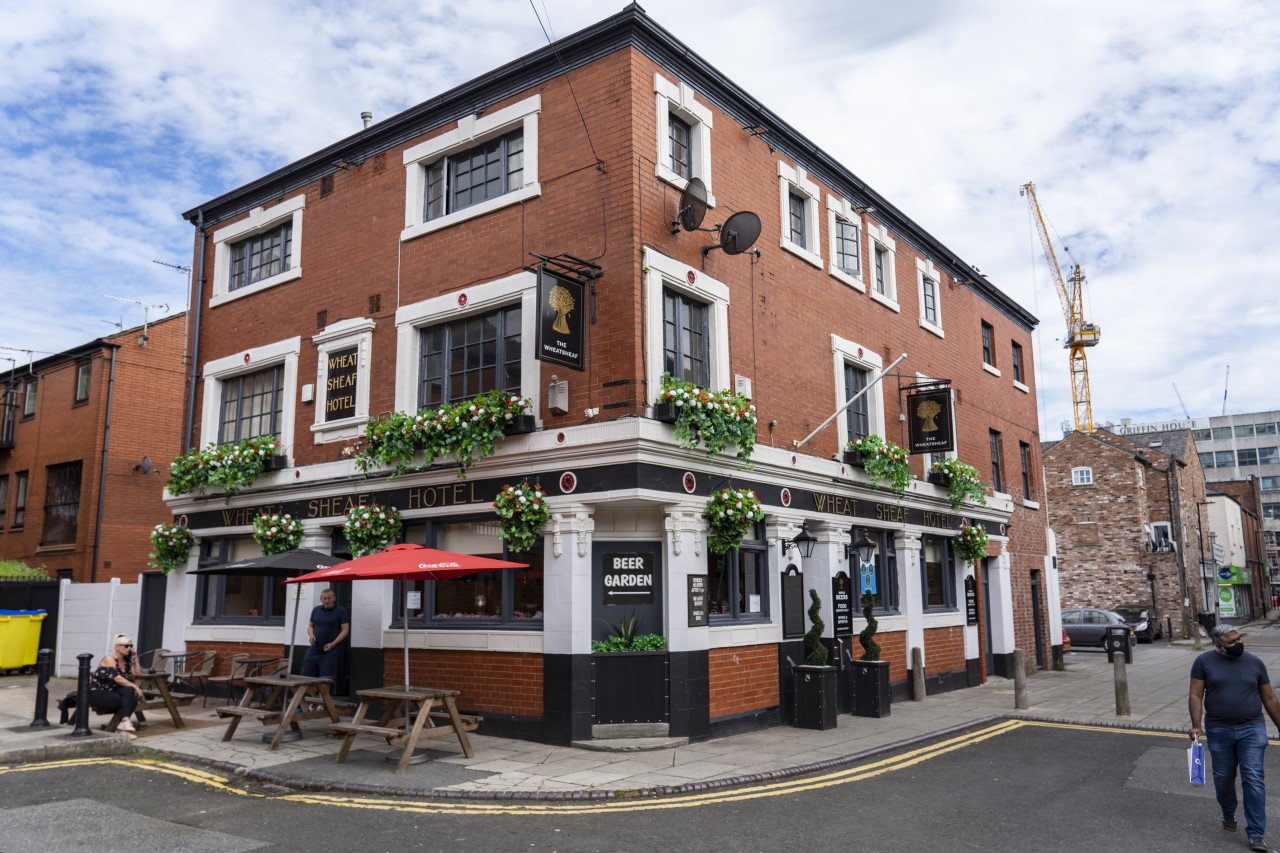 Anyone who has visited that bit in San Francisco, the one with all the seals, will know that they have a dead nice speciality out there called Clammed Chowder. It’s basically a creamy clam soup which they serve in a massive hollowed out ‘bowl’ of bread. It’s genius, not only is it tasty, but it also saves having to do the washing up! Win-win.

Taking this idea and turning it up by about a thousand, Bread & Bowl serve up a packed menu of indulgent delights, each one served up in a massive ‘bowl’ of bread. 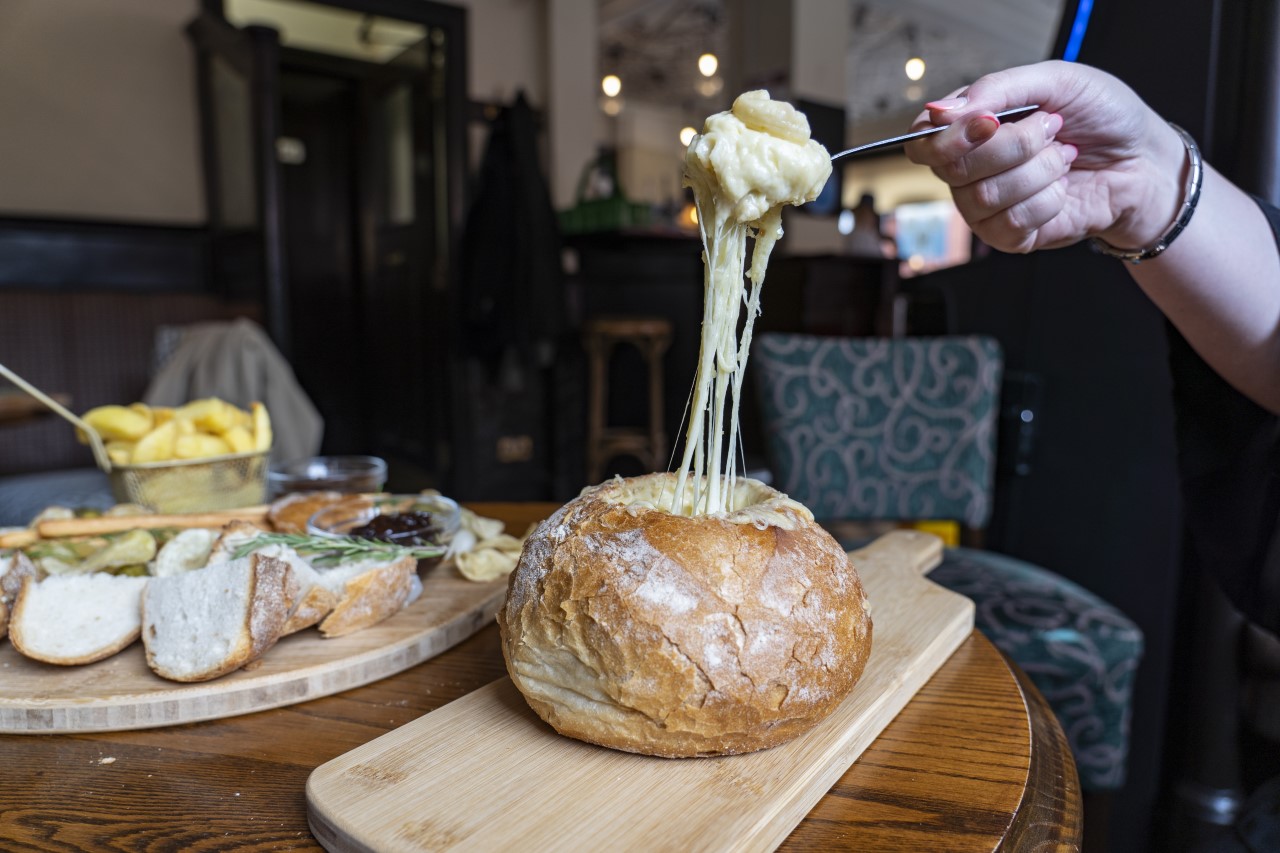 You fancy a Baked Camembert in bread? No problem.

How about Mac & Cheese?

Bread & Bowl have it all and they’ve just announced the best news ever – they’re setting up shop from Friday 31st July in true Northern Quarter institution The Wheatsheaf. 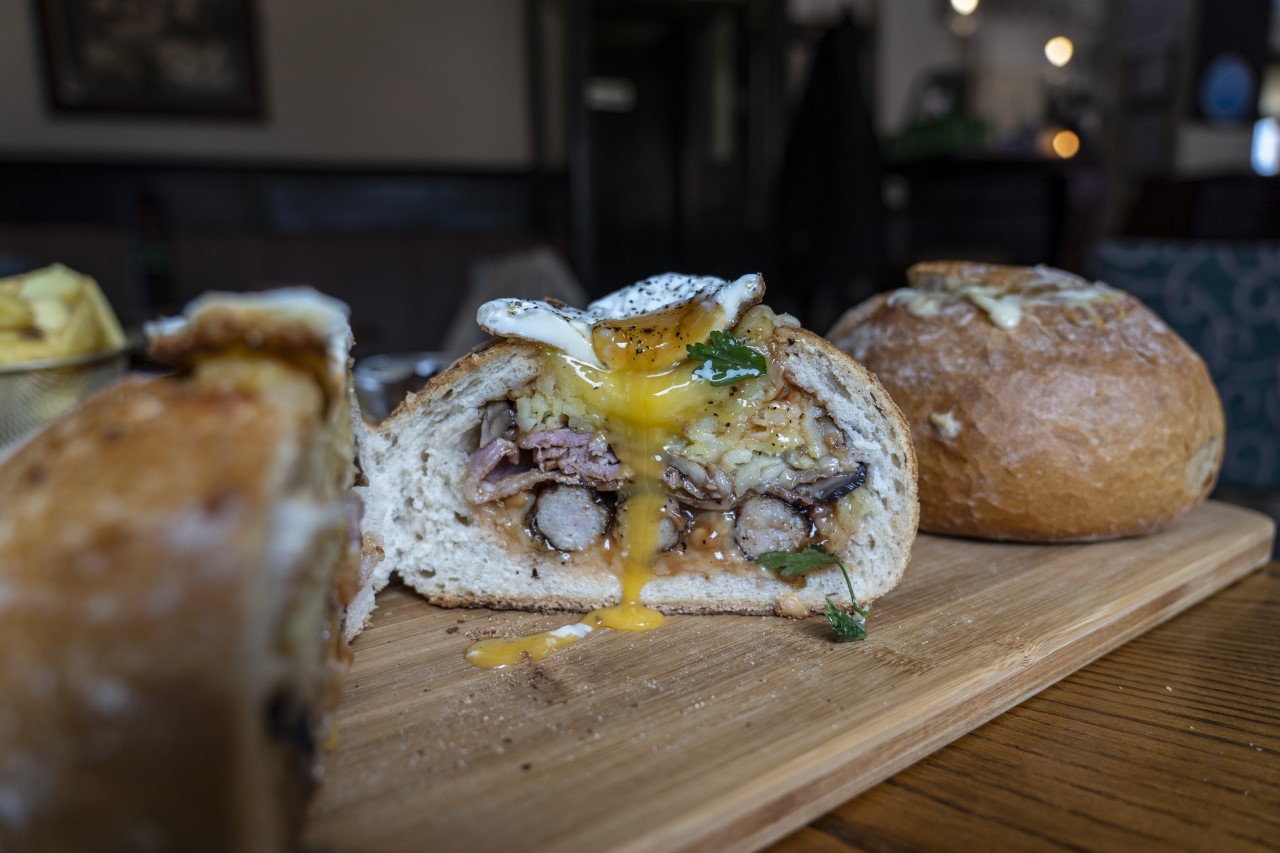 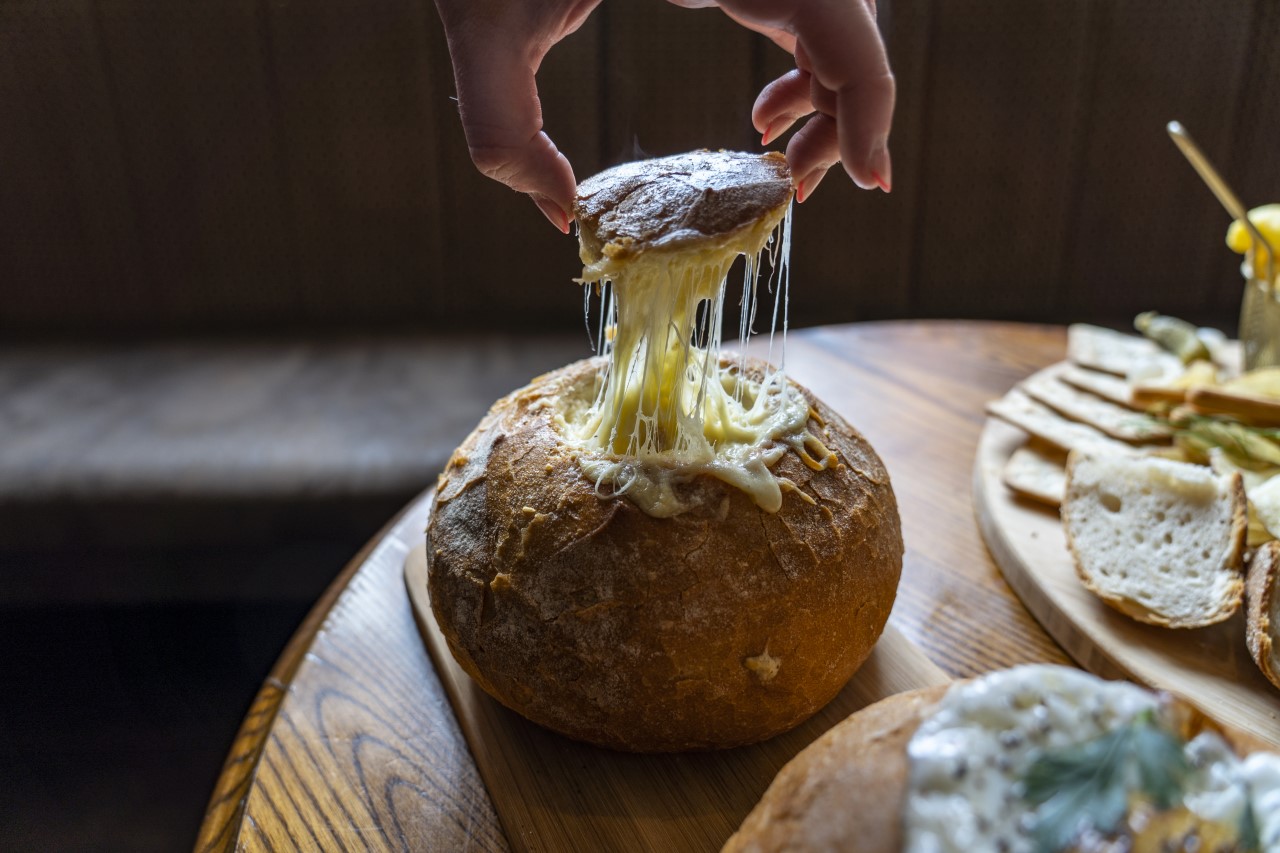 If you’ve never been to The Wheatsheaf then you’ve been missing out on one of the city’s best boozers, a proper traditional pub in the heart of the NQ, full of characters and now – full of cheese, meat and cream – all served up in a massive bread bowl.

Not only that, but they’ll also be serving up handmade burgers, sourdough pizza, pork pie & ploughman platters and buckets of white bait.

Weekends at The Wheatsheaf and you can get yourself a Bread Bowl and a Bloody Mary for just £15, or tuck into a proper good Roast Dinner on a Sunday.

Oh, and Wednesdays will see them take advantage of the government’s new ‘Eat Out to Help Out‘ scheme, where they’ll be offering 50% OFF for all food and soft drinks. 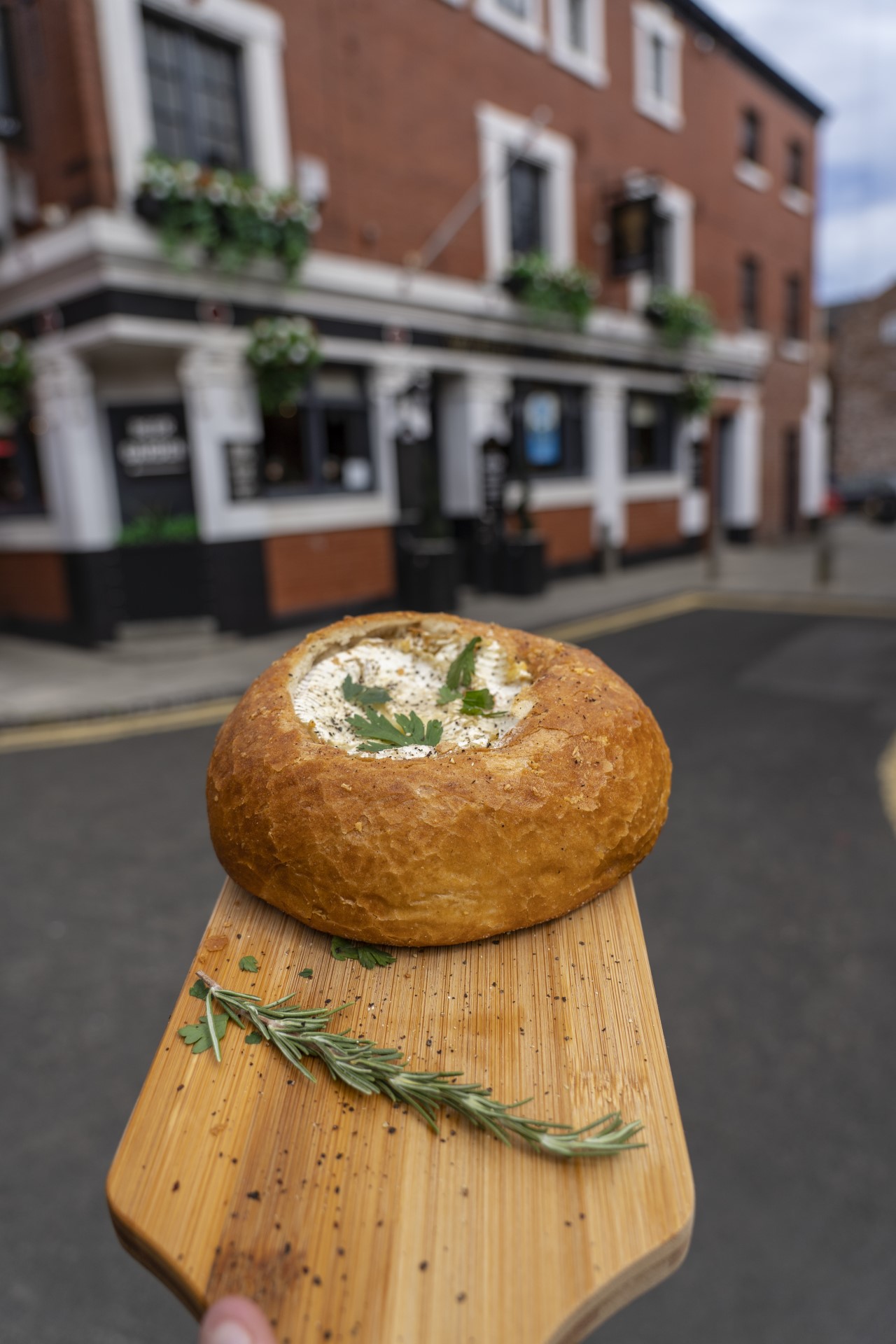 Bread & Bowl are also still offering their delivery and collect services – just head to their website to order yours!