Brunch and daytime dining is positively booming in Manchester at the moment. 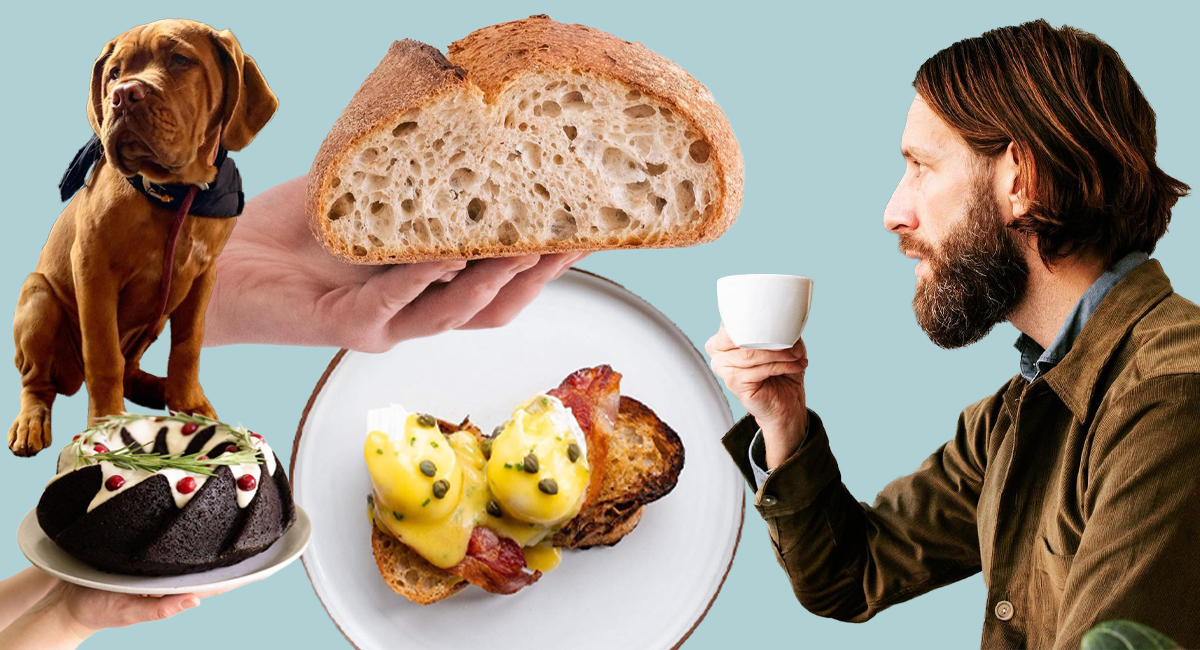 A consequence of a decade that saw a steady rise in the number of Australian-style cafes replacing the traditional ‘caff’ that we used to associate with a bit of brekkie, a sarnie at lunch and a nice hot brew.

A booming scene that was pioneered by a small group of innovators, from Coffee Fix in Gatley, to Caffeine & Co in the city centre – they transformed the entire concept of what a café was – working on a principal of outstanding coffee and “great food, plain and simple” – using the best quality ingredients, with as much as possible being created from scratch on a daily basis. 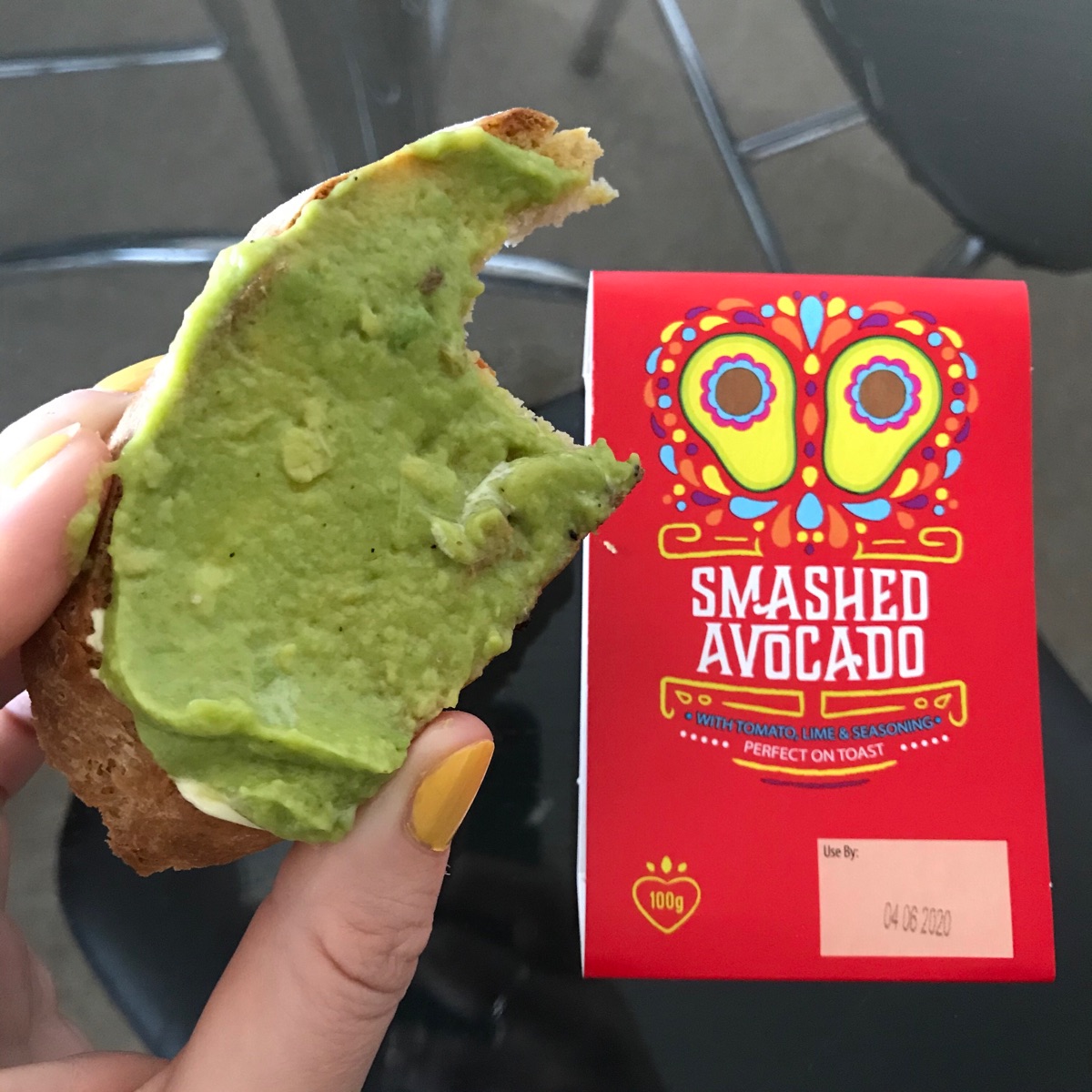 ALDI’s contribution to the world of brunch

It’s even reached the point where, and don’t worry I didn’t buy this, Aldi now offer up already-smashed avocado in little tubs for your weekend brunch experience at home.

It’s safe to say that the café culture in Manchester, and indeed across the UK is beginning to plateau– and in its wake is a new evolution of the café – one that’s altogether more exciting.

We are starting to see a high level of individuality in the cafe scene, coupled with greater skill levels in the kitchen – a huge improvement from the usual ‘poached egg cuisine’ that has dominated for years.

Nowhere epitomises this evolution more than Blanchflower in Altrincham, a cafe that has evolved fastest and are now closer to the cutting edge than most in Manchester – a relaxed daytime diner with high-end restaurant quality food. 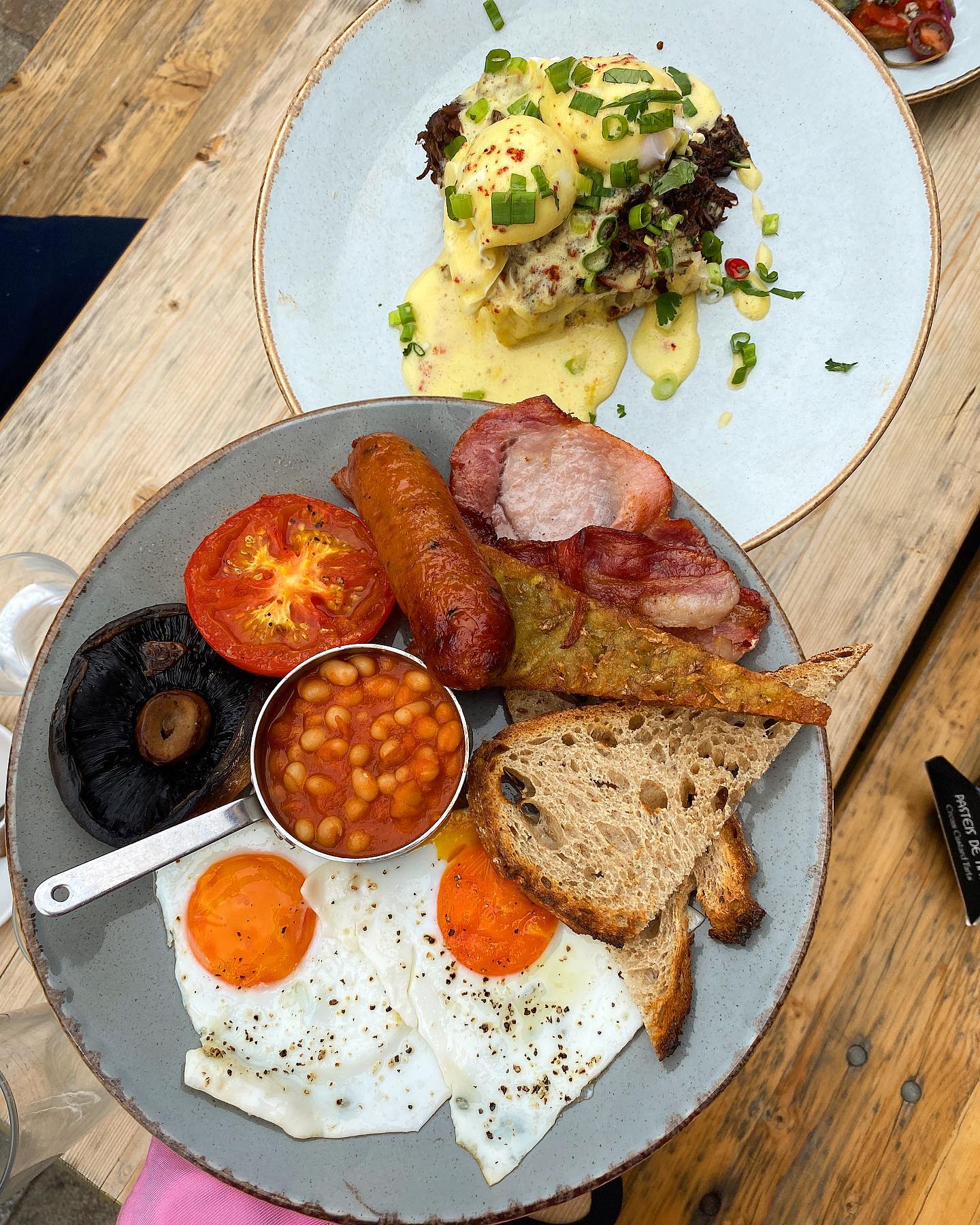 It’s always been difficult to pigeonhole Blanchflower, who will be adding a new site in Sale in May, because it offers so much, and is always striving to adapt and improve. The menu too is a mixture of restaurant-quality dishes alongside freshly baked cakes and bread – all made from scratch and done exceptionally well.

I once saw someone, perhaps on Google Reviews, describe Blanchflower as “part greasy spoon, part fine dining” and even though these are two, often conflicting ideologies – it’s clear that the two extremes are converging.

’50 Things We Love in the World of Food Right Now’

This evolution can be seen down in the nation’s capital too, where for years places like Breakfast Club have had queues down the road, but are now experiencing an influx in cafes that are massively upping their game. 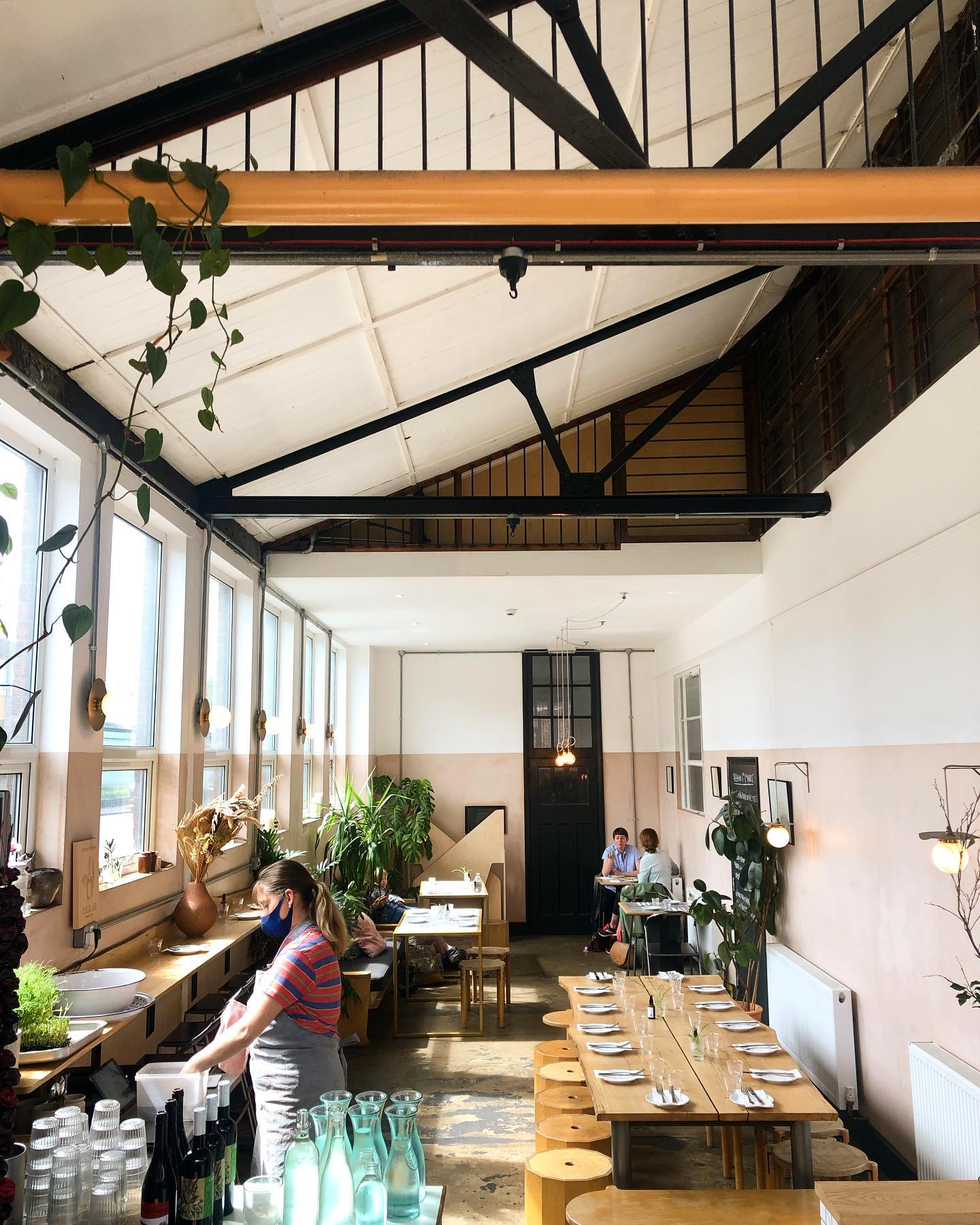 Back in March, The Observer Food Monthly published ‘50 Things We Love in the World of Food Right Now‘, and one particular focus was on four of “London’s most fashionable, newish restaurants, all of them cafes.”

“A cafe sounds like an all-day place, where you can stop in for coffee as well as a decent dinner.”

There’s Norman’s, a cafe down in Tufnell Park that has seemingly been entirely constructed to resemble the traditional British caff – from the kitsch interior down to the menu, which includes such classics as Shepherds Pie with Peas, Chip Butty and Ham, Egg & Chips. It’s all rather reasonably priced too. 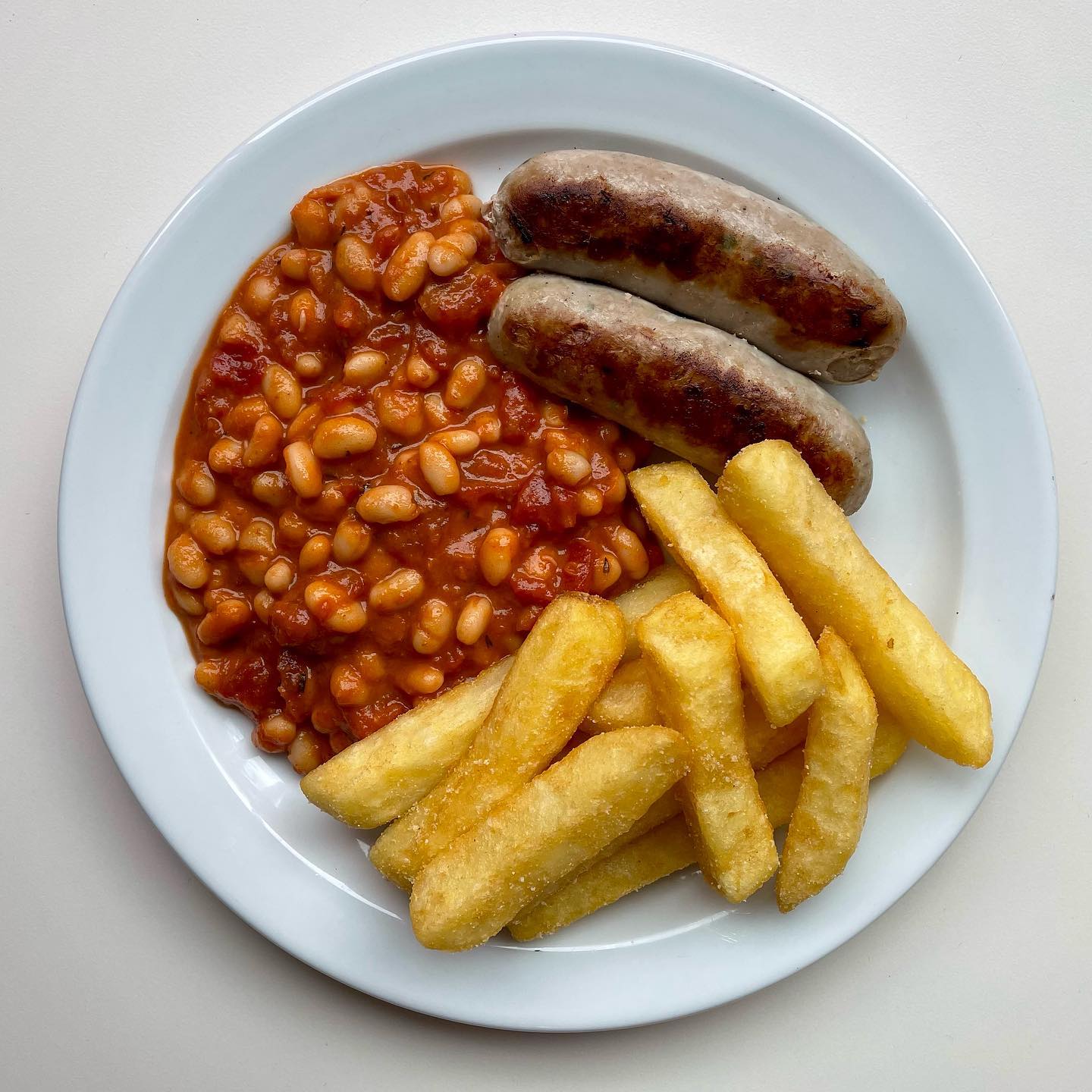 Also on the list was Cafe Cecilia in Hackney, Deco in Bloomsbury and Lighthaus in Leyton, and it really seems like these places are positively booming, helped considerably by a pandemic that has seen people working from home and thus not restricted by the usual office-based time constraints, and a monumental shift towards more relaxed daytime dining.

These places highlighted in The Observer couldn’t be any more different though, an indication that brunch and daytime dining has really started to branch out, diversify and offer an unrivalled level of eclecticism – a reaction to increasingly stale and lacklustre offerings elsewhere.

More to come in Manchester?

For an establishment like Blanchflower, who have been doing this for years, it’s a case of riding the wave and upping their food game, as the likelihood of similar daytime eateries appearing in Manchester improves by the day. 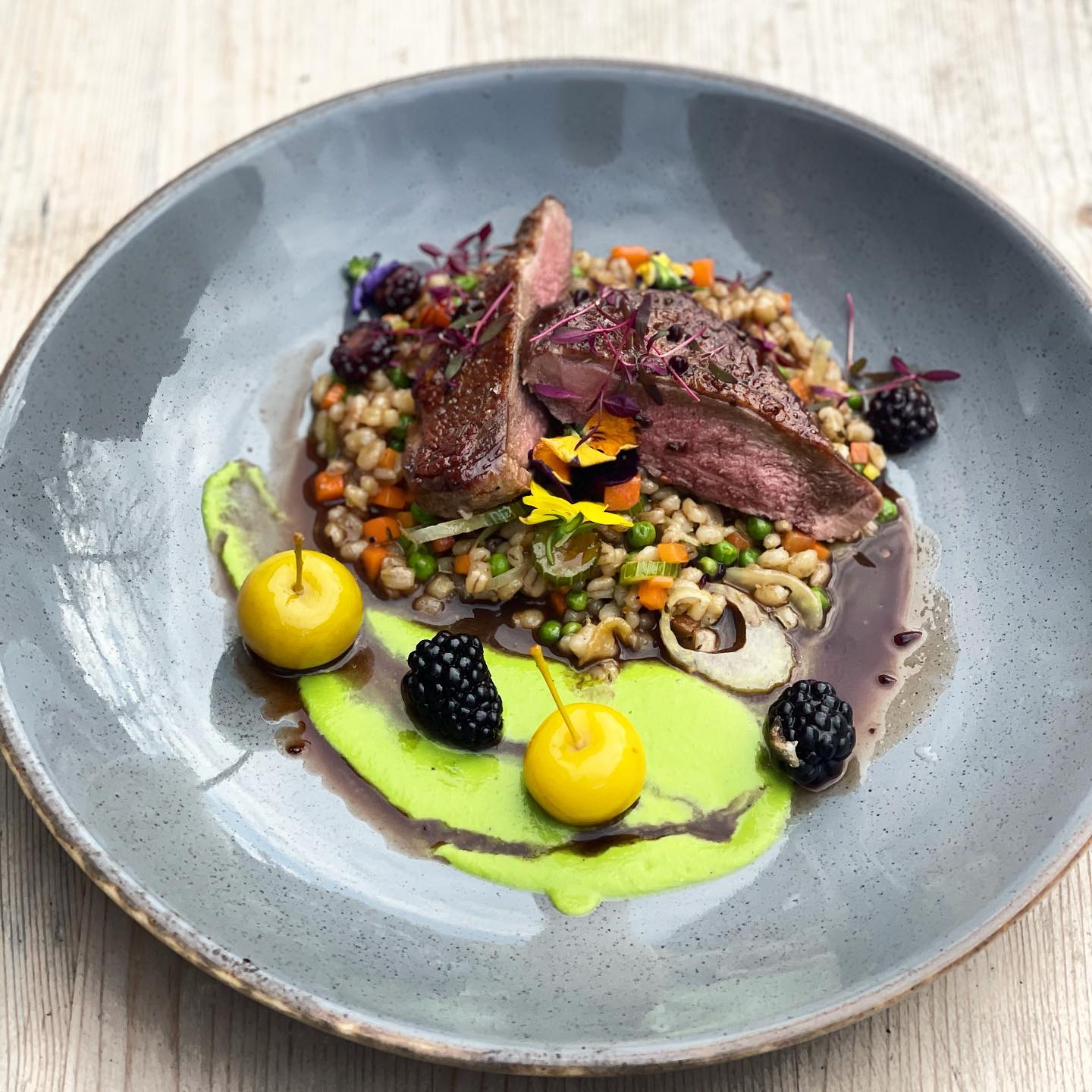 In such a competitive environment, the city’s daytime eateries are going to have to evolve away from this traditional Australian-style café model – perhaps escaping the very thing that made them popular in the first place.

One such example is New Islington favourites Pollen, who are set to open up a flagship pastry kitchen and cafe in the Summer at KAMPUS, featuring an open kitchen and “expanded brunch menu”. Details are thin on the ground at the moment, but hopefully this will see them diversifying from their legendary baking prowess and creating a more elevated, high-end food menu. 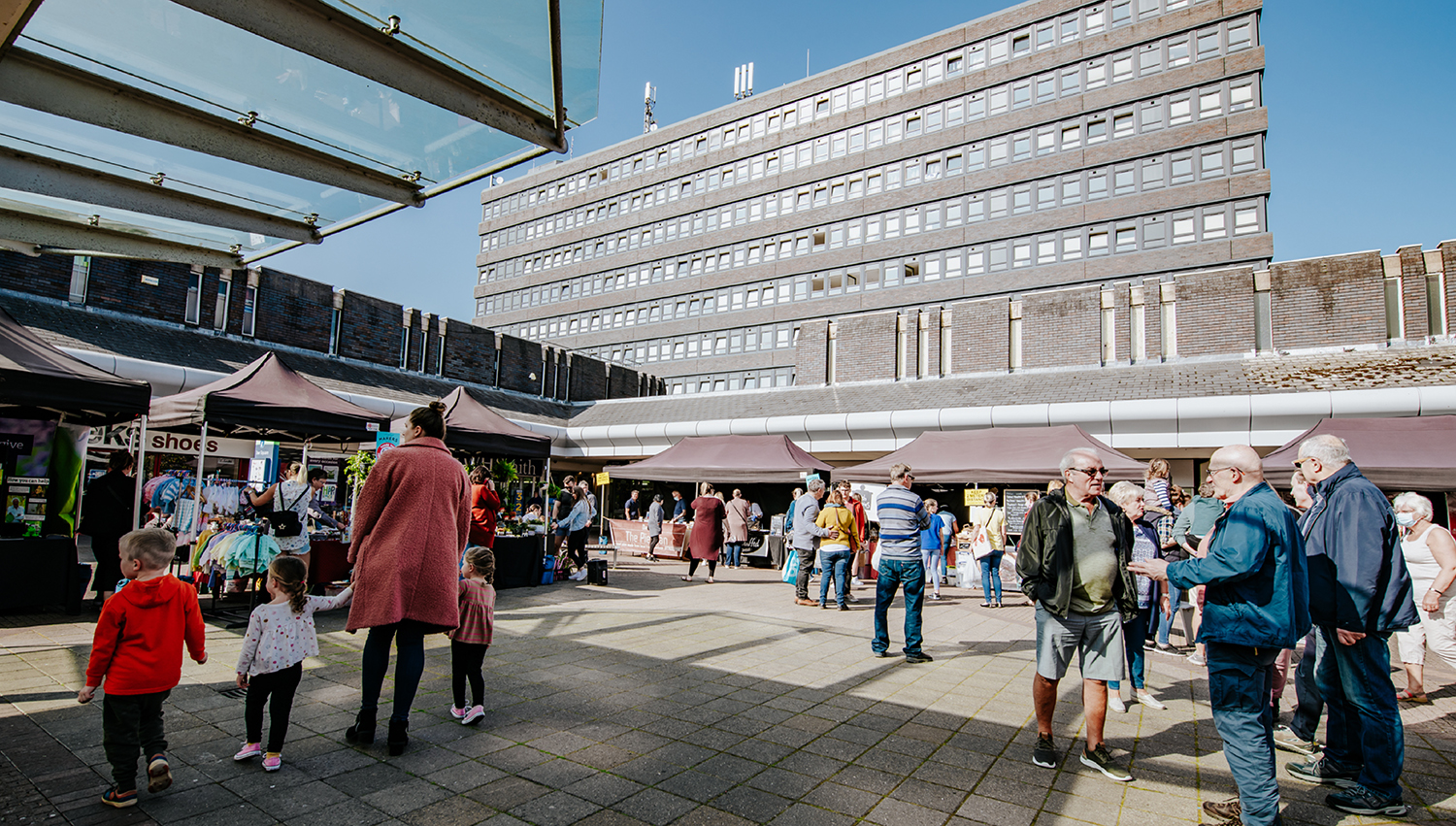 Blanchflower too are set to expand with their new spot in Sale, an 80-cover cafe in the heart of Stanley Square, the epicentre of what looks to be a food revolution in the suburb – and one that the Blanchflower team will once again be riding the wave of – much like Altrincham a decade prior.

It’s a good sign for the city’s café scene that Blanchflower have the confidence to open such a large space – an indication that we’ll see more people follow suit in upping their daytime dining game.

The Death of Brunch?

Obviously, to say that this is the death of brunch entirely is totally hyperbolic and simply a way to get people to take notice of what’s happening in the city’s food scene at this very moment.

The simple truth is that brunch is huge at the moment, and isn’t going to be ‘dying’ anytime soon – but it’s certainly being re-created, copied and to an extent completely homogenised by the whole spectrum of establishments that we’re afforded in the city. 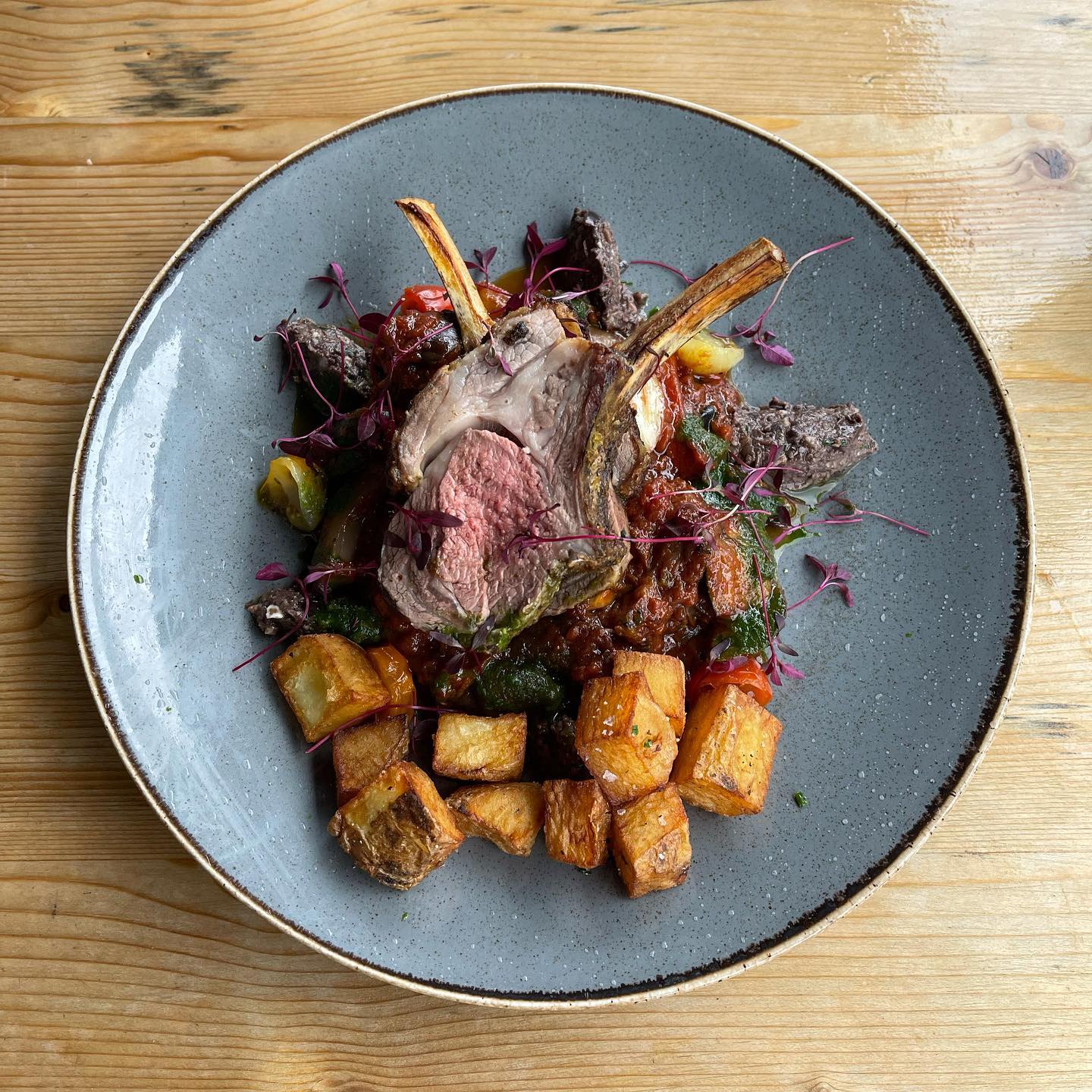 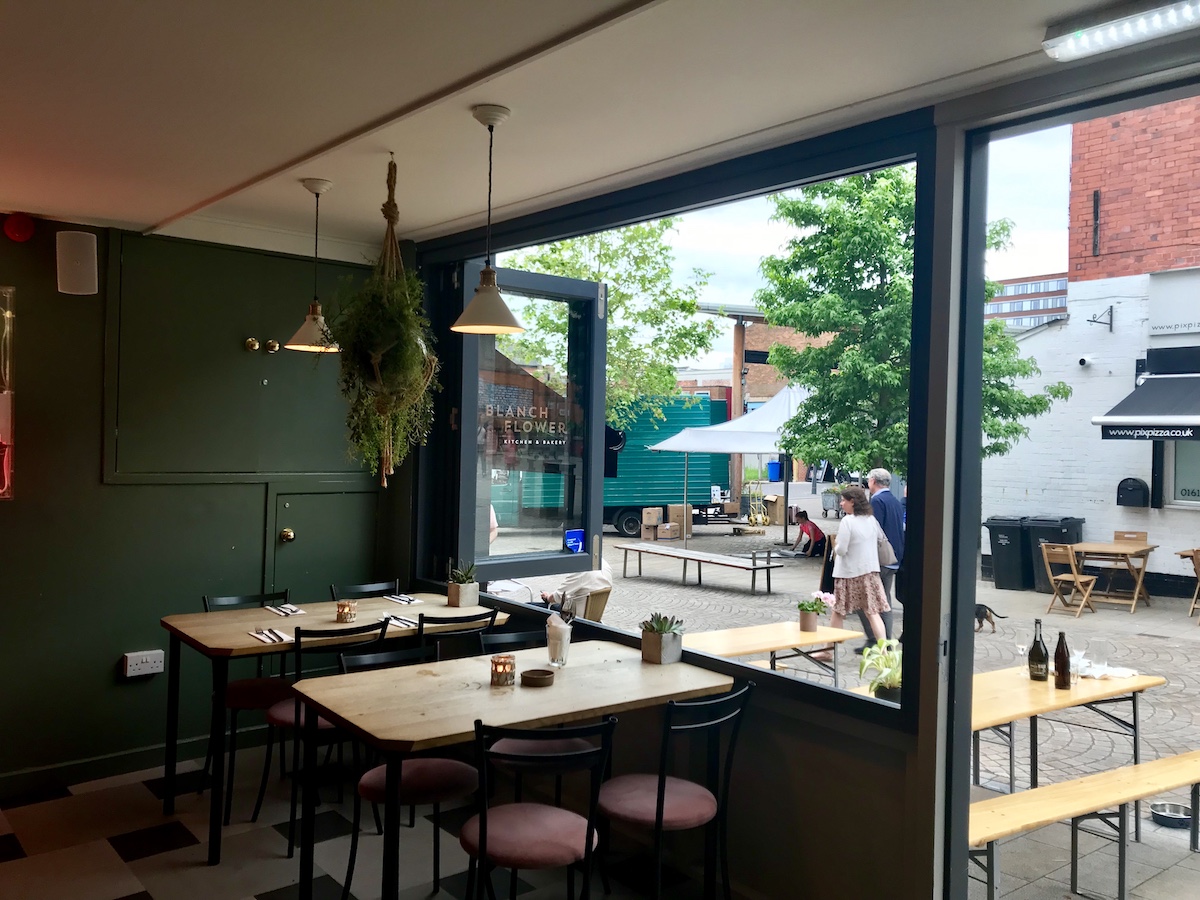 A ‘death’ therefore isn’t so much of a sudden event, but more of an evolution into something wholly unique and individual, a focus that’s shifting towards the cutting-edge side of dining and somewhere that Blanchflower is much closer to in relation to others in Manchester.

This then poses the question; are others going to rise up to the challenge to join them?