The New Frank Sidebottom Ales: "Like Boddingtons when it used to be good" 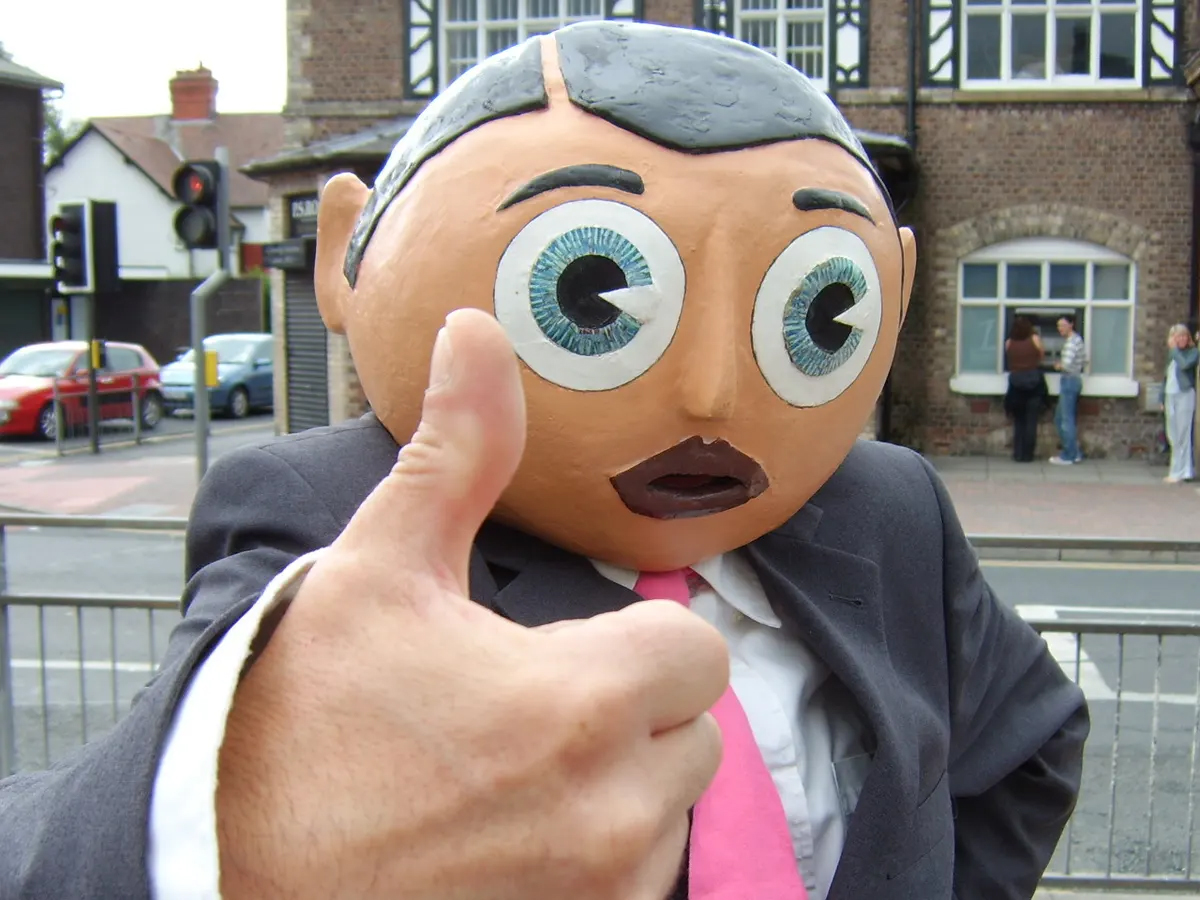 Frank Sidebottom was and still is a Manchester legend. Absolute icon. Real name Chris Sievey, for those of you who don’t know, he was a musician and comedian, known for his papier-mâché wearing persona throughout the 80’s and 90’s.

If you get the chance you should watch the fantastic documentary on the man; ‘Being Frank‘, and maybe even give the film ‘Frank‘ a try; a black comedy starring Micheal Fassbender that’s loosely inspired by him. 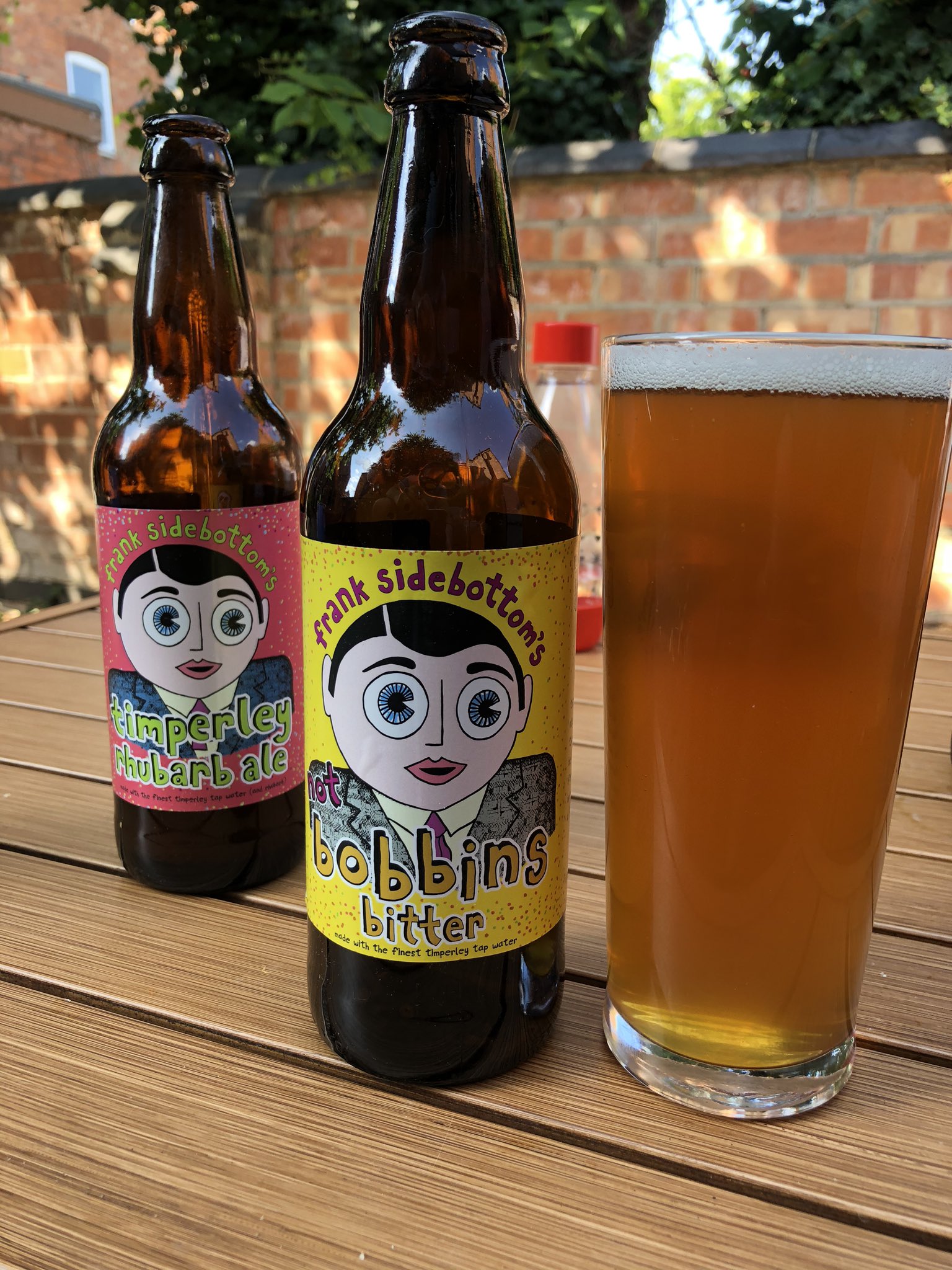 This year marks the 10th anniversary of Chris’ untimely death and as a commemoration, independent Lancashire brewery Withnell’s have created a choice of official Frank Sidebottom ales which promise to be like “Boddington’s when it used to be good!”

The (Not) Bobbins Bitter 4% Session Ale and the Timperley Rhubarb Ale 4% are available from the Withnell’s online bottle shop right now. I’m currently looking around for boozers that have it on tap – I’ll let you know when I find one. 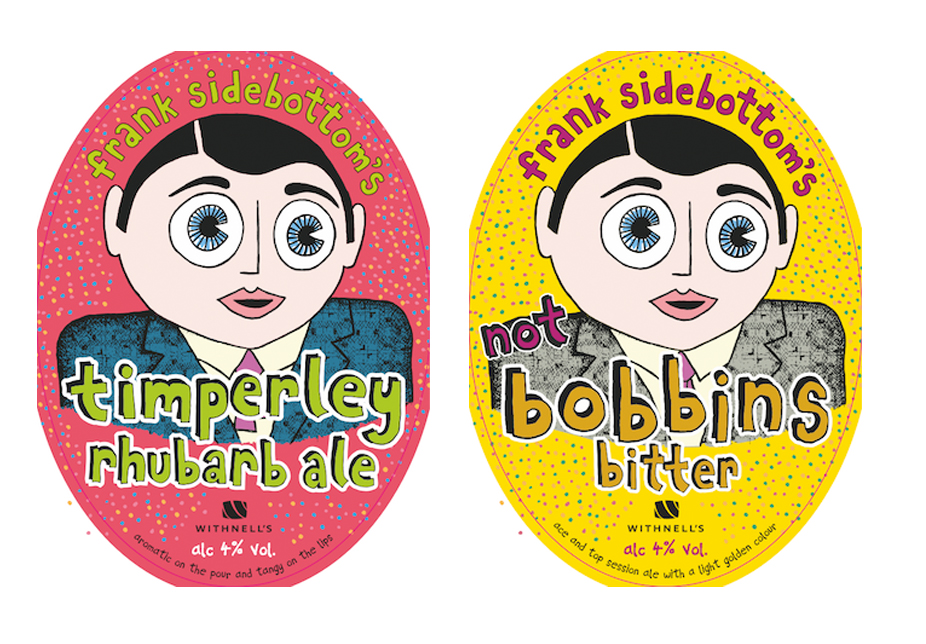