Swinton's 'That Burger Place' are flying the flag for the city at the annual awards... 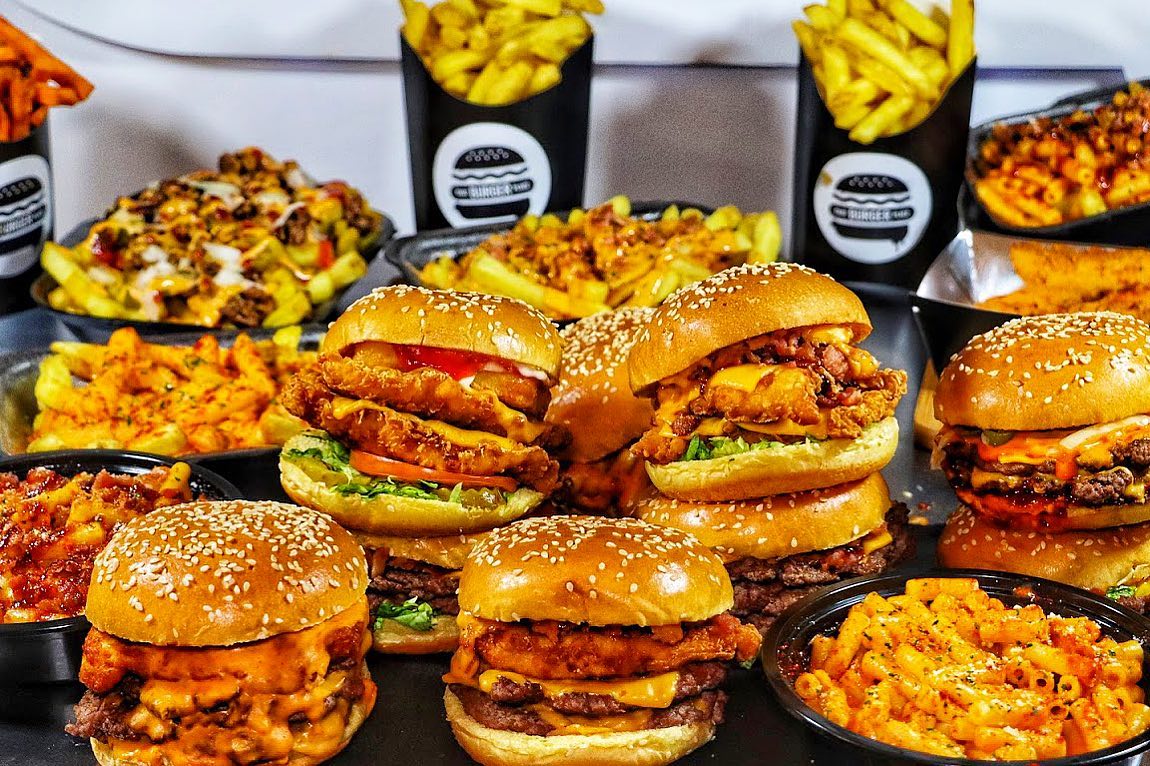 Set to take place in London on Wednesday 20th April, this year’s National Burger Awards should be a closely contested affair, with 16 finalists from across the UK all vying to be crowned the champions.

It’ll be a rigorous final, with each finalist required to complete a cook-off consisting of three rounds. In the first they’ll need to cook their own burger in front of judges, and then create a technical burger made up from a specific selection of ingredients supplied on the day.

Finally, they’ll also take part in a Meat-Free Round, before a winner is announced. How very exciting! 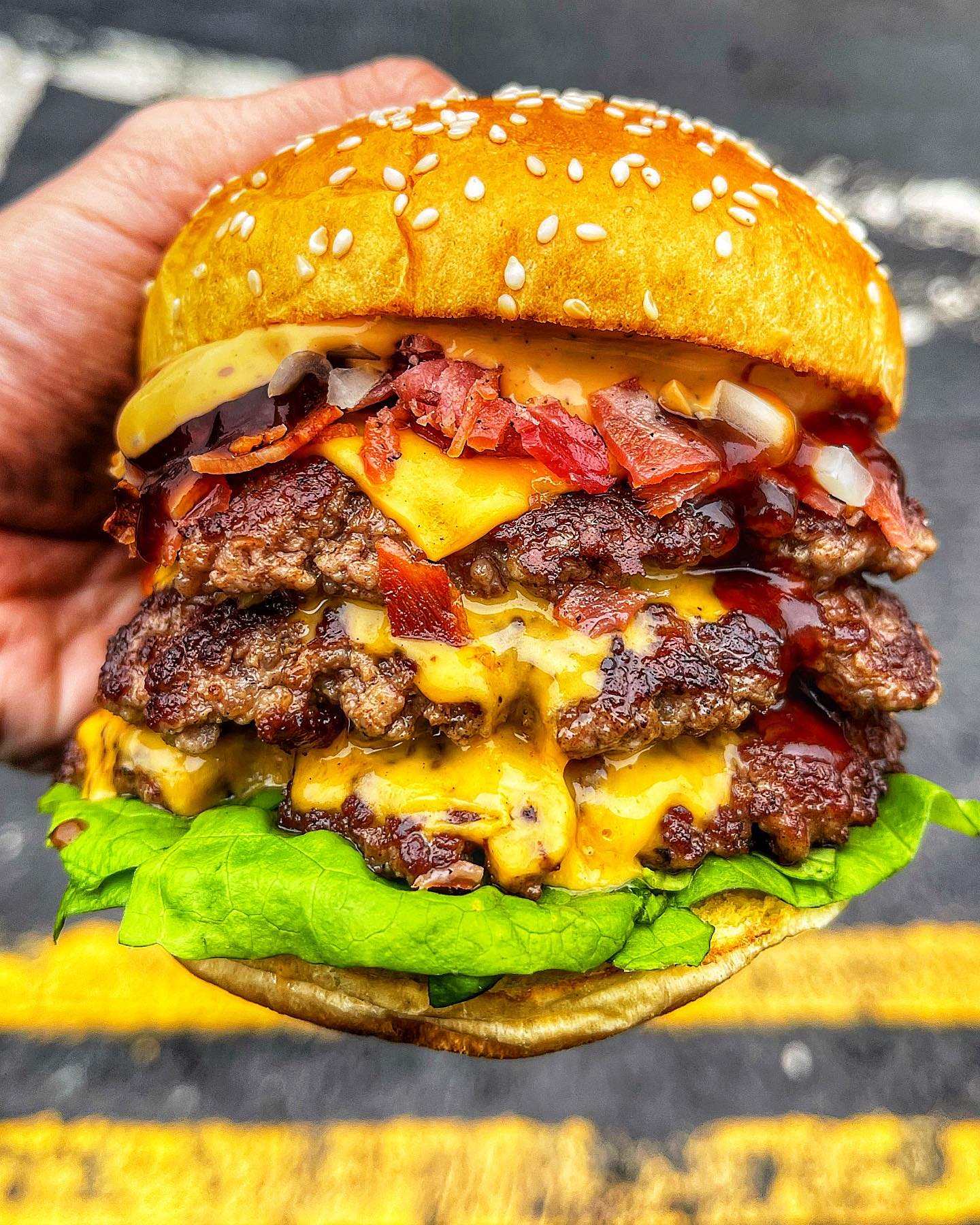 Of the 16, there’s only ONE burger joint from Manchester, and that’s Swinton’s very own ‘That Burger Place’ with their California Dreaming burger.

You’ve probably heard of this place already before, as they’ve previously won an award for their excellent New Yorker Burger, which was inspired by owner Ryan McDermottt’s visit to Burger Joint in NYC, where he queued for two to sample what was at the time – the city’s must eat burger.

Opening their doors up around 5 years ago in the backstreets of Swinton, the That Burger Place team have seen some impressive growth and demand for their burgers and loaded fries, and their finalist – the California Dreaming – is a beauty.

With stores in both Walkden and Swinton, there’s also talk of a third one opening this year.

The National Burger Awards will be held in London on Wednesday 20th April – wish them luck!

Best Places to Walk Your Dog Around Manchester