There's a Craft Beer & Gin Festival coming to Macclesfield this May

Back after a two year hiatus, the festival is celebrating its 26th year... 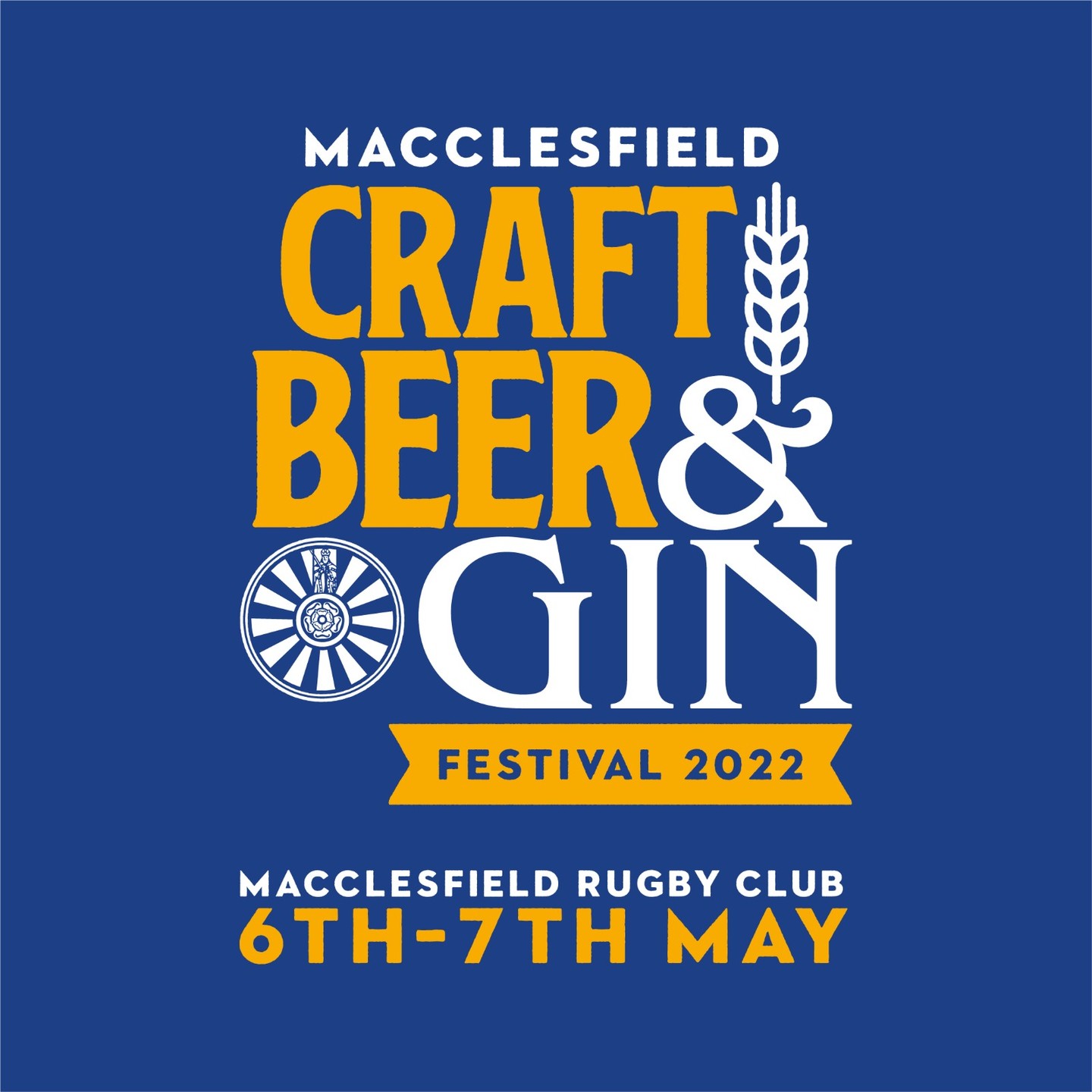 Now in its 26th year, the Macclesfield Beer Festival has made a huge impact in the community over that time, having raised a whopping £300,000 for local charities.

This year its got a new look too, its now called the Macclesfield Craft Beer & Gin Festival, but its still doing the same as it always has – offering up quality craft beers from around the region and further afield, outstanding gins and great entertainment. 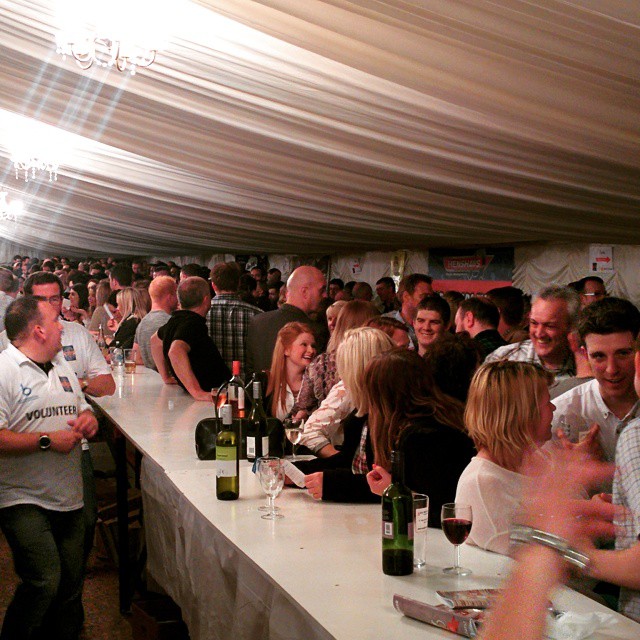 Taking place at Macclesfield Rugby Club on Friday 6th and Saturday 7th May, you can expect more than 200 different beers from 30+ breweries, and there’ll even be cider and perry on offer too.

Alongside the booze will be live music from some local bands, with R&D Project and Chinese Marbles hitting the stage on Friday night, while KaTo & Joe, Helen Watford, Big Jam and Chester Le Flange Experience play throughout the day and night on Saturday. 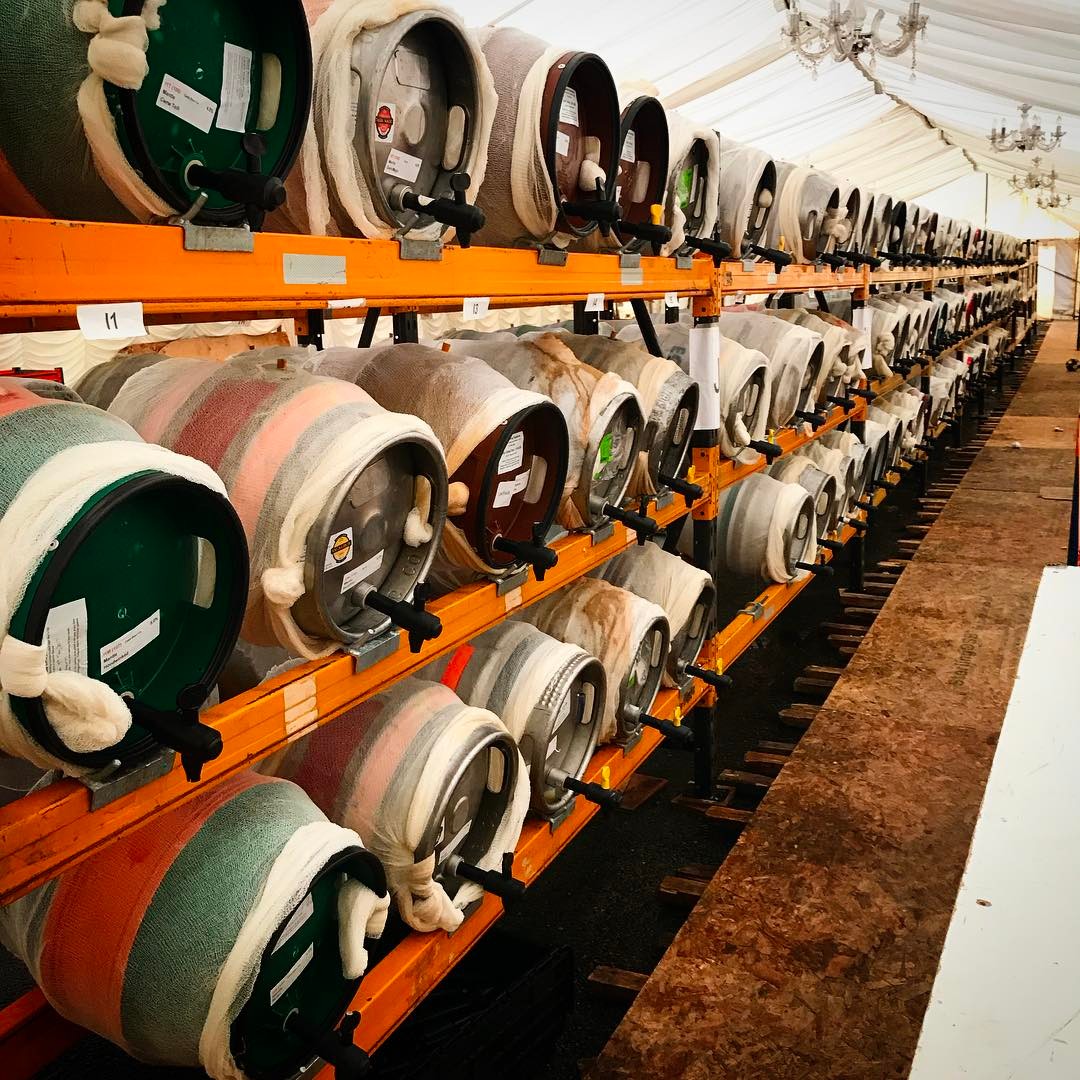 Oh, and there’ll also be a Vintage Market run by Windways aimed at bringing more families down on the Saturday afternoon.

Tickets have been flying out so you’d best be quick and get yours sorted, all profits raised will be going to local charities, including Ruby’s Fund, Windways, The Macclesfield Round Table and The Macclesfield Rugby Club Mini and Juniors Teams.

12 of the Best Walks around Manchester this Easter