Have a rice day (apologies) at Manchester's official sushi fest. You'll be on a roll. Multiple rolls. I'm talking about maki. 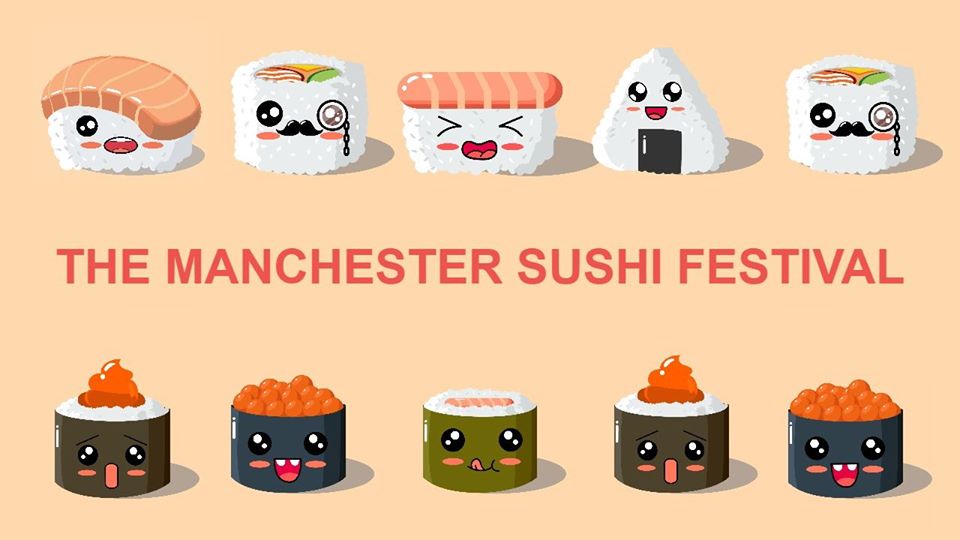 My first experience of sushi was at a pretty low-grade buffet (probably closed now). I then never tried it again for a good 4 years. Now 4 years later, I’m obsessed.

I’m not sure how or why cold tuna on stuck-together rice is so good – but I truly think its some of the best worldwide cuisine there is. 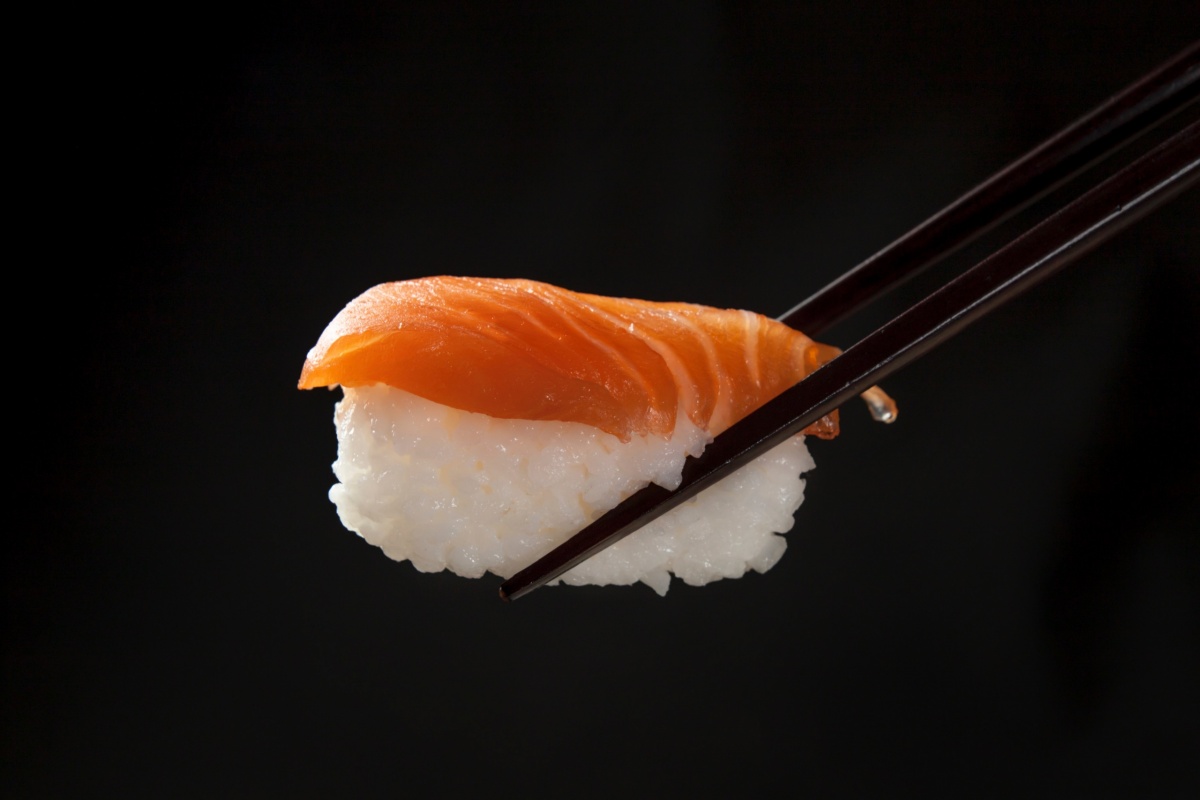 If my maths is correct, that makes The Manchester Sushi Festival the BEST worldwide food festival there is. But I’m not very good at maths, so don’t take that as gospel.

What’s guaranteed, though, is an epic collaboration of Manchester’s very best sushi parlours.

A fine pick of Manchester’s sushi vendors will be bringing the best for you to try and taste, including some crazier bites, like sushi pizza, and even burgers.  This is the premium event for sampling ‘designer sushi’ and get a taste of what ‘Super Sushi’ is about. 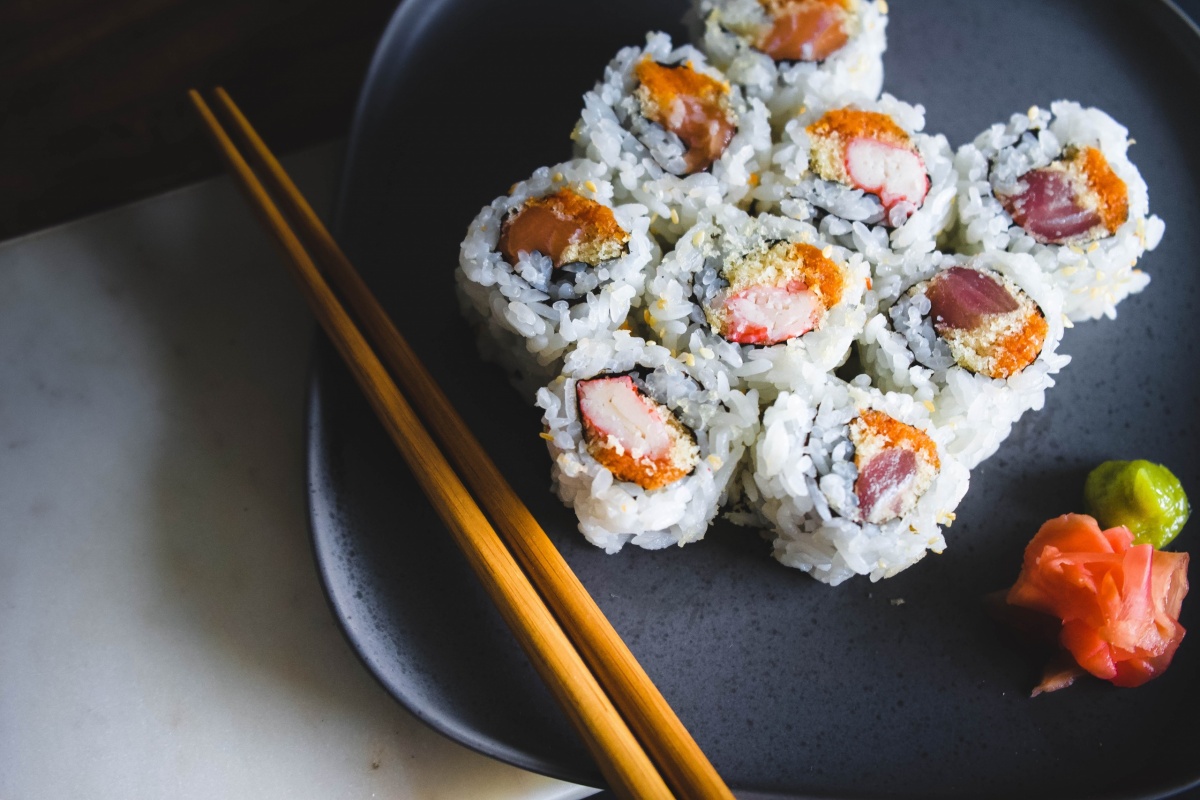 It’ll have you saying: もっとください！ (Google it, if you must).

With plenty of vegan options also available, there will also be huge selections of Japanese beer, workshops for learning how to roll your own, and, live music and DJs. The dates have yet to be announced, but you can get on the waiting list for a head-start to maki sure you don’t miss out (oops, I did it again).