Science + Industry have 2 new spiced rums which are only available in there.. 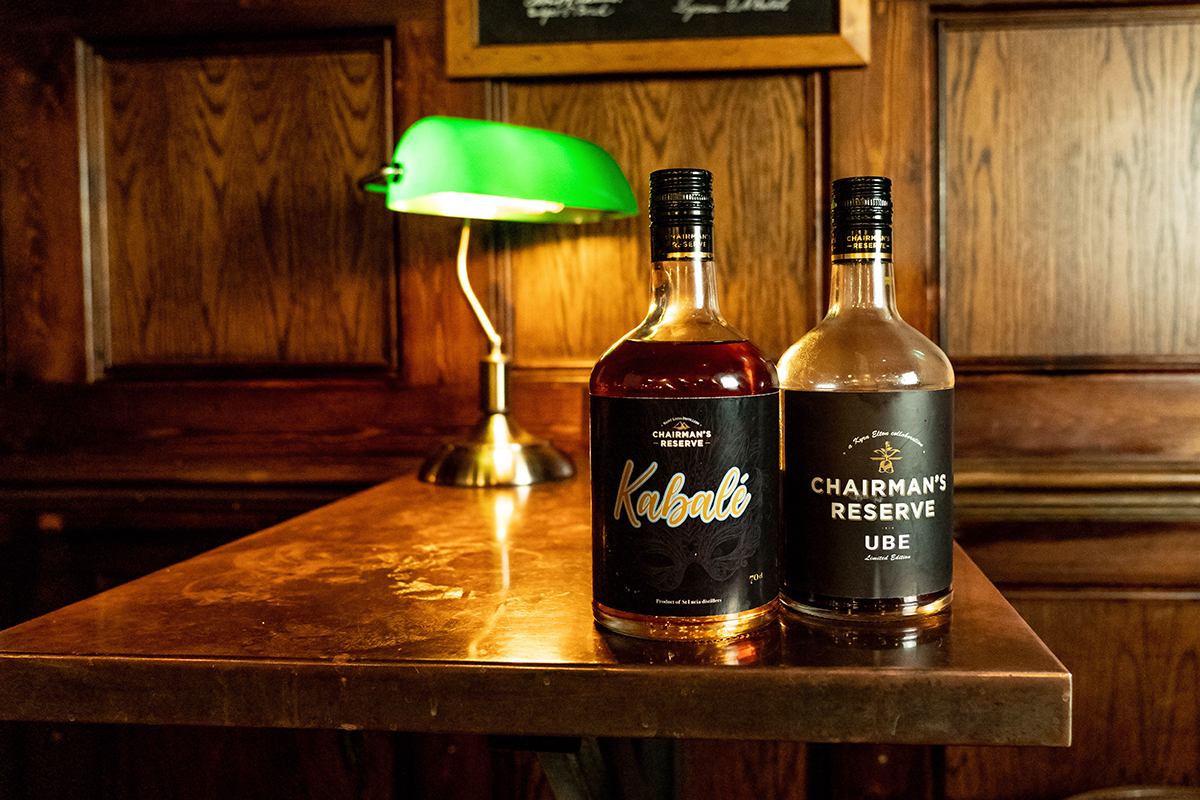 The Saint Lucian rum – Chairman’s Reserve – have recently introduced a ‘Spiced Lab‘, a competition open to bartenders around the world, where they create their own spiced rum, which is then sampled and judged with a handful of the best then being available for all to try.

The final winners of the competition will then be chosen, and win an all-expenses paid trip to the distillery in Saint Lucia to create their very own unique product which will then be sold worldwide. How exciting. 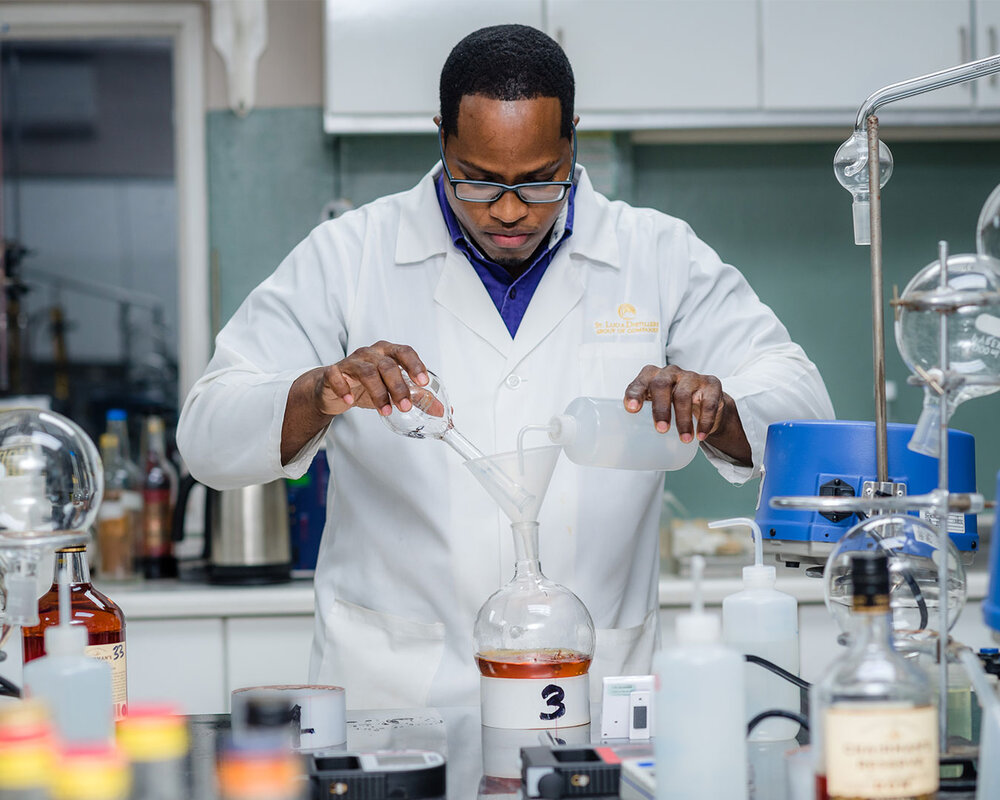 Two bartenders in Manchester who have reached the ‘Sampling’ phase are Karl Stanley and Kyra Elton from the Northern Quarter’s Science + Industry, so you can now pop in to try their new spiced rum and be one of only a handful in the world who get to try them. 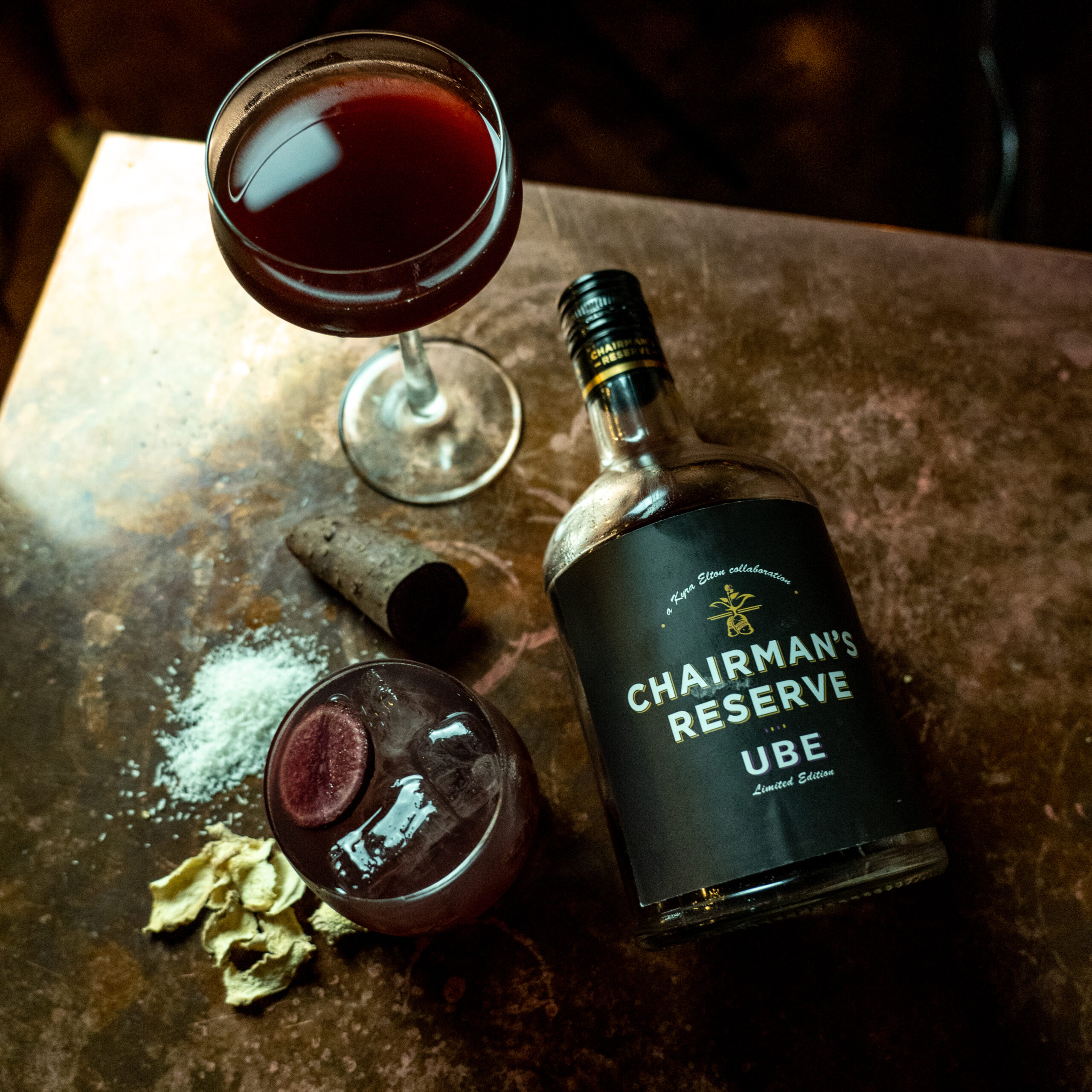 “Ube is a vivid purple tuber plant native to the Philippines and also available in St. Lucia, bringing both countries in unity. Using further tropical ingredients (ginger and coconut) to balance rich root vegetable tones with bright refreshing coconut and cinnamon. The rum is a deep purple colour, making it a unique spiced rum for everyone to enjoy in any cocktail.” 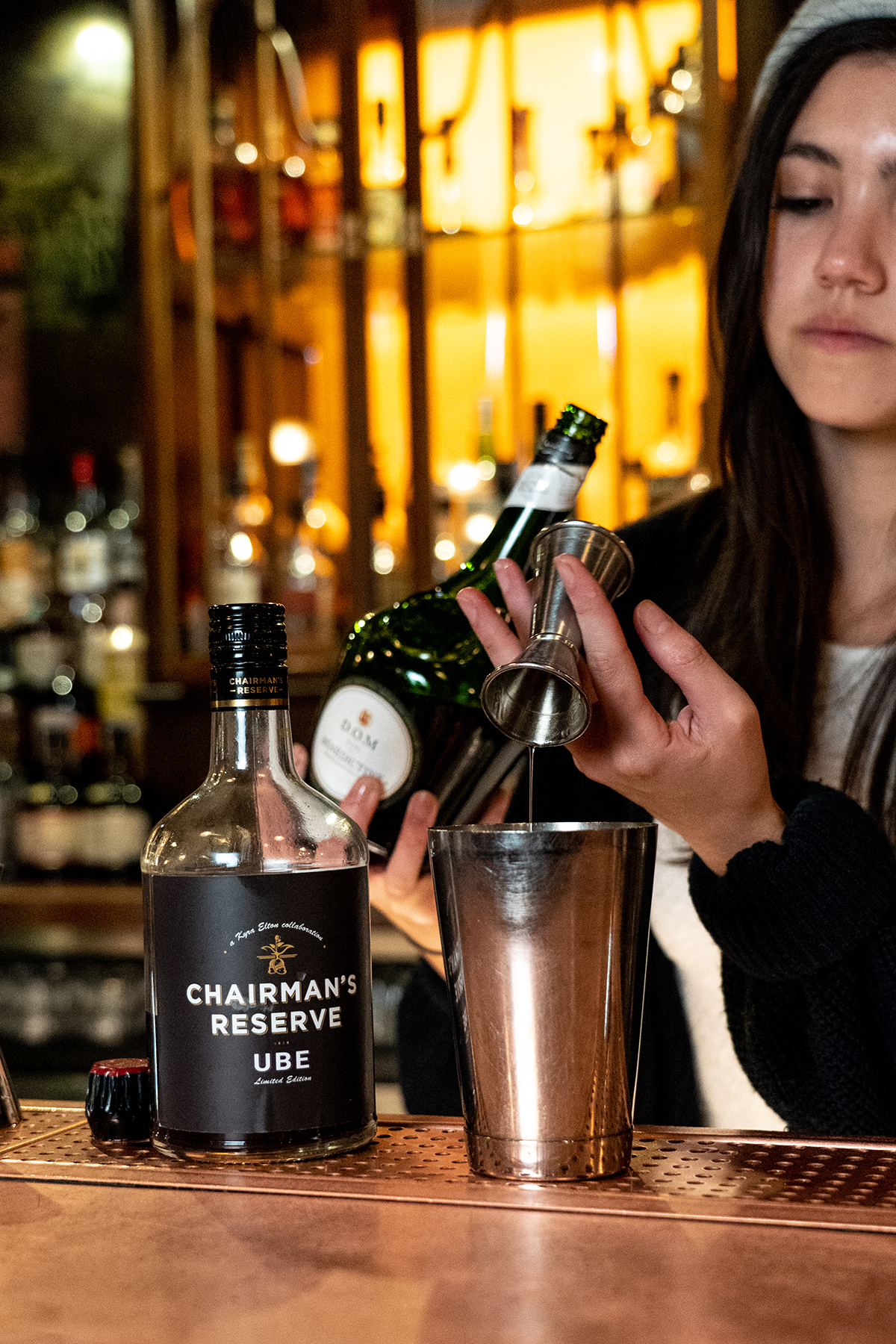 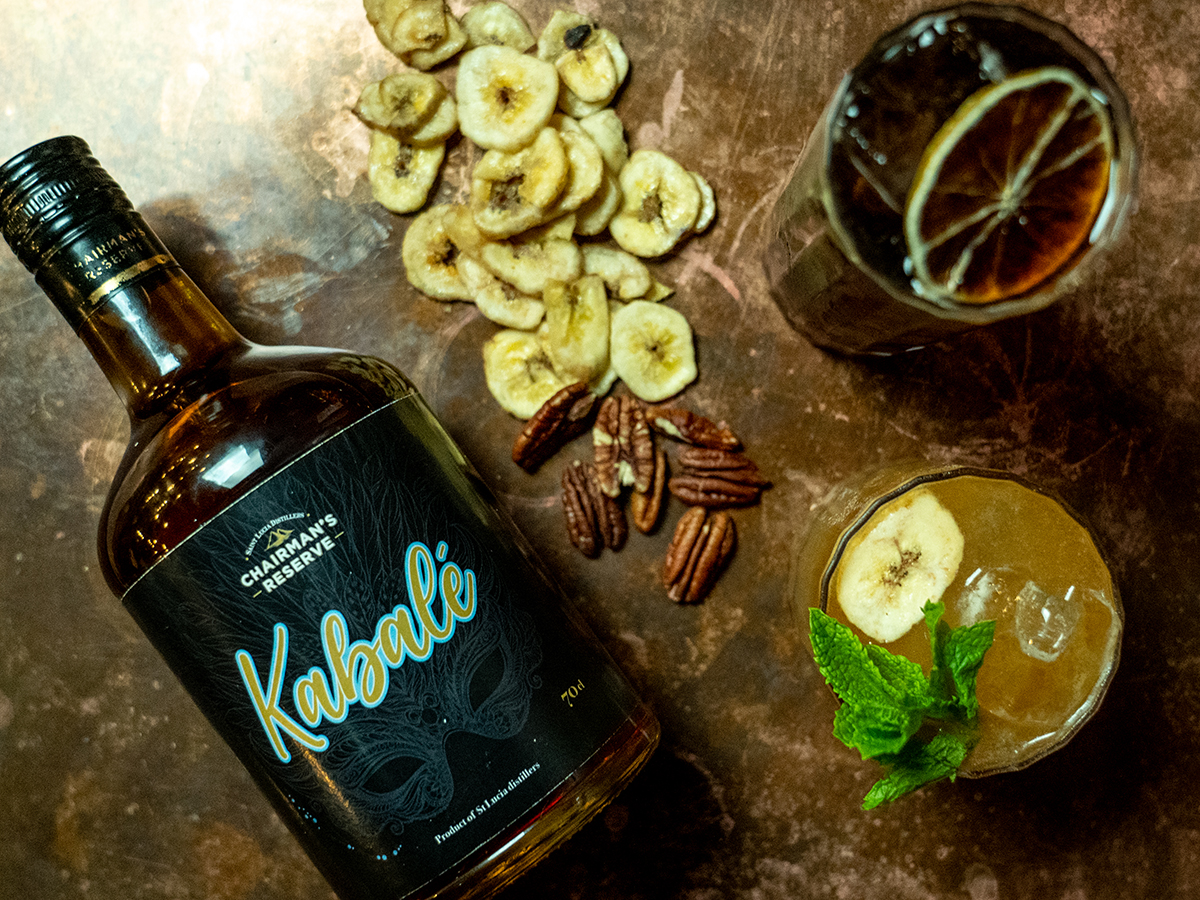 “My Chairman’s rum takes inspiration from French/African and Caribbean cuisine and culture. The base of the flavour profile beyond the six base botanicals is Banana, Salted-Honey-Roasted Pecans and Butter. This is based from a traditional New Orleans dessert known as pralines.

It’s a rum that stems from my love of NOLA, Jazz and French inspired cooking. Especially when you look at the bar I’m based in, a lot of that comes through in the Chairman’s Kabalé too. 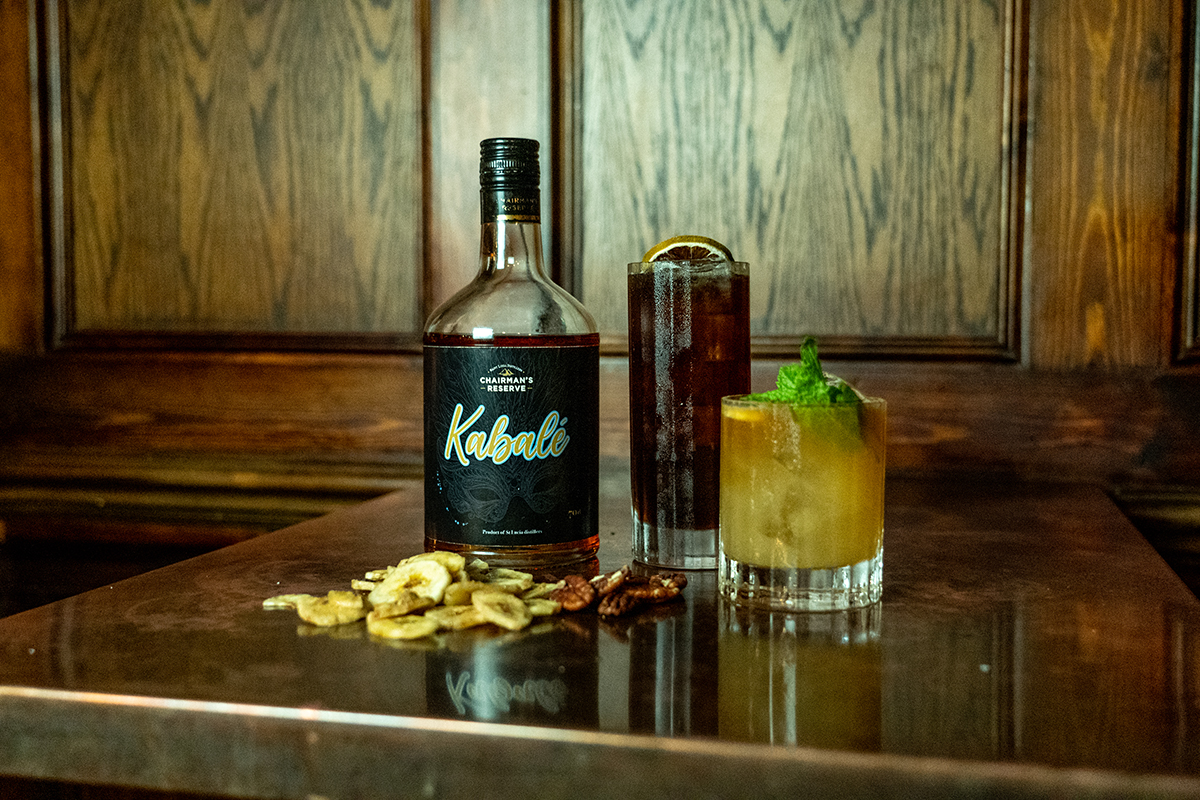 My vision for the Chairman’s Kabalé is to see it everywhere. Kabalé is a Louisiana Creole word which means ‘to carouse’, translated, Kabalé means to party and enjoy oneself with others. Which is exactly why I want to see the kabale at rum festivals, parties the world over or even being enjoyed between friends at a bar.

The Kabalé is a cinnamon and clove forward Spiced Rum with the silky texture coming from the fat washing process with Unsalted Butter. Has a dry, nutty finish coming from the pecan distillate. The banana brings out the almond and citrus notes of the dried orange.”

Karl & Kyra’s cocktails are available right now at Science & Industry – pop in and have a chat with them too, and give ’em a pat on the back.