A Live Cabaret Show based on Prince's Purple Rain is coming to Manchester! 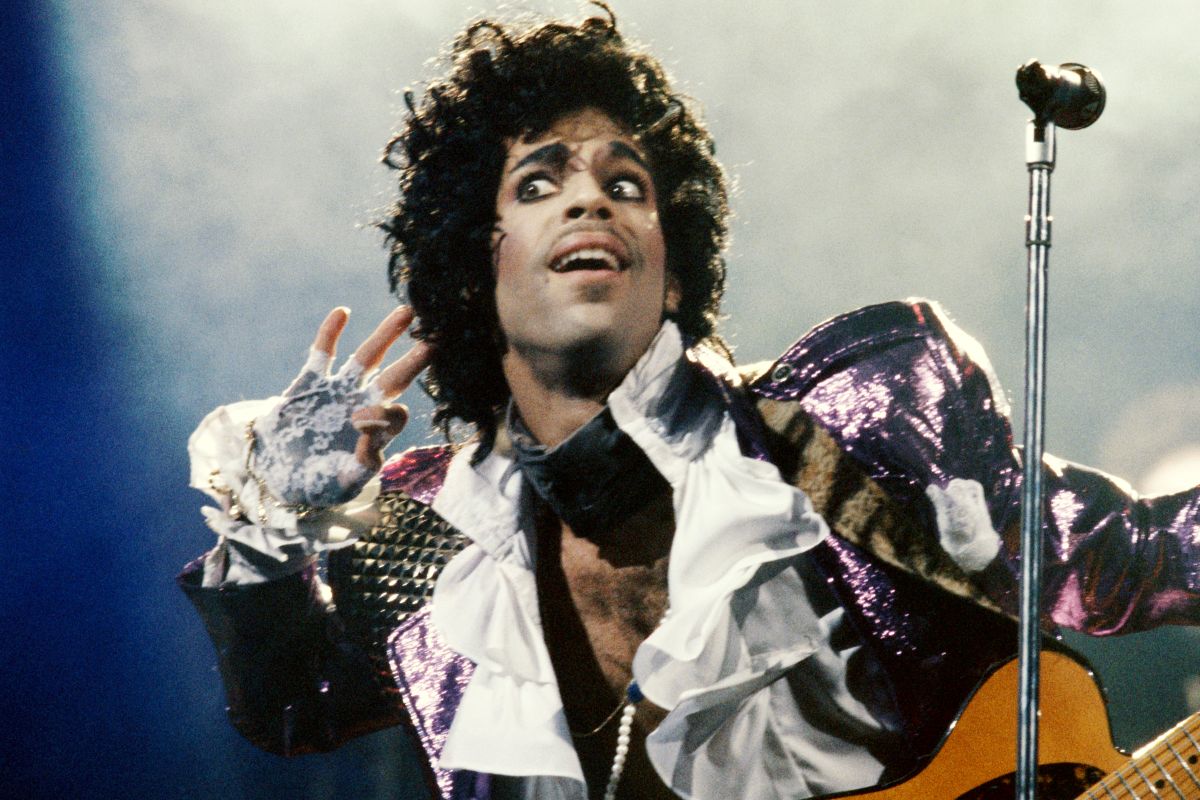 That bit at the end of the film when Prince finally lets his band play the song that they’ve been gagging to play throughout the whole thing, and it turns out to be Purple Rain – genius.

For a film it’s pretty trash, but the album (Oscar winning no less) – Purple Rain will forever be up there on every ‘Best of’ list ever – and for good reason. It’s banger after banger – orchestrated by a bloke who was truly at the top of his game. 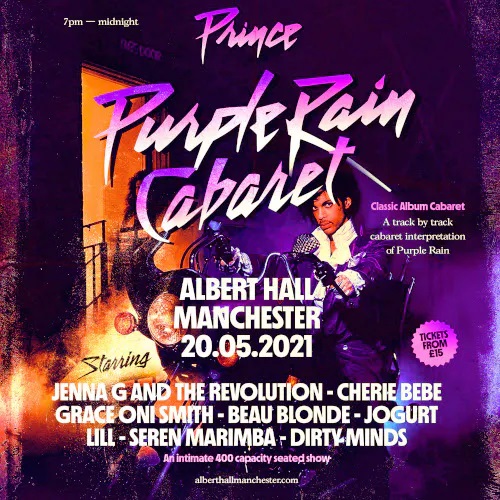 I don’t know anyone who doesn’t love a bit of Prince (except maybe MJ) and so you’ll love this – a LIVE CABARET ‘interpretation’ of the album is coming to Albert Hall this May – featuring each track performed by a cast of “dirty minds, nasty girls and beautiful ones”.

On the cabaret roster for the night are…

Each one performing a seminal track from the legendary album – LIVE on stage! Singing, dancing, kicking, glitter, explosions – you should probably expect it all – and it’s going to be bloody brilliant.

The performance is part of Albert Hall’s new Socially Distanced events line-up through May and June – with guests all being allocated distanced tables, with a range of safety measures in place. 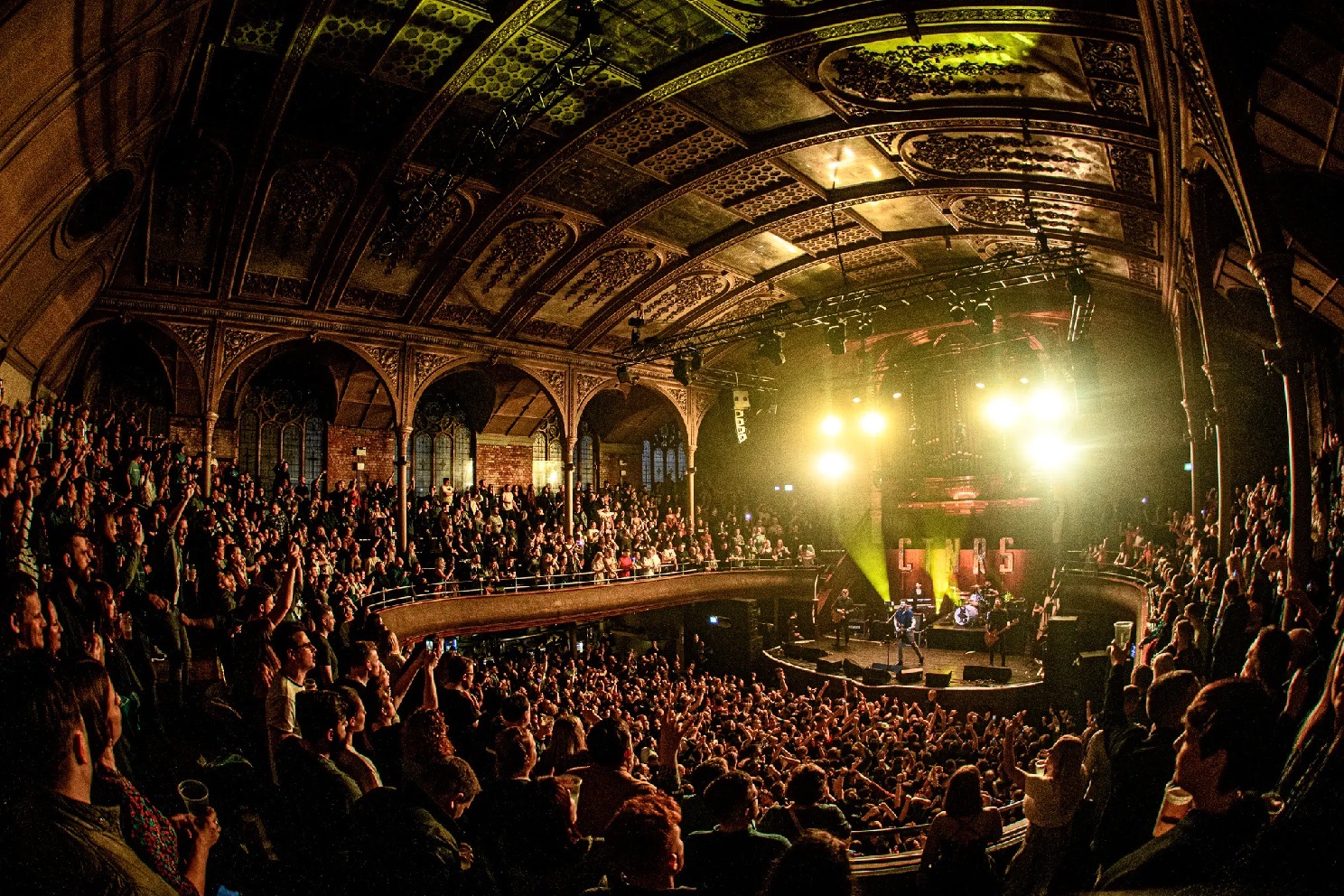