On Friday night, 500 Manchester films fans became Anchormen and Anchorladies for the night as Jameson Cult Film Club held an exclusive preview screening of Anchorman 2: The Legend Continues at Dock 10 Studios ahead of the film’s UK cinema release on December 18th.

Guests were treated to much more than just a film screening, as Dock 10 Studio in Manchester was transformed into the Jameson News Team HQ for one night only. In true Jameson Cult Film Club style, guests were encouraged to don their best Ron Burgundy and Veronica Corningstone outfits, for an evening of news reporting, weather warnings and Anchorman-inspired Jameson cocktails. Nostalgic news items and moments from the world of Anchorman were re-created at the event before guests were seated for the exclusive Anchorman 2: The Legend Continues preview screening.

The next Jameson Cult Film Club Future Cult screening will be announced in early 2014. For the uninitiated, ‘Future Cult’ screenings showcase a film that Jameson believes could become a cult film in the future, screened in a unique, immersive environment.

To hear more about Jameson Cult Film Cub or become a member, visit facebook.com/jamesoncultfilmclub or twitter.com/JamesonCultFilm 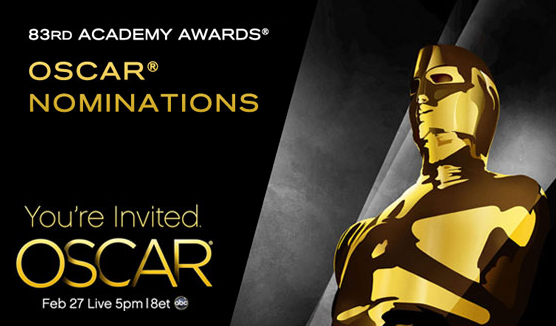 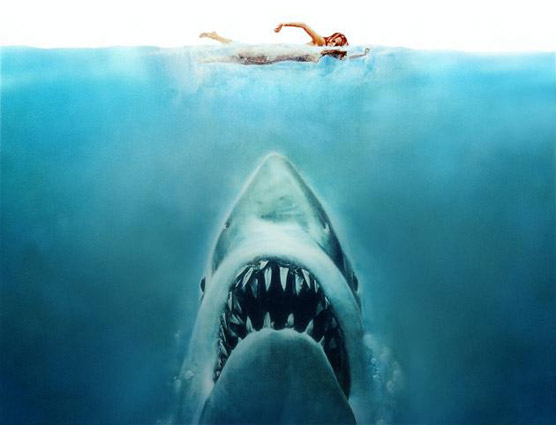 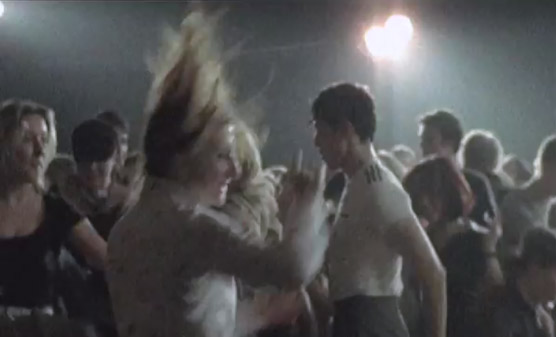