An all-new motorcycle and lifestyle show called Mancunia Motorcycle Festival is now confirmed for May 2022... 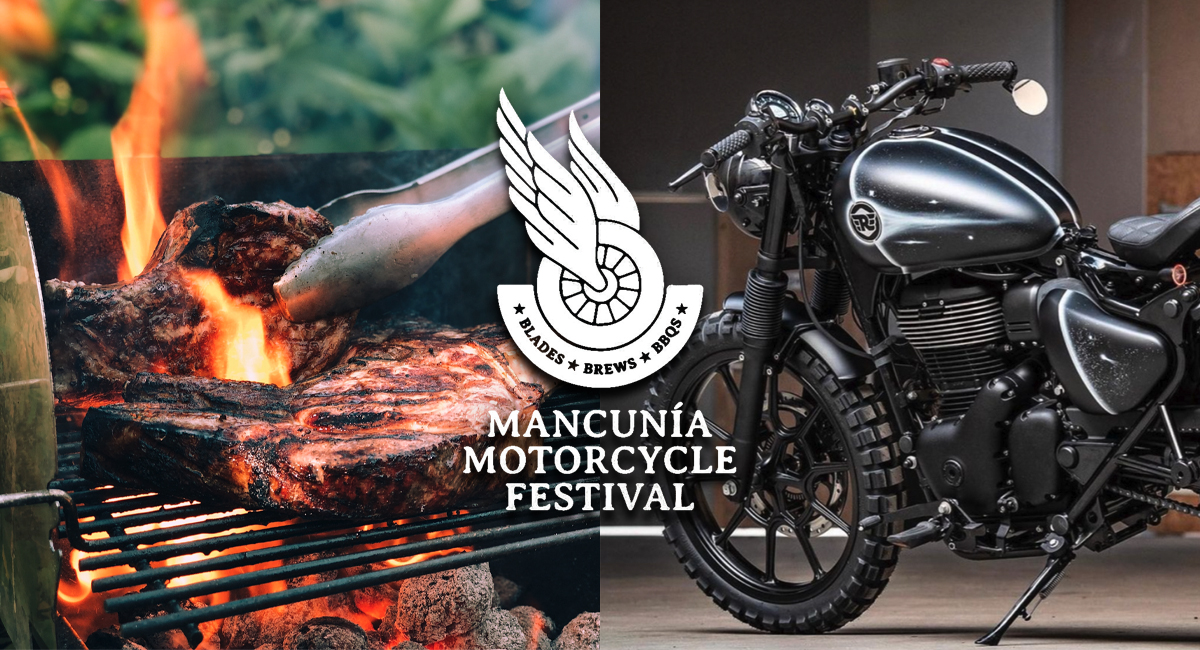 There’s a new festival coming to DEPOT MAYFIELD this Summer, and it’s set to combine the best of new and custom motorcycles, test rides, BBQ, craft beer, and plenty of entertainment.

A blend of factory and custom motorcycles will be on show from shed builders to hand-built specialists and major manufacturers. Dozens of independent custom builders will be on hand to showcase their prized assets and will line up alongside global brands such as BMW Motorrad and show sponsors, Royal Enfield. 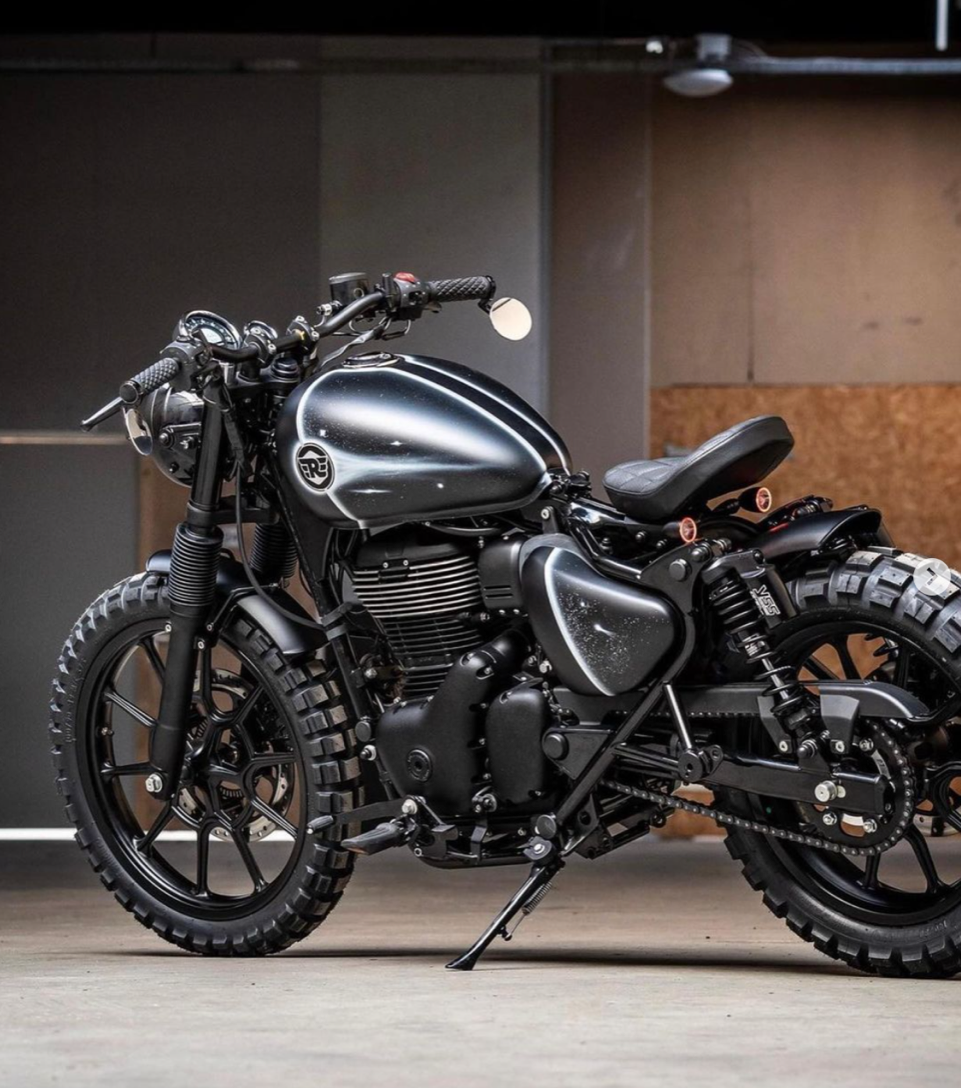 Royal Enfield will be leading the event by showcasing their global custom bike display and providing the thrills with Europe’s leading professional freestyle stunt rider, Lee Bowers, with his displays happening across each session of the festival.

UK hand-built specialist motorcycles such as Langen will also be attending. 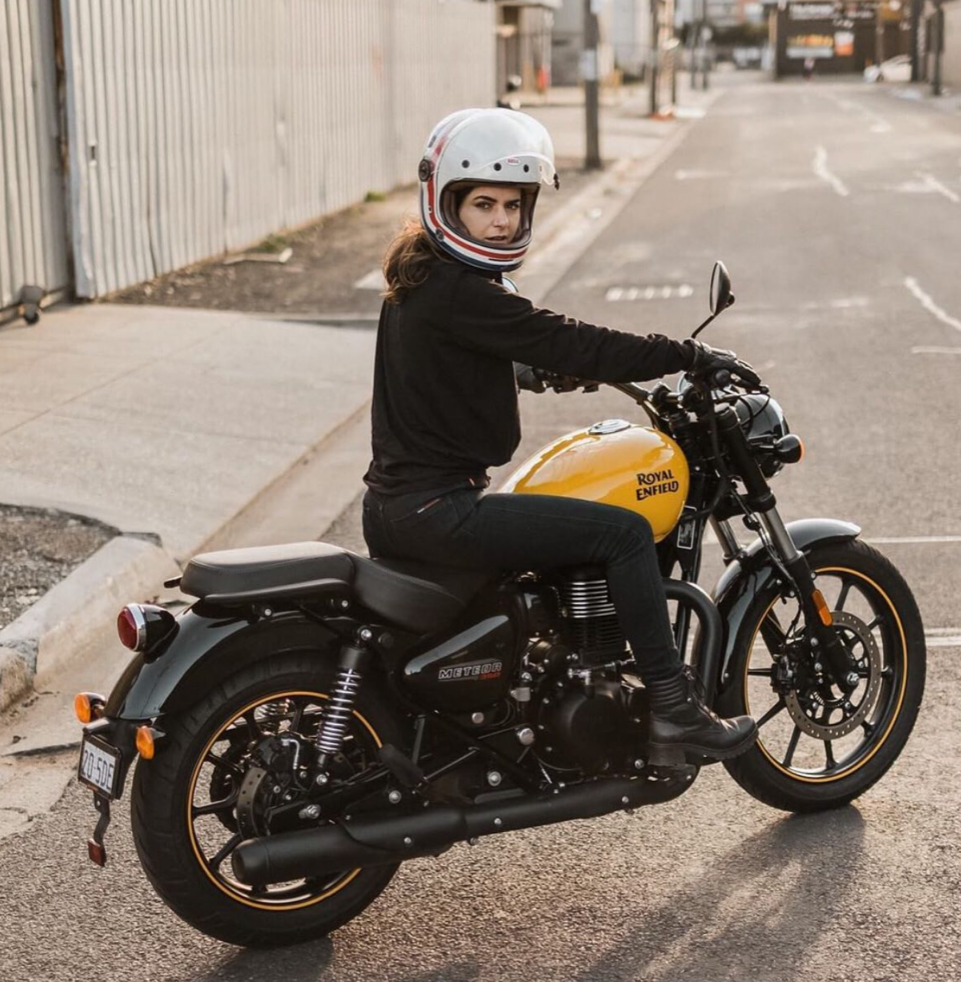 Guests will get the chance to try out the new world of electric bikes from brands like New Gen and Maeving in the show’s Electric Avenue zone.

One of the UK’s most exciting breweries Manchester Union will be hosting a mini craft beer festival featuring Cloudwater Brew Co, Pomona Island Beer, Wild Beer Co and Rivington and also including a guest ‘low & no’ alcohol bar for those travelling by bike to the festival. Suntory will be showcasing the best of American and Japanese Whiskey. 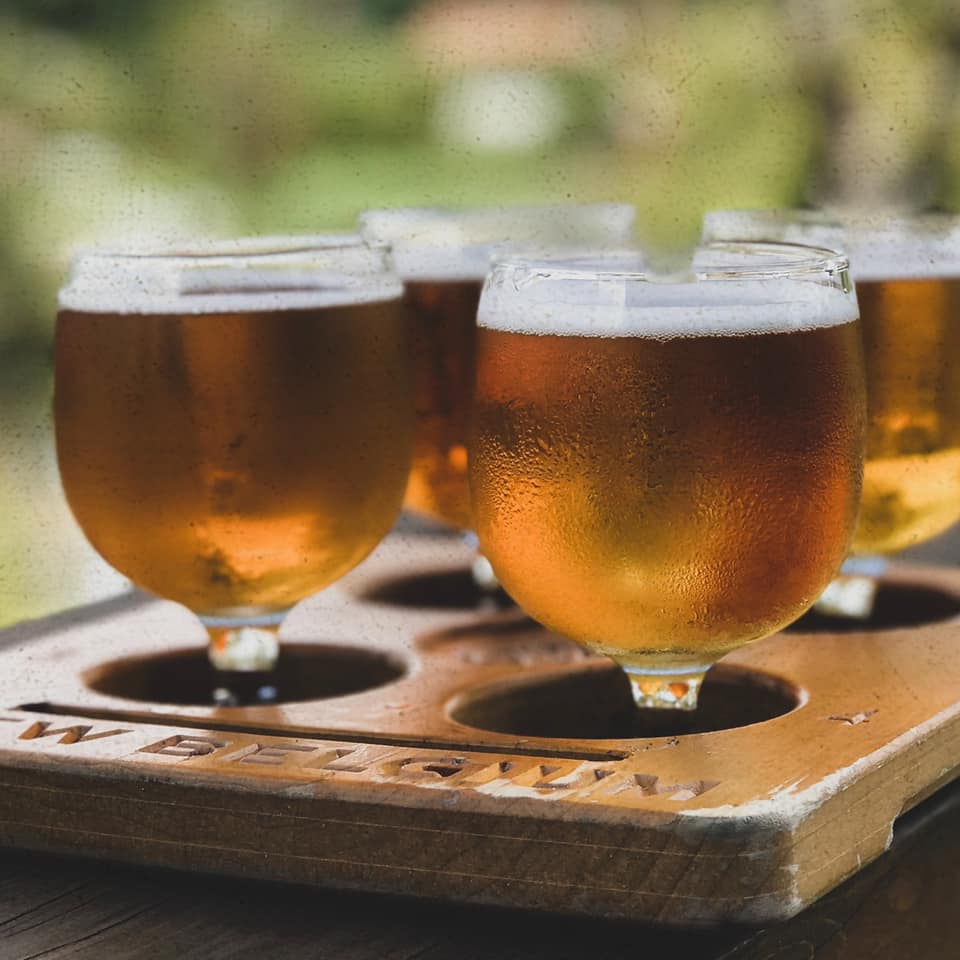 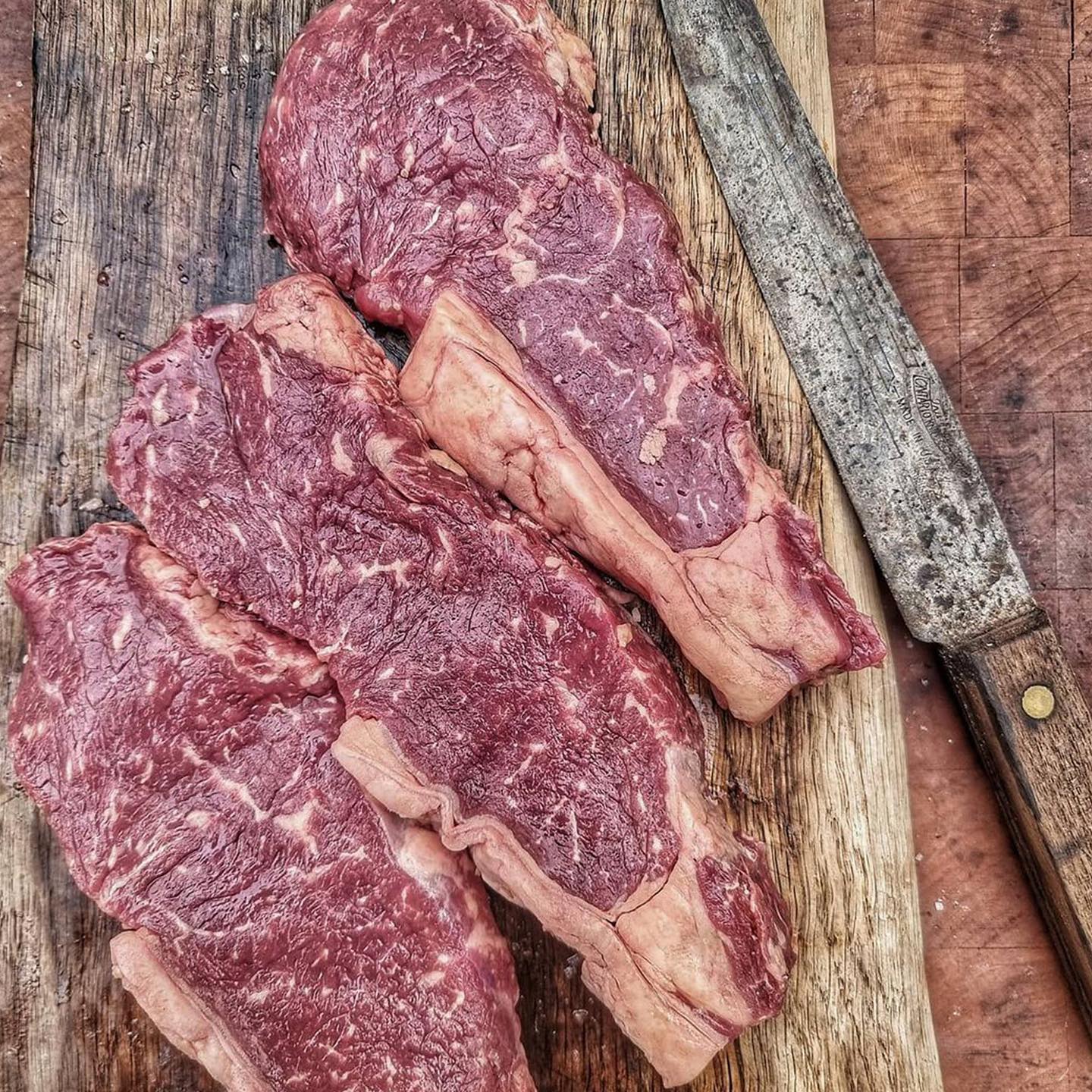 The legends at Bunny Jacksons will be throwing open the doors to their brand-new Wing Wagon where you can grab a cocktail or get yourself a box of their famous Chicken Wings.

We will have Red’s True BBQ on the grill alongside local heroes the Butchers Quarter, Manchester’s own Meat + Three experts Kong’s Chicken Shop supported by cooking demos from Master Built and Kamado Joe who will be serving up bites with some serious guest chefs. 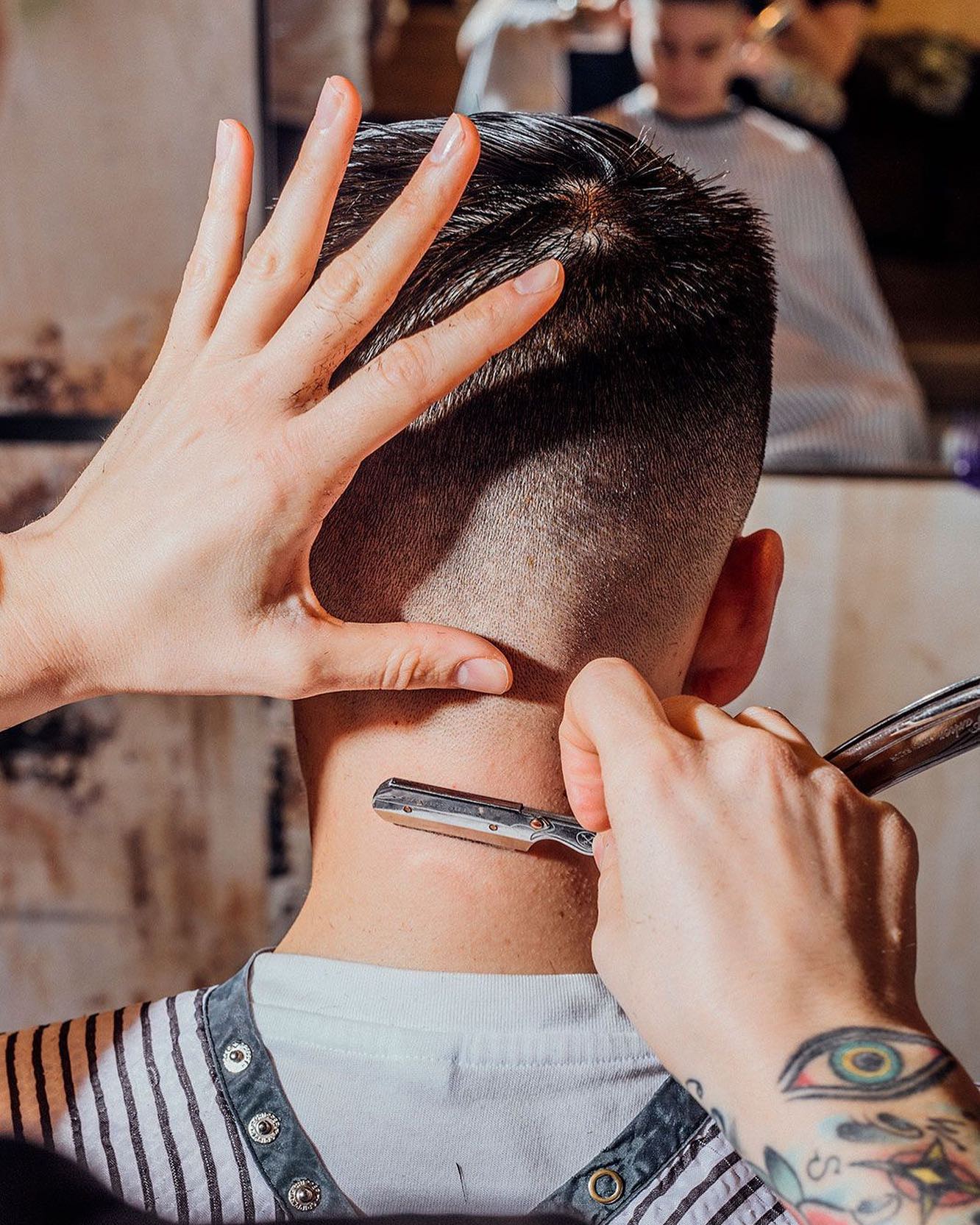 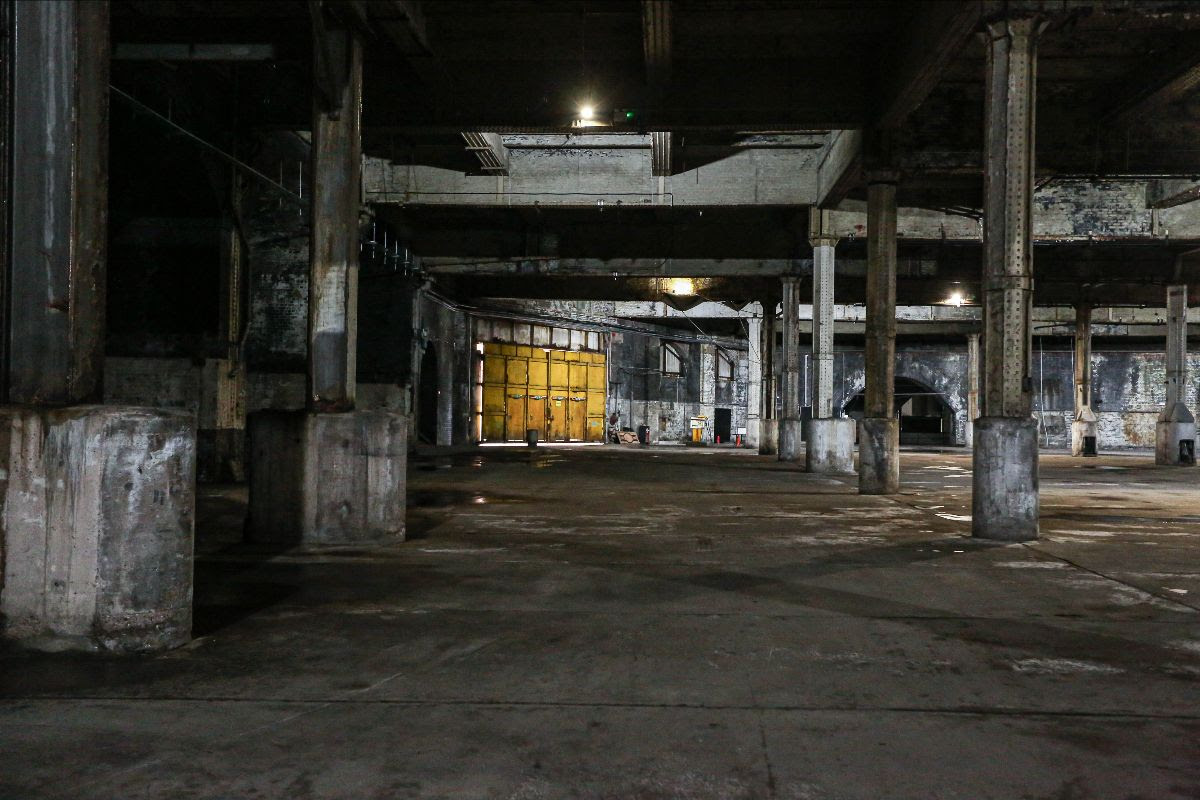 The blades will be looked after by Uppercut Barbers along with Manchester-based Jersey Street with the Chop Shop also be on hand for the finely coiffured, not to mention a host of motorcycle apparel brands such as Hedon Helmets, Stylmartin, Boyd’s of Bedford and Saint.

Show co-promotor Will Evans “This is an event I’ve wanted to create for some years now. Until now the North of England hasn’t been well served with Bike shows and certainly hasn’t seen anything like this before. We really want to bring something fresh and new to Manchester.” 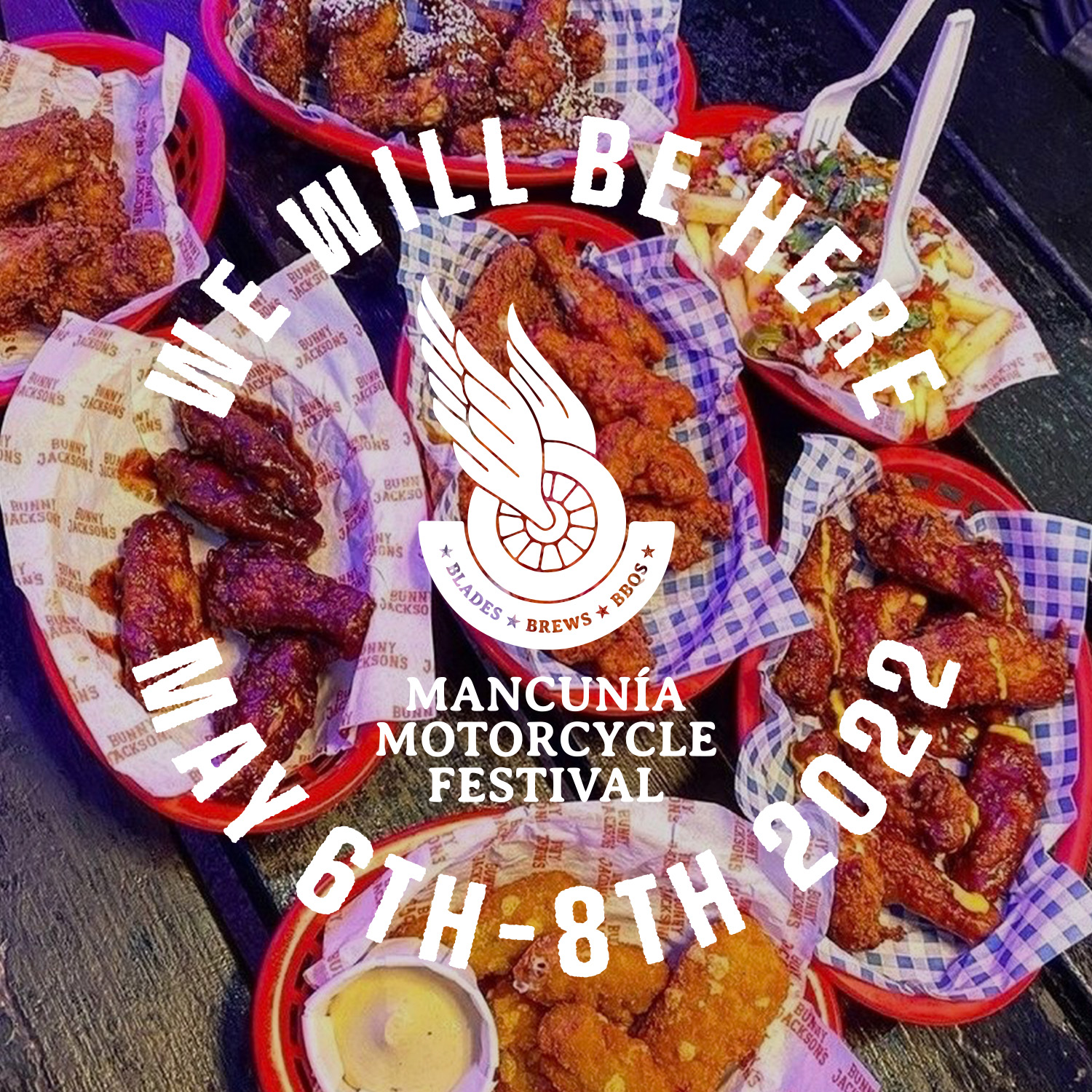 “We want to bring together not just lovers of bikes but music, fashion and food. The DEPOT MAYFIELD is an amazing venue and the perfect place for this unique event. We can’t wait to share this amazing mix of Brews, Blades and BBQ with Manchester’

Tickets will be on sale from March 4th and the show has confirmed dates from May 6th to 8th and will be held at the amazing DEPOT MAYFIELD venue next to Piccadilly Station in central Manchester.

More details will be revealed shortly with an early bird discount ticket offer, for those in the know follow…