Over the next few months, Feel Good Club will be playing cupid… 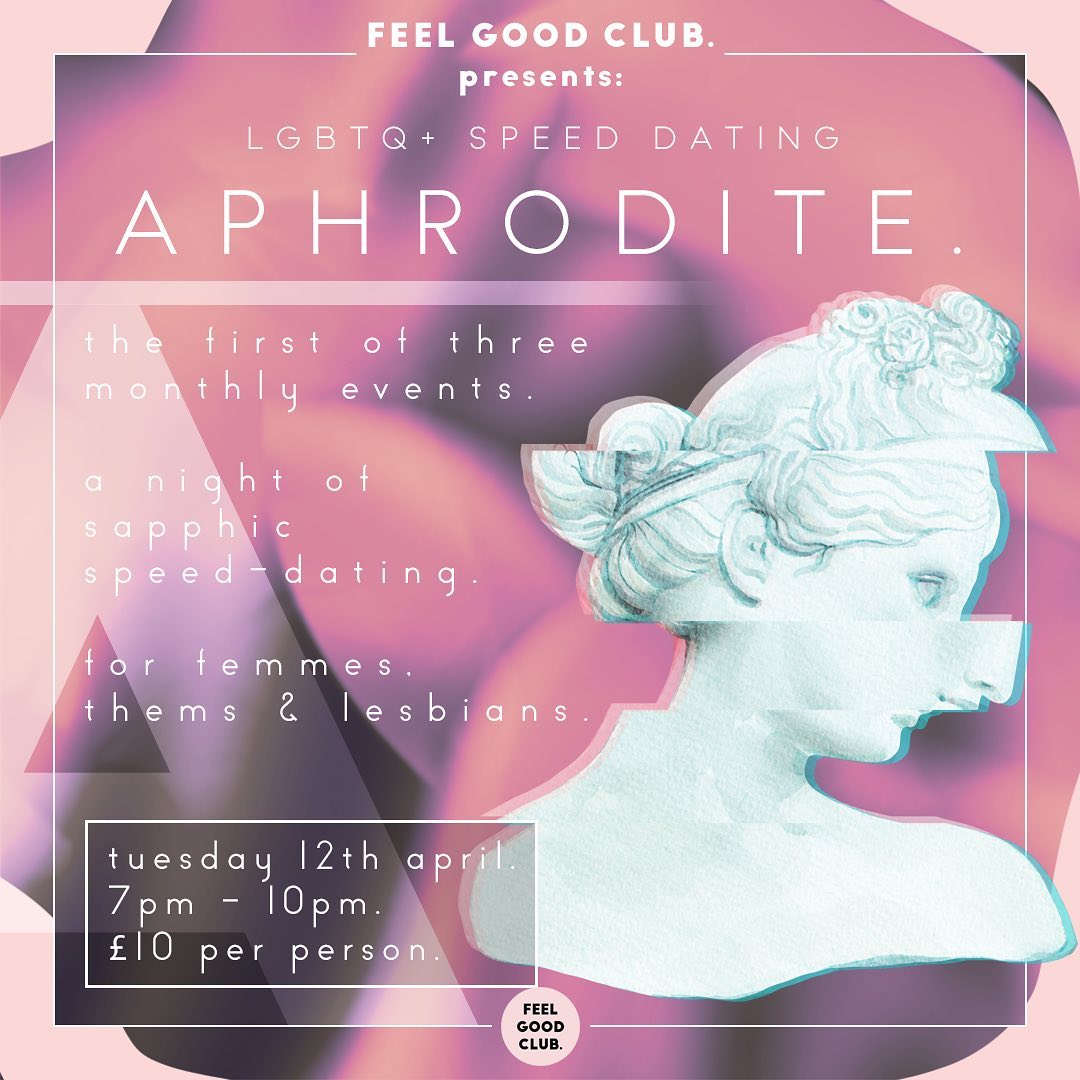 Starting on Tuesday 12th April, Feel Good Club have announced a series of speed dating events that are each focused around a different group within the LGBTQ+ community.

APHRODITE, the first event for ‘femmes, thems and lesbians’, is an interactive take on traditional speed dating – featuring games, prizes and unexpected surprises.

Hosted at Feel Good Club, the brainchild of the very wonderful wife duo, Aimie and Kiera Lawlor-Skillen, the hope is that you’ll also find your future partner, fluttering their eyelashes in one of Manchester’s most inclusive, welcoming spaces. 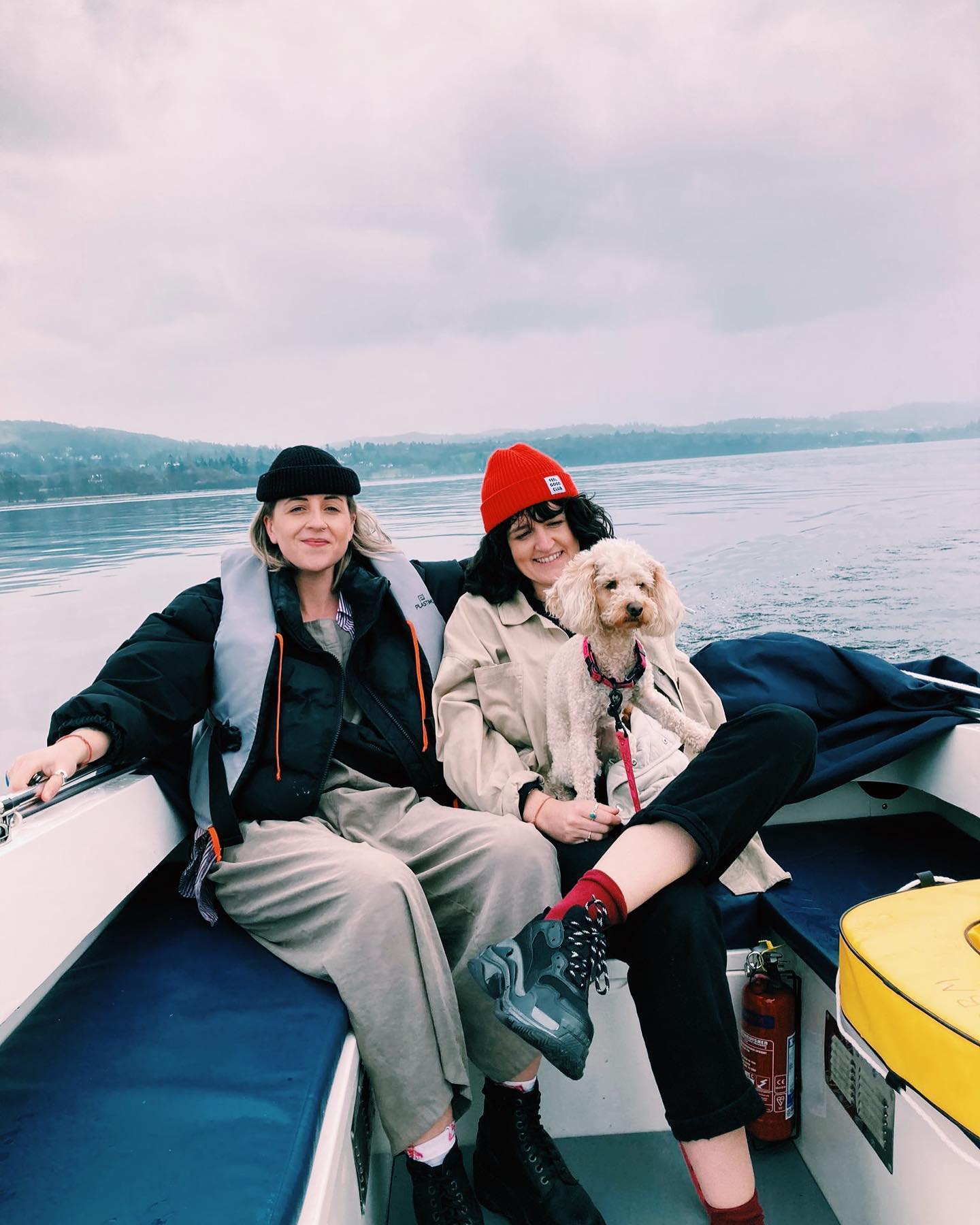 Aimie and Kiera began the business as a way to spread positivity and good vibes by creating online and physical communities, as well as clothing, to normalise and encourage talking about your feelings.

From their online space, they built a physical cafe in Manchester’s Northern Quarter where they serve brunch, coffee and cocktails alongside hosting exclusive events that all promote the original message they built the business on. 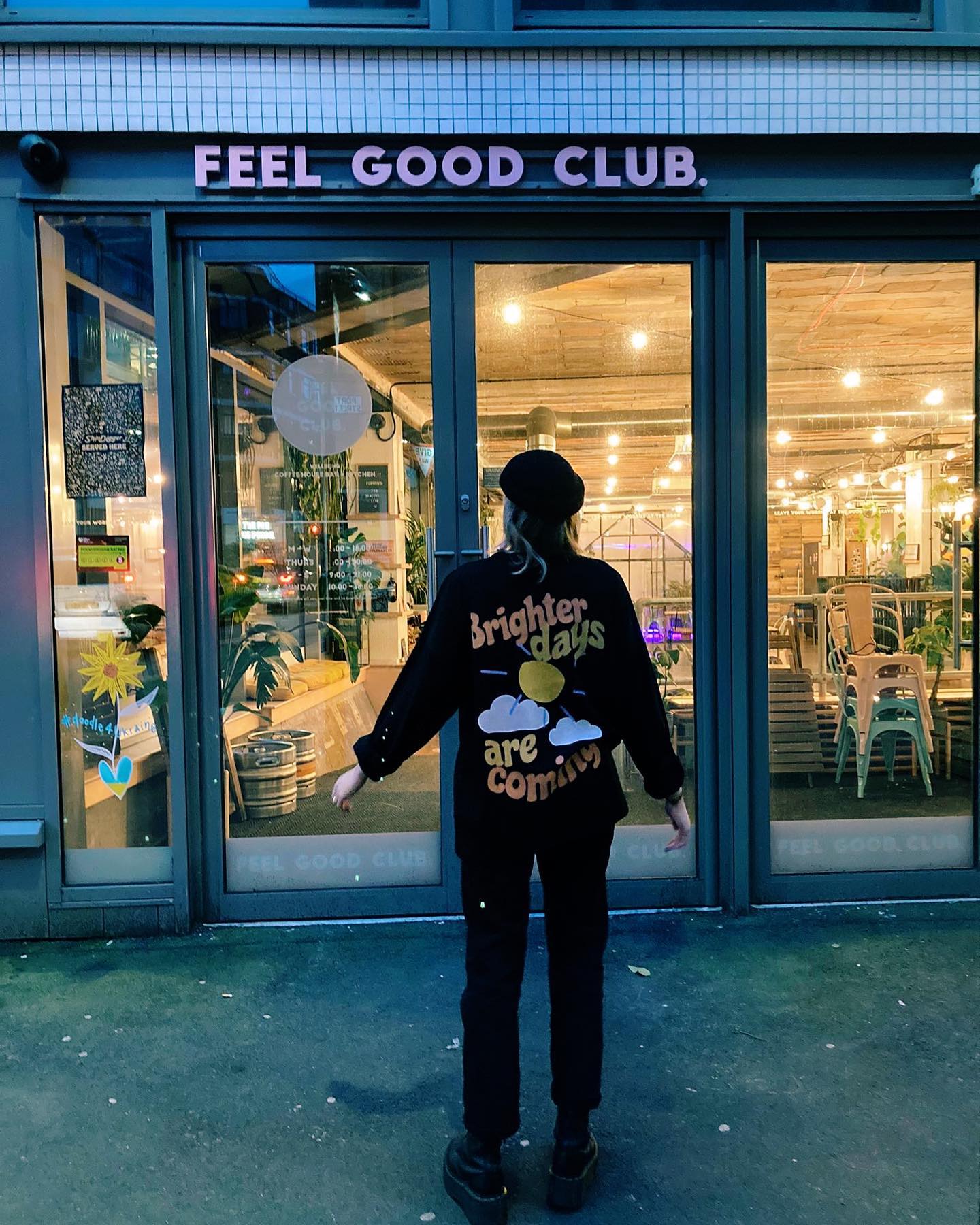 APHRODITE is the first of three special edition events that Feel Good Club will host for the LGBTQ+ community.

Alongside this, Feel Good Club also host a lengthy programme of other events including ‘LOUDER’, which takes place on the last Thursday of every month and features artists from Manchester’s queer community. 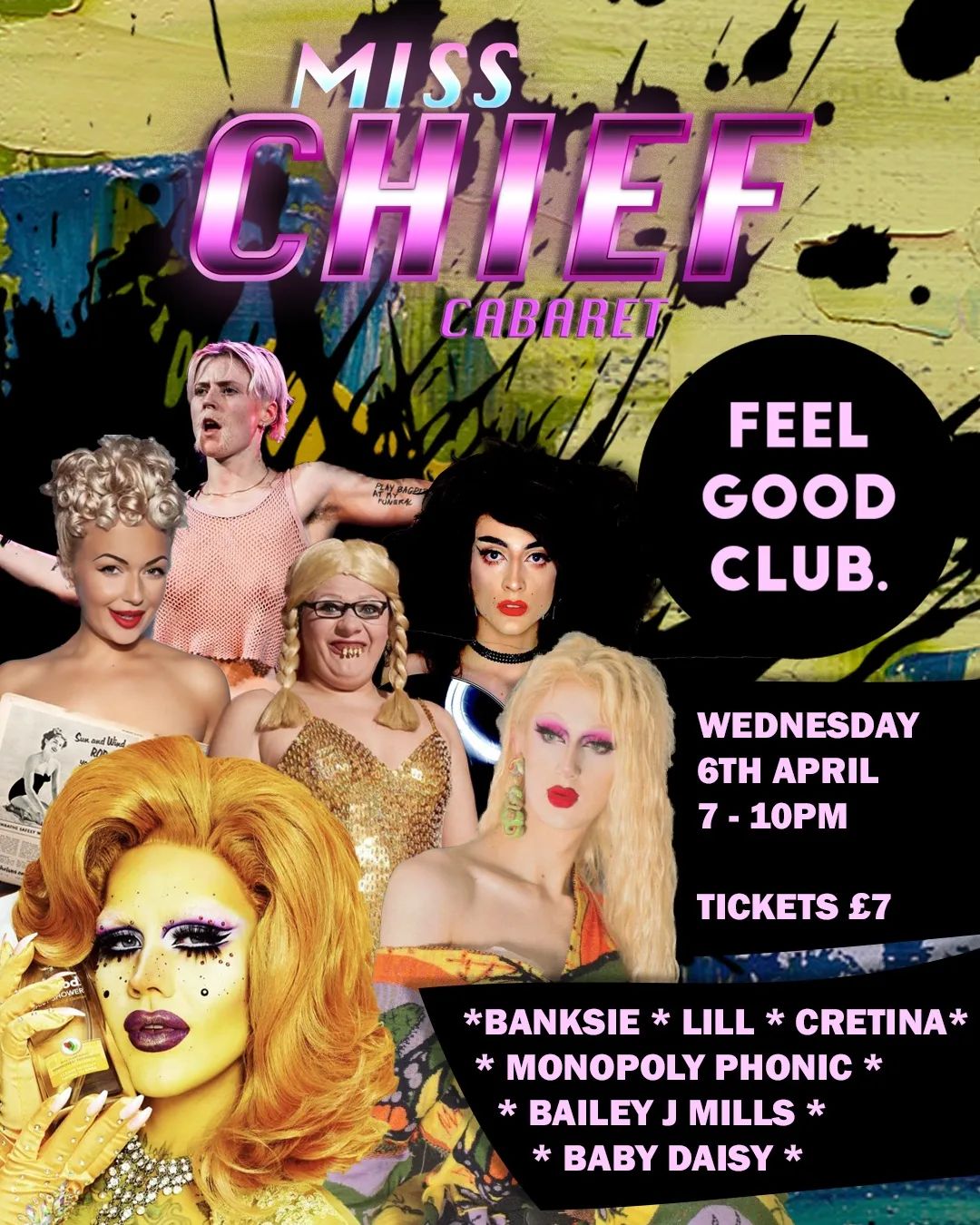 Feel Good Club has recently announced a collaboration with Summer Of Love Festival, too. The cafe will be on hand to motivate and elevate attendees, as well as give them a space to slow down and relax, ensuring they leave feeling inspired to nurture their physical and mental wellbeing.

Tickets for APHRODITE are £10 and you can grab them via the link below.