Manchester’s pioneering FutureEverything festival will take place city-wide from 16-19 May, bringing together an explosive music programme, premieres of contemporary visual art and trailblazing speakers from around the world, in an entertaining exploration of the artistic and political possibilities of new participatory technologies.

FutureEverything 2012 features a line-up of ground-breaking artists and thought-leaders, including acclaimed electronic music producer and Ninja Tune artist Amon Tobin , performance art group Blast Theory and talks by a host of seminal thinkers including Icelandic MP Birgitta Jónsdóttir, a past spokesperson for Wikileaks who instigated a massive change in the Icelandic political system through social media. The festival occupies the city across a diverse mix of venues including the Museum of Science and Industry and the historic Victoria Baths.

In its 17th year, FutureEverything 2012 takes inspiration from two significant milestones; the 75th anniversary of the Mass Observation Movement and the UN International Year of Co-operatives The common theme for both movements is the changing nature of collective action which is examined by the art, music and conference strands of the Festival which, this year, is named ‘FutureEverybody’.

Drew Hemment, festival founder and director: “Technology has profoundly changed the ways people connect, work and play. Nowadays, we can collaborate with tens or thousands of strangers across networks to create original, sometimes beautiful media objects and new kinds of participatory experiences, this is no longer just the domain for geeks and tech-heads; everyone is affected by digital technology in the consumption and sharing of information.

“The art and conference programme explore these themes and the conference takes it one step further, examining the new forms of participation made possible by digital technology and considering the debate surrounding related trends from crowdsourcing to the Arab Spring, Wikileaks and Occupy London.” 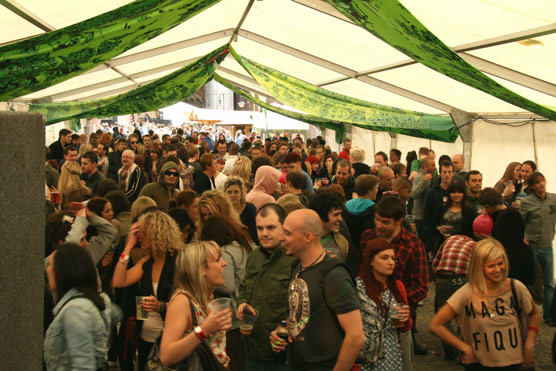 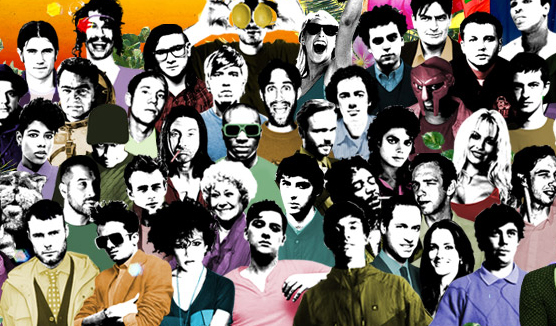 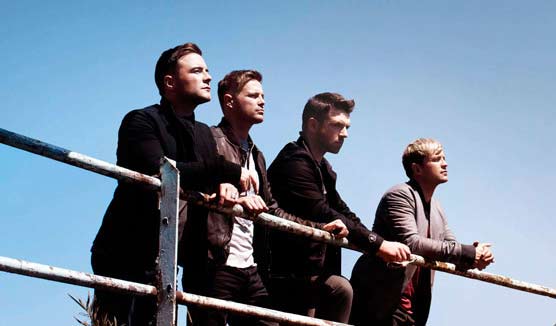