La Discotheque: The Best Disco Night is Back (And Means Business)

Get your Love Hangover. And probably a proper hangover too.

I don’t know about you, but a good Saturday night to me includes watching old Soul Train clips on YouTube and memorising the hottest moves.

An even BETTER Saturday night, is boogieing on down to Albert Hall, to show off my flaming hot dancing skills to all my mates. The spirit of Michael Jackson is inside me. (Note to editor: too soon?)

Manchester’s best disco night is back, baby. On Saturday 29th February, Albert Hall will once again transform into the city’s finest soul-shrine for La Discotheque’s first event of 2020.

They humbly describe themselves as, “an all-inclusive, glitter fuelled disco party to champion all.” When, in reality, they are the guardians of all that is good: disco will save us all.

February’s line-up includes the killer combo of François K and Danny Krivit. The disco and house pioneers are most commonly known for their legendary New York City parties Body & Soul which began in 1996.

That rings my bell. 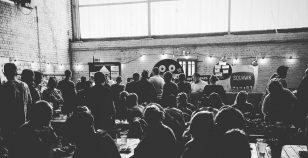 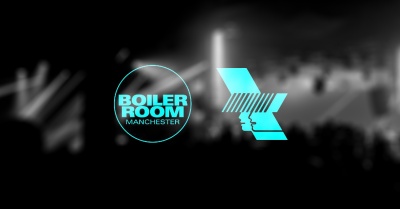