The city's biggest festival Parklife is coming to Heaton Park in a couple of weeks and seeing as the Weekend tickets are all sold out we wanted to offer a fabulous prize to one of our lucky readers worth around £850!

I feel a bit like Jim Bowen on Bullseye here because this isn’t just any prize. This is probably the best prize we’ve ever given away. Just like the couple from Burnley who’ve won a Jet Ski, you’re going to be flabbergasted if you win this beauty but unlike them – you can actually enjoy the prize.

Here’s what you can win:

If you’re still not convinced, here’s some more information on the prizes…

2 VIP Parklife Festival Weekend Tickets
With a stellar line-up including Liam Gallagher, Skepta, The XX, N*E*R*D and hundreds more, this year’s Parklife is bigger and better than ever. With your 2 VIP Weekend tickets you’ll have access to the VIP Colonnade, a brand new exclusive backstage garden for Parklife 2018 which includes: 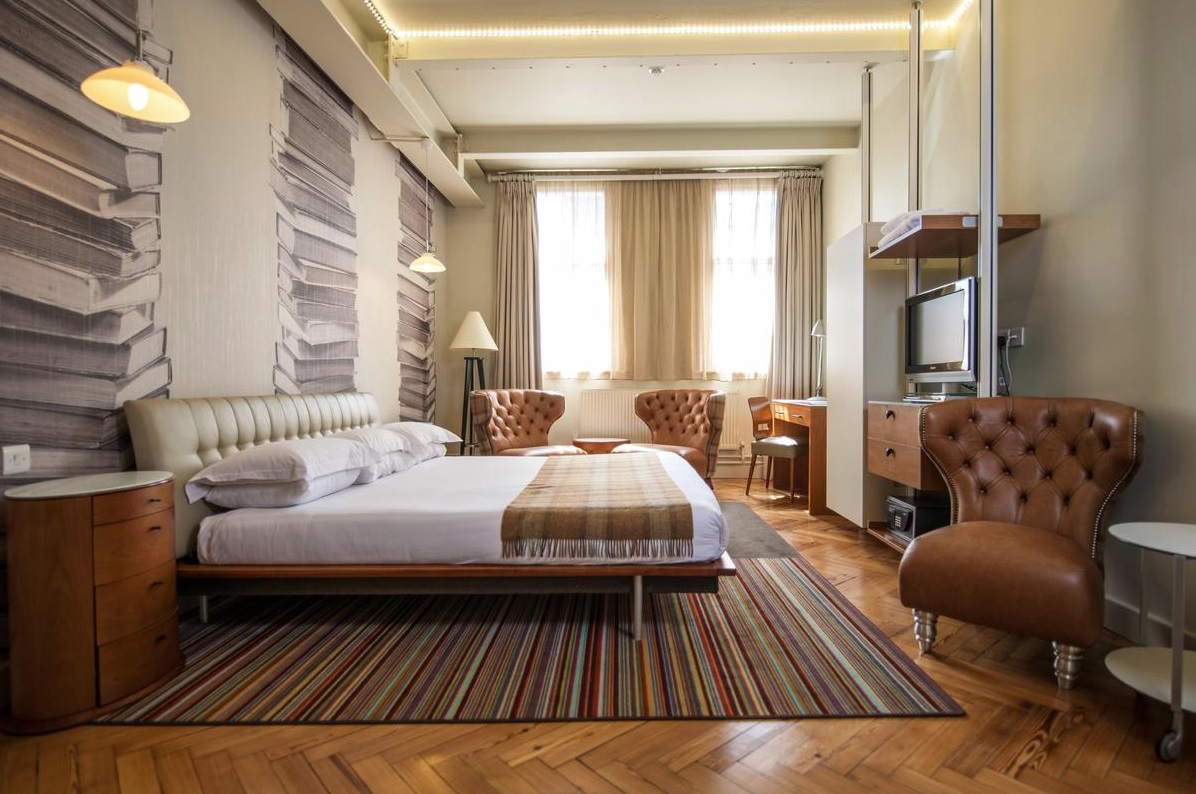 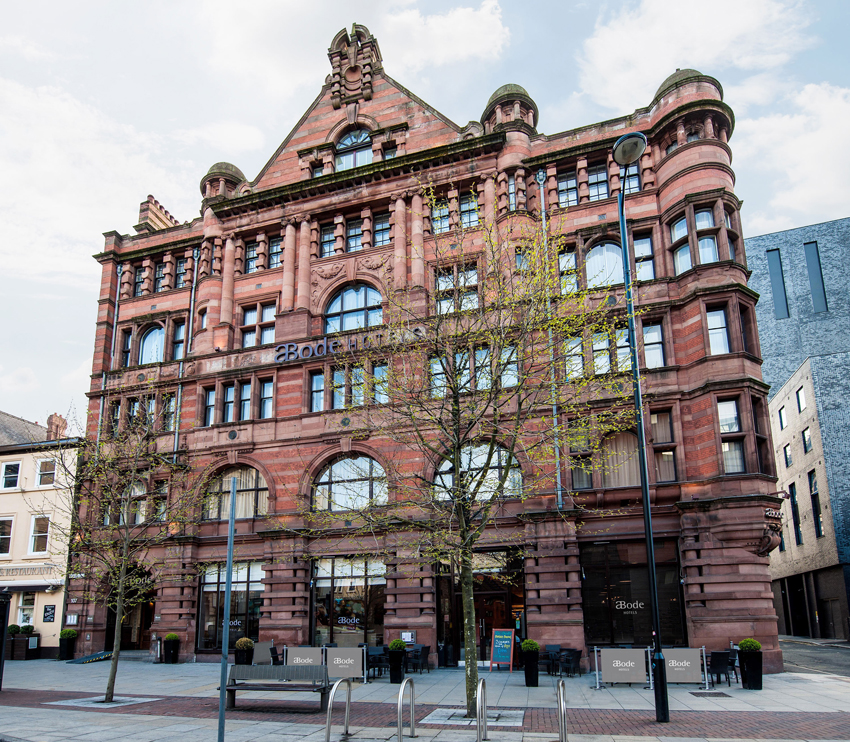 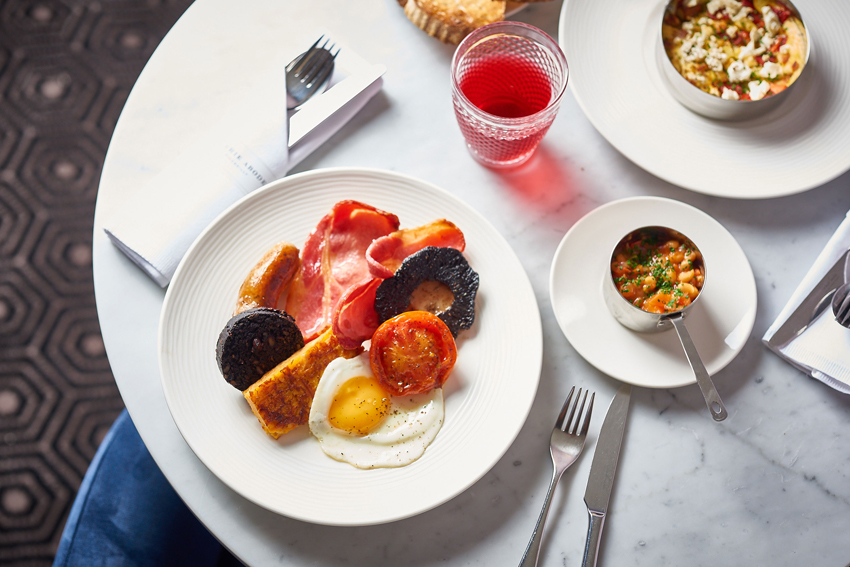 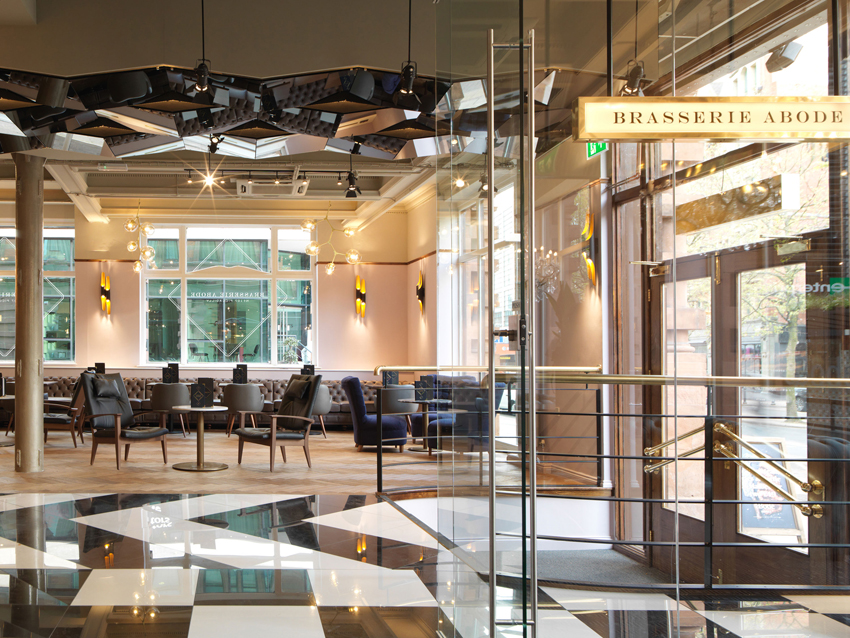 2 Night’s stay at ABode Manchester (with Breakfast)
Just a five-minute walk from Piccadilly train station, and on the edge of Manchester’s Northern Quarter, ABode Manchester is in the best location for access to Parklife and everything else the city can offer. With 61 elegant rooms you’ll be able to relax in style with a massive luxurious bed and a contemporary en-suite bathroom. Featuring original details such as parquet flooring, ironwork columns and high Victorian ceilings, you can’t go wrong. The package also includes Breakfast in the wonderful Brasserie Abode restaurant on Sunday & Monday morning. 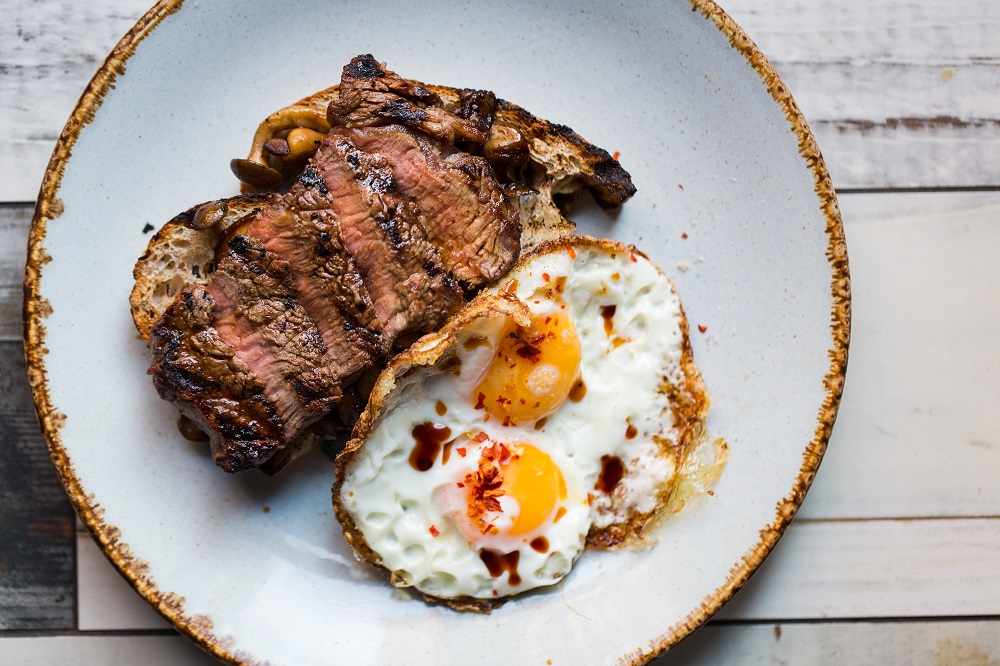 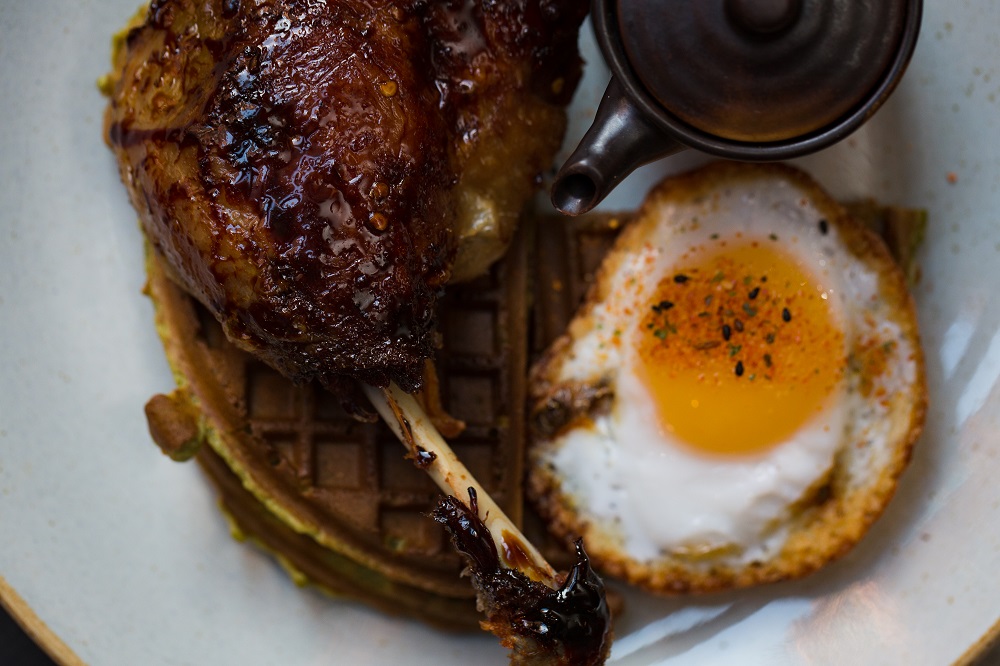 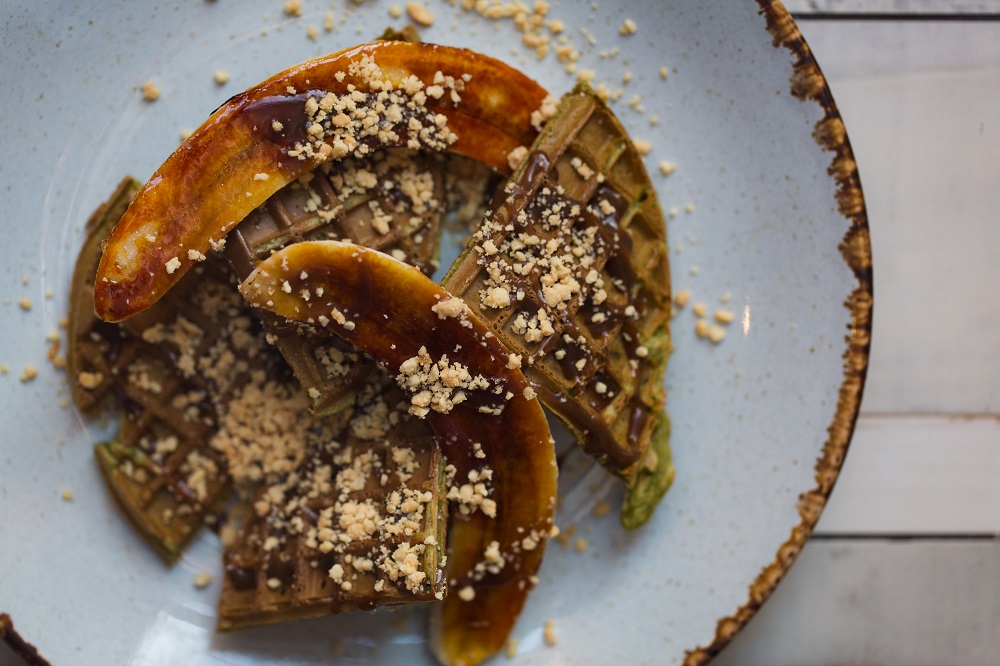 Bottomless brunch to start you off at Cottonopolis
One of our favourite venues in the city, Cottonopolis provide a wide range of stunning Japanese dishes throughout the day and into the evening, all waiting to be devoured alongside their massive cocktail list. At the weekends though they bring out the big guns with their Bottomless Brunch featuring a range of dishes served up with unlimited Prosecco, Bloody Mary’s, Mimosas and more. You’ll have 2 hours in which to enjoy the drinks and dishes such as Pork, Kimchi and Sweet Potato Hash with a Crispy Ducks Egg or their brilliant Pork Belly and Poached Eggs Waffles. 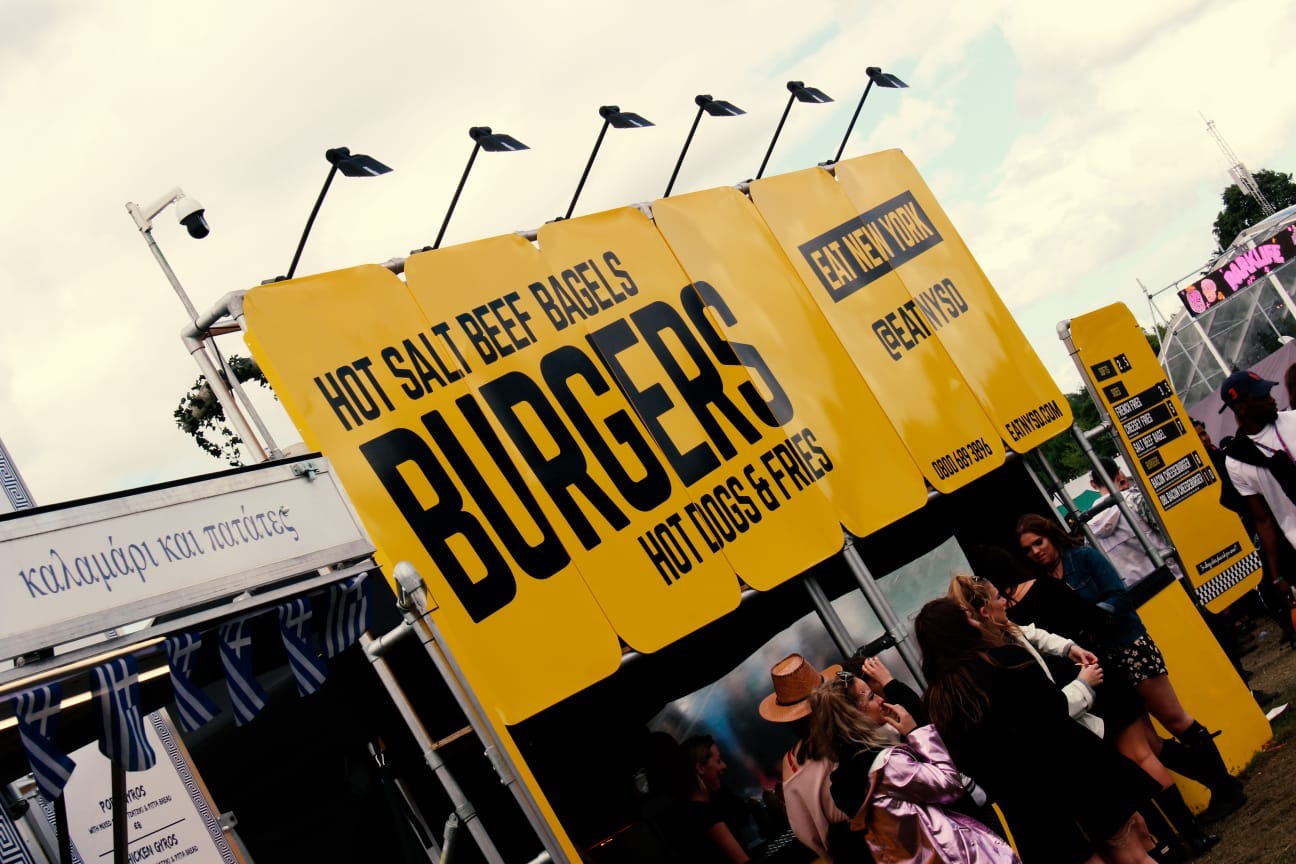 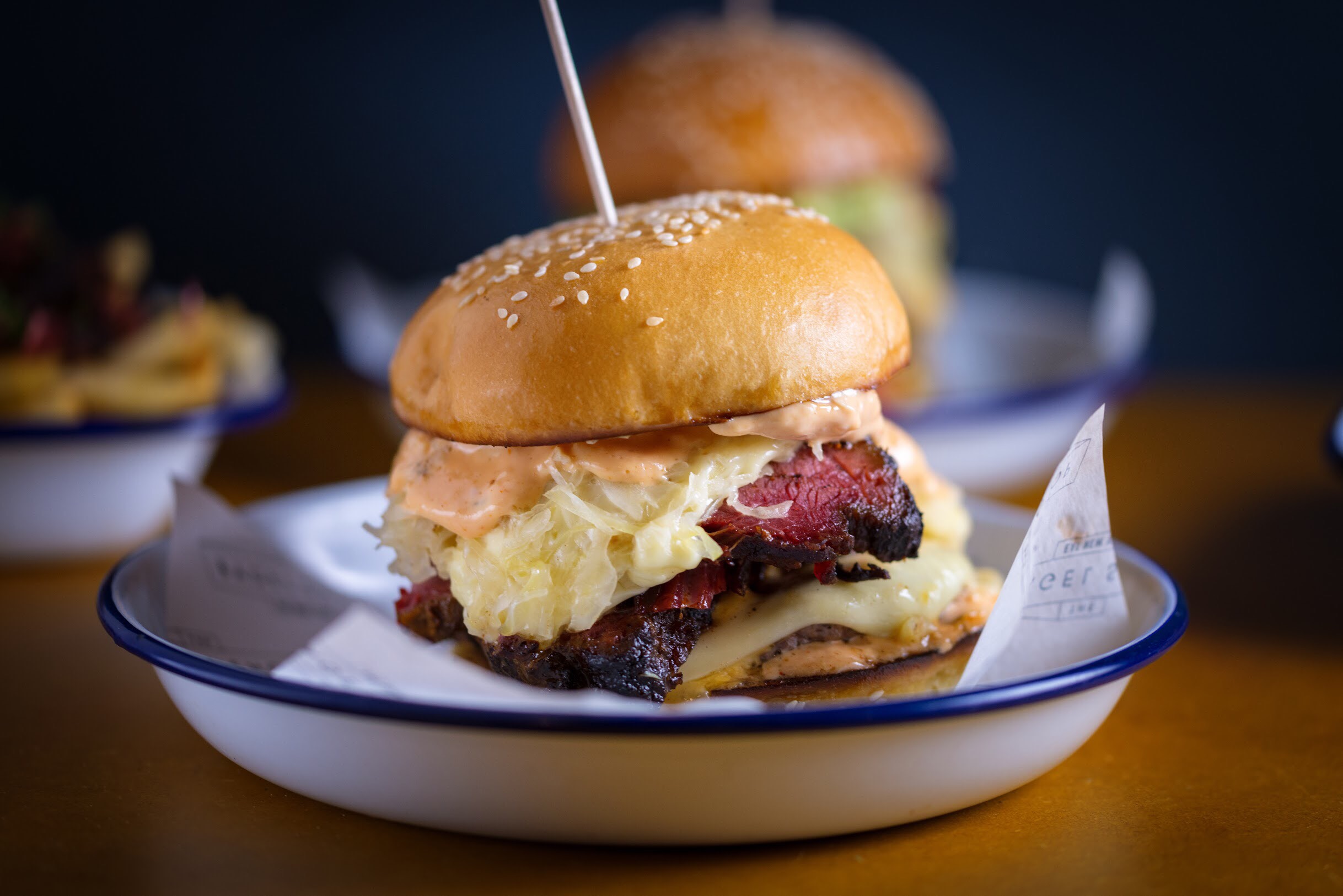 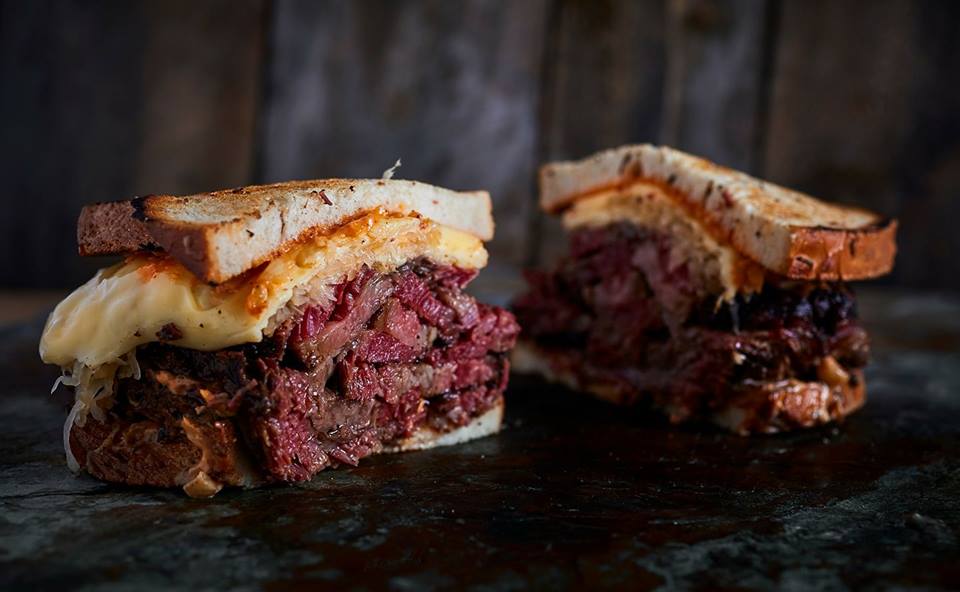 Food sorted all weekend by Eat New York
New to Oldham Street, The Bagel Shop by Eat New York provide probably the best Pastrami Ruben Sandwich this side of the Atlantic and luckily for you, they’ll also be at Parklife serving up their delectable deli dishes. As part of the prize you will get lunch provided for you when inside Parklife, helping to soak up the booze and giving you the energy to crack on and dance. They will be located within the VIP Colonnade which you can access using your VIP ticket.

To enter the competition, head on over to our Facebook page as soon as you can.