We can all get caught up in the hustle and bustle of life in Manchester and it’s true that sometimes we all need a bit of down time, fresh air and somewhere to clear our heads and thoughts.

Luckily, we happen to live only a stone’s throw away from some of the most beautiful scenery in the country.

There are some great hikes, forest walks, reservoirs, breathtaking landscapes and even waterfalls that are only a short drive or train ride away… 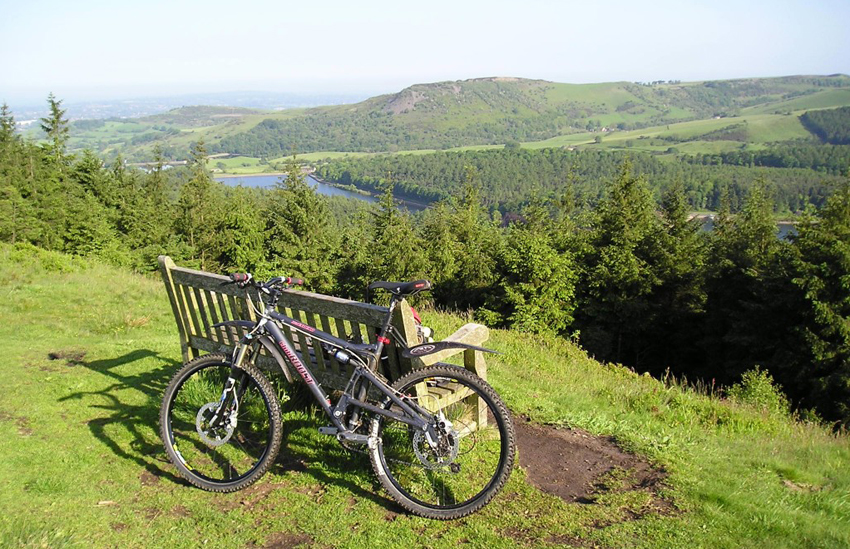 Macclesfield Forest
A working forest located in the East of Cheshire and part of the Peak District, you can visit Macclesfield Forest to hike, cycle, bird watch, fish and even horse ride. Originally stretching from the Pennines to the Staffordshire Moorlands, this wooded area includes two reservoirs, a chapel and plenty of pubs to rest your weary feet afterwards, including the famous 18th Century Leather’s Smithy. http://www.leatherssmithy.com/history.html 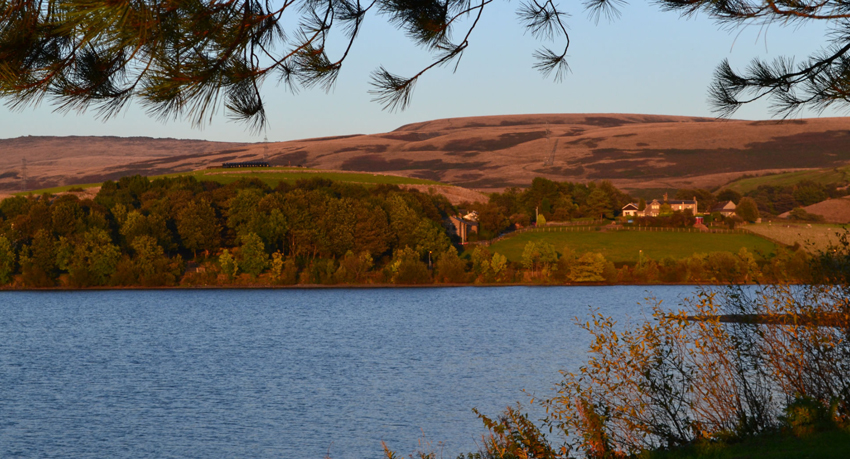 South Pennine Water Trail
Starting and ending at Hollingworth Lake in Littleborough, this stunning trail gives you views of not just the lake but also the ‘Everest’ of canals – Rochdale Canal. The canal rises over 55 locks at its highest point of 600ft above sea level on the west of the Pennines. For animal lovers, there’s also a nature reserve and bird hide near the lake. The trail distance is a short 5 miles, with a bit of a testing last stretch, better for those who don’t want to take on a massive hike. 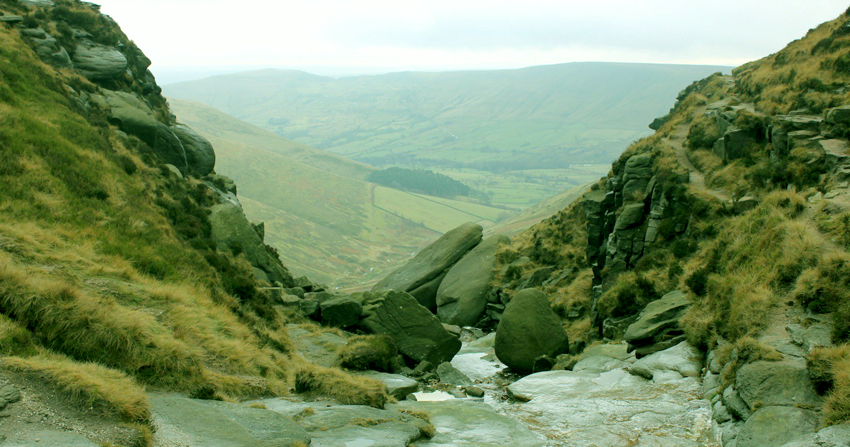 Kinder Scout
In the Dark Peak (yes, really) of the Derbyshire Peak District, Kinder Scout is a moorland plateau and National Nature Reserve. On days where the weather is good and clear, views of the city are fantastic and you can even see as far out as Winter Hill near Bolton and on really good days, Snowdonia in North Wales. The most spectacular feature of Kinder Scout has to be ‘Kinder Downfall’, where the Kinder River flows off the plateau into an amazing waterfall. 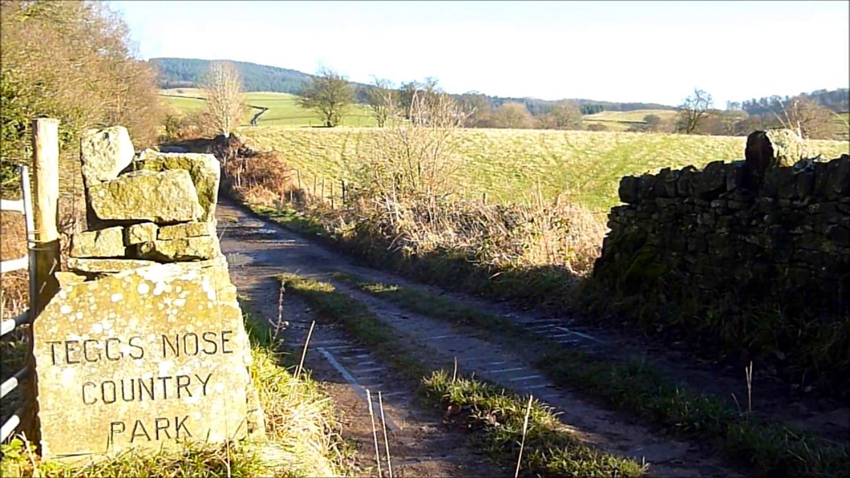 Tegg’s Nose Country Park
Another located just outside of Macclesfield, Tegg’s Nose is a perfect place for walking, rock climbing and in winter a favoured place for sledging where exposed moorland is often snow-covered. Offering stunning views of the Cheshire plain, Tegg’s Nose is rife with history. Dating as far back as the Bronze Age, the area has a burial chamber and you can learn about how the area has been shaped by quarrying since the 16th Century. 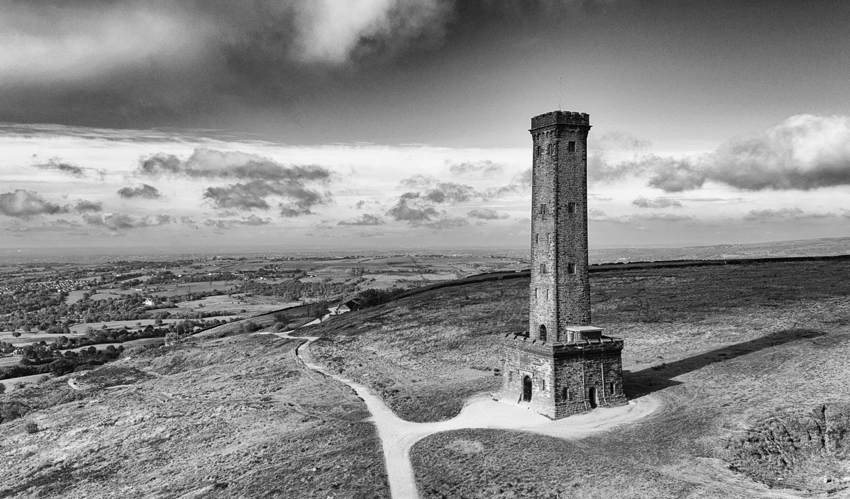 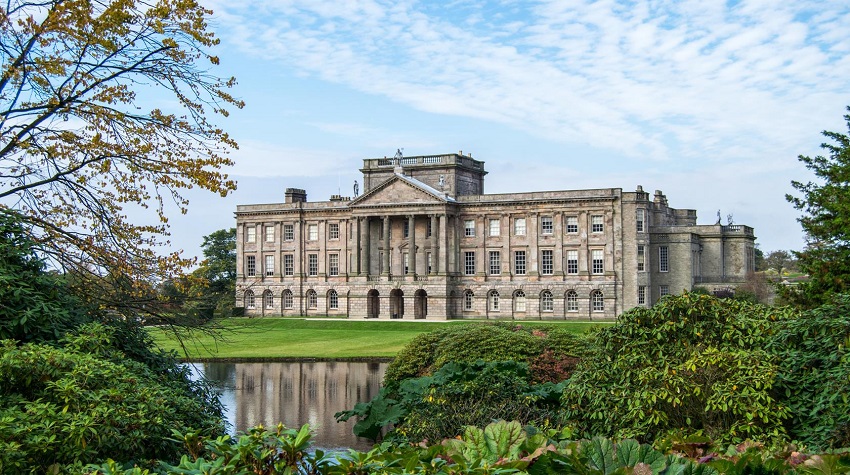 Lyme Park
Owned by the National Trust, Lyme Park is a beautiful estate surrounded by gardens, moorland and even a Deer Park. Inside the house, expect to see lavish interiors, Regency era regalia in the Dressing Room and billiards tables in the Long Gallery. A reflecting lake in one of the gardens was actually featured in BBC’s ‘Pride and Prejudice’. 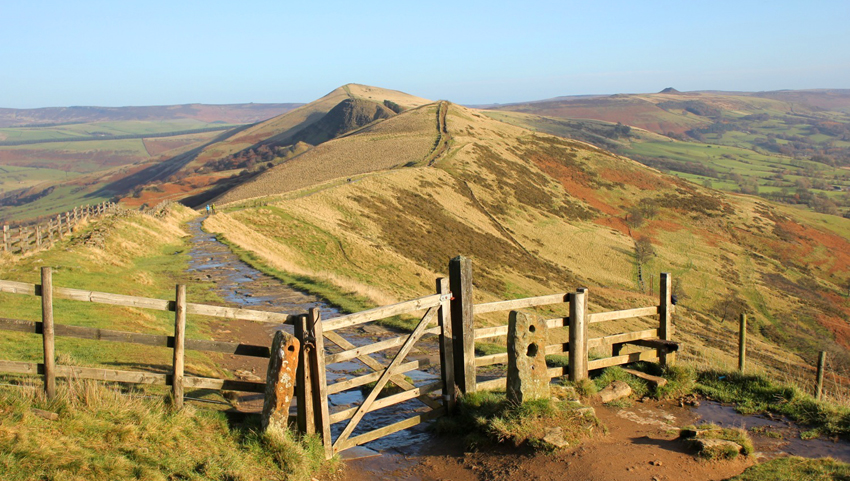 Mam Tor Circular Walk
Near Castleton, this 2-hour walk takes you to a viewpoint where you can see landscape stretching from Edale Valley to Kinder Scout and the Derwent Waters. Known as the ‘shivering mountain’, Mam Tour is said to be one of the best ridge walks in the country. For the more intrepid explorers, you can opt to extend the route to 8 miles, which includes a walk along the river on your way back to Castleton. 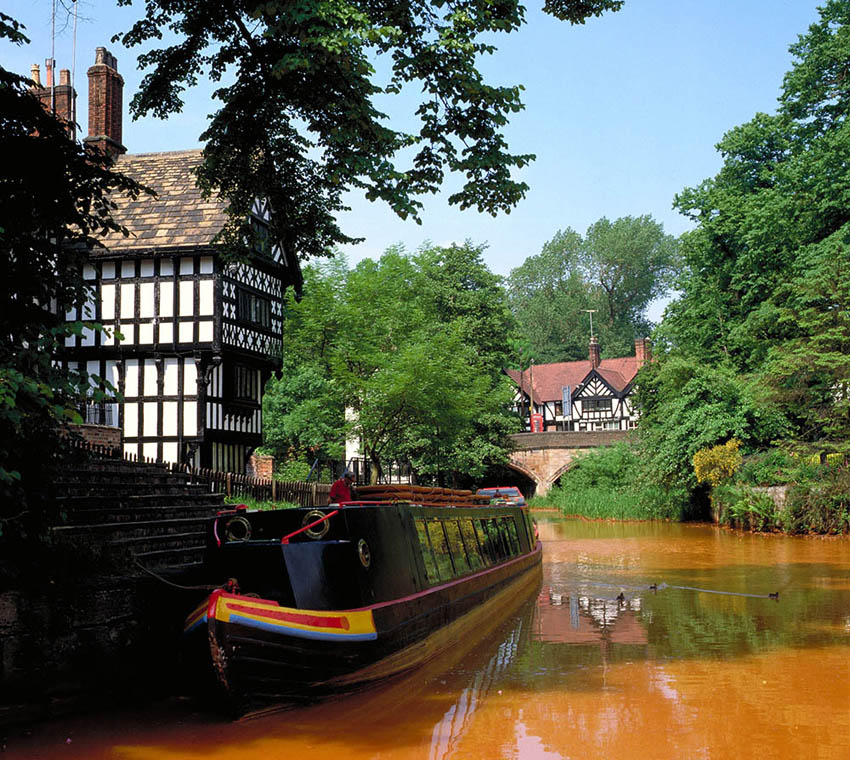 Worsley Village Circular
Bridgewater Canal, the birthplace of the transport revolution is amongst this walk, as well as black and white timbered houses and woodlands. 3 miles in total, there are also a handful of picturesque pubs and restaurants on the canal side that you can enjoy after exploring all the heritage Worsley Village has to offer. 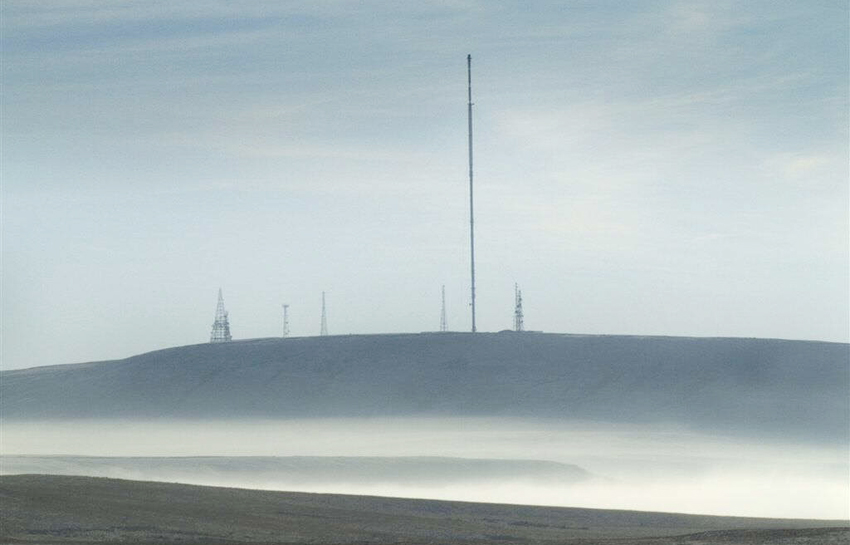 Winter Hill
Arguably one of the most jam-packed walks you could try, opt for the 4 mile or 8 mile to take in the views and scenery of Bolton, Wigan and the West Pennines Moors. Highest Hill walk takes you around the medieval manor house Smithills Hall, Winter Hill and through Barrow Bridge – an old, quaint mill village. At Winter Hill, you will reach heights of 1500 feet, the highest hill in the West Pennines Moors.

Eyam Walk
Not a typical walk or by any means for a light-hearted Sunday stroll, Eyam Walk provides regular reminders throughout about the atrocities endured by people in Eyam during the Plague. Views of Stoney Middleton are then surrounded by Boundary Stone where supplies were left during the plague. You then descend a path into Riley Grave where seven members of the Hancock family are buried, all of whom died within a week of each other, buried by the mother who was the only survivor. Cheery, right? Towards the end of the walk, you will find a Mompesson’s well which was once ladened with vinegar-soaked coins to disinfect them after medicines and food were brought for plague sufferers.

Pendle Hill
More cheery stuff now, Pendle Hill is famous for its links to the notorious witch trials of 1612. Beautiful Pennine countryside is visible from Pendle Hill, including the mill towns of Nelson, Colne and Barrowford and Barnoldswick. The main attraction, though, is the sites of the Pendle Witches, where they were tried and sentenced to death over 400 years ago for acts of sorcery. Their story can be followed throughout the walk.

Finally, The Big Fu*k Off Burger is here