August Bank Holiday weekend and you can guarantee 2 things happen in our fine city… Manchester Pride and RAIN!!!

Both delivered this year but the downpours didn’t stop people having a great time and coming out to enjoy what is one of the biggest celebrations of lesbian, gay, bisexual and transgender life.

Thousands gathered over the annual 10 day festival which saw Manchester’s Gay Village transformed into a concert and entertainment venue. Fans travelled from as far as Malaysia and New York City to take part in this years Pride proving that it has forged international acclaim since beginning 22 years ago.

STEPS kicked off the Big Weekend with a bang, delighting crowds to their catalogue of camp classics ‘Deeper Shade of Blue’ and ‘Love’s Got A Hold of My Heart’. Faye, Claire, Lisa, H and Lee danced up a treat for revellers who in turn mimicked their routines to perfection!

Saturday saw Manchester City Centre awash with people showing their support and turning out to watch the Pride Parade. 100 floats took part travelling ‘loud and proud’ along the stretch from Deansgate all the way to Whitworth Street with their mix of sparkle, bubbles, rainbow colours and whistles.

This year’s theme was ‘Queer’d Science’ in a tribute to the centenary of Alan Turing, a victim of homophobia and a gifted scientist who spent time here in Manchester on the world’s earliest computers. Highlights of the Parade included the fabulous Margarita Pracatan in an open top car, the cast of Coronation Street (including Cath Tyldesley, Jennie McAlpine and Anthony Cotton) in their make-shift Rovers Return float plus some very cheeky Gladiators!!

Check out the video below for more…

Sunday night proved a huge success as singing legend Alison Moyet took to the stage in the main arena. The former member of Yazoo proved so popular that Manchester Pride’s twitter had to send out regular tweets with capacity updates for fans making their way to see her. It was so packed that those who couldn’t get in were watching on a big screen just to catch a glimpse!

There were a few surprise appearances on the final day (Monday) as Manchesters X factor 2011 contestant Mischa B rocked the crowd and the evening became Eurovision-tastic seeing performances from Sonia, Katrina and the Waves, Jonny Logan and Abba tribute super group Bjorn Again.

For more pictures from this years Manchester Pride and highlights go to www.manchesterpride.com 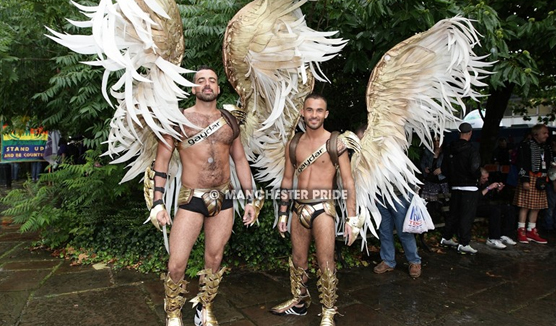 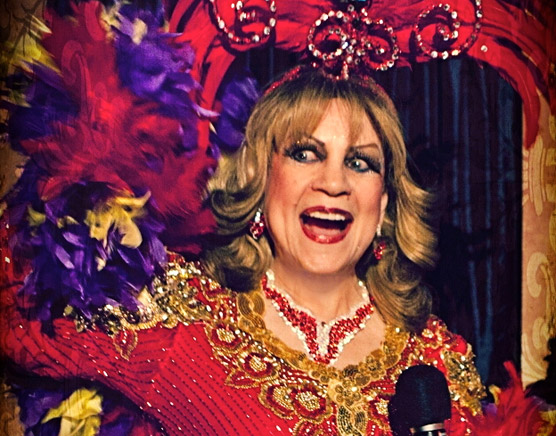 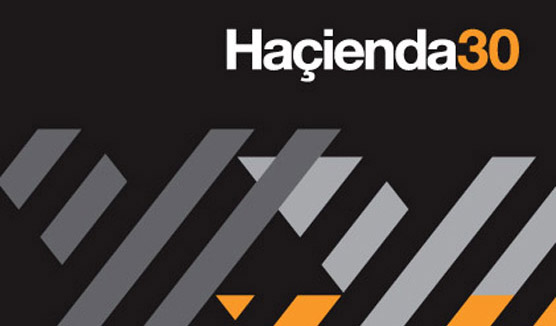