Manchester Municipal School of Art organised a competition to produce pictorial posters for the Manchester Corporation Transport Department trams and buses between 1933 and 1934. In all, eighteen designs were used; the corporation paid the School of Art two guineas in order to use them. Their unusual shape was designed to fit on the back of the driver’s cab.

This item comes from the Manchester Public Libraries collection. The Lending Department was established in 1852 at the Campfield Library. When the headquarters moved to King Street, the Lending Library was placed in storage in the Town Hall until the Deansgate Branch was opened in 1882. It was re-organised in 1922 and finally closed in 1934.

The Central Lending Library at St Peter’s Square was originally situated on the first floor and included fiction, non-fiction, the Foreign Library, the Store Library, the Play Collection and the Parents Collection.

The Central Lending Library’s publicity claimed that it ‘caters particularly for the members of the public who desire a high standard in their reading, and does not attempt to provide average quality “popular” fiction.’ Later part of the ground floor was taken over by the General Readers Library, which provided the functions of a branch lending library within the Central Library.

The Choir consisted of 60 boys and 190 girls, aged 9 to 14, drawn from 50 schools (mainly `central’) all over Manchester. The choir was predominantly working-class since those children whose parents could afford musical instruments and music lessons went into the school children’s orchestra; Mr. Rose estimates that a third of the choir’s parents were unemployed; the children were taught to sing phonetically to erase local dialect.

We’re going to publish more of these images every week, but if you’d like to learn more visit Manchester Archives and check out all 80,000 images for yourself, they are fantastic (although I haven’t seen all of them yet) 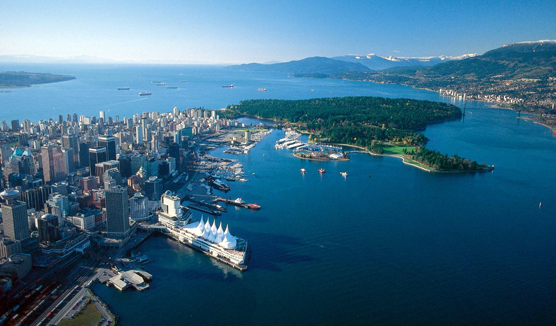